Is Chris Evans in Glass Onion: A Knives Out Mystery?

Directed by Rian Johnson, Netflix’s murder mystery series ‘Glass Onion: A Knives Out Mystery’ revolves around the renowned detective Benoit Blanc, who investigates two murders on a private Greek island owned by billionaire Miles Bron. Blanc relays on his attention to detail and intelligence, which helps him solve the murder of Harlan Thrombey in ‘Knives Out,’ to find out the mastermind or masterminds behind the murders. On the island, Blanc also teams up with the person who hired him to offer the individual a much-needed closure. Since the film is a sequel to ‘Knives Out,’ the admirers of the 2019 film must be wondering whether Chris Evans’ Hugh Ransom Drysdale is in the 2022 film. Well, let’s find out!

Is Chris Evans in Knives Out 2?

No, Chris Evans is not in ‘Glass Onion: A Knives Out Mystery.’ Apart from Daniel Craig’s Benoit Blanc, none of the cast members of ‘Knives Out’ is a part of the 2022 film. ‘Glass Onion: A Knives Out Mystery’ is conceived as another Benoit Blanc adventure. Since he solves the murder of Harlan Thrombey in ‘Knives Out,’ wrapping up the narrative and arc of the antagonist Hugh Ransom Drysdale, there isn’t any scope for Evans to return to the sequel. The only possibility was to appear as a new character but it is understandable why that’s the last thing Johnson would want to do while his ‘Knives Out’ films are set in the same universe. 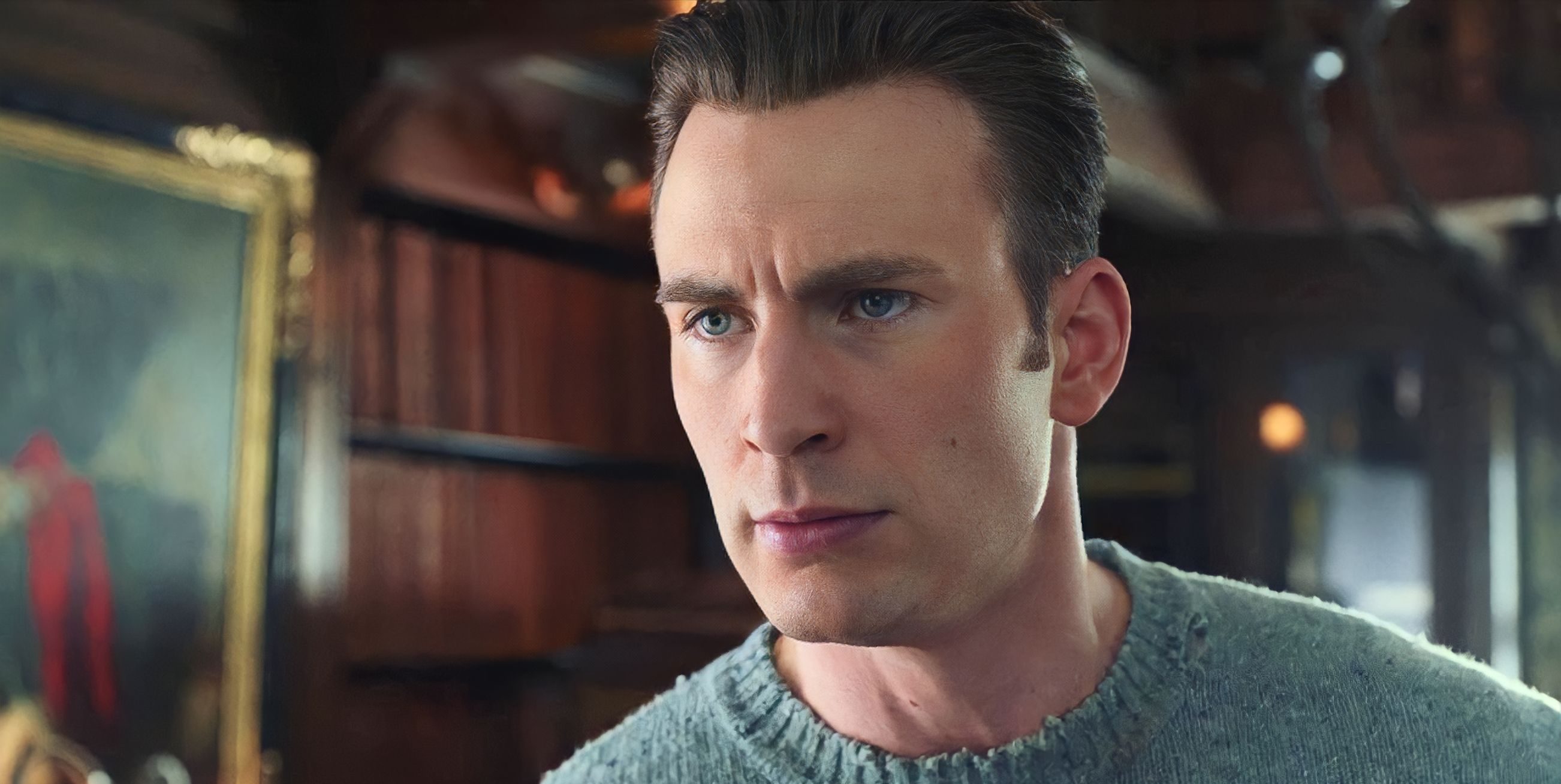 The admirers of ‘Knives Out’ can’t be blamed for expecting Chris Evans’ appearance in the sequel but as far as Johnson is concerned, ‘Glass Onion’ isn’t a follow-up of the narrative of the first film. Instead, the director had designed the film as another mystery that only concerns his detective character Blanc, in the likes of Agatha Christie or Sherlock Holmes mysteries. “Think of it just like another Hercule Poirot novel from Agatha Christie. Whole new location, whole new cast,” Johnson told THR. Thus, Johnson had to bring in an entirely new cast except for Craig for the sequel that’s not necessarily a sequel.

Evans’ performance as Hugh Ransom Drysdale in ‘Knives Out’ garnered him immense attention and appreciation. The actor was extremely enthusiastic about joining the cast of the 2019 film as well. “I don’t even think I let him [Johnson] speak,” Evans shared about meeting Johnson before joining the cast of ‘Knives Out.’ “I think I just kind of was babbling the entire time about what I wanted to do with the role and what I thought I could bring and please cast me, basically. It was just kind of me just pitching him, just begging,” the actor added.

Considering Evans’ words, it is clear that he would have considered reprising his character in ‘Glass Onion’ if the narrative demanded it. But since Johnson rerouted the narrative of the sequel to the mad world of Miles Bron, it is understandable how Hugh, who gets arrested for the murder of Harlan and the attempted murder of Marta, has to seemingly remain in prison.