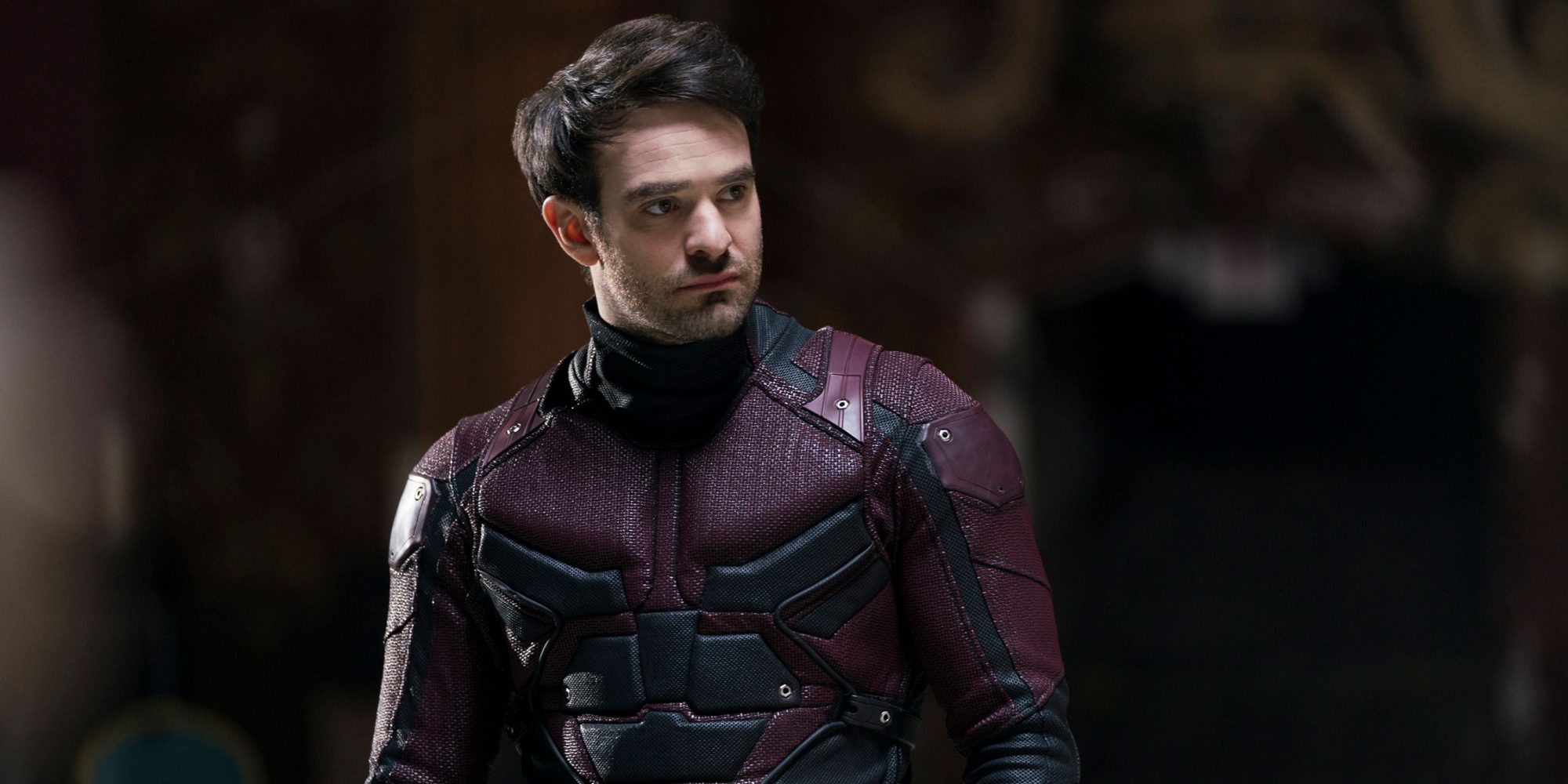 After a whole lot of chaos, twists, emotional drama, and trick arrows, ‘Hawkeye’ arrives at its conclusion with a grand sixth and final episode of the season. As viewers must be aware, the penultimate episode revealed that Wilson Fisk/Kingpin is behind some of the major events in the series and the foe Clint and Kate must step up against in the sixth episode.

As all the pieces of the chessboard come into play, viewers must be wondering if Kingpin’s arch-nemesis — the Man Without Fear, Daredevil himself — pops up for a cameo in the season finale. Such a cameo raises all sorts of questions over the continuity of the Marvel Cinematic Universe and the place of Netflix’s ‘Daredevil’ television series in it! Here are some details that should provide curious viewers with some clarity about the same! SPOILERS AHEAD!

Is Daredevil in Hawkeye?

In the fifth episode of ‘Hawkeye,’ actor Vincent D’Onofrio (‘The Unforgivable‘) makes his much-awaited return to the role of Wilson Fisk/Kingpin. Onofrio first originated the role in Netflix’s ‘Daredevil‘ and appears across all three seasons of the show. Recently, MCU architect and Marvel Studios President Kevin Feige confirmed that actor Charlie Cox (‘Kin‘) would reprise his role as Matt Murdock/Daredevil in future MCU projects after appearing as the character in the self-titled series. Cox makes his return as the character in the highly anticipated ‘Spider-Man: No Way Home.’

Moreover, since events of ‘Hawkeye’ mainly take place in New York City, which is Daredevil’s domain in the series and comics, the opportunity to slide in a quick cameo from the Devil of Hell’s Kitchen feels organic. However, we are burdened with informing fans that Matt Murdock/Daredevil does not show up in ‘Hawkeye.’ Given the events of ‘Daredevil’ season 3, it seems odd that Fisk’s presence in NYC went undetected by our favorite vigilante lawyer. The situation coupled with Cox and Onofrio reprising their role raises the question of whether events from Netflix’s ‘Daredevil’ are to be considered canon moving forward.

Since confirmation that Cox and Onofrio are set to reprise their roles, the canon status of Netflix’s ‘Daredevil’ has been the subject of intense speculation among fans. Fans had hoped that Kingpin’s appearance in ‘Hawkeye’ would help provide some clarification on the matter, as would Cox’s brief cameo in ‘Spider-Man: No Way Home.’

The Kingpin in ‘Hawkeye’ maintains the same personality and physical appearance as in ‘Daredevil.’ However, the character does not directly address the events of the show. ‘Daredevil’ was produced by Marvel Television, which was a separate entity from Marvel Studios, which is responsible for all the projects in the MCU.

After Netflix canceled the series, it was widely speculated that the reason behind it was mainly due to Marvel Entertainment’s parent company, Disney announcing plans to launch their own streaming service. In the years since, Marvel Studios has produced television shows such as ‘WandaVision,’ ‘Loki,’ ”Hawkeye,’ and ‘The Falcon and the Winter Soldier,’ which are strictly canonical to the MCU. On the other hand, the rights to characters appearing in Netflix’s Marvel Comics shows have reverted to the parent company allowing the makers to incorporate characters such as Daredevil and Kingpin into the MCU.

However, whether the characters are the same versions from the Netflix shows or have been rebooted to accommodate them into the MCU is yet to be confirmed. Declaring the events of Netflix shows canon provides a conflict of interest for Disney as it could mean redirecting new viewers from their streaming service to another one to catch up on those events.

The simplest way to deal with this situation is for the makers to have an unspoken understanding that events from Netflix’s ‘Daredevil’ are part of the characters’ stories in a similar shape and form. However, they will not be directly addressed on screen. ‘Hawkeye’ directors Bert & Bertie and Cox have expressed similar sentiments while talking about how the characters from ‘Daredevil’ will be approached in their MCU appearances. Thus, the events of ‘Daredevil’ can be concerned as semi-canon at best. Nonetheless, fans can still rejoice that Daredevil and Kingpin are finally a part of the MCU, with their beloved actors continuing in the roles.