Is Fantasy Island a Reality Show? Is it Based on a True Story? 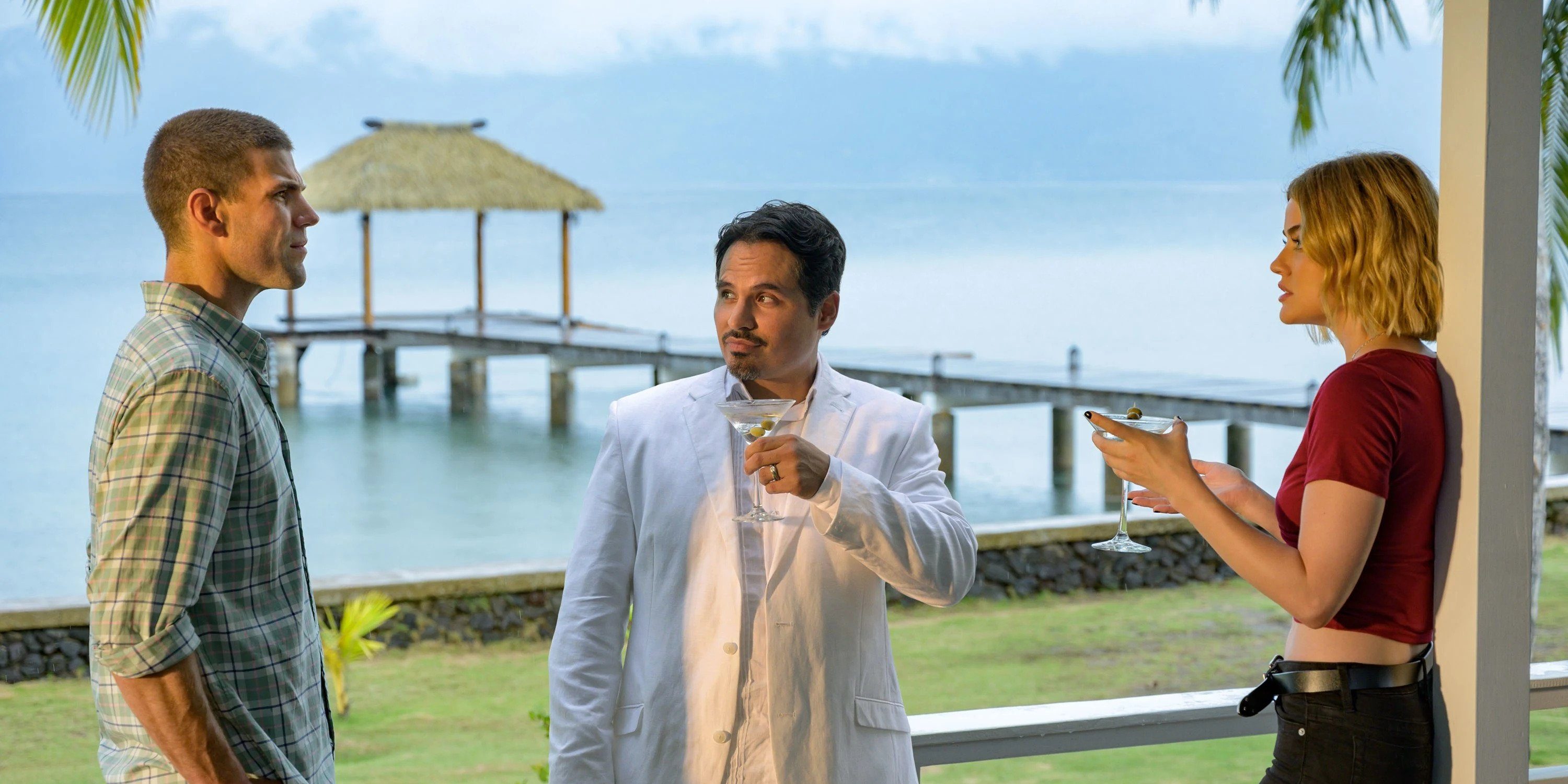 Created by Elizabeth Craft and Sarah Fain, Fox’s ‘Fantasy Island’ revolves around the eponymous island where a person’s fantasies can come true, albeit for a price. Elena Roarke (Roselyn Sánchez) hails from a family of caretakers on the island. In the pilot episode, she recruits Ruby (Kiara Barnes) — an elderly woman who comes to the island with her husband, regains her youth and realizes that she likes women.

In each episode, a new set of guests arrives on the island to have their fantasy fulfilled, and Elena and her team help them with that. This makes a considerable portion of the narrative episodic, though there are several overarching storylines. There are quite a few somewhat similarly named reality shows as ‘Fantasy Island.’ If that has made you wonder if the Fox series is one of them, we’ve got you covered.

Is Fantasy Island a Reality Show?

No, ‘Fantasy Island’ is not a reality show. It is actually a fantasy drama fictional series, even though it has a format that makes it seem like a reality show. There is a host with her staff, welcoming a set of new guests every week, yet the similarity more or less ends there. Debuting in 2021, ‘Fantasy Island’ is a continuation of the eponymous ABC series, which aired between 1977 and 1984. 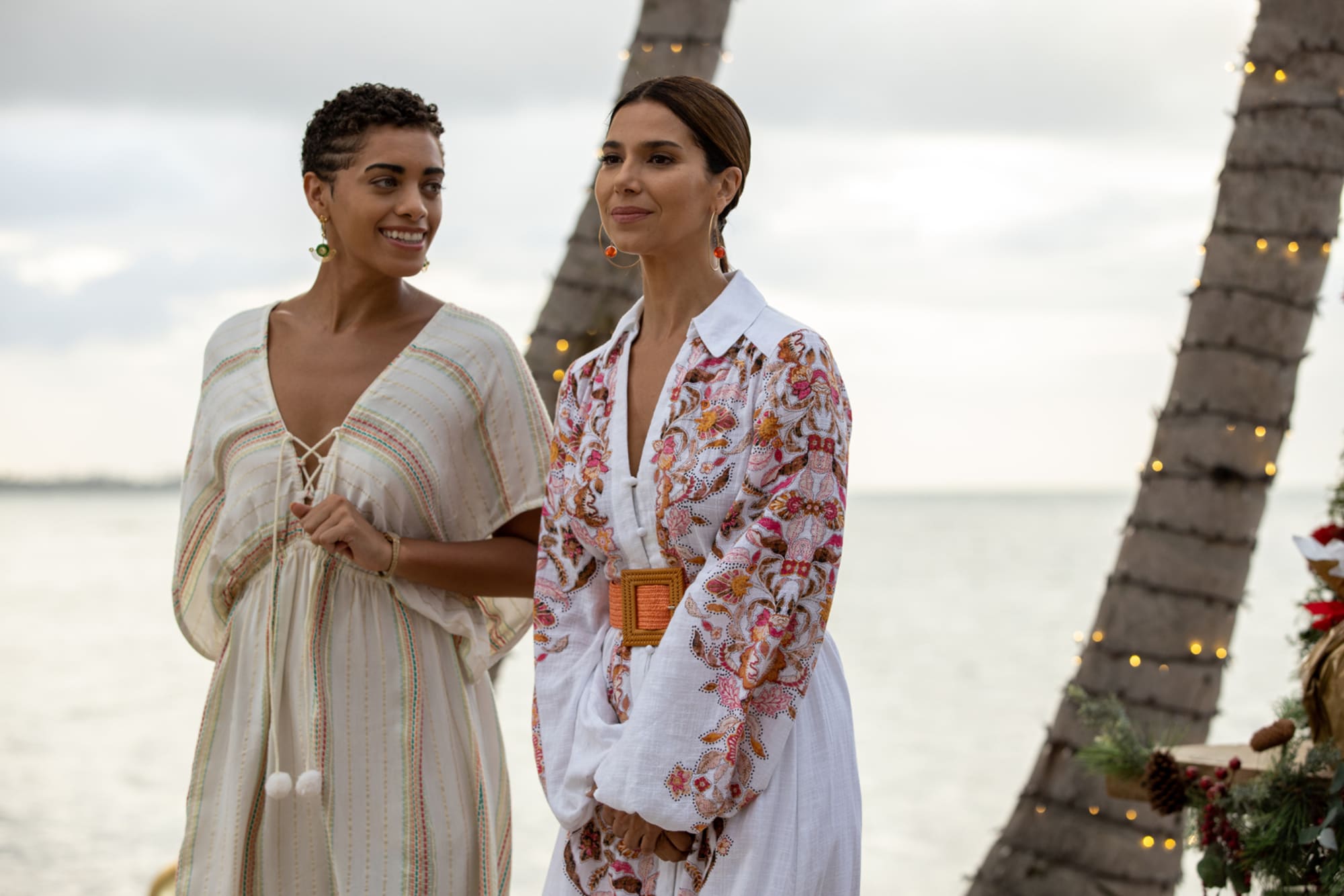 Islands are frequent settings of various reality shows — from survival themes to romance. A reality series with almost a similar name to ‘Fantasy Island’ is ‘Temptation Island,’ which, incidentally, aired on Fox between 2001 and 2003 before shifting to the USA Network. Despite these exciting connections, the two shows have nothing else in common.

‘Temptation Island’ is essentially a dating series where several couples reside together with a group of singles, the idea being to check the strength of their relationships. There is also the British series ‘Love Island’ and its different editions created in countries like the US, Australia, Germany, and Sweden. Reality shows such as ‘Survivor,’ ‘Paradise Hotel,’ ‘The Challenge,’ and ‘Dating Naked’ are often set on the Pacific or Caribbean Islands.

Is Fantasy Island Based on a True Story?

No, ‘Fantasy Island’ is not based on a true story. As mentioned above, it’s a continuation of the classic ’70s show of the same name, created by Gene Levitt. The concept of ‘Fantasy Island was introduced even before that through two made-for-television films released in 1977 and 1978, respectively. 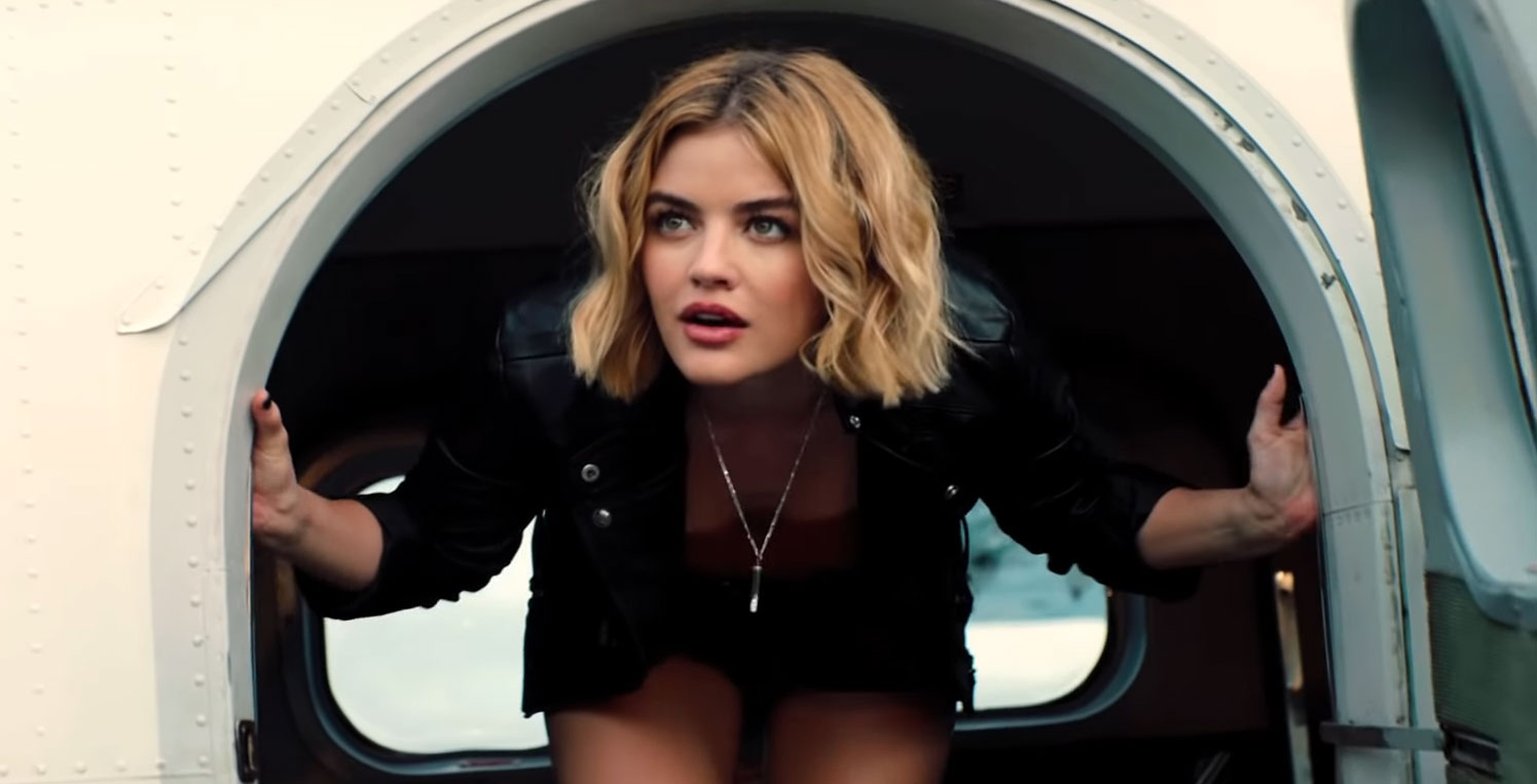 Interestingly, Elena is the grandniece of Mr. Rourke (Ricardo Montalbán), the protagonist of the original show. There are also references to Mr. Rourke’s assistant, Tattoo (Hervé Villechaize), in the Fox show. The cultural impact of the original ‘Fantasy Island’ was quite significant, and there have been attempts to revisit the mysterious island in the past.

From September 1998 to January 1999, a short-lived revival series ‘Fantasy Island’ aired on ABC, with Malcolm McDowell as Mr. Rourke and Mädchen Amick as his supernatural assistant Ariel. Another reboot attempt was made in 2018 but got stuck in the development stage. In 2020, filmmaker Jeff Wadlow made a Blumhouse version of ‘Fantasy Island,’ a horror reimagining that serves as a prequel to the original series with Michael Peña portraying Mr. Rourke.

In about 2020, Sony Pictures Television executives spoke to their Fox counterparts about another revisit to the mysterious island. Creators Elizabeth Craft and Sarah Fain, known for their works in ‘Angel,’ ‘The Shield,’ and ‘Dollhouse,’ pitched an idea that the companies liked, and the wheels were set in motion. “It was definitely an intimidating notion because we did watch ‘Fantasy Island’ as kids, and we have such strong memories of sitting in our respective houses and watching Mr. Roarke and his sidekick, Tattoo,” Fain told The New York Times. “But we loved the show so much that it very quickly felt like a really incredible opportunity.”

Besides, actress Roselyn Sánchez grew up watching the original series and is a big admirer of Montalbán. In the story, the island is supposed to be located near Devil’s Island, French Guiana, in the Atlantic Ocean, though the filming took place in Sánchez’s home island, Puerto Rico. Evidently, ‘Fantasy Island’ is not based on a true story; it continues a narrative initially depicted in a show that finished airing over three decades ago.