Is Hayden Carter Michelle Carter’s Sister in Real Life? Where is She Now? 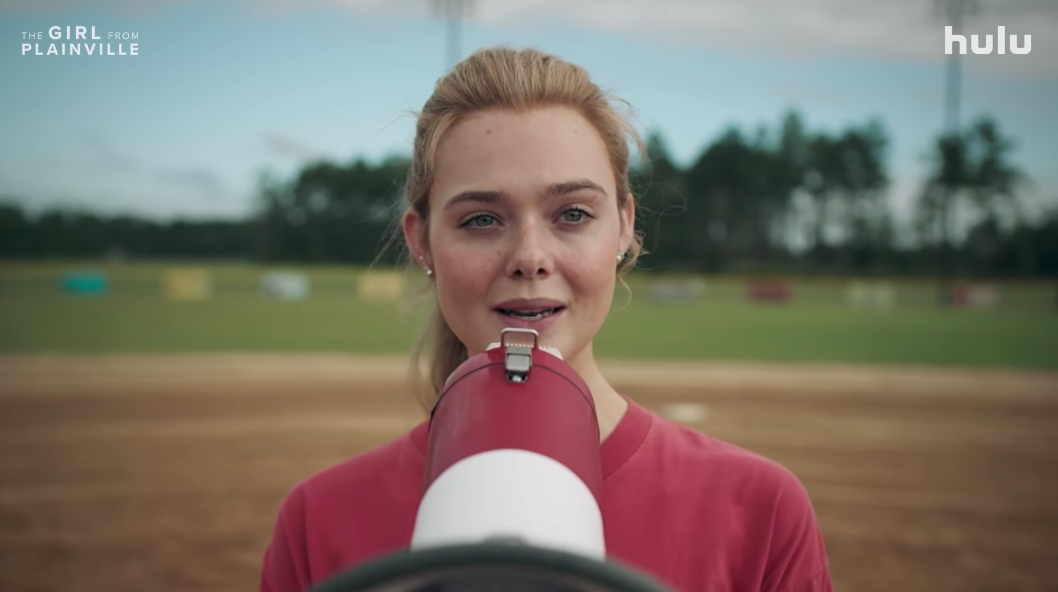 With Hulu’s ‘The Girl from Plainville’ delving deep into the disturbing 2014 case of 18-year-old Conrad Roy III’s suicide, the dialogue surrounding the impact of words is back into the spotlight once again. After all, his then teen girlfriend, Michelle Carter, was the one who essentially coaxed him into going past the point of no return through calls and texts alike, ultimately leading to her conviction of involuntary manslaughter. But for now, if you wish to learn more about her family, particularly her sister — Hayden Carter in the limited crime drama series — we’ve got the details for you.

Hayden Carter (essayed by Callie Brook McClincy from ‘Doctor Sleep’) is largely based upon Michelle Carter’s actual younger (and only) sister, but that’s not her real name. We actually won’t reveal her identity either for privacy reasons, yet we can divulge that the siblings were raised together by David and Gail Carter in suburban Plainville, Massachusetts, just like the Hulu original depicts. As for their interpersonal connection, it seems like they had their ups and downs over the years (like almost every sister duo), but things took a turn for the worse once Michelle’s actions came to light.

On the show, Michelle and Hayden have their quarrels and shouting matches while dealing with their issues, yet they also appear to confide in each other the most, which could’ve been derived from real life. The fact that Michelle first opens up to her sister about Conrad after his passing, basically telling her he was the one as they were “star-crossed lovers,” is pretty significant as well. Their young age, the 17-year-old implies, did not matter because they knew in their hearts what they had was real, which is why they were ready to go above and beyond for their relationship.

On the other hand, it’s imperative to mention that as time passes, Hayden is the one who picks up on the fact that Michelle was using quotes from ‘Glee’ and Lea Michele to describe her boyfriend as well as their bond. It makes things uneasy, only for it to intensify when she starts being known as “the murderer’s sister” following Michelle’s indictment, affecting her daily experiences. In short, from what we can tell, owing to everything that transpired, Hayden/Michelle’s real sibling prefers to keep their distance from the public eye in the hopes of leading a relatively ordinary life.

Where is Michelle Carter’s Sister Now?

Having graduated with a Bachelor’s degree in Public Relations and seemingly being close to obtaining a Master’s in the same, Michelle Carter’s sister is doing great for herself at the moment. The youngster reportedly specializes in marketing, social media, event planning/coordination, and advertising, which is why she currently works in the corporate side of the entertainment world, where all these skills can be utilized.