Is Lifetime’s Greed: A Seven Deadly Sins Story Based on a True Story? Where Was it Filmed? Who is in the Cast? 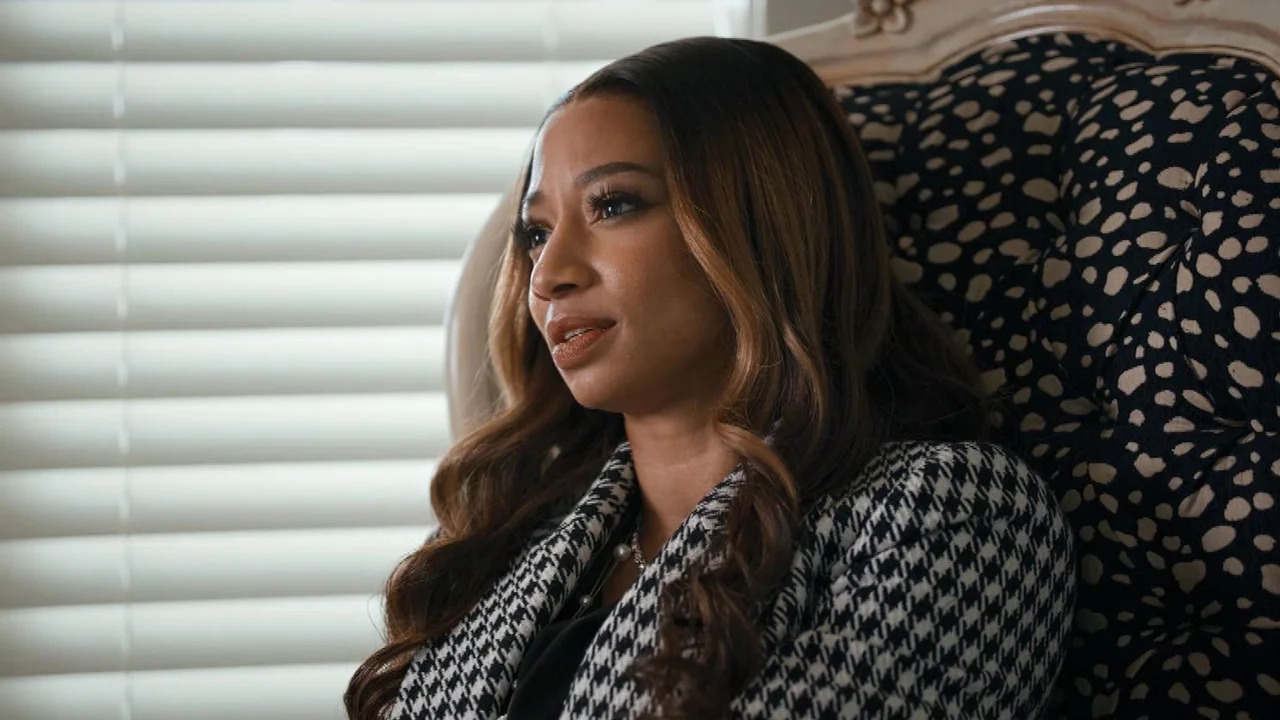 Lifetime’s ‘Greed: A Seven Deadly Sins Story’ is a thriller film that revolves around Zuri Maxwell, a successful interior decorator with a loving group of friends, family, and a partner named Stephon Gardner who adores her. However, when she meets a charming benefactor and entrepreneur, Godfrey Anderson, greed takes hold of her. So, Zuri puts everything on the line just to be a part of his world.

Helmed by Troy Scott, the Lifetime film‘s gripping narrative contains a few realistic aspects that keep the audience curious throughout. Moreover, the dark undertone complements the sinful narrative of the thriller movie. So, do you wish to learn about the thriller drama’s filming process and the origin of the storyline? In that case, you might be interested in what we have to share!

‘Greed: A Seven Deadly Sins Story’ was filmed in British Columbia, specifically in Langley and Vancouver. Given the diverse landscapes and modern production facilities that British Columbia offers, the Canadian province is a popular filming site in North America. The principal photography for the thriller film commenced in early February 2022 and evidently wrapped before the end of the same month. Now, allow us to take you through the specific locations that feature in the movie.

Being a city with a versatile landscape, it should not come as a surprise that the production team of this Lifetime thriller chose Langley as one of the major filming locations. It is a municipality located in the Metro Vancouver Regional District in British Columbia and is home to some top-notch film studios. Moreover, several talented actors and filmmakers call the region their home.

The cast and crew members of the Lifetime film were spotted filming across Langley, using different backdrops to their advantage. Thanks to the beautiful neighborhoods, parks, suitable climate, and posh restaurants, the production process for the movie seemingly went smoothly.

For filming purposes, the production team also set up camp in Vancouver, which is located roughly 30 miles from Langley. This western Canadian city is known to be one of the popular filming hubs in Canada, which has doubled as a production location for several filming projects over the years. Some of the movies and TV shows that have been taped in Vancouver include ‘The Adam Project‘ and ‘Peacemaker.’ Just like most of the production teams that visit the city for filming purposes, the cast and crew of ‘Greed: A Seven Deadly Sins Story’ enjoyed shooting pivotal sequences in Vancouver.

Monique Coleman essays the character of Zuri Maxwell in this Lifetime film. You may recognize the actress and singer from Disney’s ‘High School Musical’ films, where she portrays Taylor McKessie. Her performance in the musical movie series earned her two Teen Choice Awards (in 2006 and 2009) as well as the American Music Award in 2007. Monique also plays the role of Mary Margaret in several episodes of ‘The Suite Life of Zack & Cody.’

Eric Benét – a singer-songwriter and actor with four Grammy nominations to his name – plays Godfrey Anderson in this Lifetime thriller. At the same time, LisaRaye McCoy portrays Miss Viv in the thriller movie. The actress has featured in quite a few filming projects over the course of her career, including ‘The Players Club,’ ‘All of Us,’ and ‘Single Ladies.’ In addition, Nathan Witte essays the role of Stephon Gardner. You may remember seeing him in ‘Supernatural,’ ‘Charmed,’ ‘Batwoman,’ ‘Romance to the Rescue,’ and ‘Ms. Matched.’

Is Greed: A Seven Deadly Sins Story Based on a True Story?

No, ‘Greed: A Seven Deadly Sins Story’ is not based on a true story. Written by Wuese Houston-Jibo, the script for the thriller film is based on the eponymous book by Victoria Christopher Murray. It is one of the books in the novel series that focuses on the seven deadly sins, with each book centering upon a different sin. 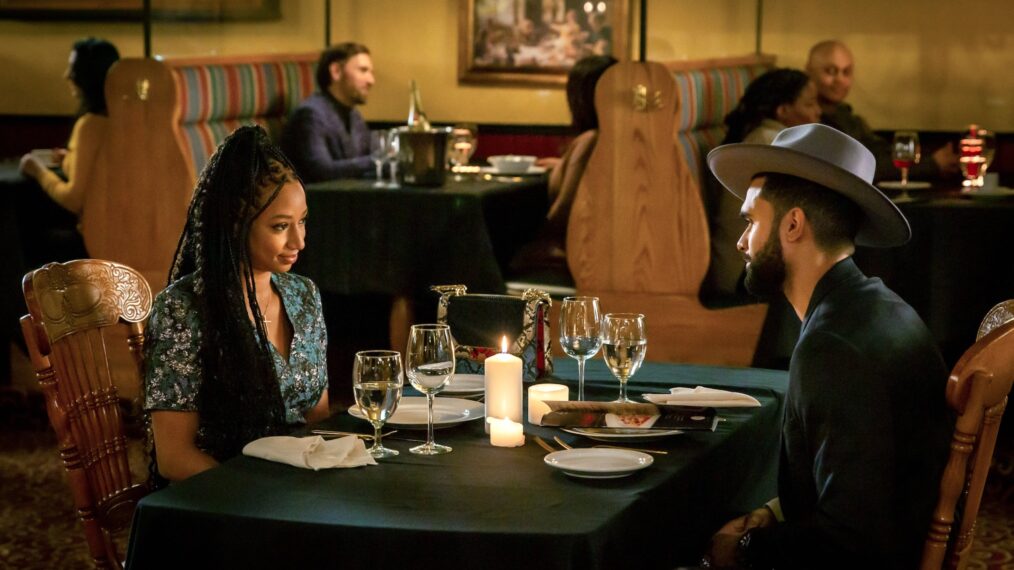 The Lifetime film involves characters indulging in greed, despite having a perfectly good life. The themes that are depicted in the movie are quite common and prevalent in real life, as there are many people guilty of being greedy. As a matter of fact, in an interview in April 2022, the star of the film Monique Coleman revealed that she had been on the receiving end of fraud and embezzlement in her own life.

In the same April 2022 interview, Coleman’s co-star LisaRaye McCoy also spoke about her role as Miss Viv, who is a greedy character. The actress admitted that there had been instances in real life where she let greed take over, which is why she could relate to her character. Thus, to reiterate, even though the Lifetime film has a few elements and themes that are inspired by real-life, ‘Greed: A Seven Deadly Sins Story’ is solely inspired by the eponymous book, which is a work of fiction.

Read More: Is Lifetime’s Wrath: A Seven Deadly Sins Story Based on a True Story? Where is it Filmed? Who is in the Cast?