Is Lifetime’s The Art of Passion Based on a True Story? Where Was it Filmed? Who is in the Cast?

Directed by Christie Will Wolf, Lifetime’s ‘The Art of Passion’ is a romantic thriller movie that revolves around an ER doctor named Hope Williams. During a girls’ night out, she meets James Sosa, an accomplished artist, and despite the initial reluctance, she realizes that he might be everything she was missing in her past relationships. However, when the abusive husband of one of her injured female patients decides that Hope is the reason behind his misgivings, things turn for the worse.

Soon, Hope’s personal and professional life becomes a complicated and fatal mess. The movie’s thrilling premise and talented cast have garnered high praise, while fans wonder if the movie is based on real-life events. Others have also been intrigued by the thrilling backdrops and are curious about the filming locations of the Lifetime thriller. Luckily, we are here to explore the same!

Is The Art of Passion a True Story?

No, ‘The Art of Passion’ is not based on a true story. The movie’s story has been penned by director Christie Will Wolf, who has worked on many notable movies like ‘Where Your Heart Belongs’ and ‘Christmas Time Is Here.’ Fictional or not, it is easy to see several themes within the Lifetime romantic thriller that may be inspired by real-life; abusive spouses are not uncommon in day-to-day lives. A doctor’s dilemma when working with victims of domestic abuse also seems to have a kernel of truth to it. 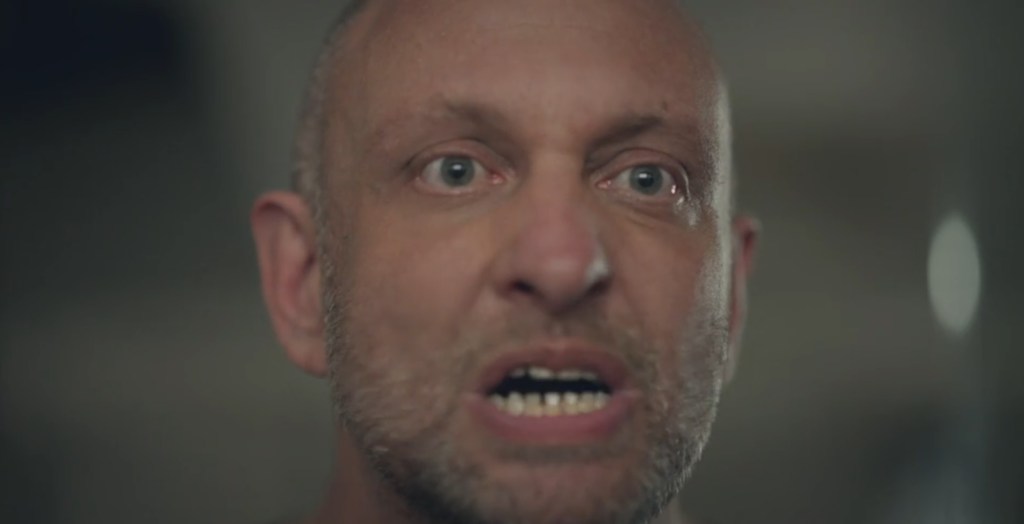 Take the case of Carolyn Reichle, a Florida woman who escaped her abusive partner thanks to her quick thinking. In May 2018, she and her boyfriend Jeremy Floyd got into an argument and struggled over a gun. The latter ended up beating his girlfriend so severely that she was unable to get up from her bed for almost a day due to a head injury. For around 48 hours, Floyd kept Reichle confined in the house and still had the gun with him. To escape her abuser, she convinced him to let her take her dog to the vet.  While there, Reichle slipped a worker a note that read, “Call the cops. My boyfriend is threatening me. He has a gun. Please don’t let him know.”

The worker informed the authorities as soon as the pair left, and the police showed up at Reichle’s residence. They seized the weapon and arrested Floyd, who was already a convicted felon, while Reichle was taken to the hospital for her injuries. This incident effectively points out that several elements in ‘The Art of Passion’ can be traced to real-life, drawing from the numerous accounts of abuse survivors and doctors. Christie Will Wolf may have come up with the fictional tale of Hope Williams, but the things happening to and around her are not that different from reality.

The Art of Passion Filming Locations

‘The Art of Passion’ was filmed primarily in Miami, Florida. The movie’s principal photography seemingly took place in May 2022, under the title ‘The Provocateur.’ Now, let’s explore the details of the shooting location a bit more, shall we?

The Floridian city of Miami served as the primary production site of ‘The Art of Passion.’ The filming unit of the Lifetime thriller lensed several scenes in a luxurious property which can be seen in all its splendor in the Christie Will Wolf directorial. The dreamy dance sequence in the movie is undoubtedly breathtaking, along with several waterside backdrops that can be spotted in different scenes. The cast and crew had a wonderful time during the schedule, and many expressed their heartfelt appreciation for being a part of the movie.

Miami has always been one of the country’s most popular tourist destinations, with a breathtaking view of the Atlantic Ocean and a diverse culture. Hence, the city has always been one of the most sought-after locations for filmmakers to shoot their movies. In fact, Miami has a well-developed infrastructure that allows them to record projects efficiently. With places like Little River Studios serving as filming spots, the city has hosted the production of many beloved movies, including ‘Father of the Bride‘ and ‘Baywatch.’

The Art of Passion Cast

The gorgeous Katie Reese plays Hope Williams in ‘The Art of Passion.’ This is the first time the actress has starred in a full-length movie as a lead character. Meanwhile, Victor Alfieri essays the role of James Sosa; you may know the actor from his work in ‘Angels & Demons‘ and ‘The Bold and the Beautiful.’ Furthermore, Gregg Weiner and Christine Allocca portray Arnie and Maggie McDougal, respectively. Other cast members of the Lifetime thriller include Jessie Camacho (Rita Rollins), Brandi Huzzie (Nina), Essex O’Brian (Leonard), and Andrea Conte (Nurse Greer).

Read More: Is Lifetime’s A Dangerous Affair Based on a True Story? Where Was it Filmed? Who’s in the Cast?