Is Lifetime’s A Dangerous Affair Based on a True Story? Where Was it Filmed? Who’s in the Cast? 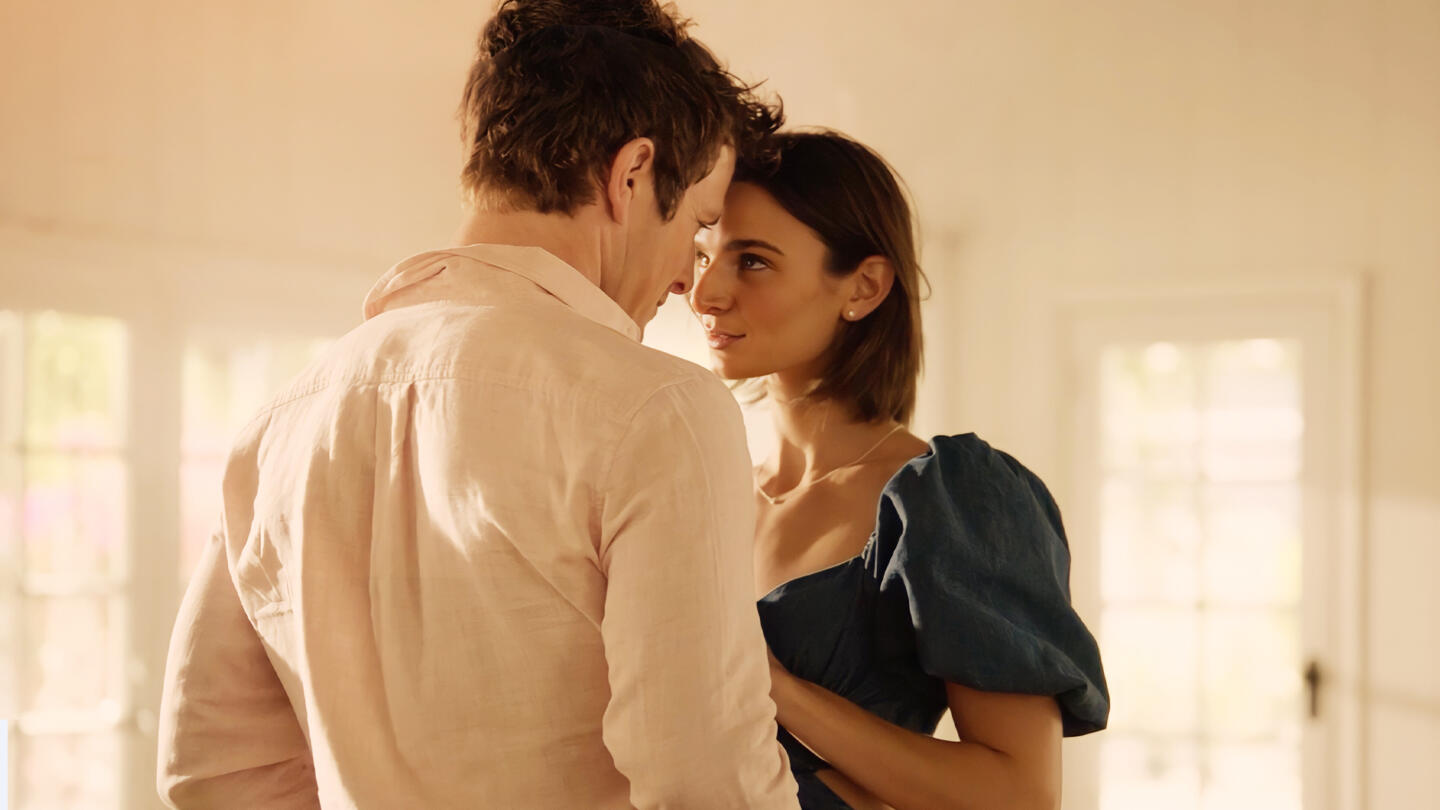 Directed by Christie Will Wolf, Lifetime’s ‘A Dangerous Affair’ is a romantic thriller movie that revolves around pilates instructor Amélie Didot,  who moves to a new city after a painful divorce and starts her own studio. As her business starts flourishing, she soon finds herself in a passionate relationship with a British media mogul, journalist Pierce Dalton. However, his ex-girlfriend Fran Gibbons is still obsessed with him and is determined to get back with the journalist, no matter the cost.

Thanks to its engaging narrative and talented actors, the Lifetime movie has garnered praise from several viewers. While many commented on the movie’s realistic elements, others could not help but admire its visual beauty. Many are curious to know if ‘A Dangerous Affair’ is based on a real-life incident and where it was lensed. Well, we are here to answer all these raging questions!

Is A Dangerous Affair a True Story?

No, ‘A Dangerous Affair’ is not based on a true story. The movie is written and directed by Christie Will Wolf, whose other works include ‘Where Your Heart Belongs‘ and ‘Christmas Time Is Here.’ Despite being a fictional tale, the Lifetime movie does share some elements with reality, including major themes like heartbreak, obsession, and unrequited love. Moreover, if one turns their eyes toward the news, it is easy to see cases that bear a resemblance to ‘A Dangerous Affair.’ 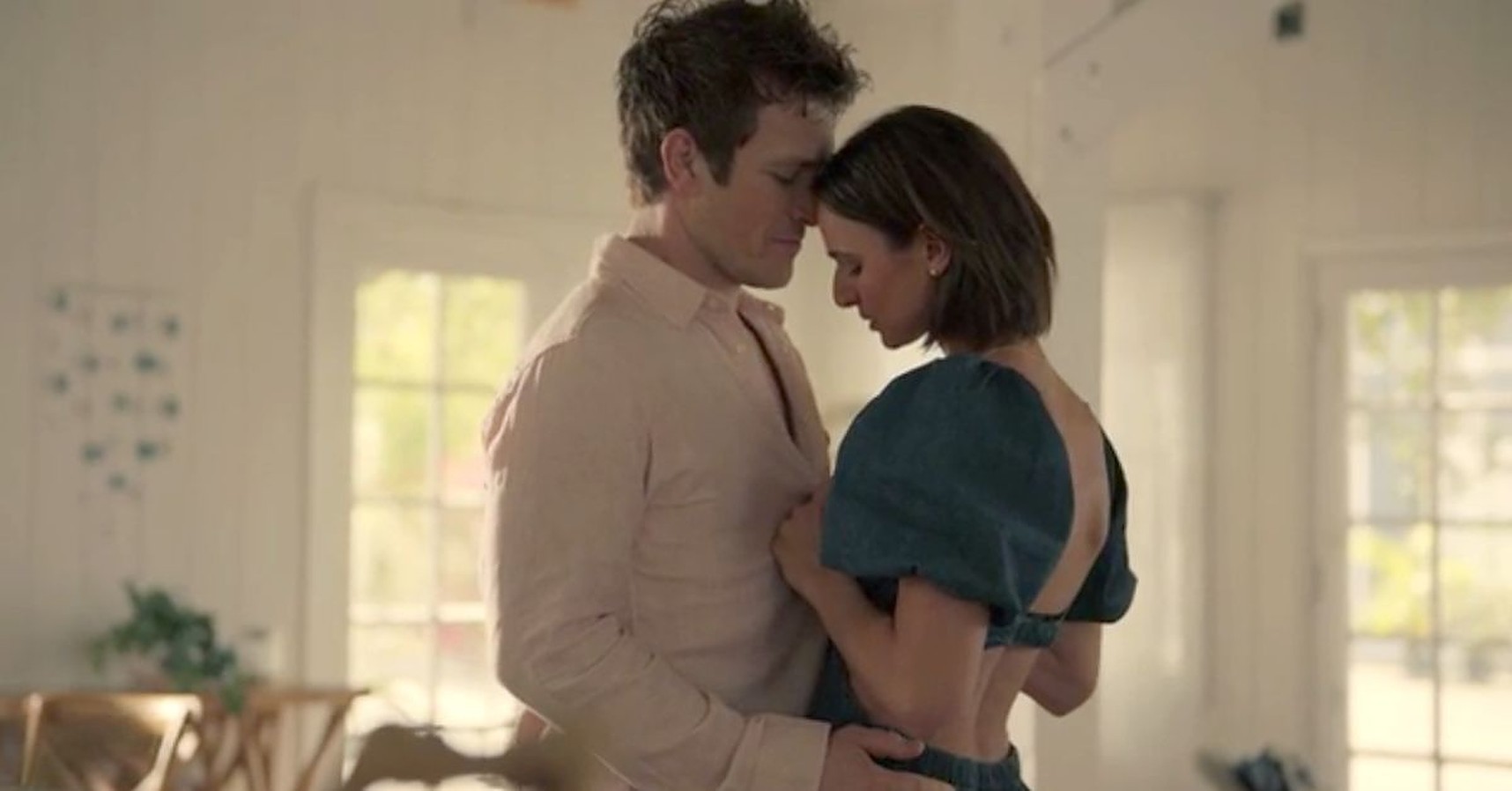 Take the case of Taffari Celestine from Tucson, Arizona; on June 19, 2022, the 24-year-old reportedly drove to Phoenix to confront his 29-year-old ex-girlfriend Danica Aiken and her new boyfriend, 38-year-old Eric Sands. After the argument escalated, Celestine apparently took out his gun and shot Sands, leading to the latter’s demise. He then forced Aiken inside her apartment unit and fatally shot her before allegedly killing himself with the same gun. The authorities were called by a concerned neighbor who had witnessed the confrontation go wrong in the front yard.

In the wake of the tragic shooting, Aiken’s 11-year-old daughter ended up losing her mother. Such shocking cases paint a picture of how relationships and the grief born from broken ones can turn fatal. The incidents that occur in real-life might not be as dramatic as ‘A dangerous Affair,’ but that does not diminish the trauma and tragedy of the situation it explores. Therefore, it is easy to trace most themes within the Lifetime movie to reality.

‘A Dangerous Affair’ was primarily filmed in Miami, Florida. The principal photography for the movie was completed in 13 days in March 2022, under the working title ‘Her Obsession.’ Now, let’s get a closer look at the filming site for the romantic thriller, shall we?

The City of Miami in Florida served as the major production spot for ‘A Dangerous Affair.’ The filming unit utilized the city’s stunning backdrops and properties to record pivotal portions, especially in a luxurious house with a beautiful pool that serves as the backdrop in several scenes. Additional scenes were seemingly taped in the Florida Keys, an archipelago off the southern tip of Florida, nestled between the Atlantic Ocean and the Gulf of Mexico. Several cast and crew took to social media to express their joy in working on the movie and how much they cherished the experience.

Located on the shores of the Atlantic Ocean, Miami has long been a popular tourist destination. The city is well-known for its diverse culture and beach life, and the well-developed infrastructure also lends to its popularity among the public. With its picturesque waterside locations and awe-inspiring skyline, Miami provides a variety of backdrops for moviemakers to take advantage of. Over the years, the city has served as the production location for beloved movies like ‘The Irishman‘ and ‘Reminiscence.’

The talented Aubree Bouché appears in her first feature film lead role as Amélie Didot. On the other hand, Charlie Bewley plays Pierce Dalton; you may recognize the actor from his performances in ‘The Vampire Diaries‘ and ‘The Twilight Saga: Eclipse.’ Karlee Eldridge completes the love triangle in the role of Fran Gibbons.

Read More: Is Lifetime’s Lies Beneath the Surface Based on a True Story? Where Was it Filmed? Who is in the Cast?