Is Mason Quinn Dead? Is Chris Vance Leaving The Equalizer? 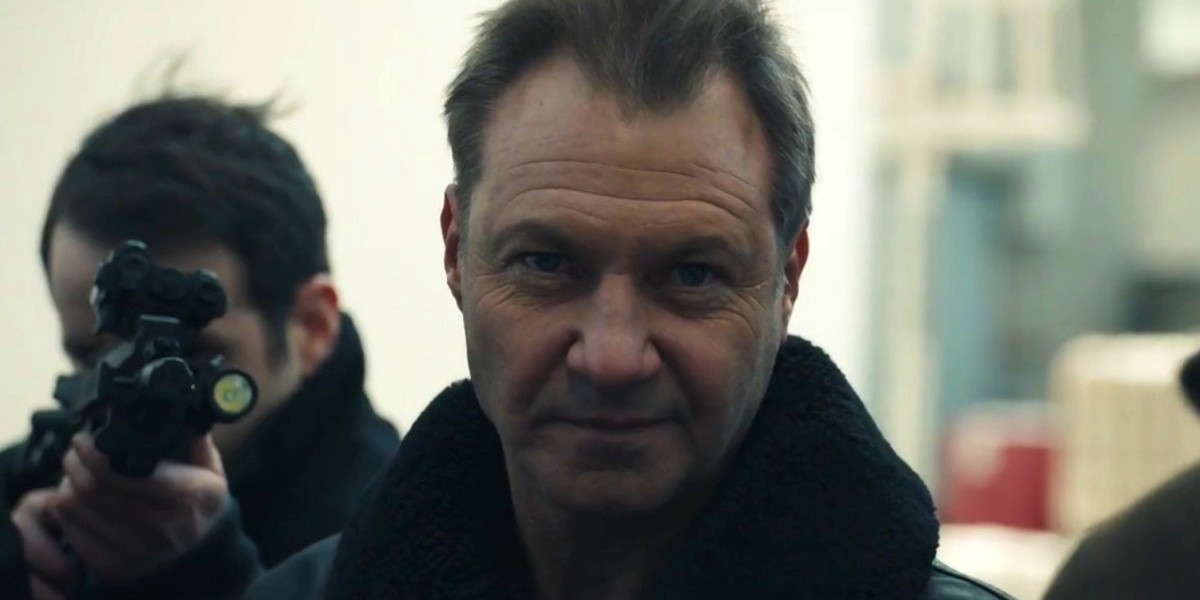 The CBS crime drama series ‘The Equalizer’ follows Robyn McCall (Queen Latifah), a former CIA agent with a mysterious past who works as a defender of the weak in New York City. The series is a reboot of the 1985 television series of the same name created by Michael Sloan and Richard Lindheim. In Robyn’s quest for justice, she faces several dangerous foes, and one of them is Mason Quinn (Chris Vance).

The notorious terrorist has a personal connection to Robyn and becomes her most formidable enemy. However, the show’s third season premiere seemingly concludes the conflict between Robyn and Quinn. Therefore, viewers must be wondering about Mason Quinn’s fate and actor Chris Vance’s future on the show. In that case, here is everything you need to know about Mason Quinn’s death in ‘The Equalizer’ season 3! SPOILERS AHEAD!

Mason Quinn is first introduced in the second season of ‘The Equalizer’ in the fourteenth episode, titled ‘Pulse.’ He is an associate of Daniel Blake and is involved in a weapons deal with China. In the series, actor Chris Vance essays the role of Mason Quinn. Vance is known for his performances in shows such as ‘Hawaii Five-0,’ ‘Supergirl,’ and ‘The Transporter.’ Some viewers might recognize the actor as Dalton Walsh from the crime drama ‘Bosch.’ Vance appears in two episodes of ‘The Equalizer’ as a guest star. 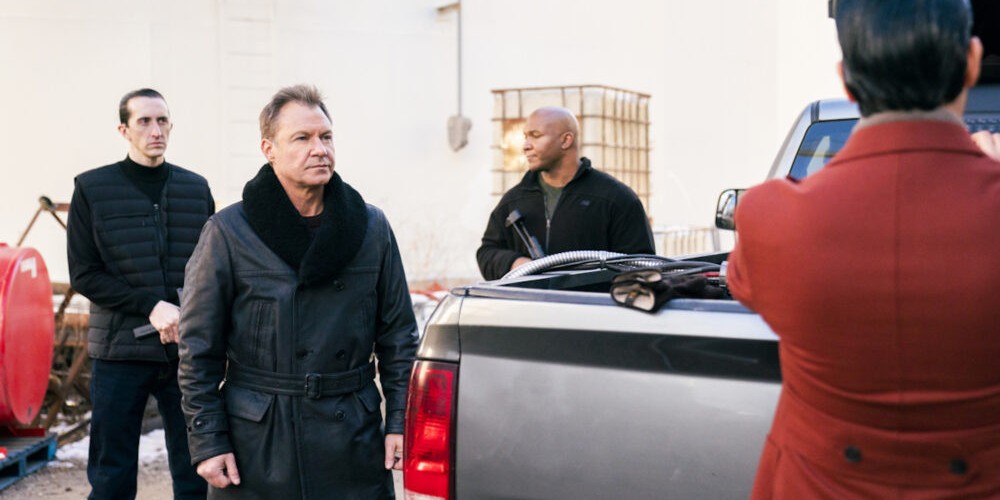 Quinn’s dealings with China and activities reveal that he is a notorious terrorist who has joined hands with USA’s enemies. Later, Robyn discovers that Quinn is behind the death of her mentor, Bishop. As a result, Robyn makes it her mission to track down and defeat Quinn. In the season 3 premiere, titled ‘Pulse,’ Robyn is kidnapped by Quinn but manages to escape. She foils Quinn’s plan to detonate a radioactive bomb in New York City. With CIA Agent Carter Griffin’s help, Robyn arrests Quinn. However, he tries to make a run for his life and is shot by Robyn. Quinn falls from the rooftop leading to his death.

Is Chris Vance Leaving The Equalizer?

Chris Vance’s Mason Quinn is one of the most dangerous enemies Robyn faces in the series. Despite not appearing in many episodes, his presence and threat are felt throughout the second half of season 2. Moreover, he delivers a deadly blow to Robyn by killing Bishop. Quinn warns Robyn not to cross his path, or she will face dire consequences. Ultimately, Quinn proves no match for Robyn and her team as they foil his plans and arrest him. Nonetheless, Quinn makes a last-ditch attempt to escape and loses his life. The final moments of the season 3 premiere clearly show Quinn’s dead body meaning that the character is definitely dead. Therefore, it is likely that actor Chris Vance’s time on the show has ended. 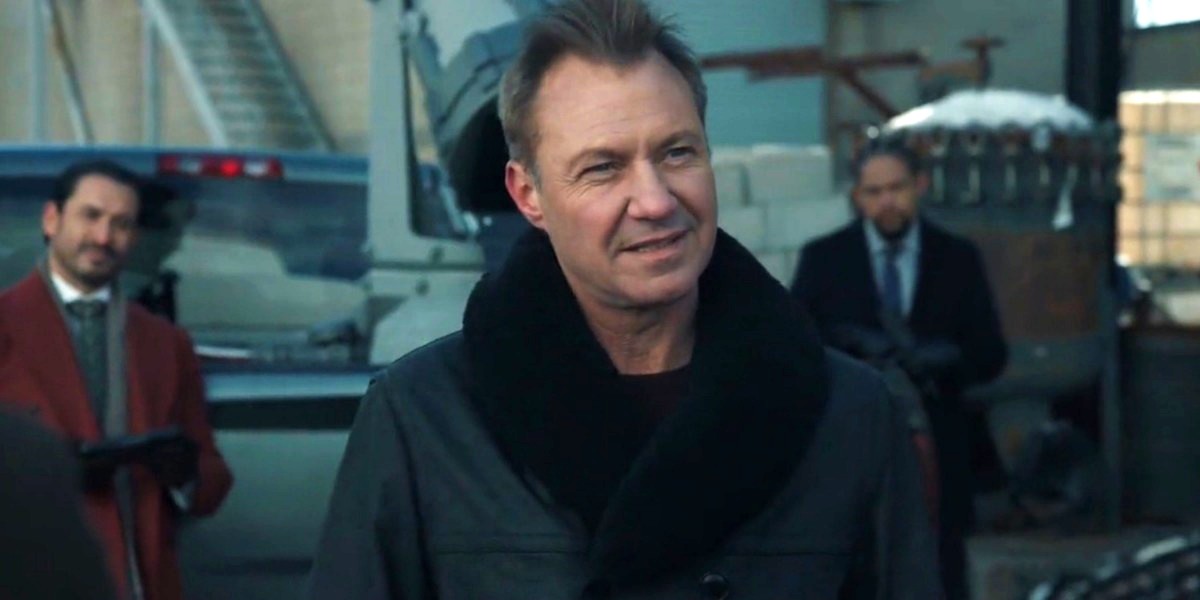 Neither Vance nor the show’s makers have officially commented on the actor’s exit from the series. However, given that Vance was only associated with the series in a guest-starring capacity, it is understandable that his departure wasn’t announced in advance. Moreover, the death of Vance’s character provides Robyn with a satisfying moment as she avenges the death of her mentor by killing Quinn. Hence, the series wraps up the long-running conflict between Quinn and Robyn. While Vance is yet to announce his forthcoming projects, it is unlikely that viewers will see him again in ‘The Equalizer.’

Read More: How Did Bishop Die? Is Chris Noth in The Equalizer Season 3?