Is Netflix’s Christmas Full of Grace Based on a True Story? 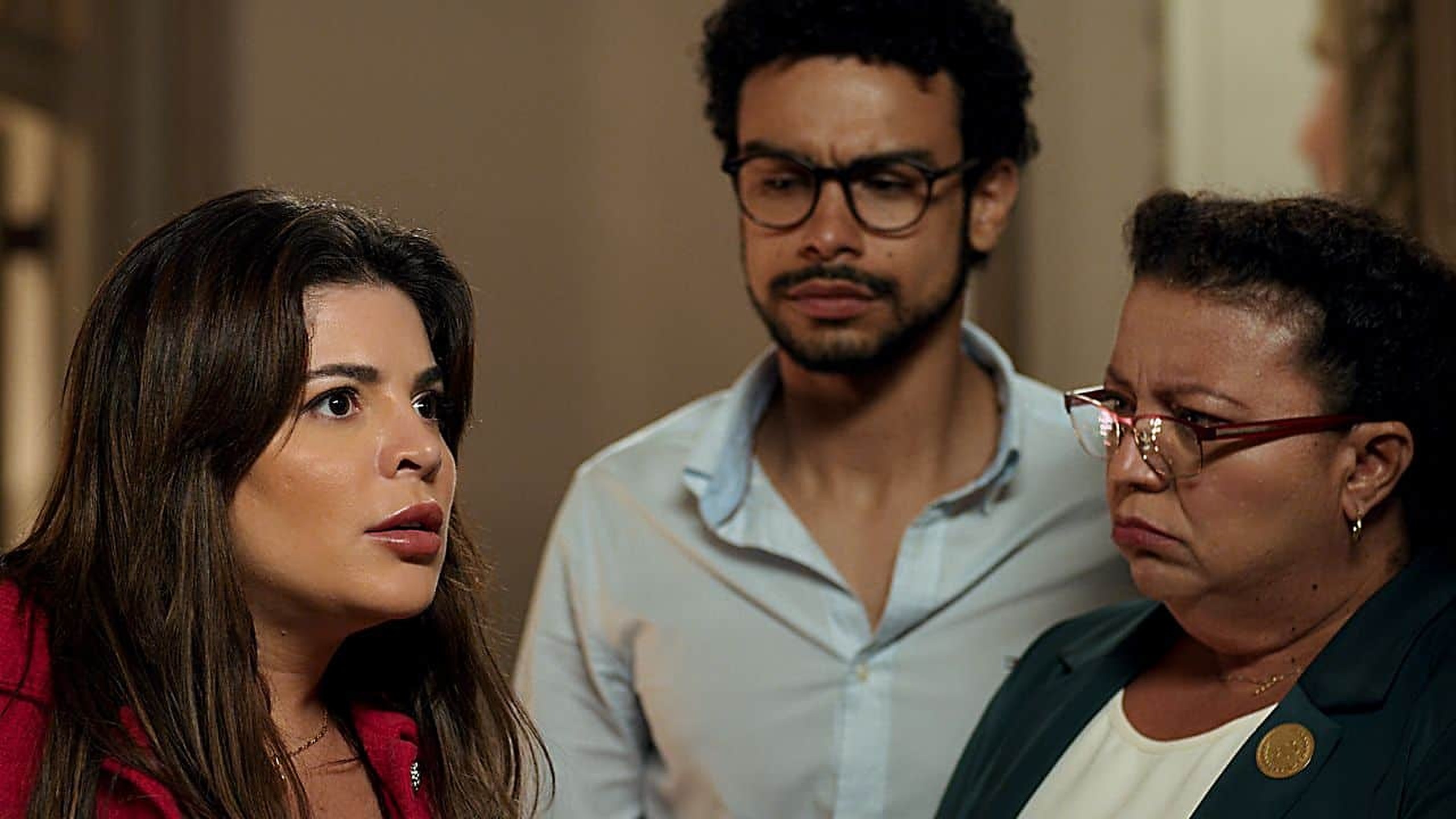 Netflix’s ‘Christmas Full of Grace’ mixes two of the audience’s beloved tropes- holiday movies and romantic comedy – to present a heartwarming tale. Directed by Pedro Antônio Paes, the Brazilian film follows Carlinhos, a simpleton who dotes on his girlfriend and plans to propose to her before taking her home for the holidays. However, his hopes are shattered when he catches her cheating on him with another woman. Nervous about facing his family on Christmas, Carlinhos soon bumps into the cheerful Graça and convinces her to pose as his girlfriend.

As the couple enacts their make-believe relationship for Carlinhos’ family, they gradually get close, but he soon realizes that Graça, too, hides a shocking secret that may break his trust. The rom-com thoroughly entertains the viewers with its lively Christmas setting and engaging narrative. Meanwhile, the realistic portrayal of themes such as infidelity, heartbreak, and family pressure, as well as the relatable characters, gives rise to the debate- is ‘Christmas Full of Grace’ rooted in reality or a work of fiction? In case you wonder the same, let’s find out more!

Is Christmas Full of Grace a True Story?

No, ‘A Christmas Full of Grace’ is not based on a true story. Its original narrative can be credited to writer Carol Garcia, who’s done a fantastic job crafting a Christmas love story with believable elements. The romantic comedy movie centers upon Carlinhos asking Graça to be his pretend girlfriend in front of his family during the holiday season. This concept of having a fake lover during the festive season to avoid questioning from friends and family is not uncommon, as it has been explored in numerous movies and TV shows previously.

For instance, the movies ‘Holidate‘ and ‘Love Hard‘ also revolve around individuals faking their relationships in front of their loved ones during Christmastime and eventually falling for each other. Interestingly, this likely draws practical reference from real life, as, unfortunately, loneliness is an alarmingly common phenomenon during the holiday season. According to a 2020 survey, 70% of US residents experienced various degrees of loneliness during the holiday season, with 10% reporting feelings of extreme loneliness.

While loneliness can be attributed to factors like grief, loss, health problems, and living alone, many may feel unhappy due to relationship problems and being single. Hence, dating apps and websites often see a spike in users during such periods. Not just that, some studies indicate that many singles believe that the holiday season is the best time to introduce a new partner to their families. Besides, seeing other relationships can pressure a person to follow societal norms and cave into dating trends.

Thus, ‘Christmas Full of Grace’ seemingly builds a fictional story around these real-life occurrences, treating them in a far more light-hearted way. Fearing unwarranted questions and pressure to get married from his traditional family, Carlinhos is compelled to present a fake girlfriend to them during the Christmas holidays. Furthermore, the movie speaks about infidelity in relationships, which again is not unheard of, both in reel and in reality.

Carlinhos is dejected upon learning about his girlfriend’s affair, so he acts impulsively and appoints a stranger as his fake girlfriend. In addition, the heartbreak affects his ability to trust, and he suspects the latter of deceiving him upon discovering Graça’s secrets. Although the romance portrayed in the movie may not be too connected to reality and seem somewhat imaginary, its treatment and the events surrounding it are pretty authentic. Nevertheless, the Netflix romance is primarily a work of fiction and should be enjoyed so.

Read More: Where Was Netflix’s Christmas Full of Grace Filmed?