Is Netflix’s Gymnastics Academy A Second Chance! Based on a True Story? 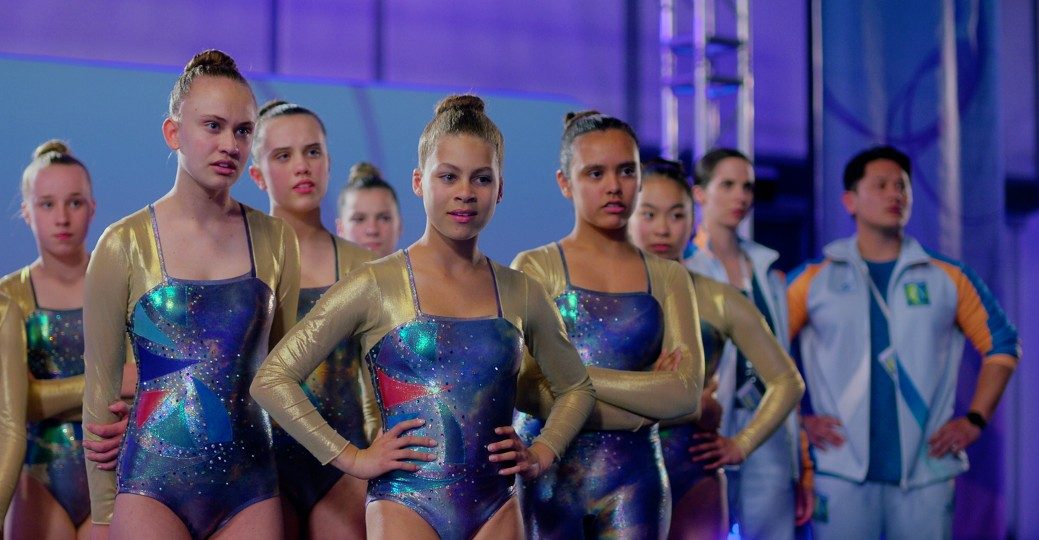 Created by Clay Glen and Vanessa Shapiro, Netflix’s ‘Gymnastics Academy: A Second Chance!’ is an Australian teen sports series that centers upon a 14-year-old gymnast named Kyra Berry. Hailing from the US, Kyra travels to Australia in hopes of winning a scholarship at a prestigious institution called Coreega Gymnastics Academy. This is the second chance for the teenager to prove her worth and fulfill her dreams. However, it might also be the last time that Kyra can try and compete for the honor, given her knee injury.

Starring Jada-Lee Henry and Emily Morris, the series combines sports comfortably with the usual tropes of teen shows to create an entertaining storyline. However, many viewers have expressed their curiosity regarding the origins of the plot. What inspired the creators to make the show? Is it based on real-life events, or is it a purely fictional tale? Well, we are here to explore the same!

Is Gymnastics Academy: A Second Chance! a True Story?

No, ‘Gymnastics Academy: A Second Chance!’ is not based on a true story. The show is a spinoff to the 2019 film ‘A Second Chance: Rivals!’ The movie itself is a sequel to ‘A 2nd Chance,’ which premiered in 2011. The franchise is the brainchild of Clay Glen, who served as the director and writer for the two films and created the Netflix series. The 2011 movie is a coming-of-age story of Maddy Cornell (Emily Morris). The following film and show feature the grown-up version of the character as a gymnast coach. 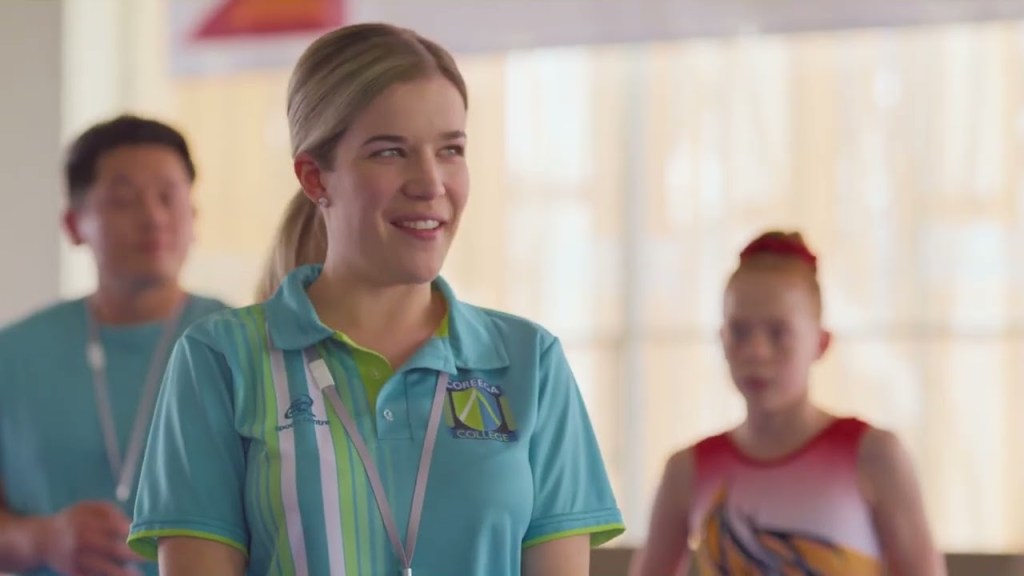 The events in the 2019 movie take place a decade after the conclusion of the narrative of the 2011 movie. Maddy has taken up the responsibility of training the new generation of gymnasts. The star of the 2019 movie is Stella Shute, who essays the role of Tess Fuller-Jones. In the film, gymnasts from the city and the countryside must face each other in one of the most competitive gymnastics showdowns. Maddy is suffering from the injuries she sustained after falling from a balance beam. She decides that training other aspirants might just be her respite as it helps her overcome her fears.

Given the success of the movies, the idea of expanding the storylines through a new show and introducing new talents might just be what the franchise needed. While the leading ladies of the movies have a significant presence in the show, it is Jada-Lee Henry’s Kyra Berry that acts as the protagonist. Her own injuries echo the struggles that Maddy has faced in the past, which might be a huge factor behind the coach’s agreement to give Kyra a chance. 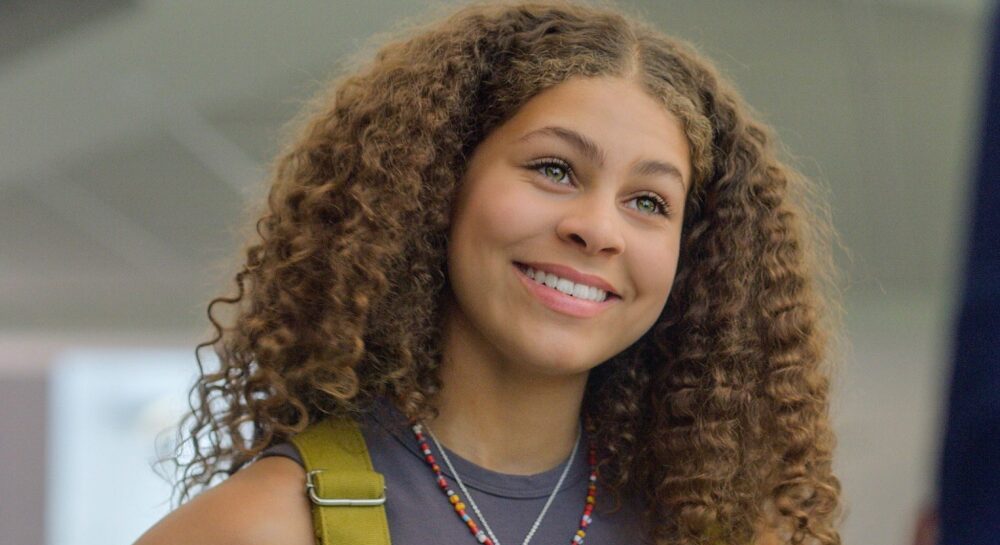 One must note that most of the gymnasts in the series are quite active in the field and have been doing gymnastics for several years. Jada-Lee herself has apparently been a dancer/gymnast for over five years. The reasons behind the familiarity that the Netflix show provides might stem from similar shows that viewers may have seen over the years. The general public has always adored the concepts of teamwork, dedication, and friendship that such stories often focus upon.

Consider another popular Netflix series titled ‘Cobra Kai.’ The show follows up on the events of ‘The Karate Kid’ franchise and brings back some of the beloved characters of the original films. However, instead of competing on their own, Daniel LaRusso (Ralph Macchio) and his rival Johnny Lawrence (William Zabka) have taken up the role of coaches for their respective teams in the show. This is quite similar to the journey of Maddy Cornell throughout the franchise. 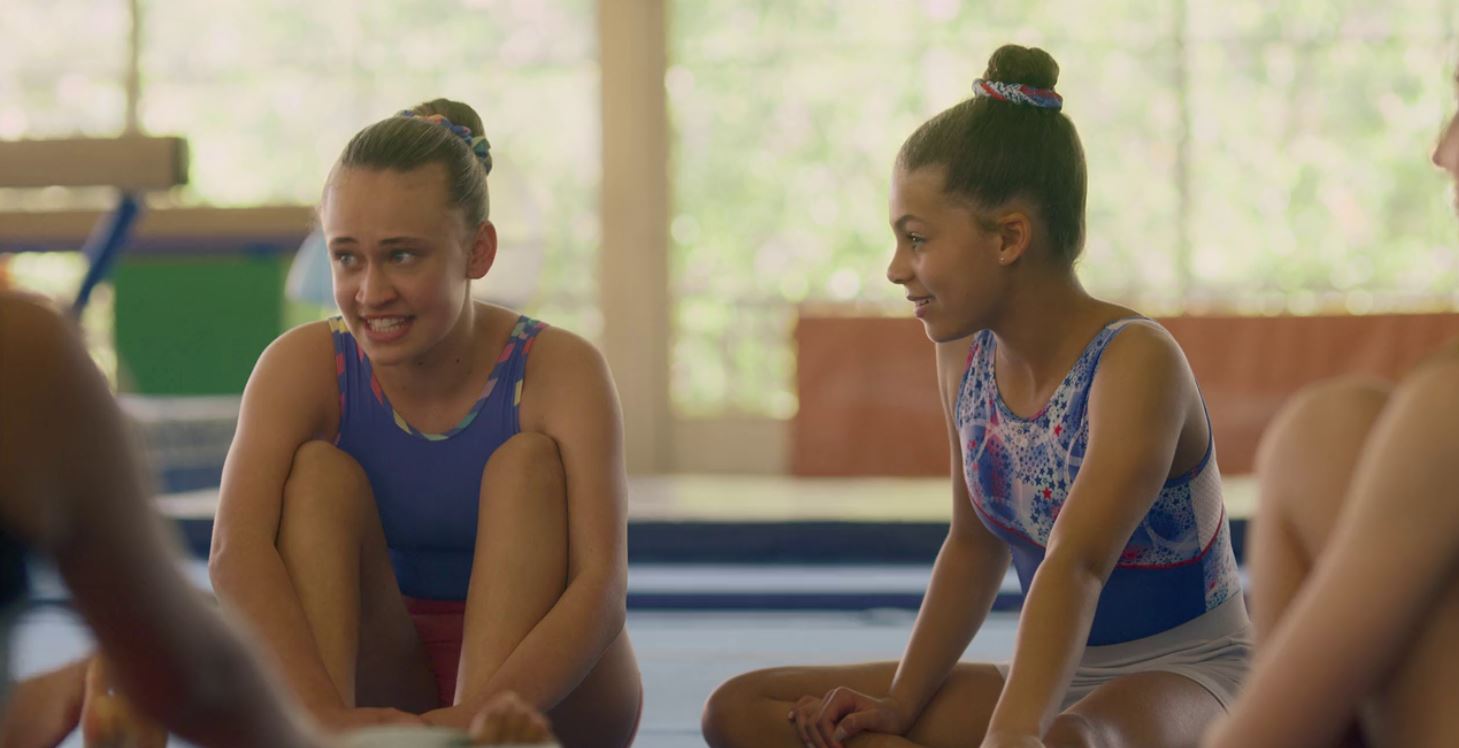 Though ‘Gymnastics Academy: A Second Chance!’ is not based on real-life events, it is part of a beloved franchise that has introduced many popular characters over the years. It focuses on the art of gymnastics, which takes much hard work and dedication to master, making the events in the show pretty impressive. The journey that the characters in the series go through, along with their emotions and actions, are able to touch the viewers as they are easily able to empathize with the unfolding events.