Is Raymond Lee Dating or Married? Who Is His Wife? 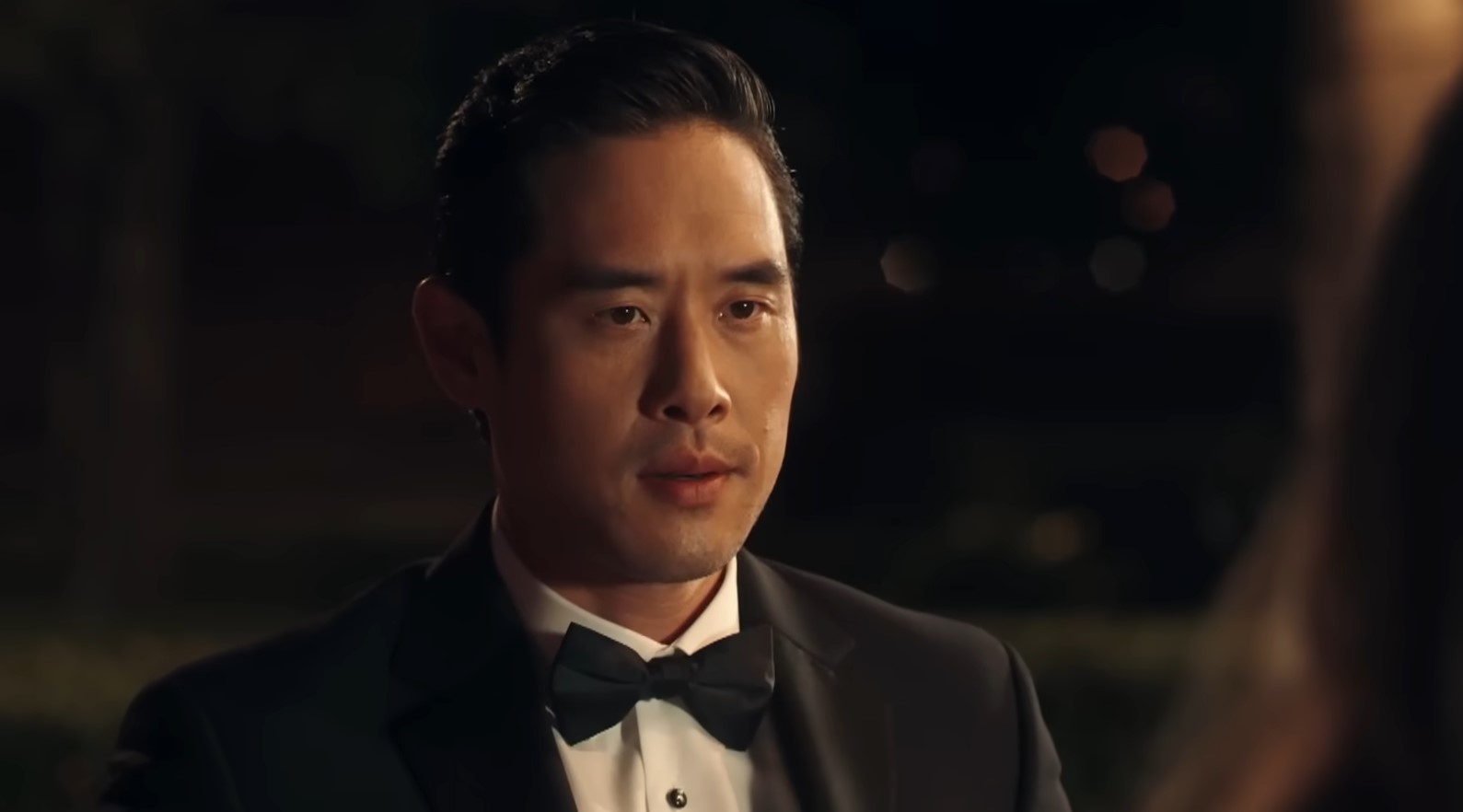 Although Raymond Lee stepped into the film industry through a minor role in the 2009 movie ‘Penance,’ he is perhaps best known for his performances in TV shows like ‘Mozart in the Jungle’ and ‘Here and Now.’ Besides, throughout his career, he has been a part of major productions like ‘How I Met Your Mother,’ ‘It’s Always Sunny in Philadelphia,’ ‘Modern Family,’ ‘The Lost City‘ and ‘Top Gun: Maverick.’

Moreover, Raymond has made quite a name for himself in the theatre circuit and won a Theatre World Award for his performance in the 2017 production of ‘Vietgone’ at the Manhattan Theatre Club. Incidentally, due to his recent role as Dr. Ben Seong in the TV show ‘Quantum Leap,’ there has been a lot of curiosity surrounding his life. Fans are specifically eager to find out if the actor has someone special in his life. Well, fret not because we come bearing answers!

Born on February 5, 1987, in New York City, Raymond Lee is quite proud of his South Korean descent. Soon after, he moved to Los Angeles and grew up in a close-knit and loving family, which acquainted him with the South Korean culture and helped him develop a strong bond with his loved ones. Hence, Raymond holds his parents responsible for his present success, and it seems like they always pushed the actor to follow his dreams. Even when navigating a busy schedule, he still manages to take time out to spend with his loved ones. 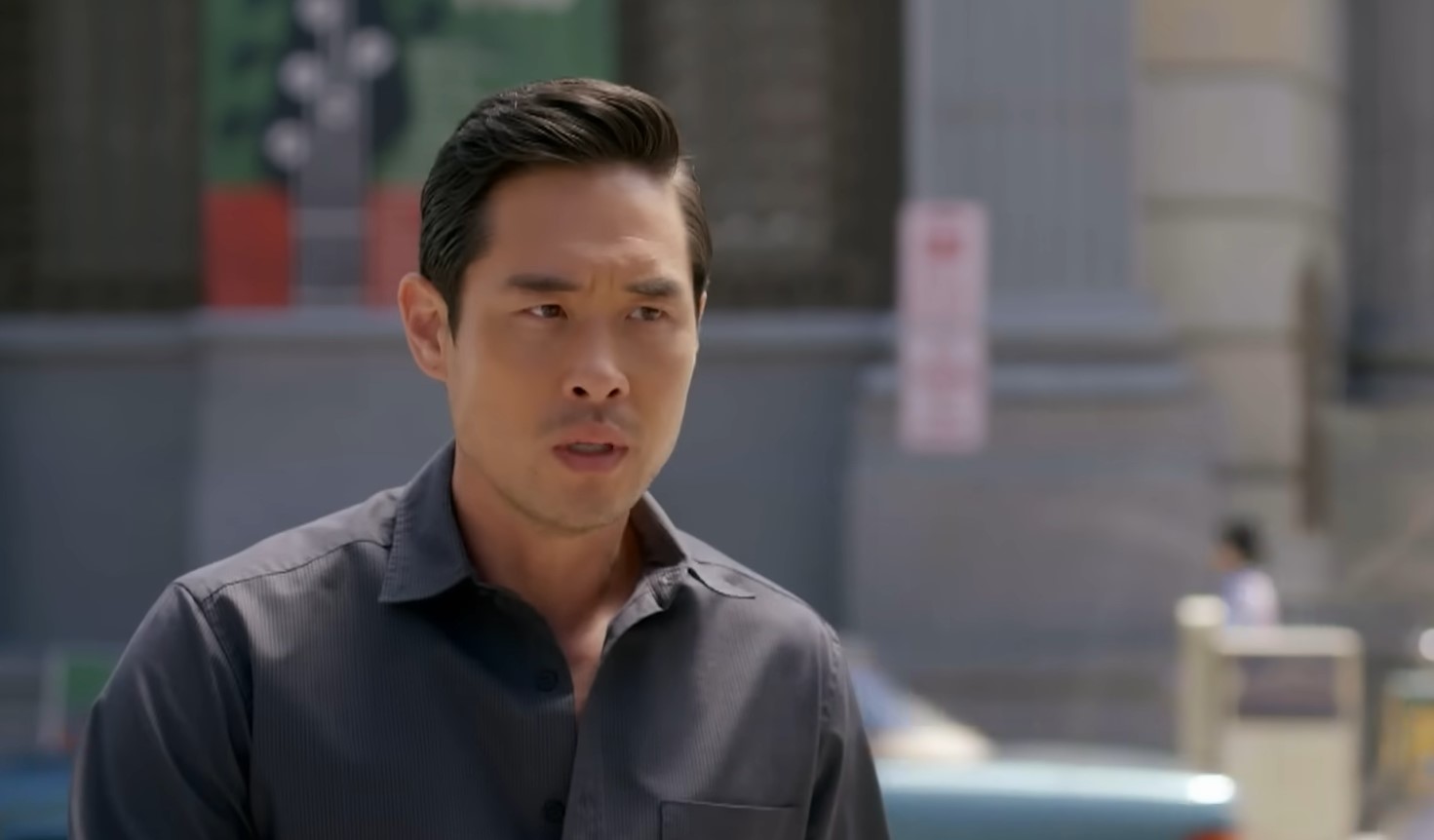 Interestingly, Raymond didn’t plan to become an actor initially, as after graduating high school, he began pursuing a course on kinesiology in college. Albeit he soon discovered his love for the performing arts, especially acting; eager to turn his passion into his profession, Raymond joined the California State University, Long Beach, where he graduated with a major in acting. Incidentally, he got his first minor role in the movie ‘Penance,’ which introduced him to the film industry.

In the years that followed, the actor appeared in various movies and TV series before trying his hand out at theatre through his role in the 2013 East West Players’ production of ‘Hannah and the Dread Gazebo.’ Today, Raymond is a household name in Hollywood and has several successful on-screen projects under his belt.

We are glad to report that Raymond Lee is married to Stacy Kusumolkul, and the two appear to be very much in love. She is an alum of the University of California Irvine and has degrees in criminology, law, society, and management. Besides working as a legal assistant and holding various roles, including a compliance manager at Children’s Hospital Los Angeles, Stacy has been a program manager at Caltech. Presently, she is working as a program manager at Cedars-Sinai.

Additionally, Stacy co-founded the non-profit organization, Dignity not Despair alongside Kristen Gibson, through which they provide female refugees with hygiene and makeup provisions. Raymond and Stacy seemingly got married in 2014, as the actor shared an adorable post commemorating their eighth anniversary on June 7, 2022.

Even though the latter prefers to keep her personal life under wraps, Raymond is quite open to sharing his life with his followers and often expresses his love for his wife on social media. In a beautiful post on June 29, 2022, he gushed about Stacy and wrote, “Your love is relentlessly expansive.” From the looks of it, the two are also proud parents to two wonderful children- a daughter and a son, and we wish them the very best for the future.

Read More: Is Tony Hawk Married? Who is His Wife? Does He Have Kids?