Is The Holiday Based on a True Story? 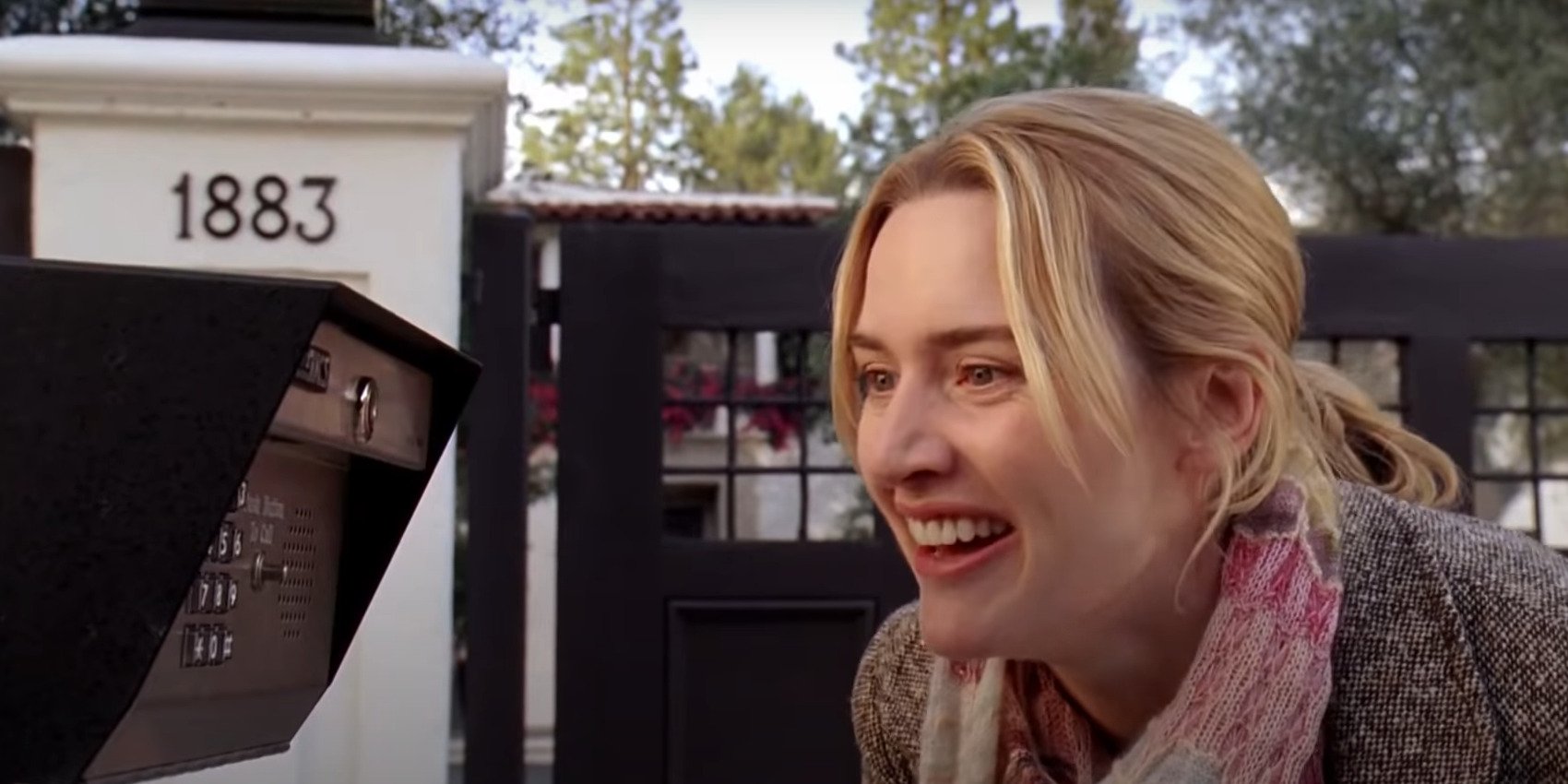 Famed director Nancy Meyers takes the helm of the 2006 romantic comedy ‘The Holiday.’ The film revolves around Iris and Amanda, two women from different countries connected by their unfortunate experiences in love. After a bad breakup, Amanda arranges for a home exchange with Iris. While Iris settles in Amanda’s LA home with ease, the latter believes that she has made a grave mistake by moving into Iris’ house in London.

Amanda’s one-night stand with Iris’ brother Graham veers towards a blooming relationship, whereas Iris befriends Miles. With A-listers Kate Winslet, Cameron Diaz, Jude Law, and Jack Black in the cast ensemble, the movie hits the sweet spot for lovers of romantic comedy. Although the film sticks to genre conventions, it still makes for a warm date night movie. However, you may wonder whether the story is taken from real-life experiences, and in that case, let us investigate the matter on your behalf.

Is The Holiday Based on A True Story?

No, ‘The Holiday’ is not based on a true story. Nancy Meyers directed the movie from her own script. According to her, screenwriters should usually have specific actors in their minds when constructing the screenplay, which is what Meyers did with this film. While writing the script, she even consulted with the actors and tried to integrate their personas with that of their on-screen characters. Meyers cast Cameron Diaz as Amanda since the actress fit perfectly into the role of a bubbly California girl. Diaz is a well-known face in the romantic comedy genre, and she swept the audience with her memorable dialogues like, “I need some peace and quiet…or whatever it is people go away for.”

Similarly, Meyers cast Winslet because who could play a thirtysomething English woman with more grace? The director decided to rope in Jack Black as a romantic lead after watching his performance in ‘School of Rock.’ In an interview in December 2006, Meyers shared that although he does not necessarily fit the conventional idea of male beauty (imagine Clark Gable), he is incredibly charming as a person. Therefore, casting him in the film was the director’s way of breaking stereotypes as she wanted someone most people would relate to.

Jack Black brought a lot of his natural sense of humor to the table, including the “boob graze” joke. Apparently, that is what Black apologetically told Meyers when he bumped into her, but the director and screenwriter was so amused that she wrote the incident into the film. Iris, Amanda, and Miles’ characters were well defined, but Jude Law’s Graham developed gradually during the writing process.

Meyers was initially not sure how Law would fare in the role of Graham because the actor was seemingly an outsider to the genre. At the time, he was known for dramatically fervent roles in theatres and cinematic mediums, including David Cronenberg’s ‘eXistenZ’ and war movies ’Enemy At The Gates’ and ‘Cold Mountain.’ However, Jude Law is a natural when it comes to acting, and he portrays the character with ease.

The chemistry between the lead cast worked like a charm, and the movie became one of Meyers’ favorite creations. At the film’s beginning, Kate Winslet’s character cannot get over her ex-boyfriend Jasper (Rufus Sewell). Coincidentally, Winslet and Sewell indeed dated for a few months in the 90s before parting ways. Most aspects of the film, including the website where Amanda stumbles upon the house of Iris, are rooted in reality.

The events on reel led to the real when house swapping surged a few months following the movie’s release. The situation reportedly went out of control, and the police of England had to warn people against exchanging homes with strangers as cases involving identity fraud and murders began to rise. But all said and done, some aspects of the film are rooted in reality, even though the storyline is fictional.

Read More: Where Was The Holiday Filmed?