Is Inventing Anna’s Val Based on a Real Fashion Designer? 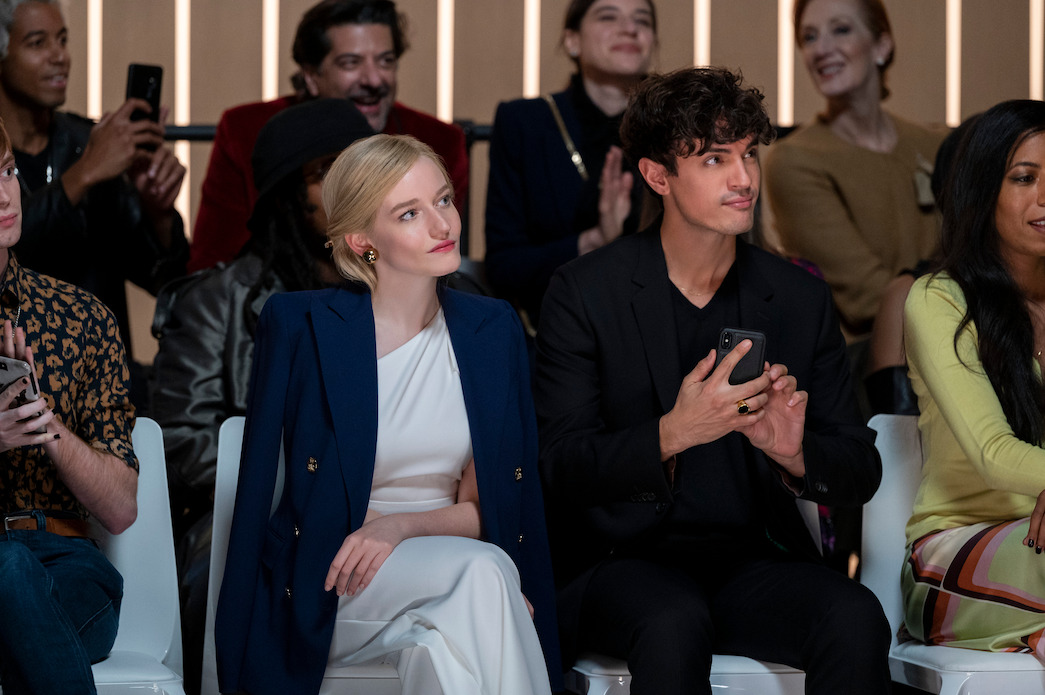 Netflix’s ‘Inventing Anna’ follows the intriguing story of Anna Sorokin, who sneaks into some of New York City’s glitziest circles by pretending to be a wealthy heiress. As her social circles grow, so do Anna’s ambitions, and she eventually embarks on a plan to open an art club (named after herself, no less) in the heart of the city. How that all turns out is explored in the miniseries’ tumultuous finale. However, during her early days in the Big Apple, Anna meets Val, who seems to be the first real friend she makes in the city.

As an upcoming fashion designer, Val is in awe of Anna’s exquisite dressing style. But the two have a little more than fashion sense in common because Val, too, seems to be living on someone else’s dime. Of course, he doesn’t come close to the titular character’s scams. Seeing as how much of ‘Inventing Anna’ draws from real-life, it’s worth taking a look at whether Val is based on an actual fashion designer or not.

Is Val Based on a Real Fashion Designer?

Essayed by James Cusati-Moyer, Val’s character seems to be one of the show’s fictional embellishments to a story based on reality, hinting at Netflix’s aptly worded descriptor — “this whole story is completely true, except for all the parts that are totally made up.” Though the descriptor could also be a playful metaphor for Anna Sorokin herself, the show’s blending of fact and fiction is irrefutable. 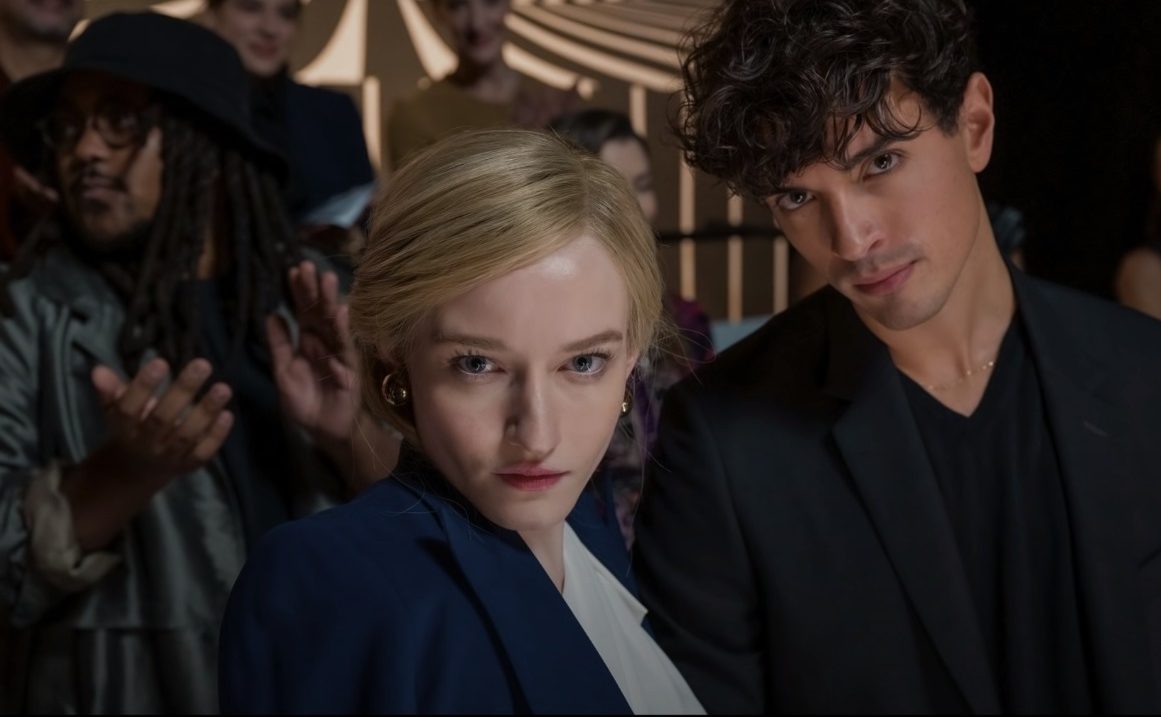 Interestingly, Anna’s earlier acquaintances on the show seem to be predominantly fictional or have cloaked identities. The character of Nora Radford, a New York City fashion icon who is also Val and Anna’s wealthy penthouse-owning host for a time, is seemingly fictional.

Val and Nora are some of Anna’s earliest bridges into New York high society, and she uses both of them as stepping stones. Though she is never really close to Nora, the bond between Anna and Val seems genuine until she suddenly breaks it when Val questions her past. The way Anna ends things with Val emphasizes just how cold and self-serving her character is.

Then, of course, there are characters like the tantalizing “Futurist,” as he is described in Jessica Pressler’s 2018 article on which the show is based. On the show, the Futurist is replaced by Chase Sikorski. However, the real-life inspiration behind both these seemingly made-up names remains unconfirmed.

Considering Val doesn’t really have a clear counterpart in Pressler’s article, it appears like he is most likely fictional. However, in a generic sense, Val matches the kind of people the real Anna Sorokin was hanging out with during her early days in New York City. Prior to that, she was reportedly working for the Parisian art and culture magazine Purple, which is how she seemingly got her initial footholds in New York’s high society.