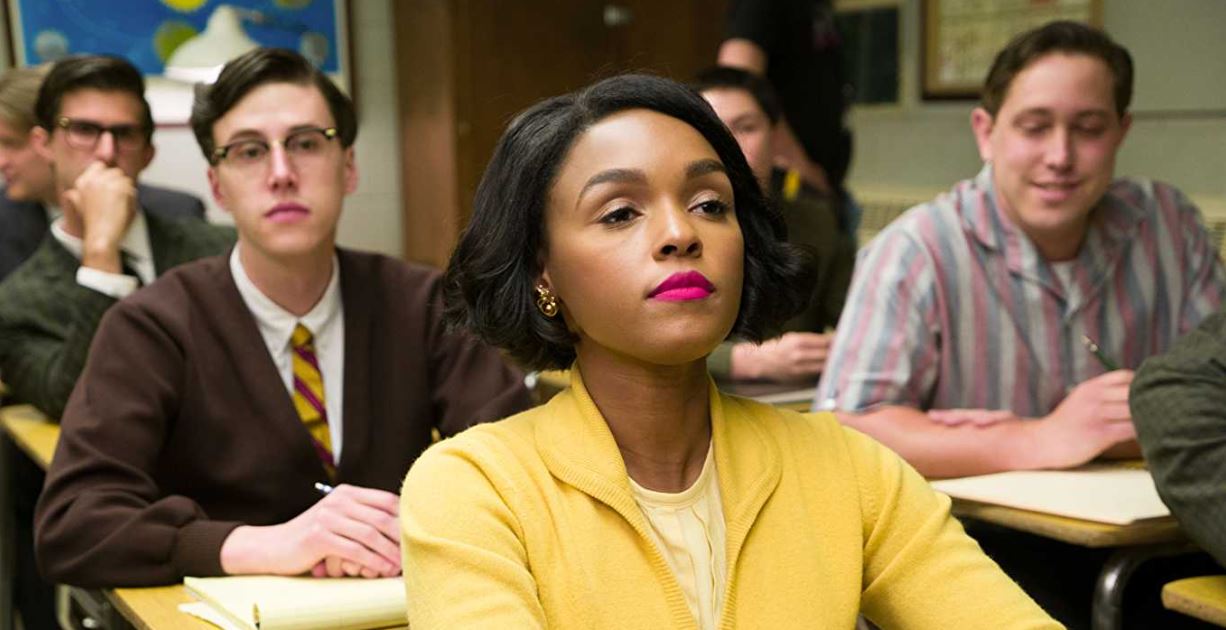 Janelle Monae is set to play the lead role in the upcoming second season of Amazon’s psychological thriller drama series ‘Homecoming.’ Monae succeeds Julia Roberts who played the leading lady in Season 1. The actress-musician will reportedly play the character of a strong-willed woman who finds herself in a floating boat under the open sky in one fine day. Her memory slate has been wiped off clean and she hasn’t got any idea of who she is!

Created by Sam Esmail, who is known for ‘Mr. Robot,’ ‘Homecoming’ has a two-season order from Amazon. The first season premiered on November 2, 2018, on Prime Video, and went on to become a critical success for the streamer.

Based on the popular Gimlet Media’s podcast of the same name, Season 1 follows Heidi Bergman (Roberts), a social worker at the Homecoming Transitional Support Center. She supports war veterans to return to society and normalcy after the harrowing war experiences. But her ordinary life turns upside down when Bergman finds herself working as a waitress four years after with little memories of her Homecoming days! She starts to doubt the real purpose behind the society and the shadowy men who run it.

According to Deadline, the second season will deviate from the source material while introducing new characters and storylines. Monae’s character description hides a couple of hints about what to expect in the upcoming season.

Though Roberts has done with her one-year deal with the project, she is continuing as an executive producer for her Red Om banner.

‘Homecoming’ is a co-production between Amazon Studios and Universal Content Productions. Apart from Roberts, Sam Esmail of Esmail Corp, Chad Hamilton of Anonymous Content as well as the podcast’s Eli Horowitz and Micah Bloomberg also executive produce along with Chris Giliberti, Alex Blumberg and Matt Lieber of Gimlet Media.

Monae first came into prominence with her immensely popular music projects for which the musician earned eight Grammy nomination till date. After a stellar career in the music industry, she stepped into the realm of acting with critically-acclaimed titles like ‘Moonlight‘ and ‘Hidden Figures.’ Her upcoming projects include the live-action remake of ‘Lady and the Tramp’ and the Harriet Tubman biopic titled ‘Harriet.’

The actress took it to Twitter to celebrate her casting on Tuesday.

“Excited and ready for this wild ride,” she tweeted,

Excited and ready for this wild ride 🙏🏽🤘🏾#Homecoming https://t.co/SehT7aVr4e