Netflix’s ‘Fistful of Vengeance’ follows Kai, the last Wu Assassin, and his friends on a frantic adventure where they must avert the destruction of the world as we know it. What starts as a hunt for a killer soon becomes a lot more complicated when mystical beings and ancient powers come into play. It all seems connected to the mysterious powers that Kai himself channels, often with devastating effects. Unlike the loud sounds and disturbing explosions that most attacks have, Kai also has an interesting method of channeling his significant powers. If you’ve been wondering just what Kai Jin’s superpowers are and what he can do with them, we’ve got your back!

Since the film opens right in the middle of the action, the origins of Kai’s powers are explained all too briefly. To get a better handle on our hero’s super abilities, we should take a look at ‘Wu Assassins,’ the Netflix series that precedes the film. According to the show, Kai is given the powers of a thousand dead monks, who all simultaneously gave up their lives to create the awesome powers that Kai now imbibes. 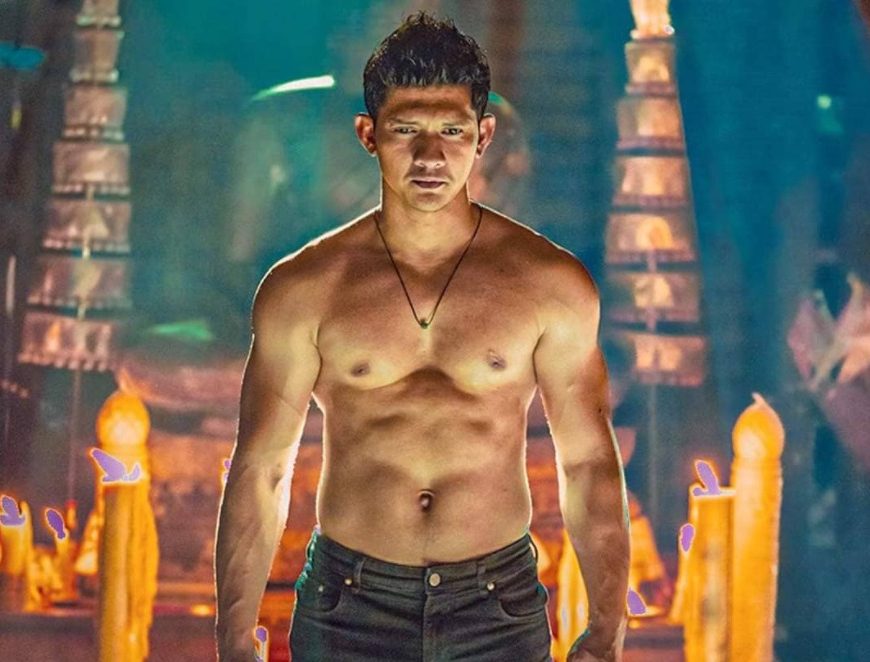 Interestingly, the specific monk that Kai channels is seemingly the last (1000th) monk who gave up his life. Thus, as the channeler of the 1000th monk, Kai becomes the “last” Wu Assassin. According to the narrative, the powers he has are therefore akin to the combined powers of the thousand monks. This includes his ability to focus and manipulate energy which he can use to counter enemies.

Kai’s powers include superhuman strength, speed, and durability. All of this is evident in the movie as our hero takes on wave upon wave of increasingly powerful opponents. He also seems to be able to rapidly heal himself, which is hinted at a few times when Kai quickly recovers after being injured. Finally, in the way that he is able to overpower the mystical Pan Gu in the film’s climax, it appears that Kai’s powers are strong enough to match powerful, ancient entities.

Thus, Kai Jin has a wide range of superpowers that he is imbibed with as part of being a Wu Assassin. His powers are seemingly made even stronger because he is the last of the Wu Assassins. Since ‘Fistful of Vengeance’ is focused on physical fight sequences, Kai’s special strengths essentially remain as a backup that he uses only when the odds against them become too great.

This, again, is clear in the film’s climax, where Kai fights against one enemy after another, barely using any noticeable signs of his powers. Only when confronted with Pan Gu and finding himself falling into a portal with the mystical being does Kai uses his powers. With a few swift motions, he causes a deafening explosion that blows Pan Gu away into the shadowy depths of the portal. Considering Kai is still relatively new to his powers, there are probably more uses for them that he will discover going ahead. Lastly, in addition to the mystical powers of a thousand sacrificed monks, we have reason to believe that Kai Jin is also a highly accomplished chef in San Francisco’s Chinatown.

Read More: Do the Actors in Fistful of Vengeance Know Martial Arts?