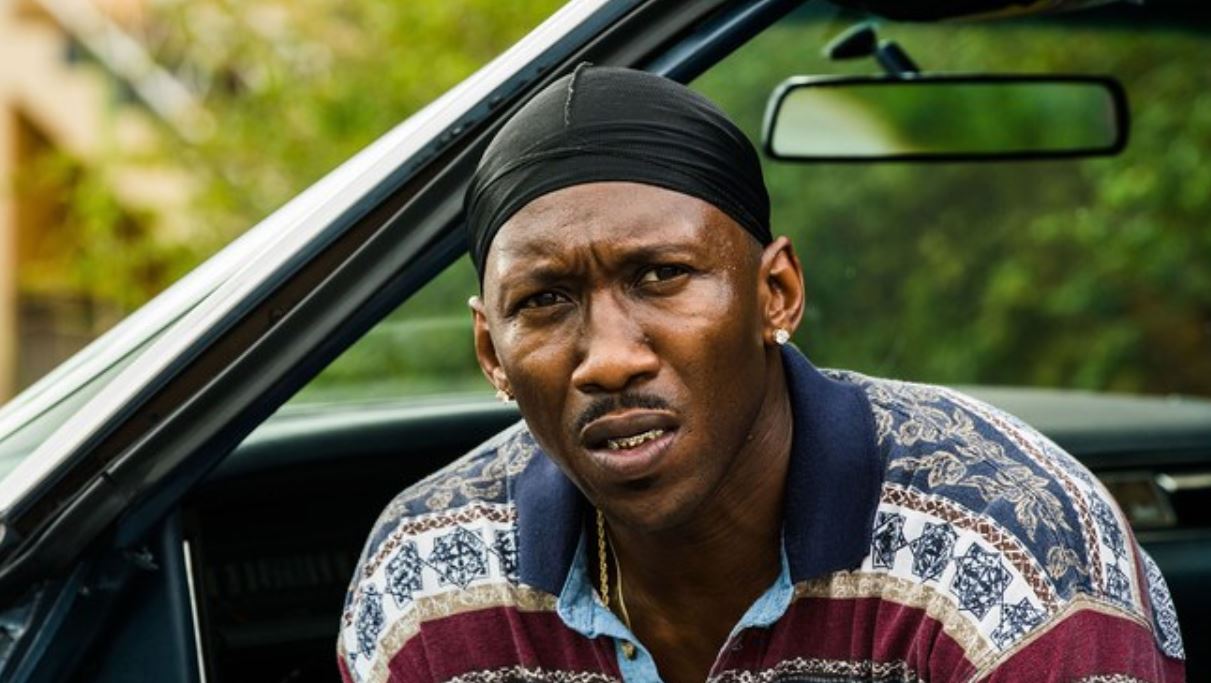 Mahershala Ali will star as the titular vampire hunter ‘Blade’ in a reboot of the Marvel Cinematic Universe franchise. The Academy Award winner takes over the iconic role from Wesley Snipes who played the man-vampire superhero in a trilogy of R-rated ‘Blade‘ films from 1998 to 2004. Marvel Studios president Kevin Feige revealed the news while concluding the studio’s massive Hall H presentation at San Diego Comic-Con on Sunday. Ali, who took the stage and put on a ‘Blade’ cap along with Fiege, met with long applause from the audience.

“They came about, frankly, quite a while ago, and I’m very happy that they never leaked so that we could unveil it today at Hall H,” Feige said at the presentation. “It came about from the passion that we had for Blade, and had for years. Mahershala, coming off his second Academy Award this year, said he wants to come and meet. And I was like, “I hope he talks about what I think he’s going to talk about.” And he brought up Blade, and we were like, “We’re in. We’re doing it.”

Created by Marv Wolfman and drawn by Gene Colan, Blade is known as a master swordsman and marksman. The character was first introduced in the 1973 comic book titled ‘The Tomb of Dracula #10.’ The human-vampire hybrid superhero hunts down vampires cut loose and protects mankind. He acquired his wrath for vampires after his mother was murdered by a vampire at the time of his birth.

Wesley Snipes joined the franchise with the first ‘Blade’ movie in 1998 directed by Stephen Norrington. The actor reprised his character in ‘Blade II’ in 2002 and ‘Blade: Trinity’ in 2004. All three flicks were written by David S. Goyer. The franchise went on to become a profitable business for the Studio with an overall gross of $204M worldwide. ‘Blade’ is also hailed as the trailblazer of the wave of flicks adapting from hit comic book franchises.

‘Blade’ joins the Marvel Cinematic Universe’s Phase 4 along with other highly-anticipated titles such as ‘The Eternals,’ ‘Shang Chi and the Legend of the Ten Rings,’ ‘Black Widow‘ ‘Thor,’ and ‘Doctor Strange.’