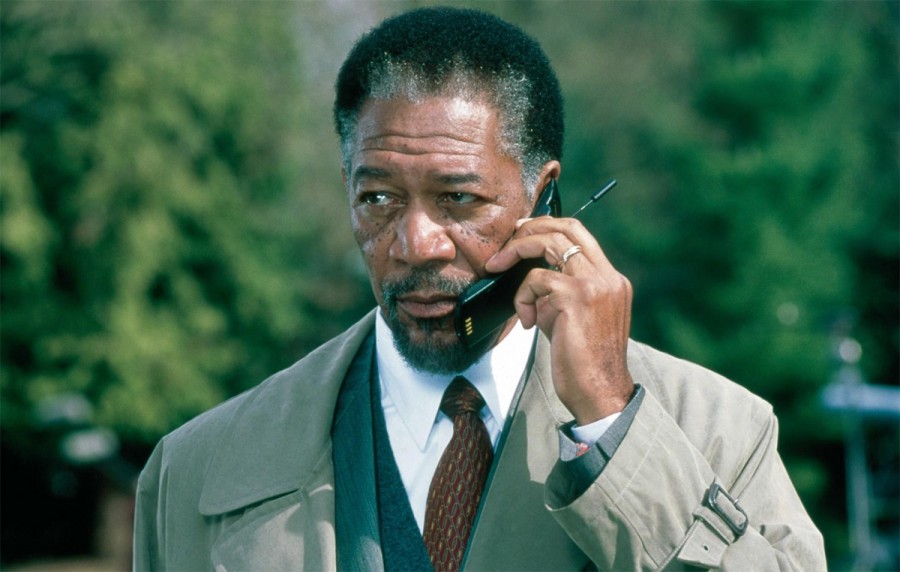 Morgan Freeman, the Oscar-winning actor, is set to appear along with Frank Grillo as the leads in ‘Panama’, an action movie directed by Daniel Adams, who has co-written the screenplay with William R. Barber. The movie is inspired by true events and has Michelle Chydzik Sowa and Michelle Reihel on-board as producers. Highland Film Group is in charge of distributing the movie overseas.

The story of the film is set in 1989 in Panama, during the wild days. Grillo appears in the role of James Becker, a rugged and decorated ex-marine who is sent on an undercover mission by his former commander, Stark, played by Freeman. The objective is to execute a high-value deal with some adversaries who cannot be trusted. In order to do so, Becker must navigate the local landscape that is ravaged by the civil war. While dealing with the chaos, he also has to fight assassins, court femme fatales, and negotiate with the enemy so as to complete his mission. Aided by Stark at all times, Becker has to persevere against tough odds, hoping to go back home, alive. The movie is expected to begin the production process in November 2019.

Grillo has several projects under his belt but is perhaps best known for playing the role of Brock Rumlow or Crossbones in the Marvel Cinematic Universe. His upcoming project is ‘Black and Blue’ where he stars opposite Naomie Harris. Apart from that, he will also be seen in Lionsgate’s sequel ‘The Hitman’s Wife’s Bodyguard’, which also stars Ryan Reynolds, Samuel L. Jackson, and Salma Hayek. Hayek appears as the titular wife and the movie will tell the story of her adventures. Grillo will also be seen in ‘Boss Level’, which tells the story of a special forces officer caught in an endless time loop on the day of his death. He appears with Mel Gibson and Naomi Watts.

As for Freeman, currently, the veteran actor can be seen in ‘Angel Has Fallen‘, which is the third installment in the ‘Fallen’ trilogy, which stars Gerard Butler. As we previously reported, the movie has occupied the first place at the box office. Freeman will also be appearing alongside Grillo in ‘The Hitman’s Wife’s Bodyguard’. Apart from that, the actor will be seen in ‘The Comeback Trail’, helmed by George Gallo. Freeman appears alongside Robert De Niro in a film that tells the story of two movie producers who owe money to the mob. They decide to set up their movie star for an insurance scam but end up in a messier situation than anticipated.