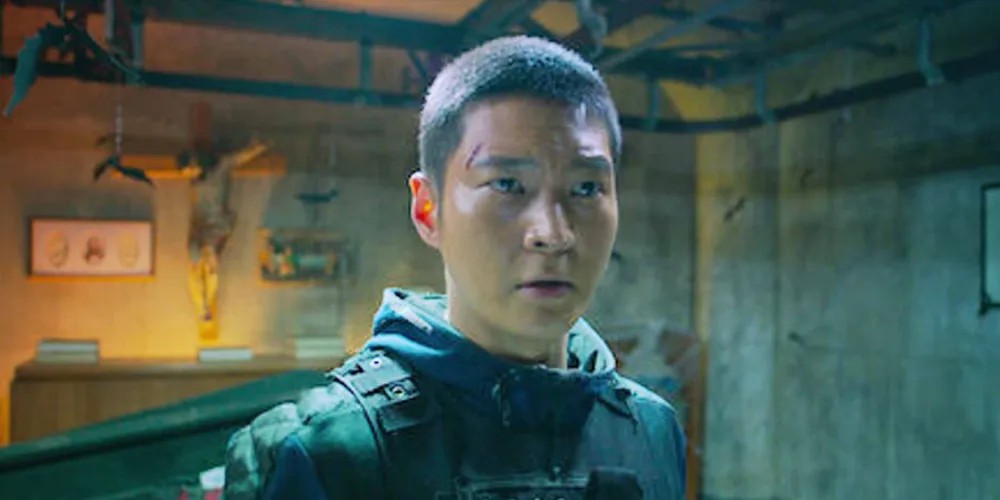 Netflix’s ‘Carter‘ is an action thriller movie about the titular spy dealing with amnesia. After a deadly virus starts transforming people into zombie-like creatures, Carter is assigned a deadly mission that holds the potential to find a cure for the virus. Meanwhile, Carter must also search for his memories while racing against time to save his family.

The movie, directed by Byung-Gil Jung, is fast-paced and keeps viewers on the edge of their seats with carefully assimilated twists. If you enjoyed the movie and seek more such action-packed entertainers, we’ve got you covered! You can watch most of these movies like ‘Carter’ on Netflix, Amazon Prime, and Hulu! 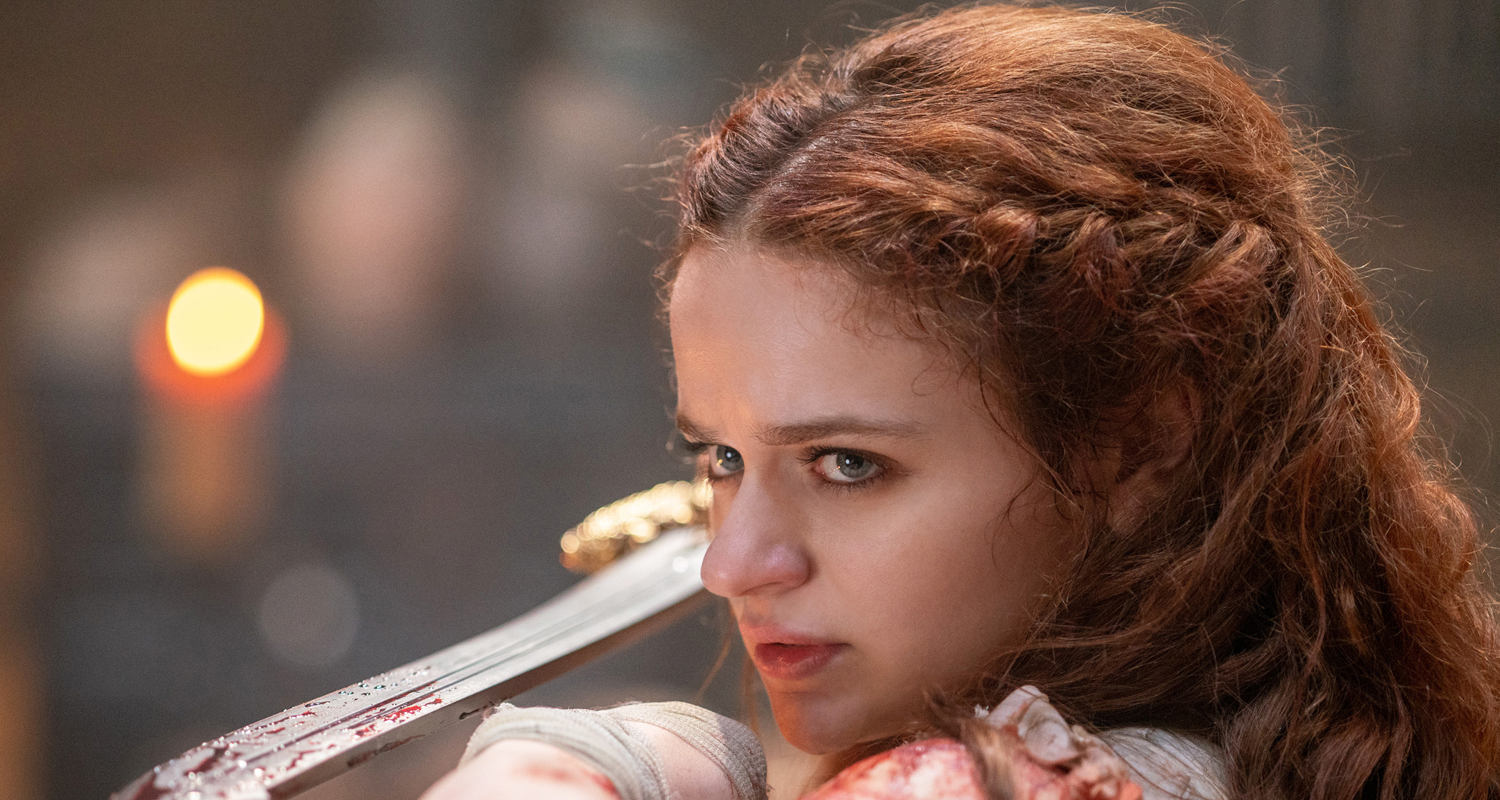 Hulu’s ‘The Princess’ is a period-action thriller film directed by Le-Van Kiet. It stars Joey King, Dominic Cooper, Olga Kurylenko, and Veronica Ngo. It tells the story of a strong-willed princess locked in a remote tower who must fight to protect her kingdom from a sociopathic suitor. The slick action sequences of the film are shot in a similar style as ‘Carter.’ Moreover, the narratives of both movies are restricted to a set of locations that bring out intense action and heightened drama. The period setting will make for a fresh viewing experience for fans of ‘Carter.’ 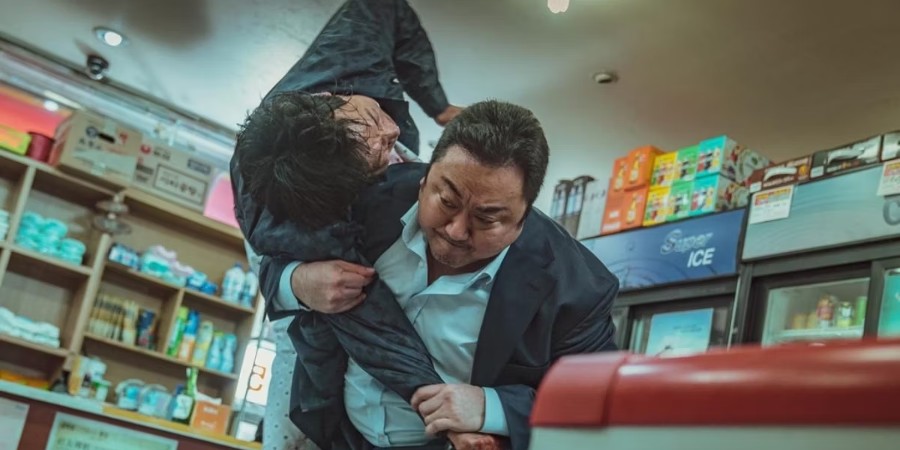 ‘The Roundup’ is a crime thriller film directed by Lee Sang-Yong. A sequel to the hit 2017 film ‘The Outlaws,’ the film follows Ma Seok-do, a detective working in the Major Crimes Unit at Geumcheon Police Station. Seok-do is assigned the task of traveling to Vietnam and searching for a notorious killer targeting tourists. One of the best Korean action movies of recent times, ‘The Roundup’ is packed with diabolical twists much like ‘Carter.’ The film’s stylistic action sequences and color grading will remind viewers of the aforementioned movie. 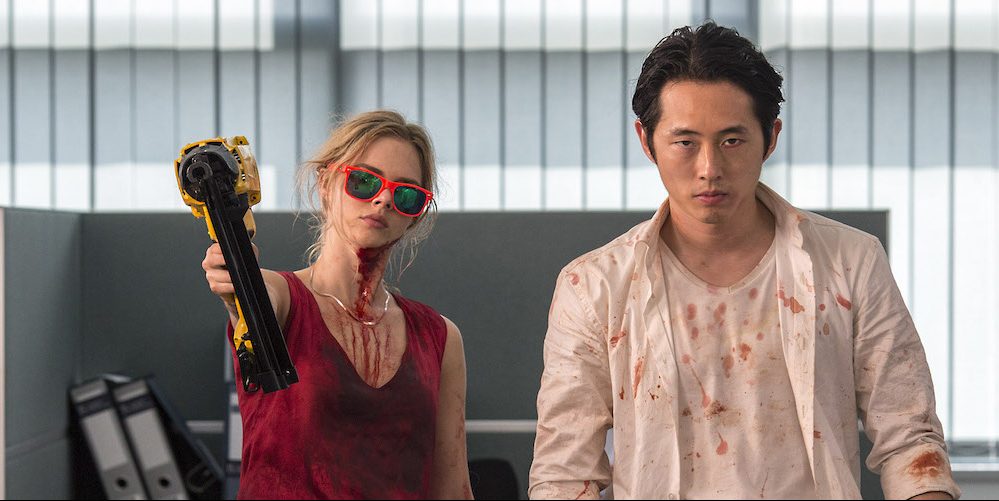 Directed by Joe Lynch, ‘Mayhem’ is an action comedy horror film. It stars Steven Yeun and Samara Weaving in the lead roles. The story follows a lawyer and his client who must stick together and survive a dangerous virus. However, things take a gnarly turn when the duo is forced to fight against those infected by the virus. Like ‘Carter,’ the film’s narrative hinges on a deadly virus. However, viewers who prefer some light-hearted humor in their action flicks will appreciate ‘Mayhem.’ 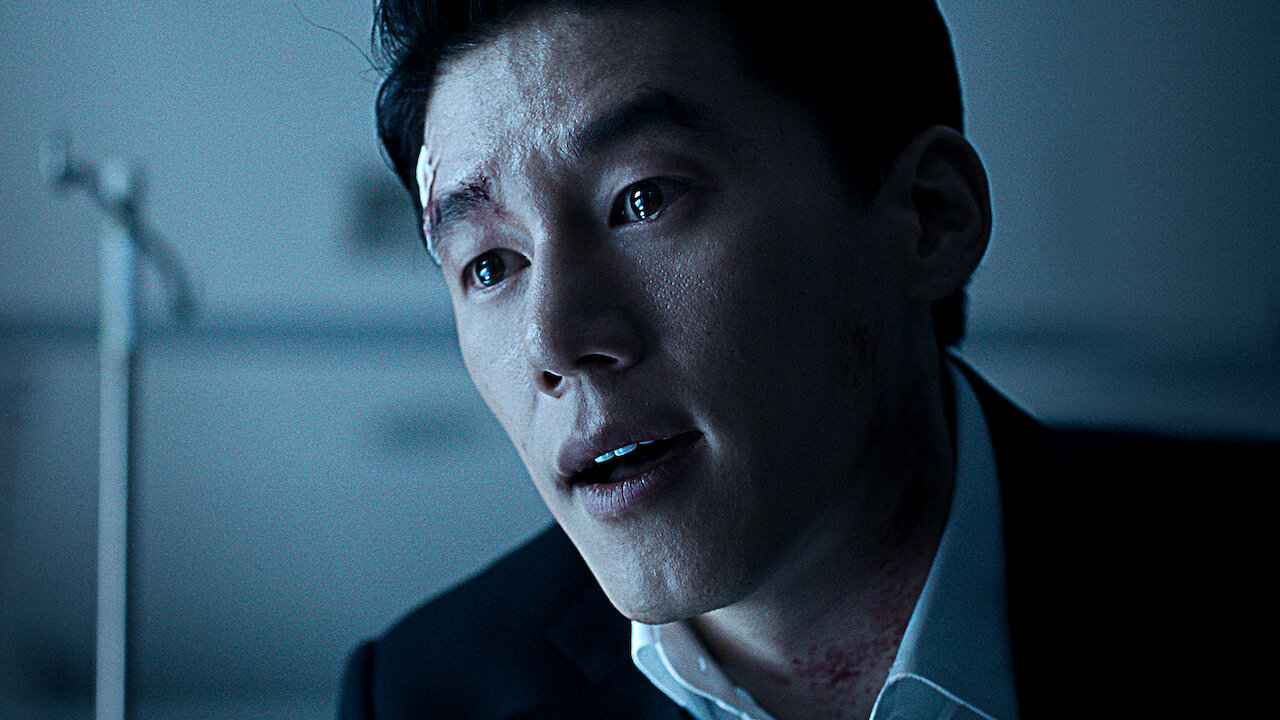 ‘Forgotten’ is a South Korean psychological thriller film directed and written by Jang Hang-jun. It revolves around Jin-Seok, a man who embarks on a quest to search for answers about his brother’s mysterious disappearance. The movie deals with the theme of amnesia much like ‘Carter’ and keeps the viewers guessing about the characters’ true motivations. Therefore, viewers will undoubtedly remain on the edge of their seats till the very end of this thriller. Furthermore, the movie delivers some dark and game-changing backstories akin to ‘Carter.’ 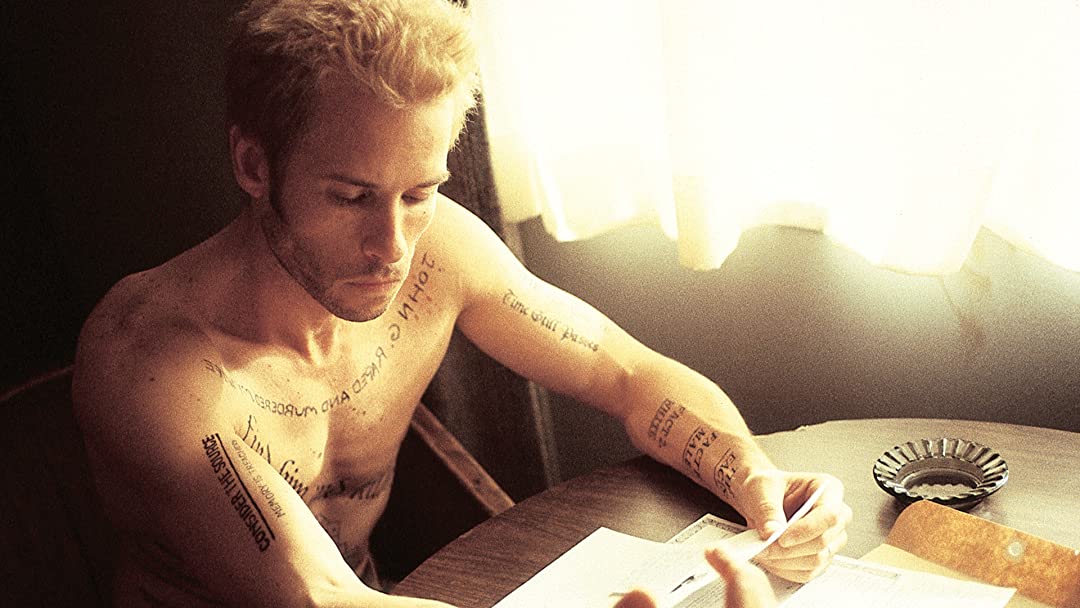 Directed by Christopher Nolan, ‘Memento’ is a thriller movie starring Guy Pearce as Leonard Shelby, a man looking for revenge against those who killed his wife. However, Shelby suffers from anterograde amnesia, resulting in short-term memory loss, which makes it difficult for him to catch the killer. Like ‘Carter,’ the film features an amnesiac who relies on external help to execute his dating mission. However, ‘Memento’ is a comparatively grounded movie that relies on character development more than action. 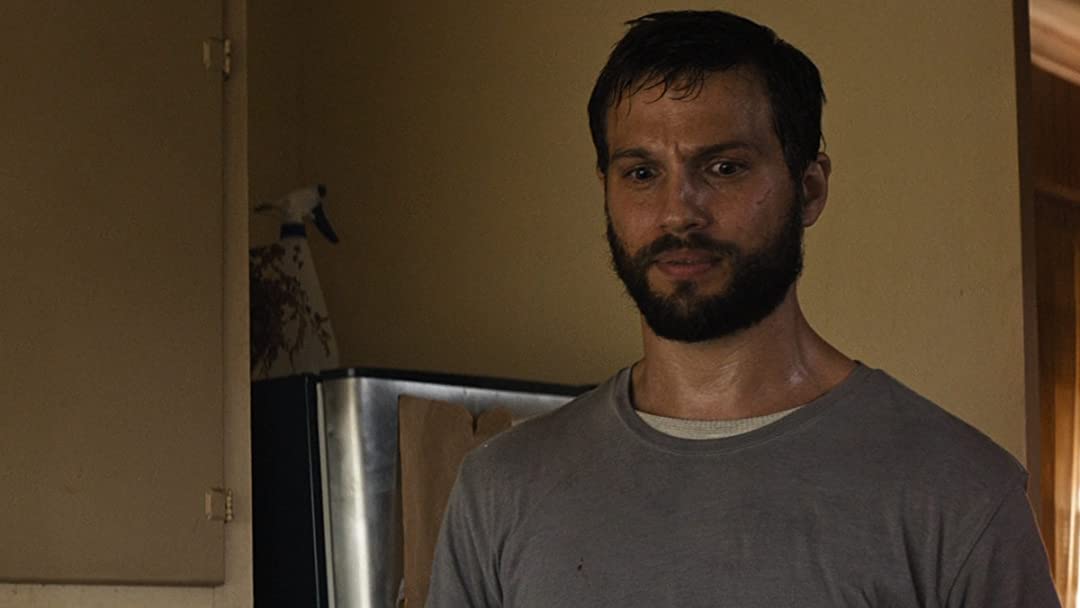 Written and directed by Leigh Whannell, ‘Upgrade’ is a science fiction cyberpunk film. After a mugging leaves Grey Trace, an auto mechanic, paralyzed, he struggles to regain control of his body. However, after a mysterious chip is inserted into him, Trace regains control of his body parts and searches for revenge against those who killed his family. Similar to ‘Carter,’ the movie’s protagonist is reliant on a piece of technology and question whom they can trust. The similar premises form a gripping story supplemented by some spectacular action sequences. 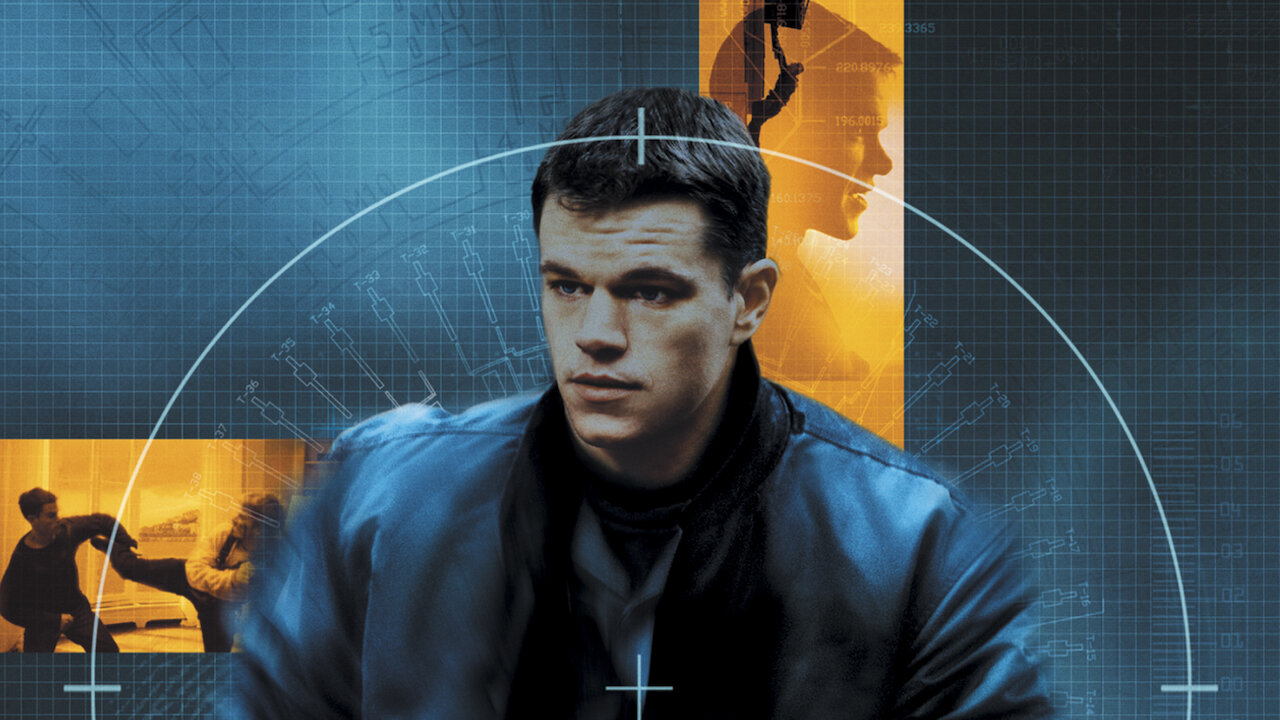 Directed by Doug Liman, ‘The Bourne Identity‘ is a spy thriller film based on Robert Ludlum’s 1980 novel of the same name. It stars Matt Damon as Jason Bourne, a man suffering from psychogenic amnesia attempting to discover his identity. At the same time, Bourne must uncover a clandestine conspiracy within the CIA.

The double crossings and secret deals between intelligence agencies are a staple of the spy genre, which are equally evident in both ‘Carter’ and ‘The Bourne Identity.’ Moreover, both movies revolve around protagonists who search for answers about their past and are caught in a power struggle. For those reasons, ‘The Bourne Identity’ takes the top spot on this list!