‘Hustle’ is a film that inspires us as much as it entertains. It is funny and sharp and, at times, profound. It begins with a talent scout named Stan, who is fed up with his job and wants to move on to the one thing that he has always been interested in. But before he can get what he wants, he has to find a great basketball player for his team. His search leads him to a Spanish player who has never played professionally.

Stan’s quest to create an NBA star leads him to brave a lot of disappointments and jump on any opportunity that presents itself. If you are looking for more films with familiar themes or premise, we have just the list for you. You can watch most of these movies similar to ‘Hustle’ on Netflix, Hulu, or Amazon Prime. 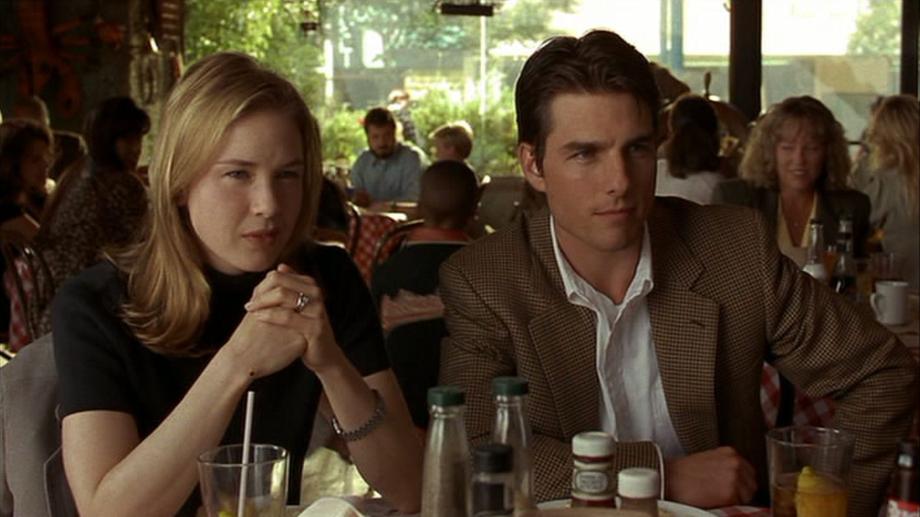 As much as ‘Hustle’ is a story of a struggling player, it focuses more on the people who work behind the scenes for him. If you are interested in another such story, ‘Jerry Maguire’ is the one to watch. It follows Tom Cruise as a sports agent who is fired from his job and is left with only one client. With his image in tatters, Maguire tries to get the best contract for his client while struggling with personal and romantic issues. While the movie has been treated more like a romantic comedy, there is enough thrill to be found in the trials and tribulations of a sports agent with his career at stake.

One of the things that makes ‘Hustle’ so endearing is the characters sticking with each other no matter what the situation. Bo’s past and present give Stan a number of reasons to drop him and move on. But he doesn’t focus on his weakness. Instead, he sees his strength and turns him into a winner. We see a similar sentiment in ‘Seabiscuit’. The film follows a trainer named Tom Smith who is tasked to train a horse with a slight limp. He develops a deep bond with the horse and helps him overcome his weakness and get back in the game.

If there’s one pair of immensely inspiring sportspeople on the planet, it is the Serena and Venus Williams. The duo has broken records and smashed everything that was ever stacked against them. But to get to this point needed a lot of hard work and sacrifice and a coach who believed in their potential. ‘King Richard’ follows the story of their father, who wants to turn his daughters into the best tennis players in the world. With one hurdle after another in their way, the Williams family depends on their commitment and perseverance to taste success. The film received a Best Oscar nomination and got Will Smith his first Oscar win. 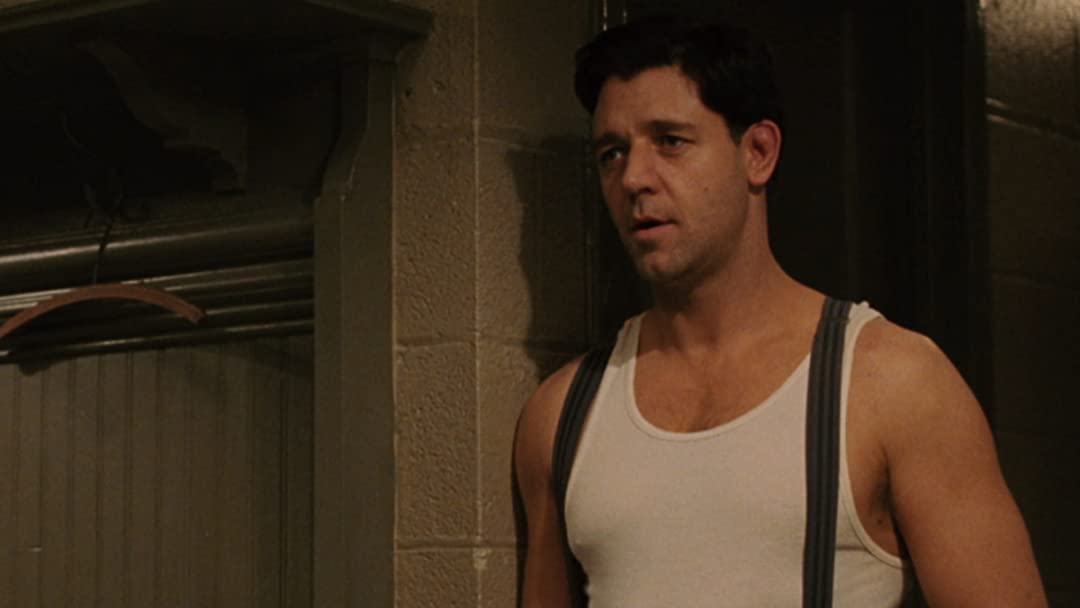 In ‘Hustle,’ Bo Cruz is forced to choose between his love for basketball and the needs of his family. He keeps his career on the backfoot and works in construction to keep his family afloat. ‘Cinderella Man’ has a similar premise. It follows James Braddock trying to provide for his family as the country enters the Great Depression. When all avenues seem to close, he finds an opportunity in his real passion- boxing. A quintessential underdog story, ‘Cinderella Man’ has the audience rooting for the protagonist while also delivering a feel-good experience. 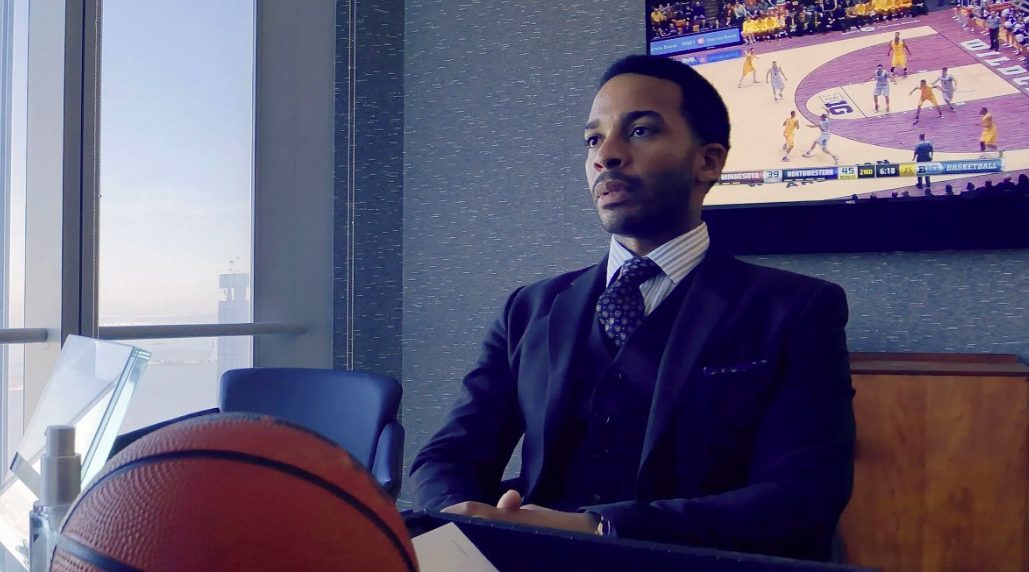 Steven Soderbergh’s ‘High Flying Bird’ follows the story of a sports agent who has to tap into his creative skills while his agency finds itself in the middle of a lockout. He has 72 hours to better the situation for himself as well as his client who is a rookie basketball player. The film really gets into the high stakes and the nitty-gritty of the game. It shows the struggles of the people who have formed a career in it and how a single decision can make or break everything for them as well as the ones closely connected to them. 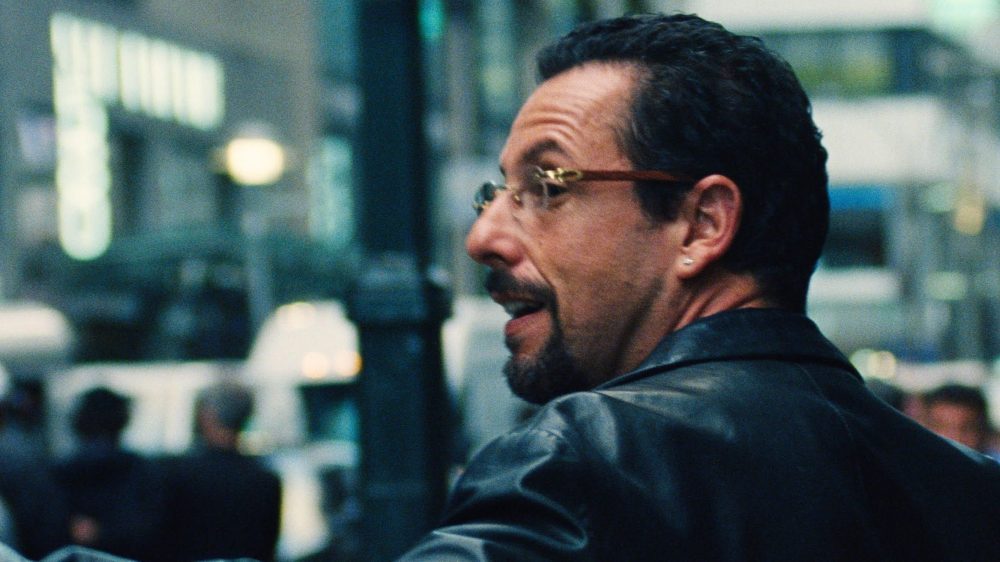 Adam Sandler is passionate about basketball, and it shows in his movies. If you thought ‘Hustle’ was the first time he went into a role where his character’s life is involved deeply with the game, think again. The Safdie brothers’ ‘Uncut Gems’ has Sandler in the role of a jewelry store owner and a gambler whose fate hangs in the balance when he places a bet on a match between the Celtics and the Philadelphia 76ers. While the film doesn’t have inspiring montage scenes and exhilarating matches, it does have a thrilling plot and an ending that blows you away. 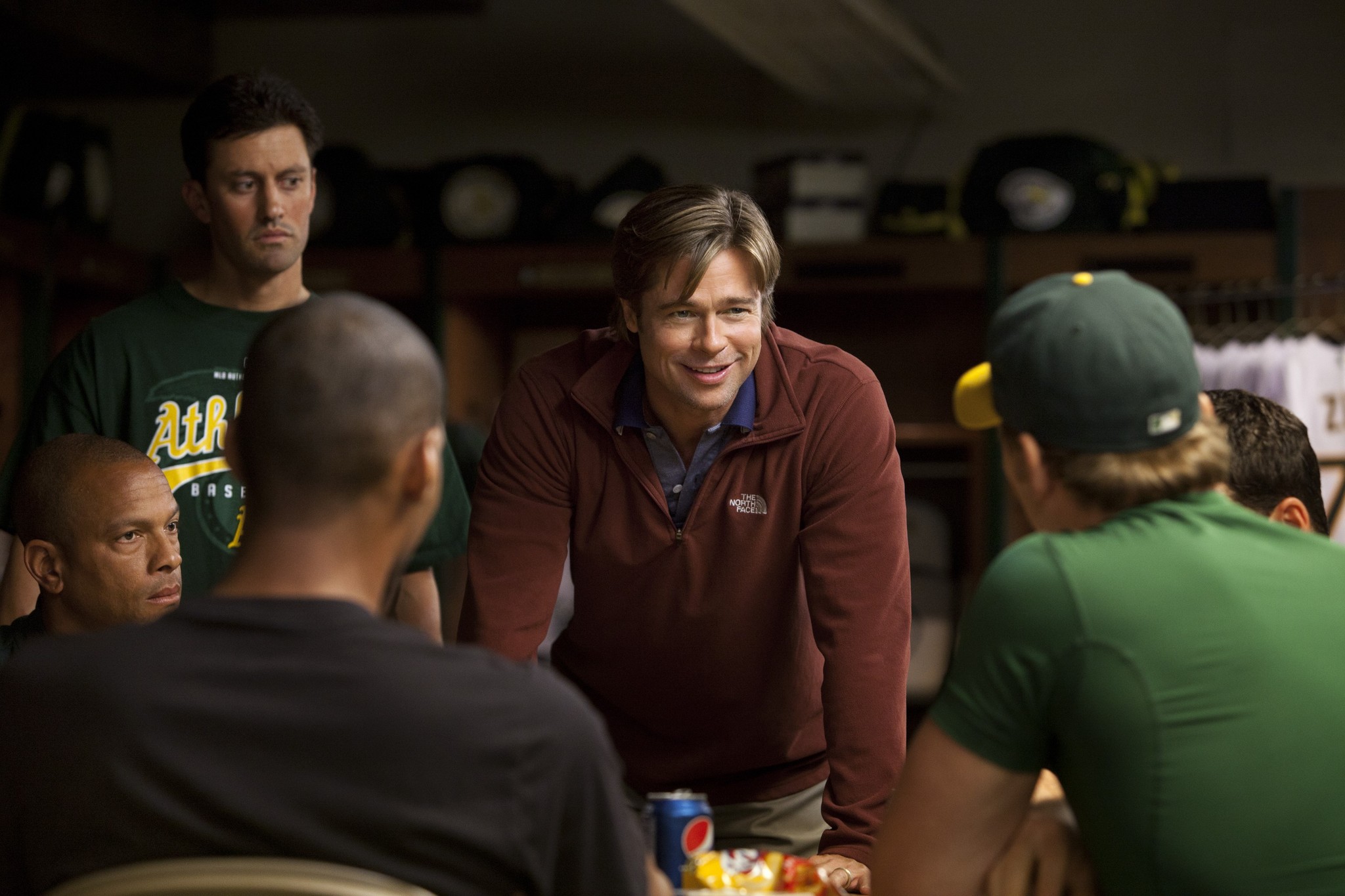 While there have been a lot of movies about sportspeople trying to get their chance in the big leagues, rarely does any of them explore the technicalities behind the game. ‘Moneyball’ follows the decision-making process of the team managers and executives. Based on a real story, it focuses on Oakland Athletics’ general manager trying to form the perfect team. He enlists Peter Brand, an economic graduate to work out the formula that will get them a versatile array of players. Because their methods are largely computer-based, it takes some time for others to warm up to their idea and see if it works after all.

Read More: Is Hustle Based on A True Story?