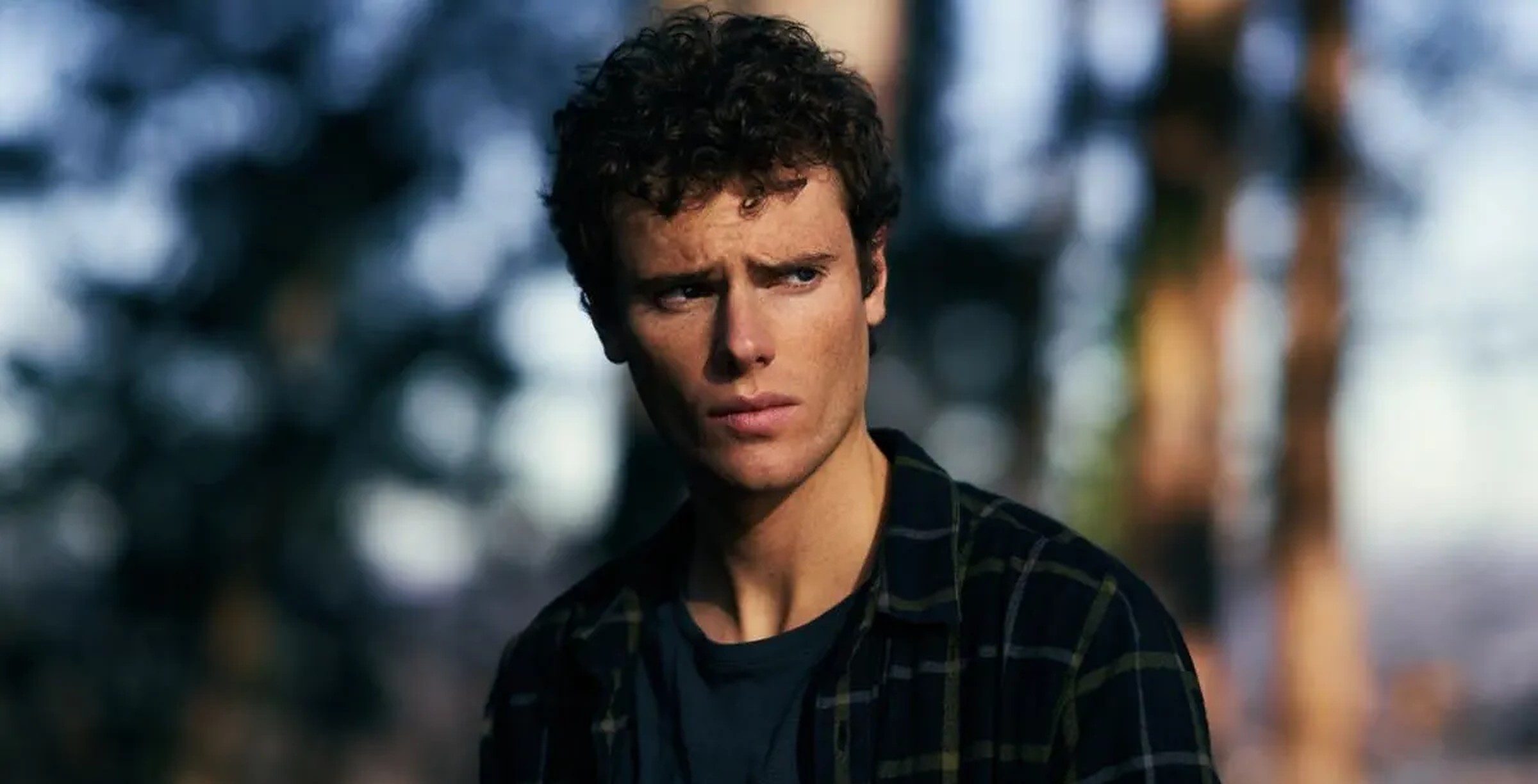 Netflix’s ‘The Lost Patient’ (originally titled ‘Le Patient) is a French psychological thriller movie that follows Thomas, who awakens in a hospital from a three-year coma. The 19-year-old has no recollection of his past and is informed that his family was brutally murdered, except his sister, Laura, who went missing. To solve the mystery of his parents’ death and find his sibling, Thomas teams up with his psychologist, Anna. However, the deeper they dig, they encounter several sinister revelations that change the course of events.

The Christopher Charrier directorial is based on Timothé Le Boucher’s eponymous comic and engages the audience till the end with its suspenseful narrative. Now, if you’re looking for similar recommendations with psychological and neo-noir elements, we have curated the perfect list for you. You can find most of these movies, like ‘The Lost Patient’ on Netflix, Hulu, or Amazon Prime! 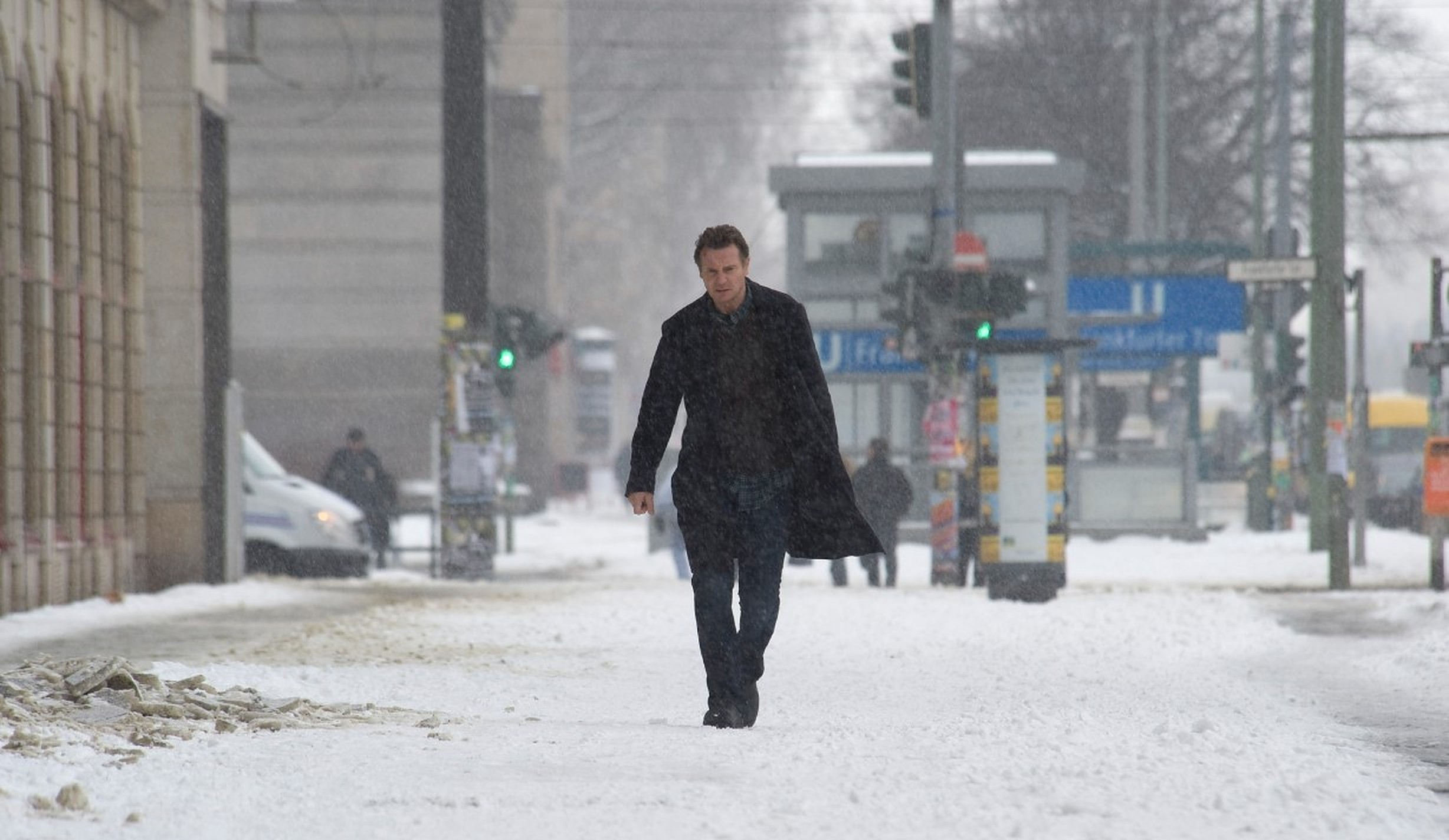 Directed by Jaume Collet-Serra, ‘Unknown‘ is an action-thriller that follows Martin Harris, who gets into an accident on a work trip to Berlin. When he wakes from a coma four days later, he discovers his wife with another man who has assumed his identity. Upon realizing she is involved with an international terrorist organization planning to steal a scientist’s pathbreaking research, Martin teams up with a young taxi driver named Gina to bring them down.

Though the memory loss aspect is missing here, the basic premise is similar to ‘The Lost Patient.’ Like Thomas, Martin also wakes up in a hospital from a coma and tries to comprehend what happened to him. Moreover, both protagonists find allies in the women around them; the former is helped by his psychologist, while a taxi driver aids the latter. Despite their different paths when investigating their situations, Thomas and Martin eventually discover that people close to them have unexpectedly betrayed them. 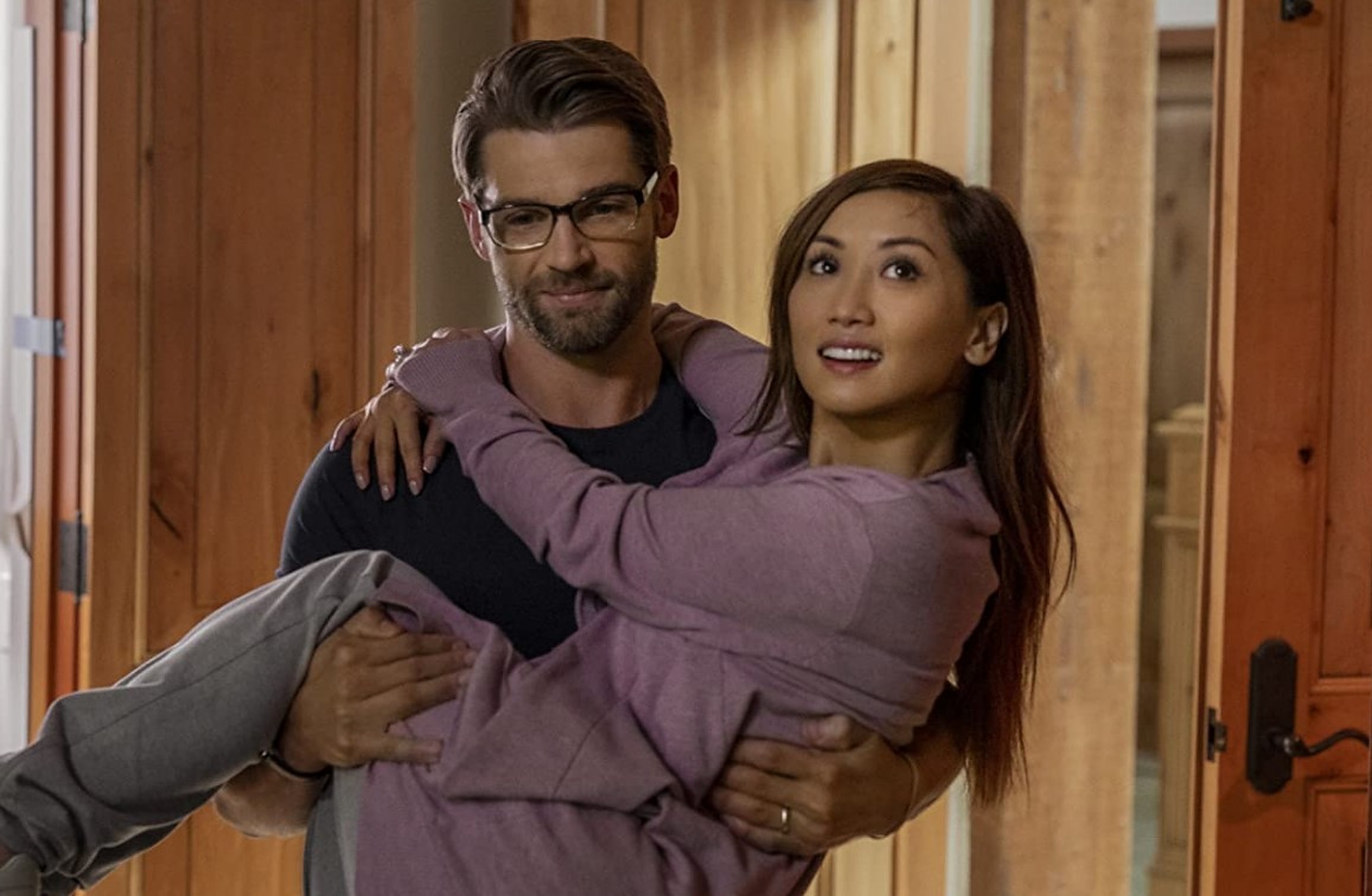 Peter Sullivan’s ‘Secret Obsession‘ is a psychological thriller movie that centers around Jennifer, who suffers from amnesia after a car hits her. When she opens her eyes in the hospital, a man named Russell claims to be her husband and shows her pictures of her past life. While he takes care of her as a doting spouse, Jennifer soon realizes he is not who he says he is when she gets flashes of her lost memories. Now, she must unmask Russell’s true identity and intentions to save herself.

In contrast to ‘The Lost Patient,’ the Brenda Song-starrer has a female protagonist. Yet, what ties Jennifer and Thomas is how they get manipulated by the people they entrust themselves to. Russell and Anna initially appear to be their well-wishers, but soon the protagonists discover that all is not as rosy as they portray. In addition, both movies create a sense of confusion that keeps the audience hooked till the final revelation.

Directed by Rowan Joffé, ‘Before I Go To Sleep’ also explores similar tropes of memory loss and suspense like ‘The Lost Patient.’ The psychological mystery thriller movie follows Christine, who has no recollection of her early life because of a car accident. While a man named Ben claims to be her husband and lives with her, her psychologist tells her another account of what happened. Confused about whom to believe, the woman starts investigating her past.

In each movie, the protagonist has no other information source except the people they see upon waking from their unconsciousness. But when the narrative they so sincerely put faith in starts showing cracks, they are conflicted about who is telling the truth. On top of that, like Thomas searches for his sister in the French movie, Christine looks for her son, who is believed dead. Thus, despite their differences, audiences will find many commonalities in both films. 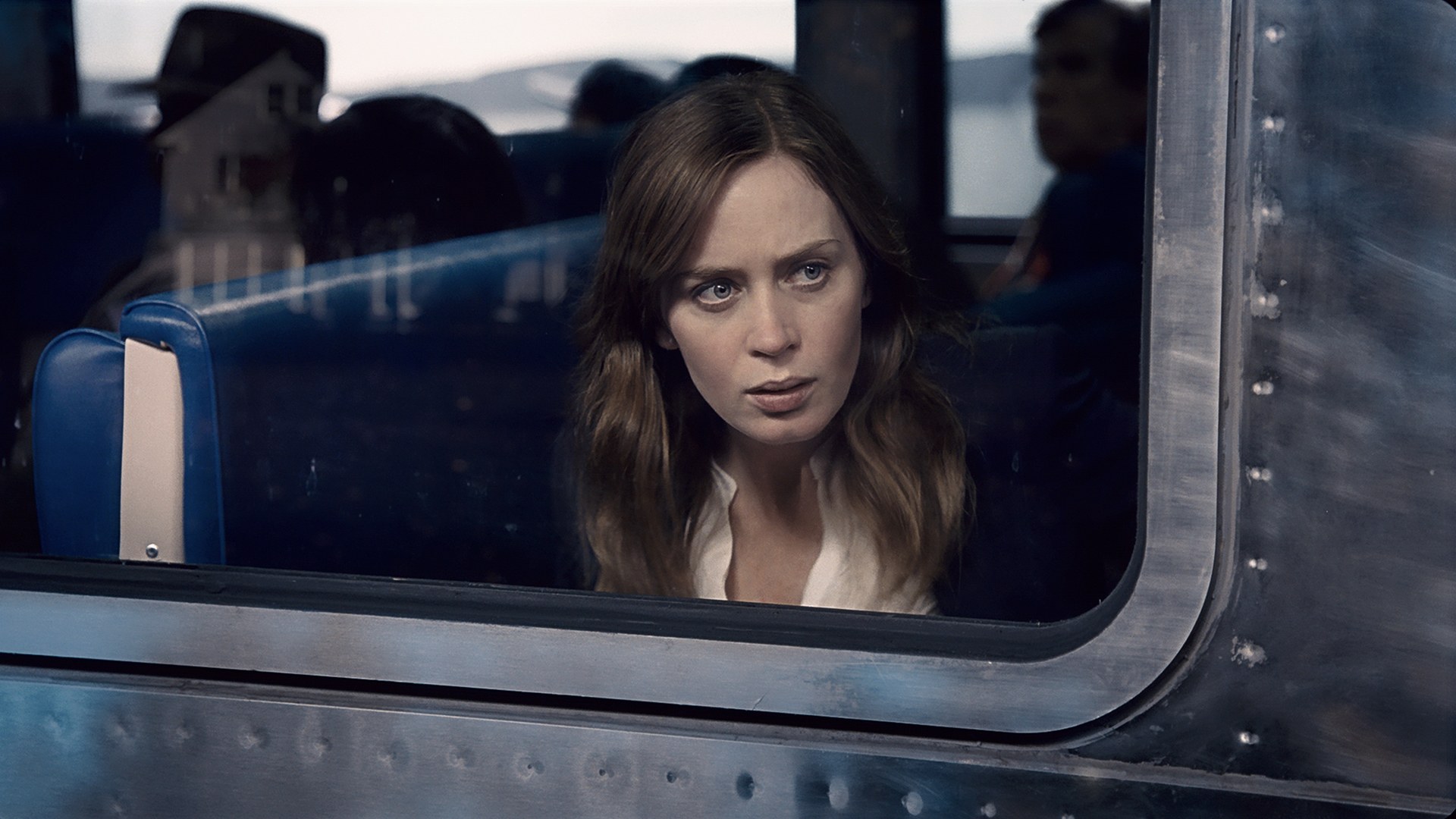 Helmed by Tate Taylor, ‘The Girl on the Train’ is a mystery psychological thriller that revolves around Rachel, a recovering alcoholic who is fixated on the lives of her former neighbors, Scott and Megan. But when the latter suddenly disappears one day, she commences her investigation, forcing her to confront her troubled past. There are quite a few commonalities between the Emily Blunt-starrer and ‘The Lost Patient.’

Firstly, the central theme in each film is the distortion of one’s memories due to trauma. Secondly, the protagonists, Rachel and Thomas, conduct investigations about missing people and murders, but it gradually pushes them toward shocking revelations about themselves. Lastly, the people responsible for their conditions are ones which neither they nor the audience imagined, hence keeping the mystery intact till the final act. 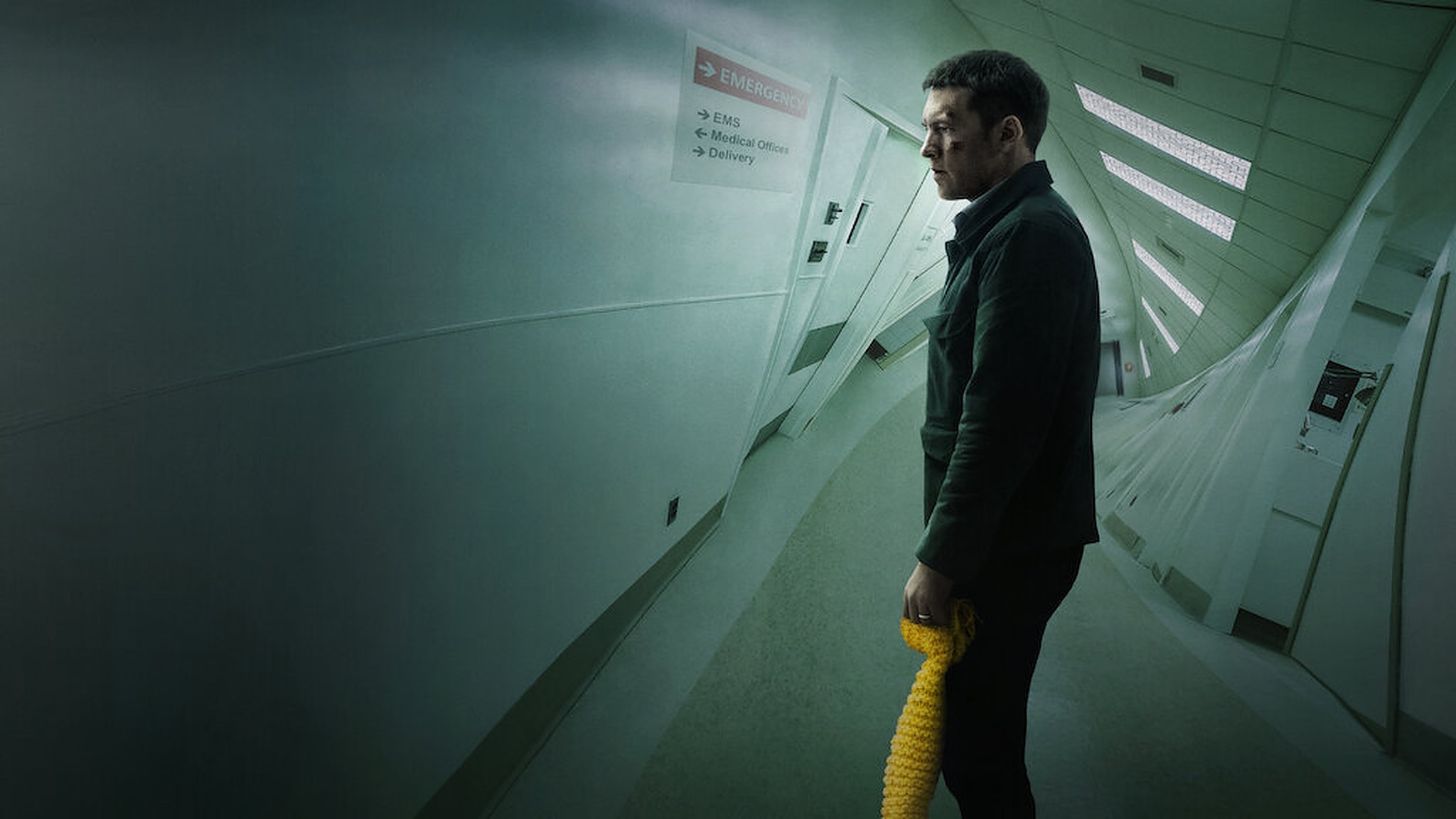 Checking the boxes of a strange hospital run by shady doctors and a protagonist trying to untangle his complicated past, Brad Anderson’s ‘Fractured‘ tops this list. The psychological thriller chronicles Ray’s search for his wife and daughter after he gains consciousness in an eerie hospital and finds them missing. As he looks for them, he is convinced that the hospital authorities are hiding sinister secrets and rushes against time to decode the mystery.

Despite Ray’s character arc being different from Thomas’ in ‘The Lost Patient,’ they both are eager to know what happened to their families at any cost. Other than that, their suspicion of people around them drives them to take drastic measures, which leads to explosive revelations for the audience. Besides, Ray does not have amnesia like Thomas, yet his memories play with him and leave him in a dazed state. 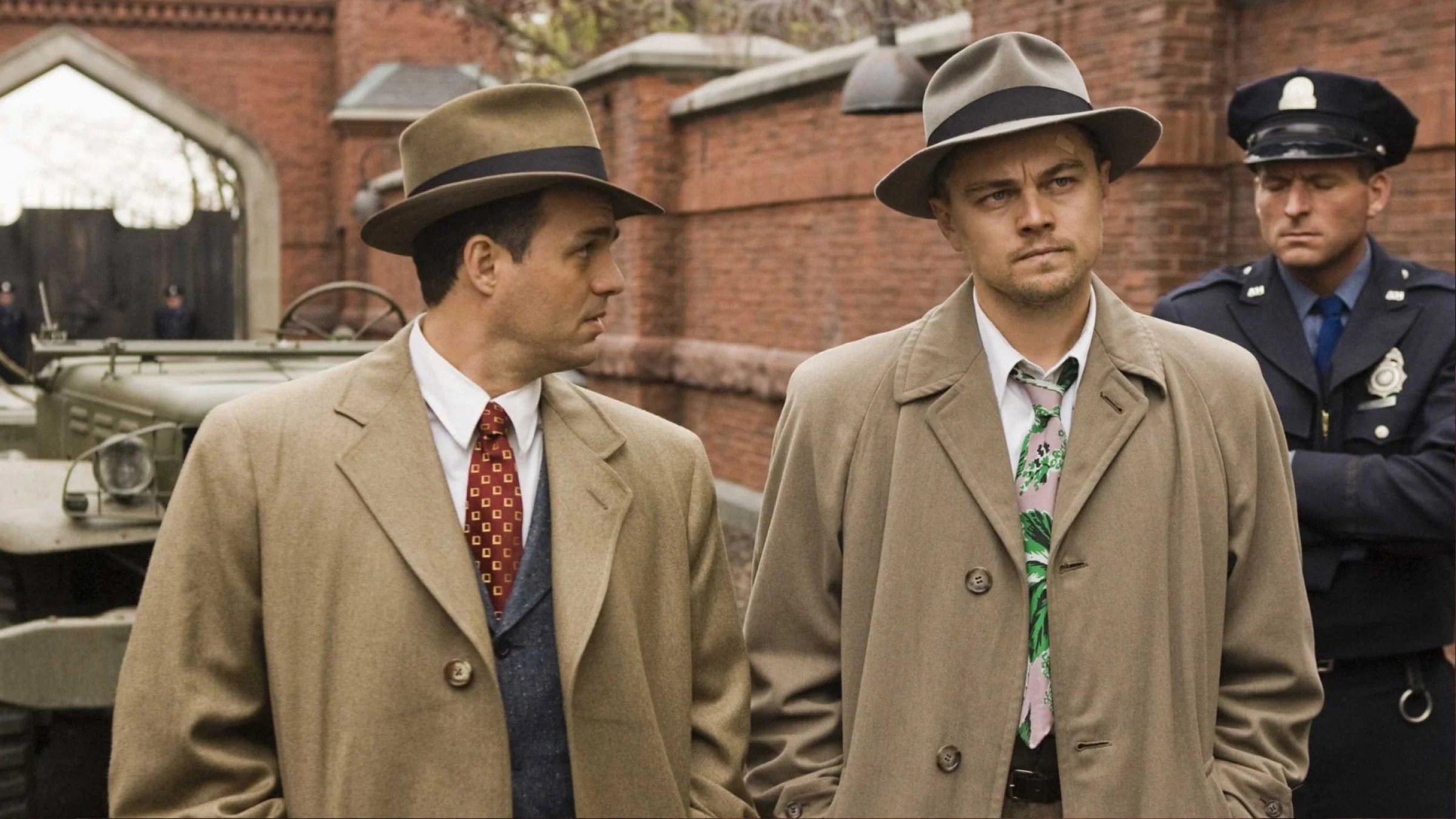 Yet another Christopher Nolan directorial, ‘Shutter Island‘ takes the psychological thriller genre a notch up with its head-scratching ending. It follows US Marshals Teddy and Chuck, who are assigned to investigate the disappearance of a patient from a mysterious asylum on an island. Once there, Teddy discovers a sinister scheme supposedly connected to his wife’s death, leading him to the darkest corners of his mind.

Both ‘Shutter Island’ and ‘The Lost Patient’ play around with the theme of memory distortion triggered by a tragic event that haunts the protagonists in the present. They further portray denying the truth to overcome trauma, resulting in the main characters’ psychological spiral. In addition, the people surrounding Teddy and Thomas affect their delusions, leading to differing consequences for the two. 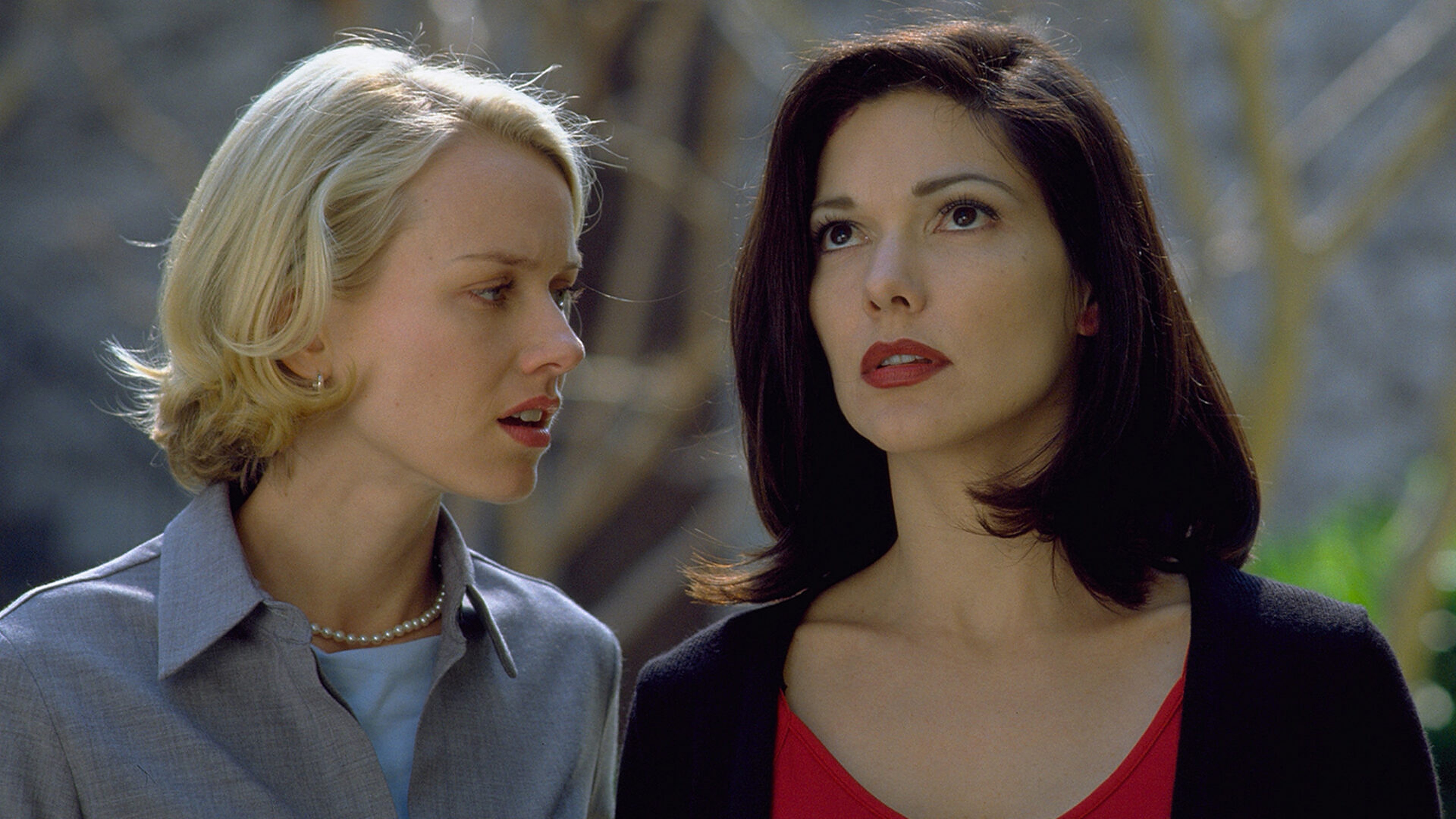 Directed by David Lynch, ‘Mulholland Drive‘ is a neo-noir mystery movie that revolves around Betty, an aspiring actress who bumps into Rita, an amnesiac. As the two team up to regain the latter’s memories, they travel across the city searching for clues. However, the deeper Betty delves into Rita’s history, the lines between reality and surrealism get blurred for her. The iconic movie differs from ‘The Lost Patient’ in terms of setting and treatment, but the merging of truth and imagination makes them eerily similar. Besides, both leave the audience conflicted about what to believe. 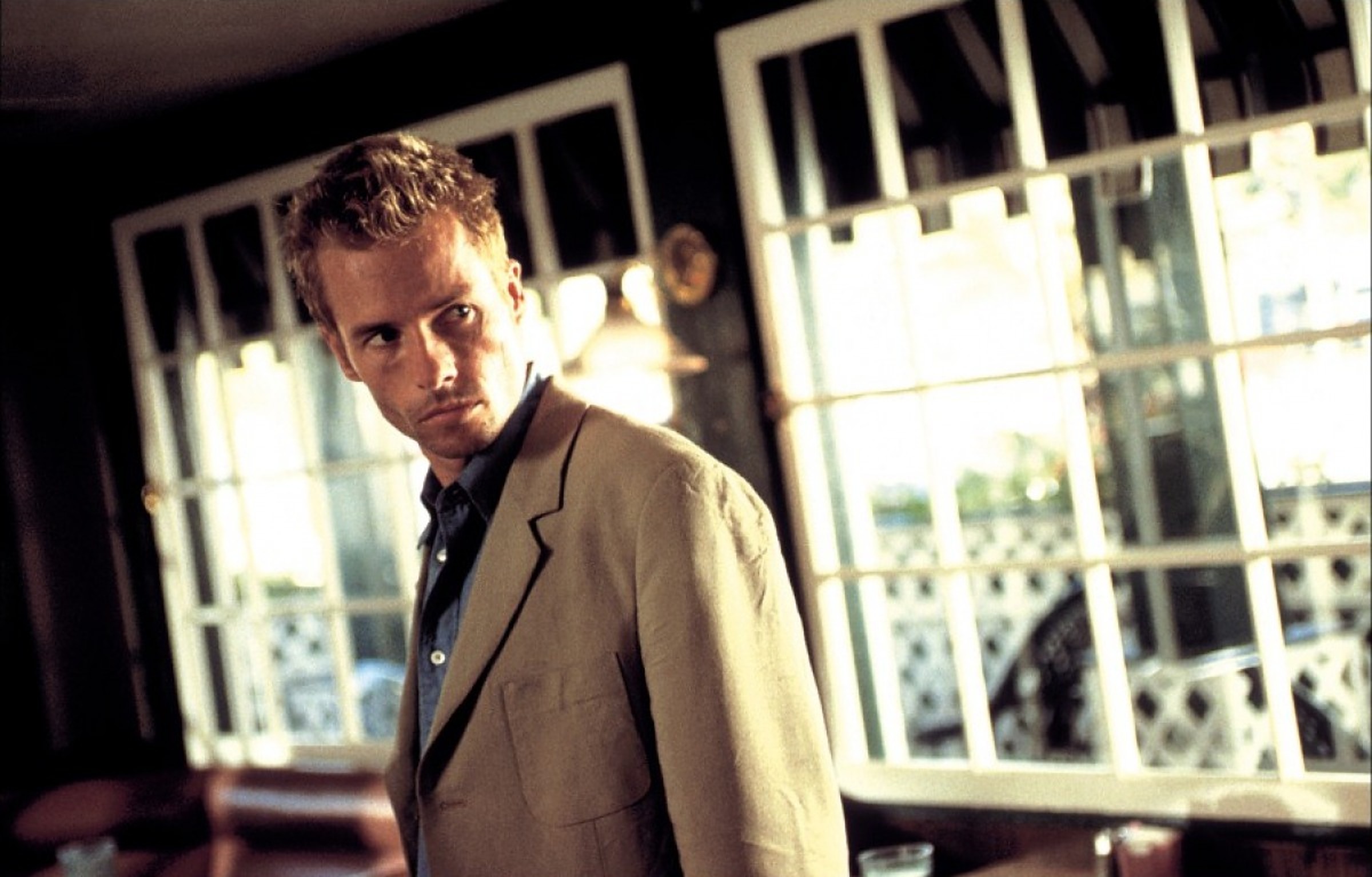 Director Christopher Nolan is considered an expert in the psychological thriller genre, and ‘Memento‘ is an apt example. It follows Leonard, a man with anterograde amnesia, after an attack that left his wife dead and made him lose his memories. Unable to retain recent events, he uses tattoos to track down those responsible and seek revenge.

Apart from the central characters in ‘Memento’ and ‘The Lost Patient’ suffering from memory loss, they have experienced tragic loss and wish to know who murdered their loved ones. Albeit, this leads them down dark paths, where they get similarly betrayed by their trusted confidantes.

Read More: Is Netflix’s The Lost Patient Based on a True Story?