Directed by Fran Torres, Netflix’s ‘Under Her Control’ or ‘La jefa’ (The Boss) is a Spanish thriller film that follows Beatriz (Aitana Sánchez-Gijón) and Sofía (Cumelén Sanz), two women belonging to vastly different social circles. The former is a self-made millionaire entrepreneur who runs a successful fashion label, whereas the latter is an Argentine immigrant who joins Beatriz’s company as an intern. After Sofía becomes pregnant, her boss, who has always wanted to become a mother, offers the other woman that she will take the baby once they are born.

The mom-to-be agrees to the proposal and comes to live with Beatriz in her country house. However, Sofía soon discovers that she is a prisoner and not a guest. If you have seen the Netflix thriller and loved it, here is a list of recommendations that might fit your taste. You can watch most of these movies like ‘Under Her Control’ on Netflix, Hulu, or Amazon Prime. 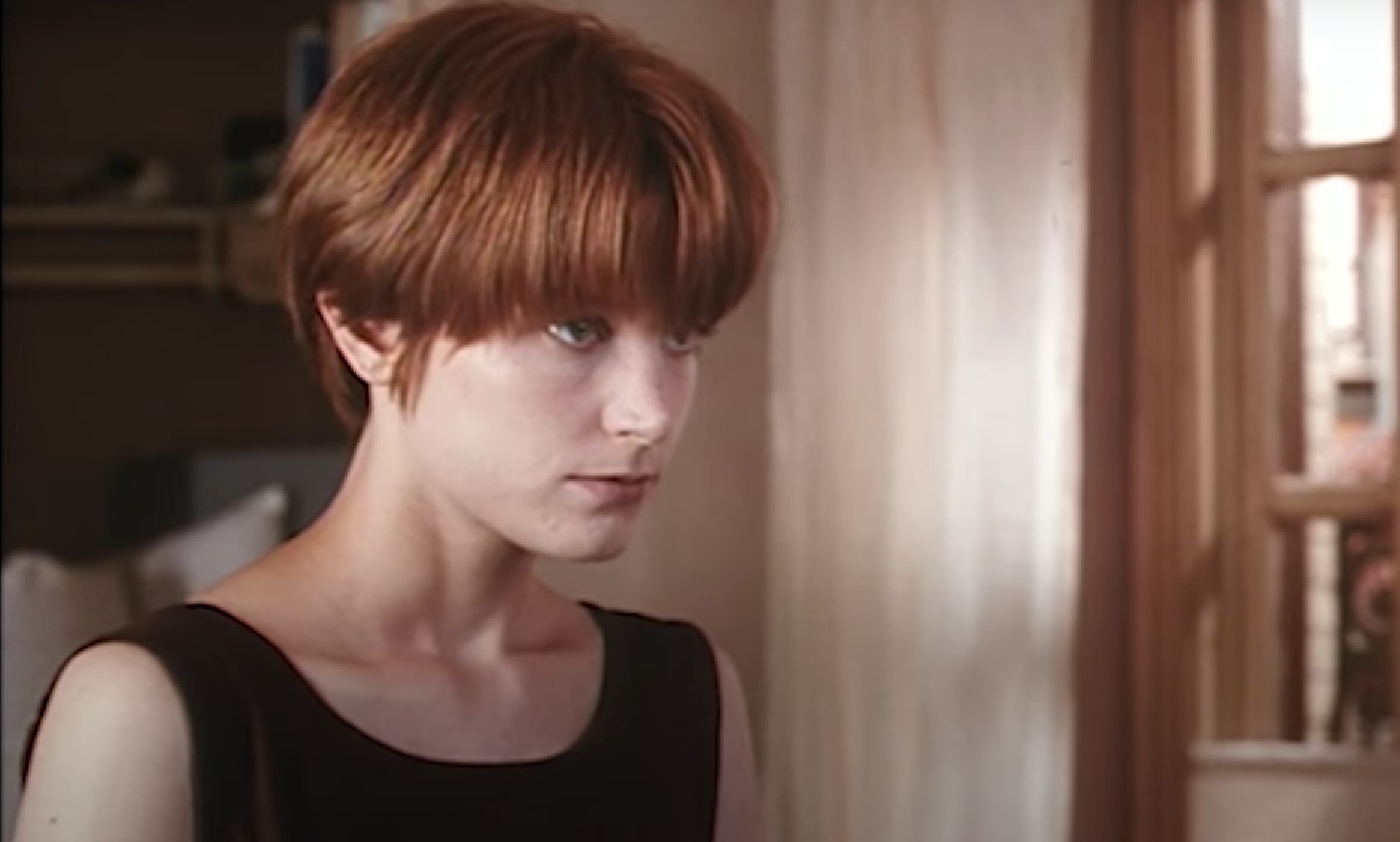 In Barbet Schroeder’s psychological thriller film ‘Single White Female,’ Allison “Allie” Jones (Bridget Fonda) breaks off her engagement with Sam after finding out that he cheated on her and throws him out of the apartment they share. After putting out an advertisement for a roommate, she meets Hedra “Hedy” Carlson (Jennifer Jason Leigh) and selects her to be her next roommate.

However, as the two women become friends, disturbing things start to happen in Allie’s life. She especially becomes unnerved when Hedy begins copying her appearance. As with ‘Under Her Control,’ ‘Single White Female’ explores complex psychological issues, including borderline personality disorder. 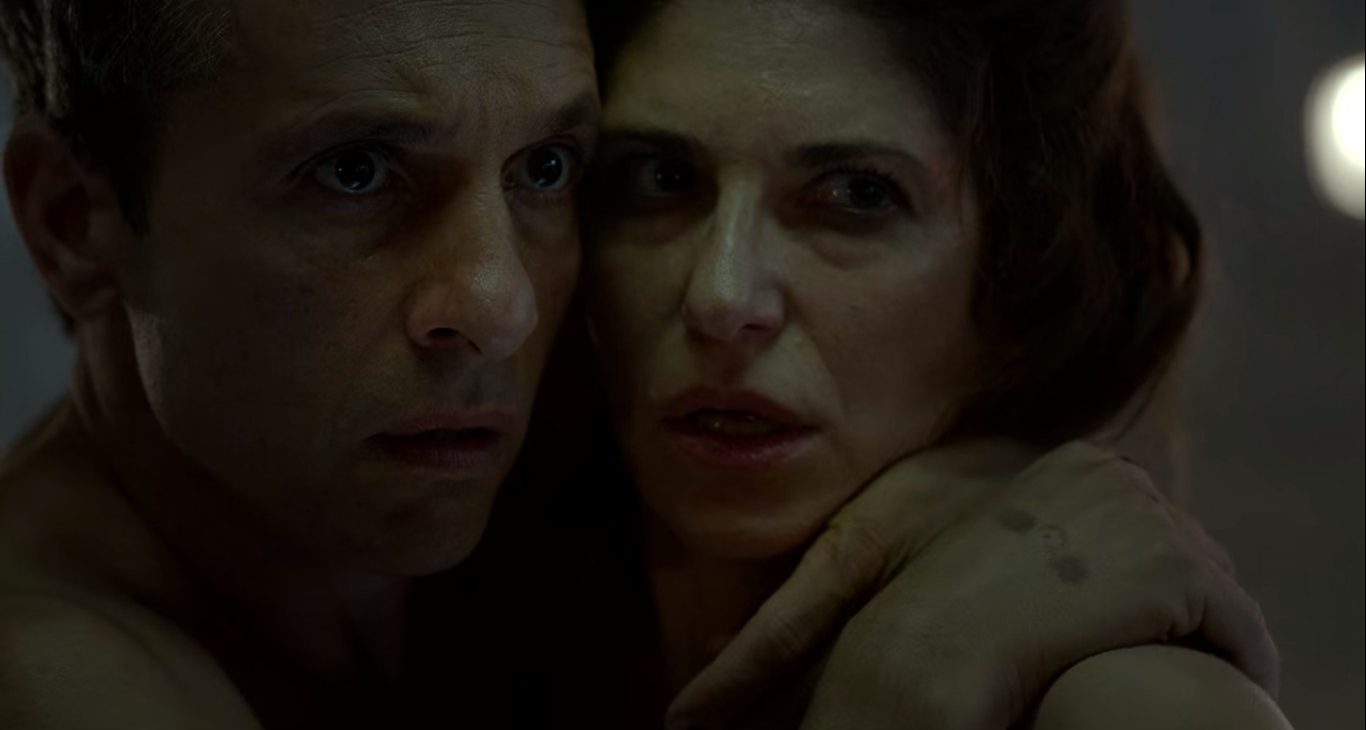 In the Mar Targarona directorial ‘Two,’ Sara and David wake up in bed together, with little recollection of how they got there. Much to their horror, they soon discover they have sewn together at their abdomen. At first, Sara blames David for her current predicament, but she soon realizes that he, too, is a victim. Thus, they discover that they must work together to escape from the clutches of whoever has done this to them. As with Sofía in ‘Under Her Control,’ Sara and David struggle to survive in a claustrophobic environment.

Chris Peckover’s ‘Undocumented’ tells the story of a group of undocumented Mexican immigrants who a radical patriot group captures along with the documentary crew accompanying them. The leader of the Patriots, Z, makes an offer to the film crew — either film the group torture the immigrants or suffer the same fate as them. ‘Undocumented’ is an unrelenting and uncomfortable horror movie that quickly gets under your skin, likely due to the real-world connotation. Both Under Her Control’ and ‘Undocumented’ offers a commentary on the exploitation of immigrants.

‘Beneath Us’ is a horror thriller directed by Max Pachman that revolves around Alejandro and Memo. They are two undocumented workers hired by a wealthy American couple, Liz and Ben, to fix their guest house. As the day gives way to evening, the homeowners refuse to let the workers go, and small and subtle instances of racism that we previously witnessed in the movie suddenly transform into outright violence. ‘Beneath Us’ is a brutal and brilliant film that, like ‘Under Her Control,’ explores immigrant exploitation and wealth disparity.

Read More: Under Her Control Ending, Explained: Is Beatriz Dead?