Directed by Tom Dey (‘Shanghai Noon’), Netflix’s ‘Wedding Season‘ is a romantic comedy film. Set predominantly in New Jersey, it tells the story of Asha Maurya (Pallavi Sharda) and Ravishankar Shah (Suraj Sharma), two young Indian Americans. Asha ended her engagement and quit her lucrative Wall Street job to move to New Jersey. She now works for an international loan initiative that seeks to improve the lives of Southeast Asian women. Meanwhile, Ravi is secretly an international DJ. They are brought together by their meddling parents, who set up profiles in their names on a dating site. ‘Wedding Season’ is a celebration of Indian life in the American context. If you have watched the film and loved it, here is a list of recommendations that might fit your taste. You can watch most of these movies similar to ‘Wedding Season’ on Netflix, Hulu, or Amazon Prime.

Todd Anderson (Josh Hamilton) works as a salesperson at a Seattle novelty products company. He discovers that he must go to India to keep his job as his entire department has been outsourced. Initially, after arriving in India, Todd, who is often referred to as Mr. Toad by his colleagues in India, resents the sudden turn of his fate. But the more time he spends in India, the more he falls in love with it. In both ‘Wedding Season’ and ‘Outsourced,’ different facets of Indian culture are explored and celebrated. However, unlike ‘Wedding Season’ and most entries in this list, ‘Outsourced’ is set in India. 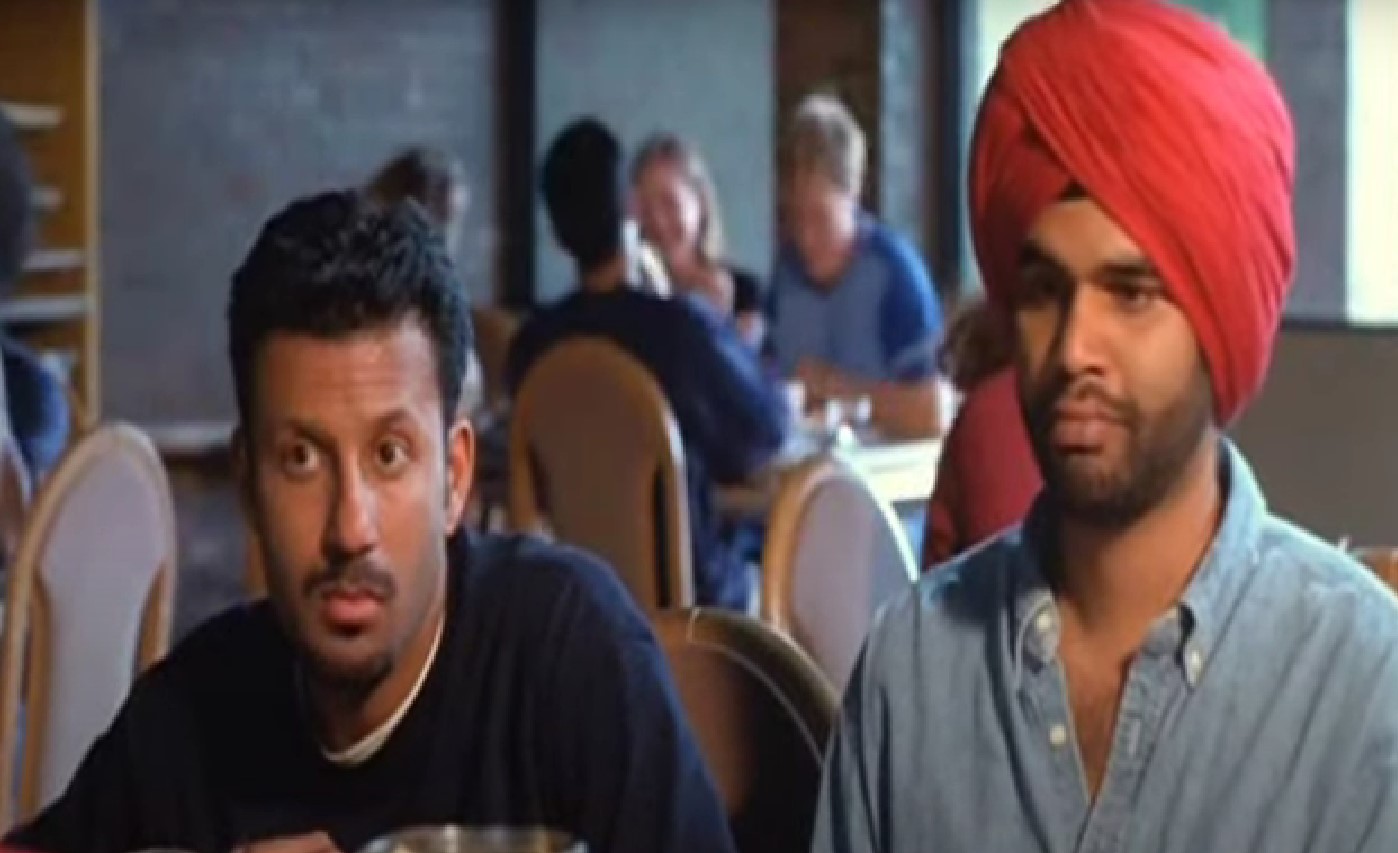 Krishnagopal “Kris” Reddy has spent his entire life in America and feels completely disconnected from his heritage. After enrolling at Rutgers University, Kris discovers that all his roommates are also Indians. Moreover, they are all from India, with one exception. Although initially, Kris has little time to learn about his heritage, it changes after he meets Nina, who is also of Indian descent. Kris soon discovers that, unlike him, Nina has a strong connection to their culture and traditions. To win her over, Kris asks the help of his roommates, who happily provide it. Like ‘Wedding Season,’ ‘American Desi’ is a classic romantic comedy set against the backdrop of the Indian American community.

Based on the 2010 namesake book by Richard C. Morais, ‘The Hundred-Foot Journey’ is a celebration of the universality of food. A Muslim Konkani Kadam family immigrates from India to Europe and ends up in southern France, where they set up an Indian restaurant opposite a Michelin star French restaurant, run by the legendary chef Madame Mallory (Helen Mirren). A conflict soon starts to brew between Madame Mallory and the patriarch of the Indian family (Om Puri). However, when Madame Mallory realizes the raw potential of Hassan, the second-oldest son of the family, she takes him under her wing. While ‘Wedding Season’ is a romantic comedy and ‘The Hundred-Foot Journey’ is about food, both movies are informed by uniquely Indian experiences. Asha and Hassan’s families have struggled and endured in the past so they can thrive in the present.

‘Meet the Patels’ is a delightfully quirky documentary that encapsulates the very themes present in ‘Wedding Season.’ Siblings Geeta Patel and Ravi Patel direct the hilarious documentary in which they are the subject of their parents’ concern as neither of them is married. Ravi was secretly dating a white woman named Audrey, but they broke up recently. He agrees to his parents’ suggestion to find an Indian partner. The process involves traveling to India during the wedding season, distributing his “biodata” among relatives, registering on marriage websites, and looking for prospective candidates at different ceremonies.

‘The Tiger Hunter’ follows Sami Malik (Danny Pudi), the son of a renowned tiger hunter, who comes to America seeking to make a life for himself in Chicago in 1979. However, Sami soon discovers that his engineering degree from back home matters little in the US and is forced to work as a draftsman in an electronics company and live with other equally disillusioned under-employed South Asian men. When he learns that his childhood love, Ruby Iqbal is coming to America so she can marry a well-to-do man of Indian descent, Sami and his roommates come up with a convoluted plan to convince her to choose him instead. Like ‘Wedding Season,’ ‘The Tiger Hunter’ depicts what can be construed as a uniquely Indian American experience.

Directed by Mira Nair, and set against the backdrop of the Indian exodus from Uganda during the reign of Idi Amin in the 1970s, ‘Mississippi Masala’ is a remarkable film that tells the story of a family’s journey across several continents after everything has been taken from them. Jay (Roshan Seth), his wife Kinnu (Sharmila Tagore), and their daughter Mina (Sarita Choudhury) are forced to leave their home in Kampala, Uganda, when Amin’s policies go into effect. They first travel to England before settling in Greenwood, Mississippi. Once there, Mina falls in love with Demetrius (Denzel Washington), a local African American youth who runs a carpet cleaning business. Like the relationship between Nick and Priya in ‘Wedding Season,’ Mina and Demetrius’ romance addresses the ingrained prejudice in the community.

Based on the 2003 novel of the same name by Jhumpa Lahiri, ‘The Namesake’ is Nair’s attempt to delve deep into the Indian American identity (Bengali American, to be precise). Nikhil “Gogol” Ganguli (Kal Penn) and his sister Sonia (Sahira Nair) are American-born children of Ashoke (Irrfan Khan) and Ashima Ganguli (Tabu). Gogol got his unusual name from Russian author Nikolai Gogol. What is supposed to be a nickname becomes Gogol’s official birth name due to a series of mishaps, and this, in turn, goes on to affect different aspects of his life. Gogol has rarely felt any connection to his Indian heritage for most of his life. However, that changes after his father’s death from a massive heart attack. Although ‘Wedding Season’ is a romantic comedy, it has its share of dramatic moments that address themes such as immigration, identity, and the perpetual search for a balance between tradition and assimilation, elements that are present in ‘The Namesake’ as well.

Read More: Do Ravi and Asha End up Together at the End of Wedding Season?