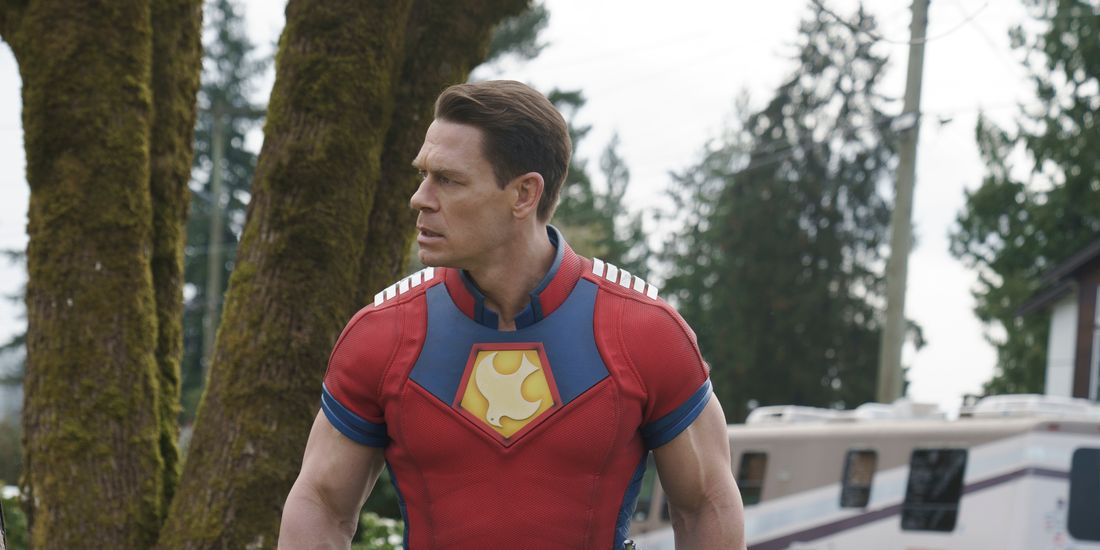 ‘Peacemaker’ continues the titular anti-hero’s journey with the sixth episode as he tries to understand more about Project Butterfly. Meanwhile, Murn’s secret threatens to create a divide within the team, and Detective Song begins to inch closer. With the police on his back, Peacemaker is forced to make a few desperate decisions that will certainly not bode well for anyone on the team. In the end, Peacemaker finds himself in grave danger as the Butterflies move their grand plan into motion. Here’s everything that happens in ‘Peacemaker’ episode 6 and what the ending means! SPOILERS AHEAD!

Episode 6, titled ‘Murn After Reading,’ opens with Murn revealing that Harcourt and Economos are already aware of his status as a Butterfly. Despite her initial hesitation, Adebayo decides to trust the alien being. Murn plans on finding the source of the yellow amber fluid — the food of the Butterfly. The liquid comes from a creature known as the cow, which the Butterflies milk for food. Murn deduces that there is only one cow on earth. Therefore, they must kill the creature to gain the upper hand against the butterflies.

Elsewhere, Peacemaker appears at a local middle school and answers questions about himself. After Detective Song’s actions, August Smith is released from prison. Song has obtained an arrest warrant for Peacemaker and proceeds to catch him at his trailer park home. At home, Peacemaker realizes that the Butterfly, whom he calls the Goff alien, is trying to communicate with him. Peacemaker and Vigilante try to coerce information out of the Butterfly. The police arrive at the trailer and surround the duo from outside. Murn warns Peacemaker about the police’s interest in arresting him.

Peacemaker and Vigilante sneak outside the trailer through the roof with Eagly and the Butterfly. However, while trying to escape from the police, the jar carrying the Butterfly breaks, and it attacks Detective Song. She is killed, and the Butterfly takes over Song’s body. Peacemaker and Vigilante narrowly escape after Captain Locke intervenes and helps them. In the end, the duo regroups with the rest of the team. However, tensions rise after Peacemaker realizes that the others are hiding something from him.

Peacemaker Episode 6 Ending: What Is the Butterflies’ Plan?

In the episode, viewers get some more insights about the Butterflies and their purpose on earth. As Murn reveals, the alien race came to Earth to escape the destruction of their home planet. However, they began plotting to take over the globe by controlling important figures. Murn defected from the aliens and decided to stop the hostile takeover. It seems like after the Queen of the Butterflies — the one being kept prisoner by Peacemaker — is released from captivity, the aliens will resume their plan of world dominance. 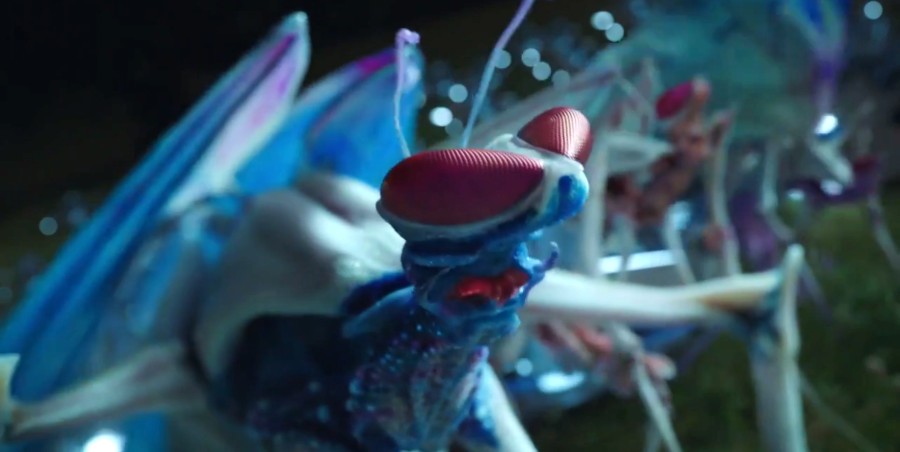 In the episode’s final moments, the Butterfly has taken over Detective Song’s body and summons a large horde of Butterflies. These creatures attack the Evergreen Police Department and take over the bodies of the police officers and prisoners. Even Captain Locke is killed, and his body becomes a host for a Butterfly. The Queen Butterfly identifies that Peacemaker and his gang are a major threat. Therefore, a nationwide search for Peacemaker is announced at a press conference. With a lot of resources at her disposal, the Queen Butterfly is preparing to accelerate the alien race’s plan, and that certainly won’t bode well for our heroes.

A major subplot in the show’s first season is Christopher Smith/Peacemaker’s relationship with his father, August Smith. August is a genius inventor who is the driving force behind his son’s superhero career. However, August is also a racial supremacist and a fanatic who commands a white supremacist gang. After leaving prison, August swears to kill his son. In the closing moments, we see August donning his White Dragon suit, which confirms that he intends on killing Peacemaker.

In the earlier episodes, August has expressed disdain for his son. He does not appear to love Chris and takes pride in bullying his son. It is possible that August’s fanatical values and rigid upbringing resulted in the death of Chris’ brother, Keith. The incident haunts Chris, but he blames himself for Keith’s death. However, Chris will likely realize August’s part in Keith’s death, and he could fight against his father.

Thus, the episode sets up a major showdown between Peacemaker and White Dragon. The only outcome of this fight appears to be the death of either Chris or August. Chris dying at August’s hands would be anti-climatic, given we still have two more episodes to go in the season. However, killing August could be a great way to further Peacemaker’s character arc and free him of his burdensome past.