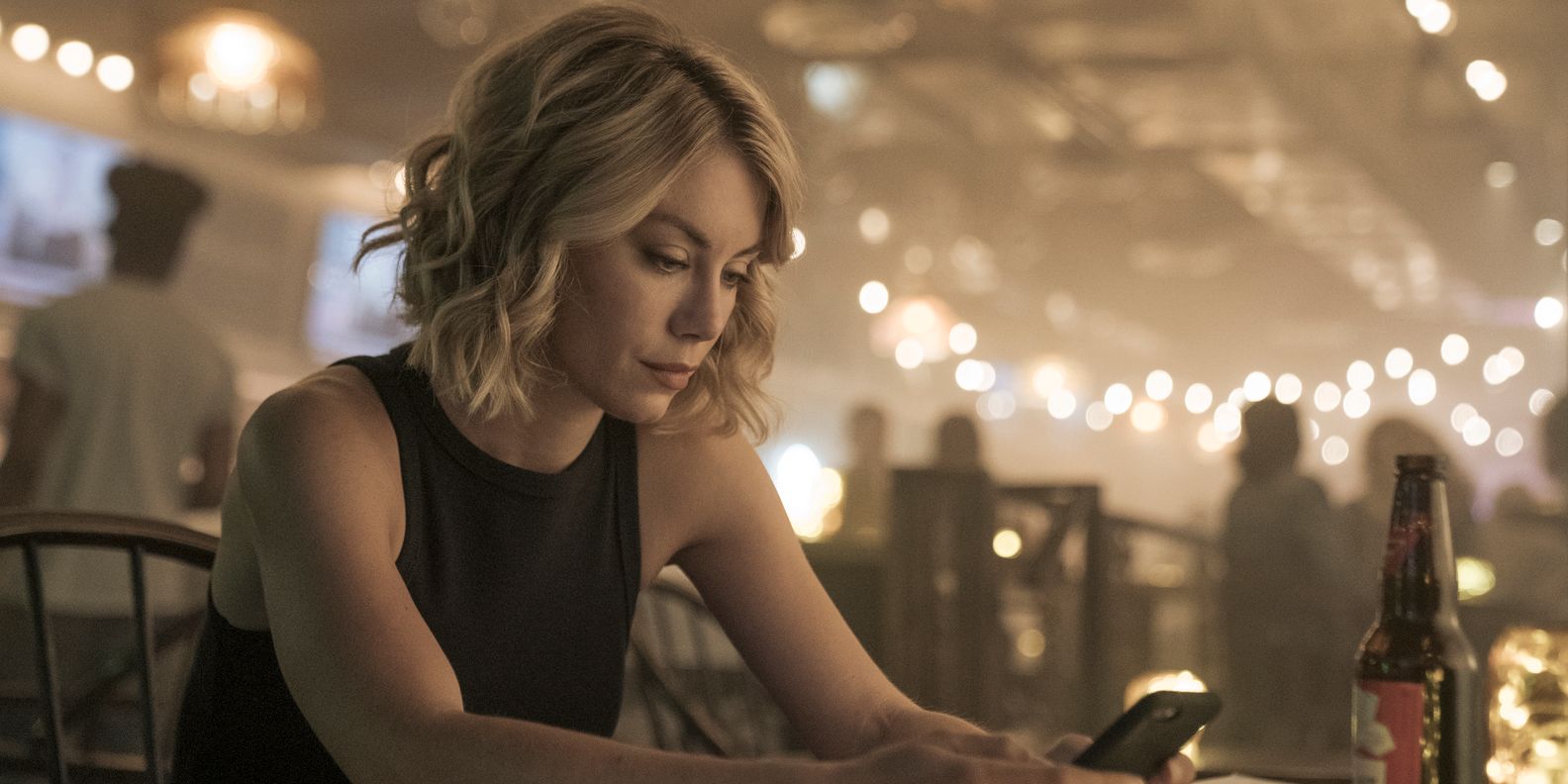 ‘Peacemaker’ revolves around the titular character’s latest mission which pits him against some powerful foes and an alien threat. In this mission, he is joined by a few allies, and one of them is ARGUS Agent Emilia Harcourt. However, as the narrative progresses, the stakes are getting higher, and the team is forced to face increasingly dangerous situations. As a result, some viewers are convinced that Agent Harcourt will perish in the upcoming episodes. Let’s examine the narrative threads to verify whether Harcourt’s death is possible. SPOILERS AHEAD!

What Happens to Agent Harcourt?

ARGUS Agent Emilia Harcourt first appears in the 2021 film ‘The Suicide Squad‘ with actress Jennifer Holland essaying the role. Harcourt’s story continues in ‘Peacemaker’ after she is assigned to work on a mission under Clemson Murn. During this mission, she works with Peacemaker. Harcourt is unimpressed with the self-proclaimed superhero and likes her solitude. She can be very fierce in the field but has a softer side. However, Harcourt prefers to keep a distance from her teammates and people in general.

In the fifth episode, the team is tasked with infiltrating Glan Tai. During the mission, the group defeats a giant mind-controlled gorilla. In the end, the teammates bond with each other, and Harcourt begins to enjoy the assignment. She also makes a group chat for the team members to keep in touch. Over the episodes, Harcourt has faced a few dangerous situations but has emerged out of them with only minor injuries.

In the series, Agent Harcourt’s arc is an interesting one. Initially, she is a very reserved person, and her actions hint that she is hesitant to form emotional bonds with anyone. The same is evidenced as she usually spends her free time alone drinking at a bar and doesn’t exactly have a friendly demeanor. During her work on Project Butterfly, Harcourt slowly begins to come out of her shell and appreciates the camaraderie with the likes of Peacemaker, Vigilante, Economos, and Adebayo. However, as Harcourt comes to accept the people surrounding her and finds happiness, it forms the perfect recipe for a tragedy to strike. 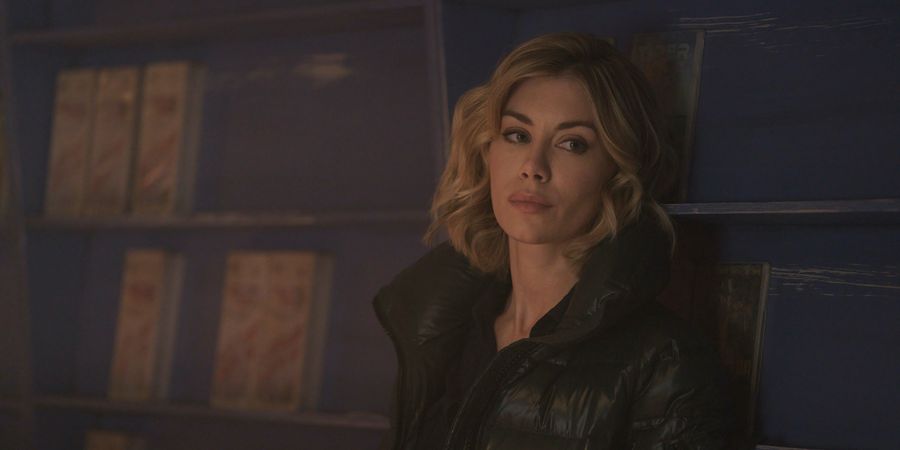 Harcourt’s growing affection for her teammates is the reason why some fans believe that she is going to die. In the superhero business, death is common, and someone or the other has to make a sacrificial play to ensure that the day is saved. With the recent developments surrounding Harcourt and the character’s trajectory, it seems like she is the perfect candidate for raising the emotional stakes of the show. Her death would provide the group with extra motivation to defeat the Butterflies. Hence, viewers shouldn’t be shocked if Agent Harcourt bites the dust in the coming episodes.

Read More: Who Is Clemson Murn in Peacemaker? Is He a Butterfly?