Where to Stream ‘Queen & Slim’? 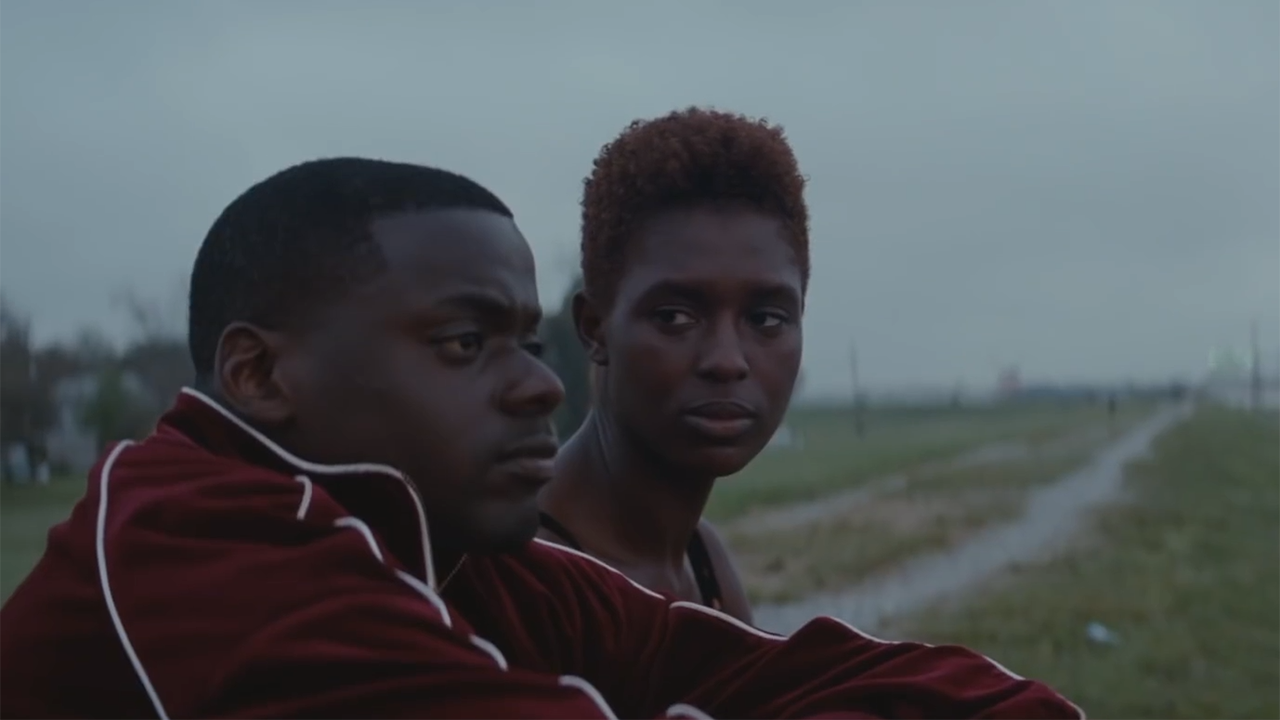 Most films are there to entertain us and take us into a realm of comfort where we can forget about everything and watch a story unfold. But occasionally there come some films which force us to think and make us question what is possible using this art form called cinema. If you want to be taken aback and forced to think, ‘Queen & Slim‘ is a film which is tailor-made for you. The movie is the debut feature film of director Melina Matsoukas who earlier mostly directed music videos and also worked on the Netflix TV series ‘Master Of None‘. It is while working on the Aziz Ansari series that she came across Lena Waithe who has penned the screenplay of the film.

Daniel Kaluuya and Jodie Turner-Smith play the eponymous leading characters of the film. Both the actors have performed superbly and have done complete justice to the brilliant screenplay. Kaluuya is someone who has been making some interesting career choices. We saw him shine in the films ‘Get Out‘ and ‘Black Panther‘, and now he follows them up with ‘Queen & Slim’.

The fact that the actor has always worked on films with such political undertones must be appreciated. On the other hand, Turner-Smith was known mostly as a model before ‘Queen & Slim’, but her performance here guarantees her a position in Hollywood in the coming years. We know you are interested to find out where you can stream ‘Queen &Slim’, and we are here to tell you just that. But before everything, let us walk you through what the film is actually about:

What is Queen & Slim About?

‘Queen & Slim’ is a modern-day ‘Bonnie & Clyde’ and revolves around two characters who are meeting for their first date. They are suddenly stopped by a policeman for a traffic violation. However, things soon get quite heated up, and in self-defense, Slim manages to snatch his gun away and shoots him dead. However, this entire act is caught on videotape and the two characters flee from the scene. The film then follows them as they move from one town to another, avoiding the eyes of the law at any cost.

Is Queen & Slim on Netflix?

Netflix is at the pinnacle of the streaming industry and there is no one else who can come close to the dominant figure Netflix has become, not only among distributors but also among the major Hollywood production houses. Their carefully curated collection of movies and TV shows have something for everyone’s taste. However, ‘Queen & Slim’ is a film you will not be able to stream on Netflix yet. But you can check out other thrillers on the platform like ‘Room’, ‘El Camino‘, ‘A Separation’, and others.

Is Queen & Slim on Hulu?

Hulu is a platform which is continuing its dominance in the streaming market for a long time. The platform has a wide range of films you can choose from, and also has some amazing original shows. Owing to the fact that ‘Queen & Slim’ is still running successfully in theaters, you will not be able to stream the movie on this platform. However, there are other brilliant thrillers on Hulu like ‘Chinatown‘, ‘A Quiet Place‘, and ‘Crash’ which you can watch.

Is Queen & Slim on Amazon Prime?

Amazon Prime is a streaming platform which can easily give Netflix a run for its money. It has a brilliant collection of films, not only from America, but from all over the world. But that does not mean that you will be able to stream ‘Queen & Slim’ on the platform. If you want to watch some thrillers on Amazon Prime, ‘The Killing’, ‘The Machinist‘, and ‘High Noon’ are some of your best options.

Where Can I Stream Queen & Slim Online?

We regret to inform you that owing to the fact that this film is still running in theaters, there is no chance of you being able to stream it online at this point of time. We encourage you to support original films which are trying to push the boundaries of the art form by watching them at the theaters and ensuring you give back for the art that you consume.

Is Queen & Slim Out on DVD and BluRay?

No, ‘Queen & Slim’ is not out on DVD and BluRay yet. However, if you are eager for the same you do not need to wait long. According to the producers of the film, the DVD will be out by February 2020. You will also be able to buy the softcopy of the film on Amazon Video and iTunes around the same time.

Can I Stream Queen & Slim Online For Free?

The good things in life never come for free, and nor does ‘Queen & Slim’. The film is running at the theaters and is the debut feature film of the director. We encourage you to support her and her works by watching ‘Queen & Slim’ at a theater near you.