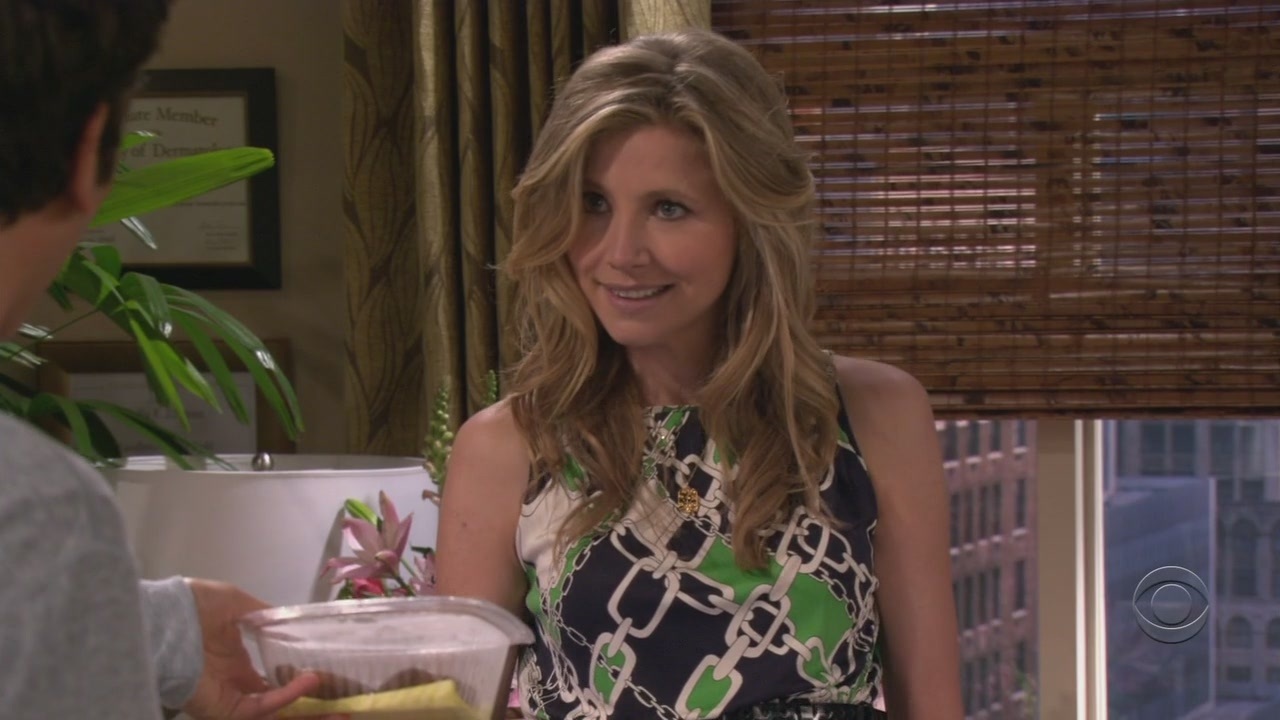 Netflix has found a co-lead for its upcoming drama series, ‘Firefly Lane’, which is based on Kristin Hannah bestselling novel of the same name. Sarah Chalke, previously seen in ‘Roseanne’ and ‘Scrubs’, will co-star opposite Katherine Heigl, who is famous for ‘Grey’s Anatomy‘ and ‘Suits‘. The 10-episode drama is set to follow the friendship between the two women, spanning for over 30 years. It is a powerful story that explores love, loss and the magic of friendship. The news was first reported by Deadline.

Chalke is set to play the role of Kate Mularkey, a woman who has lived in the shadow of Tully Hart, Heigl’s character, who happens to be a famous journalist and talk-show host. Kate is awkward and shy and possesses a self-deprecating sense of humor. Although often underestimated, she is fiercely intelligent and loyal. Among other cast members is Ben Lawson, who plays the role of Ryan, Kate’s ex-husband, who happens to have a long work history with Tully.

Maggie Friedman, known for ‘Witches of East End’ and ‘No Tomorrow’, is adapting ‘Firefly Lane’ and also serves as the showrunner. The plot will attempt to chart the lives of Kate and Tully from their teenage years to their 40s as they go through ups and downs in their careers and deal with love triangles, marriage as well as divorce. Throughout their good times and bad, all these two women have, is each other to rely on. The executive producers include Stephanie Germain, Lee Rose, and Heigl along with Friedman. Peter O’Fallon is on board to direct and executive produce the first episode.

Chalke has recently appeared on the Netflix show ‘Friends From College‘ and ABC’s ‘Speechless‘. She is perhaps best known for playing Dr. Elliot Reid in ‘Scrubs’ and Stella Zinman in ‘How I Met Your Mother‘. Chalke is also part of the voice cast in Adult Swim’s ‘Rick and Morty‘.

As for Kristin Hannah, ‘Firefly Lane’ is her third book that is being adapted for the screen. Her other books ‘The Nightingale’ and ‘The Great Alone’ are both being made into films at Sony’s TriStar Pictures. Michelle MacLaren, who has previously worked on ‘Game of Thrones‘ and ‘Breaking Bad‘, is set to direct ‘The Nightingale’.

If you are wondering whether you should check out ‘Firefly Lane’, it has been described as “Spanning more than three decades and playing out across the ever-changing face of the Pacific Northwest, ‘Firefly Lane’ is the poignant, powerful story of two women and the friendship that becomes the bulkhead of their lives…’Firefly Lane’ is for anyone who ever drank Boone’s Farm apple wine while listening to Abba or Fleetwood Mac. More than a coming-of-age novel, it’s the story of a generation of women who were both blessed and cursed by choices. It’s about promises and secrets and betrayals. And ultimately, about the one person who really, truly knows you—and knows what has the power to hurt you…and heal you. ‘Firefly Lane’ is a story you’ll never forget…one you’ll want to pass on to your best friend.”