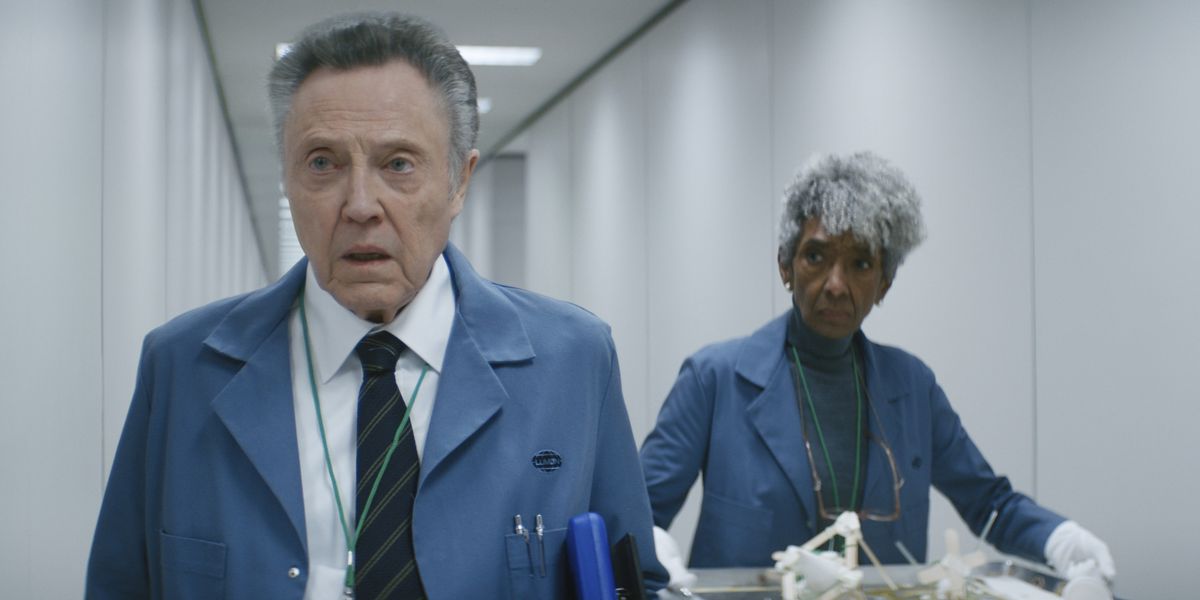 Mark Scout’s spiral down the corporate secrets of Lumon Industries continues in the fourth episode of ‘Severance.’ The thriller series follows Mark as he tries to uncover the true nature of his job at Lumon. However, thus far, Mark has been skeptical of all the clues presented to him by his office friend, Petey. Petey’s death is likely to fuel Mark’s search for an answer, and the foundation for the same is laid down in the fourth episode. However, the episode ends on a shocking cliffhanger that begs some clarification about an important character’s fate. If you are also confused by the episode’s ending, allow us to answer all your questions about ‘Severance’ episode 4! SPOILERS AHEAD!

The fourth episode is titled ‘The You You Are’ and opens with Helly continuing her time in the break room. Only after Mr. Milchik is convinced with her apology is Helly allowed to leave. After getting released from the Break Room, Helly’s frustrations with Lumon increase. Meanwhile, Mark tries to figure out what to do with Petey’s phone. Instead of disposing of it, Mark hides the phone away after checking it for information. At Lumon, Helly finds out about the map that Mark is hiding, leading to an intense debate within the team. Mark destroys the map and urges everyone to get back to work. The Optics & Design Department Head, Burt, visits the Macro Data Refinement team and gives them the new handbooks in advance. He also invites Mark’s team for a tour of his department. 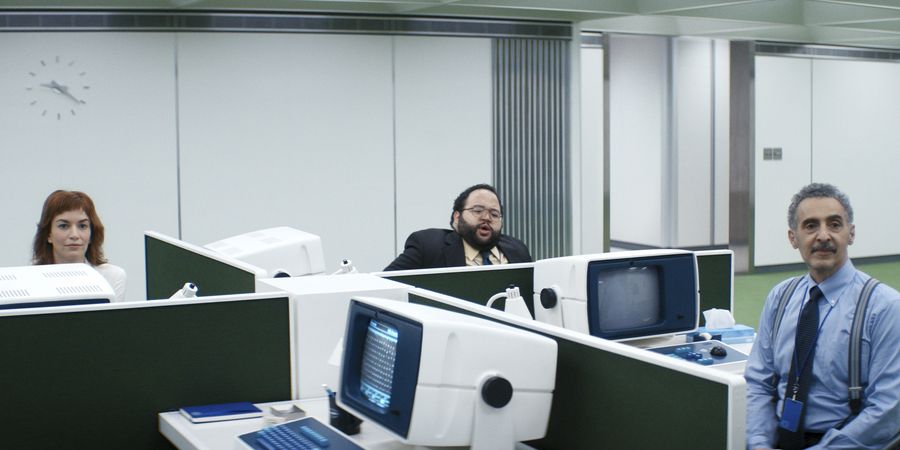 Irving visits the Optics & Design Department and grows close to Burt while talking about Lumon’s culture and the Eagan philosophy. Elsewhere, Ms. Cobel is under pressure from the board and must handle the death of Petey, which is receiving extensive media attention. Mark learns of Petey’s funeral and decides to attend it. At the funeral, Mark runs into Mrs. Selvig, and the two chat about Petey. Mark also meets Petey’s ex-wife and daughter, June. Mrs. Selvig carefully removes the severance implant from Petey’s dead body during the service.

Mark becomes distressed by the funeral and visits a tree in the middle of nowhere to calm himself down. The next day at work, Helly demands to have a video conversation with her outie. She threatens to cut off her fingers if she is not allowed to do so. Ms. Cobel allows Helly to record a video of herself for her outie so that she can resign. However, Helly finds herself back at Lumon with a different video disc. Helly’s outie explains that she cannot quit the job as workie Helly is not a real person. Therefore, it is not her decision to make. Mark, Irving, and Dylan find Ricken’s book on the severed floor and begin reading it. In the end, Helly makes another desperate ploy to quit her job.

In the episode’s final moments, Ms. Cobel set up a session for Mark with the wellness counselor, Ms. Casey. Ms. Cobel is aware of Mark feeling distressed over Petey’s death. Therefore, she might have arranged the session with Mark’s best interest at heart. While Irving talks to Burt, Mark goes through the session with Ms. Casey. Dylan and Helly continue working in the office until it is time for them to go home. Helly prepares to return and bids goodbye to Daryl. After she leaves, Dylan begins to read the self-help book hidden away by Mark. However, Helly doesn’t actually leave the building but makes another desperate attempt to quit the job at Lumon. 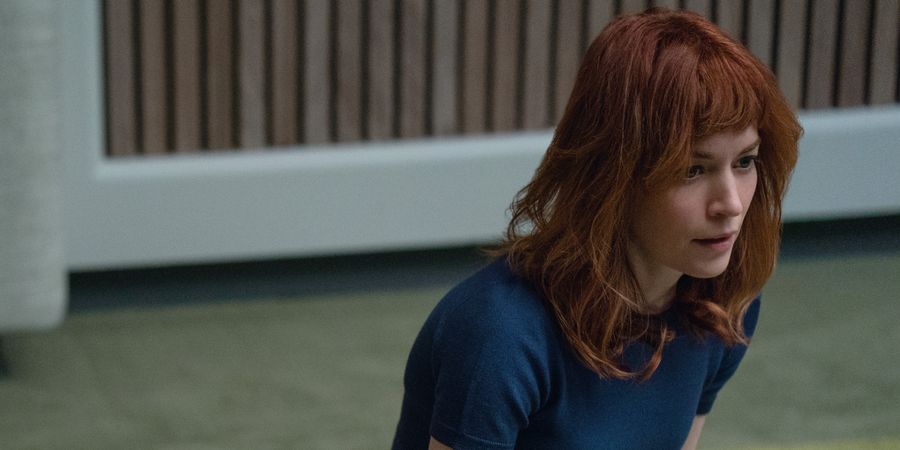 In the final scene, we learn of Helly’s plan, which is to kill herself in the outie form to escape the work culture at Lumon. She hangs herself in the elevator as we cut to the credits. The episode ends without giving a clear answer about Helly’s fate. However, Helly will likely survive. While Helly prepares to hang herself, Dylan narrates a poem about destiny through a voice-over. The words suggest that Helly cannot escape working at Lumon just yet.

Moreover, we still do not entirely know the elevator’s true nature and how the severance procedure works. Therefore, there could be various factors that could inadvertently end up saving Helly. Lastly, severance creates a separate persona for a person at work, and therefore Helly’s actions could have a drastic effect on her outie. Lumon might have foreseen such an incident and could have already created safeguards for preventing deaths on the severed floors. Previously, we have seen Mr. Graner intervening the moment someone tries to tamper with the elevator, so he could arrive in time to save Helly.