The seventh episode of Apple TV+’s drama series ‘Shantaram,’ titled ‘Apo Vai Pranah,’ follows a cholera outbreak that threatens the lives of the residents of Sagar Wada. Lindsay “Lin” Ford, as the only “doctor” in the slum, gets forced to treat several patients at once, including Parvati. Lisa Carter makes a significant decision concerning her relationship with Sebastian Modena. Abdel Khader Khan AKA Khaderbhai conceives a plan to gain Minister Pandey from Walid Khan AKA Walidbhai’s gang. The episode ends with a significant decision Khaderbhai makes as a favor for Lin, which may have unforeseen consequences. If you are interested in a detailed look at the same, let us be your ally! SPOILERS AHEAD.

‘Apo Vai Pranah’ begins with Khaderbhai’s man keeping an eye on Minister Pandey, who is enjoying a brief vacation with Sunita, a prostitute who works in Kamathipura. Khaderbhai, Abdullah Taheri, and Karla Saaranen discuss their plan concerning the minister. They realize that Sunita should be protected since Walidbhai is expected to kill her if Pandey’s extramarital affair becomes public knowledge. Khaderbhai and Abdullah propose keeping Sunita under the watch of Madame Zhou at her palace. Although Karla doesn’t approve of the same, she doesn’t have any other choice. The trio meets Madame Zhou and demands to protect Sunita at her palace without any questions asked.

Cholera creates havoc in Sagar Wada as several people start fighting deaths to stay alive. Lin treats Parvati but she continues to suffer from immense pain. When Lin complains about the lack of necessities, such as water and medication, Qasim Ali lets him know that nobody cares about the well-being of their slum. Sebastian is annoyed that Lisa agreed to sleep with Raheem, only for Lisa to make it clear that she is doing so only for garnering the money required for them to start a new life elsewhere. Lisa fulfills her promise by spending a night with Raheem.

Padma brings Sunita to Madame Zhou’s palace and locks her up in a room. Realizing that she cannot escape from Madame Zhou to start a new phase of her life with Pandey, Sunita stoops to distress. Karla, who witnesses Sunita’s distress, starts to think that she caused the same. Madame Zhou provokes Karla by saying that she isn’t much different from the former since both of them have made others’ lives miserable. Madame Zhou lets Karla know that she didn’t kill Ahmed, her friend. Back in Sagar Wada, Lin’s neighbor Jitendra dies, which leaves the Australian helpless.

Upon witnessing Jitendra’s death, Lin realizes that he needs to do something about the cholera outbreak at Sagar Wada instead of accepting the deaths. He meets Khaderbhai and seeks his help. Lin knows that the slum-dwellers need clean water to get healthy and he asks for the same. Khaderbhai visits Sagar Wada with several truckloads of water bottles the next day. Khaderbhai is trying to gain an appeal in the slum by helping them. He doesn’t care about the injustice that happens in the slum when the residents are denied clean water. All he sees is a potential vote bank and a group of people who will be indebted to him by accepting his gifts. 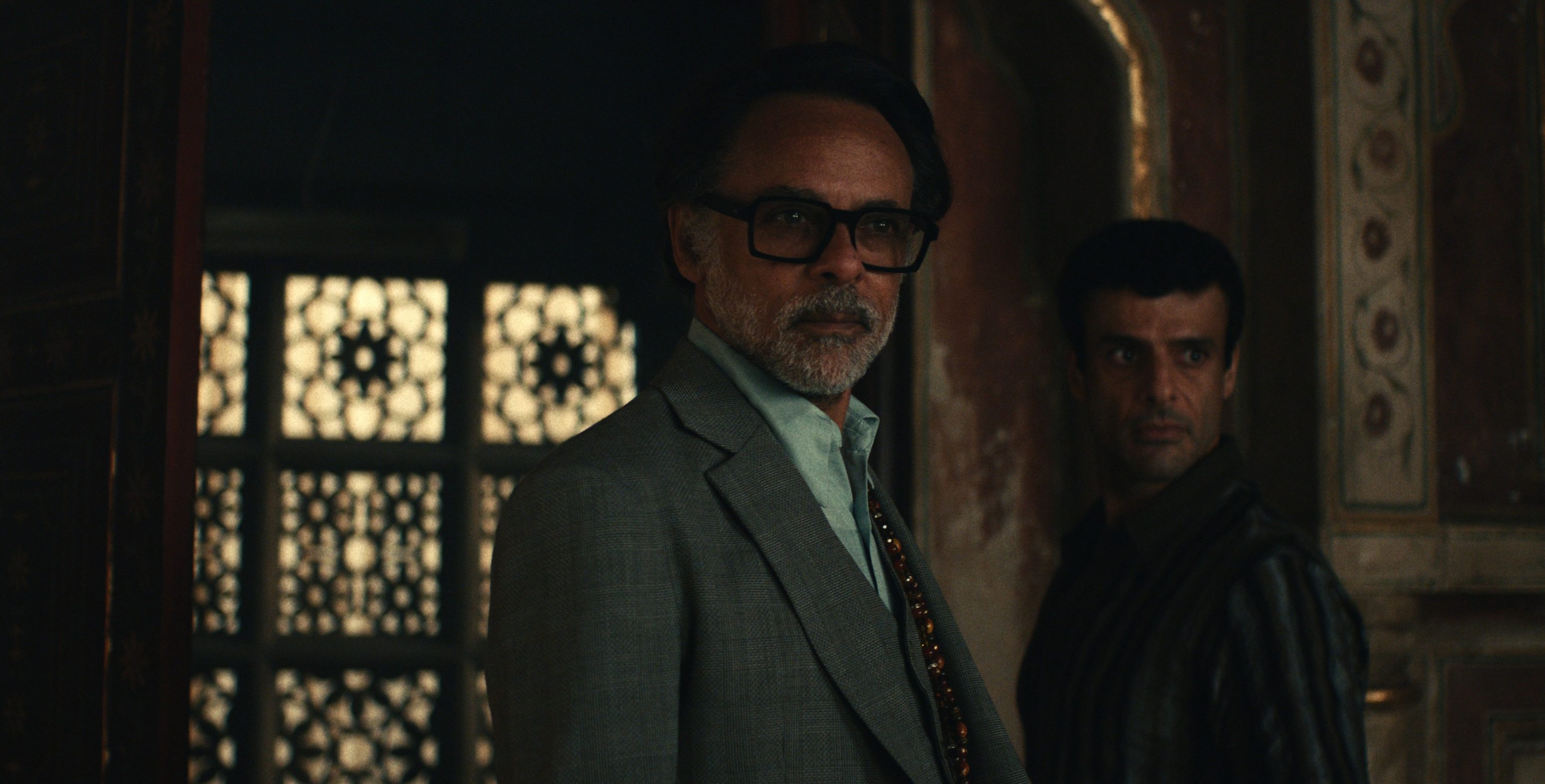 By delivering the water, Khaderbhai succeeds in creating an image that he is the savior of Sagar Wada. The popular appeal will help him convince the residents of the slum to leave the region if he decides to move forward with building apartment complexes in the region. As far as the crime lord is concerned, a few water bottles are his investment to gain the trust of the residents of the slum, which may become the foundation of his future actions that concerns the slum. With the newfound acceptability he gains in Sagar Wada, Khaderbhai may garner authority over the region, which will be used for gaining political and financial advantages.

In addition, Khaderbhai may succeed in controlling the votes of the residents of Sagar Wada by helping them. Although the politicians of Bombay consider slum-dwellers as vermins, the latter’s significance will rise at the time of elections. Khaderbhai may endorse his men in elections at Sagar Wada, gaining their votes to gain authority in public offices.

Will Prabhu and Parvati Marry?

When Parvati gets diagnosed with cholera, her parents blame Prabhu for the same. They think that their daughter got ill since she was roaming around with him. They also blame him for her dedication to treating Lin’s patients, which may have gotten her ill as well. While Parvati fights to stay alive, her father and mother do not even allow him to get into their house to see her. Still, the persistent Prabhu remains outside of their hut and narrates the plots of films for his lover to enjoy. Parvati listens to the same and gets immersed in it, which helps her forget her pain as well.

While Parvati is sick, Prabhu doesn’t even leave the premises of her hut. Her parents see the same and realize that Prabhu does her love her immensely. When Parvati gets better, they invite Prabhu into their hut, indicating that they have accepted him. Since Parvati gains the approval of her parents, there isn’t anything that may stop them from marrying. Prabhu, who doesn’t even have a steady job, isn’t the ideal groom for Parvati’s parents. But they succeed in realizing that nobody will take care of their daughter as he does, which makes them silently approve of Prabhu and Parvati’s potential marriage.

Read More: Is Shantaram’s Kavita Based on a Real Journalist?