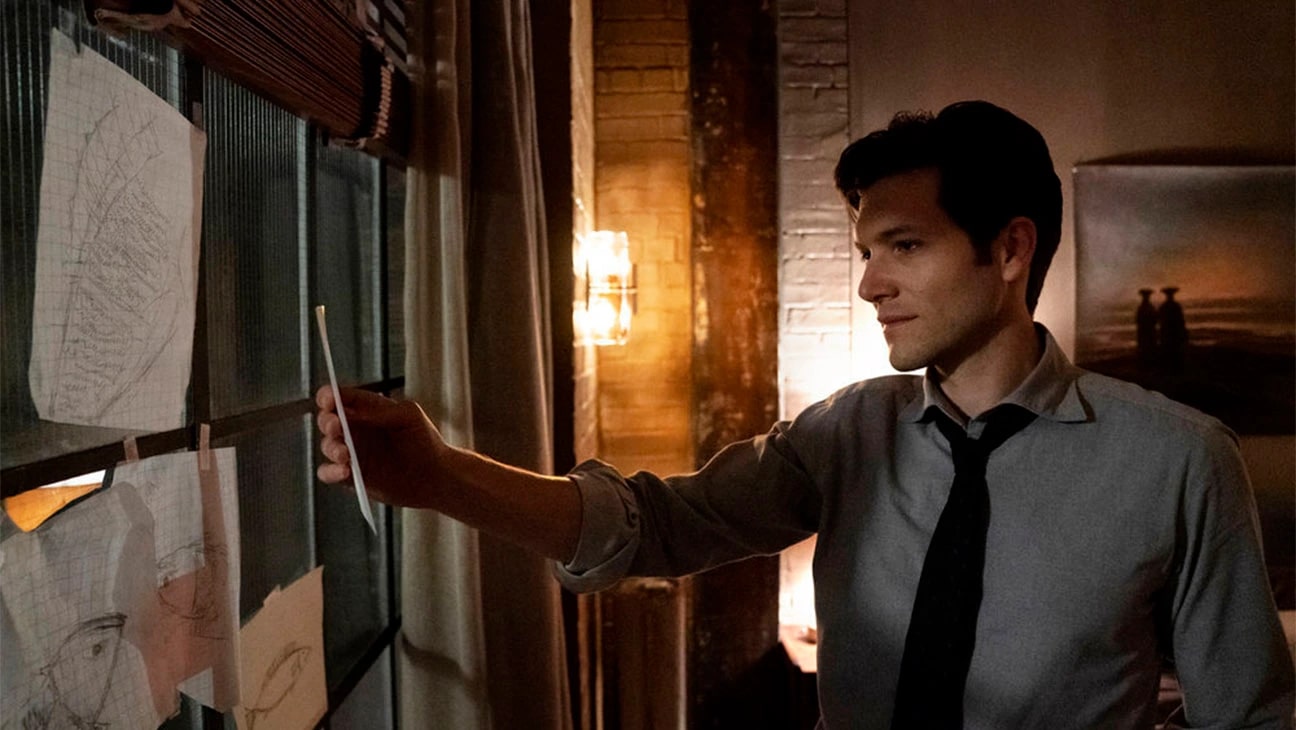 Based on ‘The Calling’ or ‘Avraham Avraham’ book series by Israeli author Dror Mishani, ‘The Calling’ is a Peacock crime drama series. The story revolves around Avraham “Avi” Avraham (Jeff Wilbusch), a Jewish detective with the NYPD who employs his strong faith and empathy to solve cases. At the start, his greener colleague Janine Harris (Juliana Canfield) convinces their captain to let her be his partner, even though he prefers to work alone.

One thing that sets Avi apart from most other TV detectives, he is far from being unfillable and has an earnest desire to learn from his mistakes. Now, if you have watched ‘The Calling’ and loved it, here is a list of recommendations that might fit your taste. You can watch most of these shows similar to ‘The Calling’’ on Netflix, Hulu, or Amazon Prime.

‘Young Wallander’ revolves around the youth of the titular character, a fictional detective created by Henning Mankell. The narrative follows Wallander as he investigates the first case of his career. It focuses on the investigation itself and its effects on the impressionable detective. The series has received considerable criticism for its modern setting, which the show utilizes to incorporate modern ideals into the narrative. As with ‘The Calling, ‘Young Wallander’ revolves around a young detective trying to make a mark in the world. 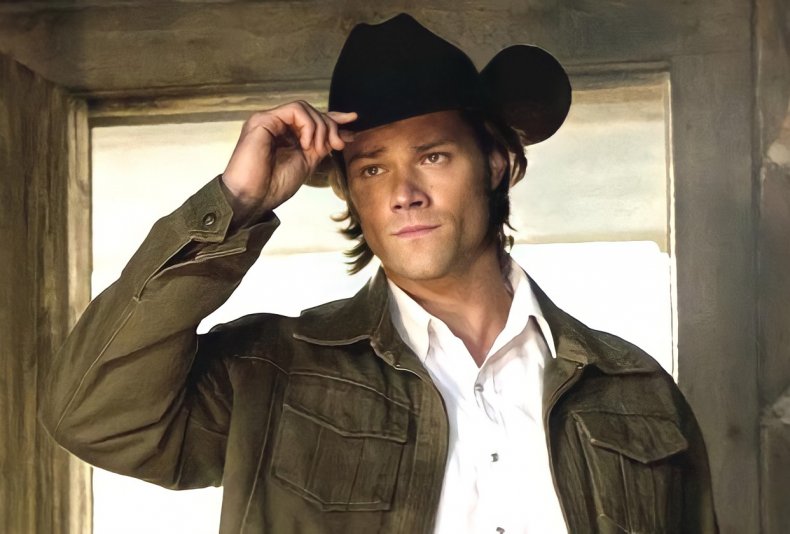 A reboot of the 1990s series ‘Walker, Texas Ranger,’ ‘Walker’ tells the story of Cordell Walker, a highly accomplished Texas Ranger who returns home after an undercover mission and finds that things have changed significantly in his absence. In the original show, Chuck Norris portrays the character. In the reboot, the mantle has been passed on to Jared Padalecki. Despite receiving a lukewarm response from critics, the show has drawn high viewership. While Cordell and Avi have significantly different personalities, they are compassionate and have a strong sense of justice. 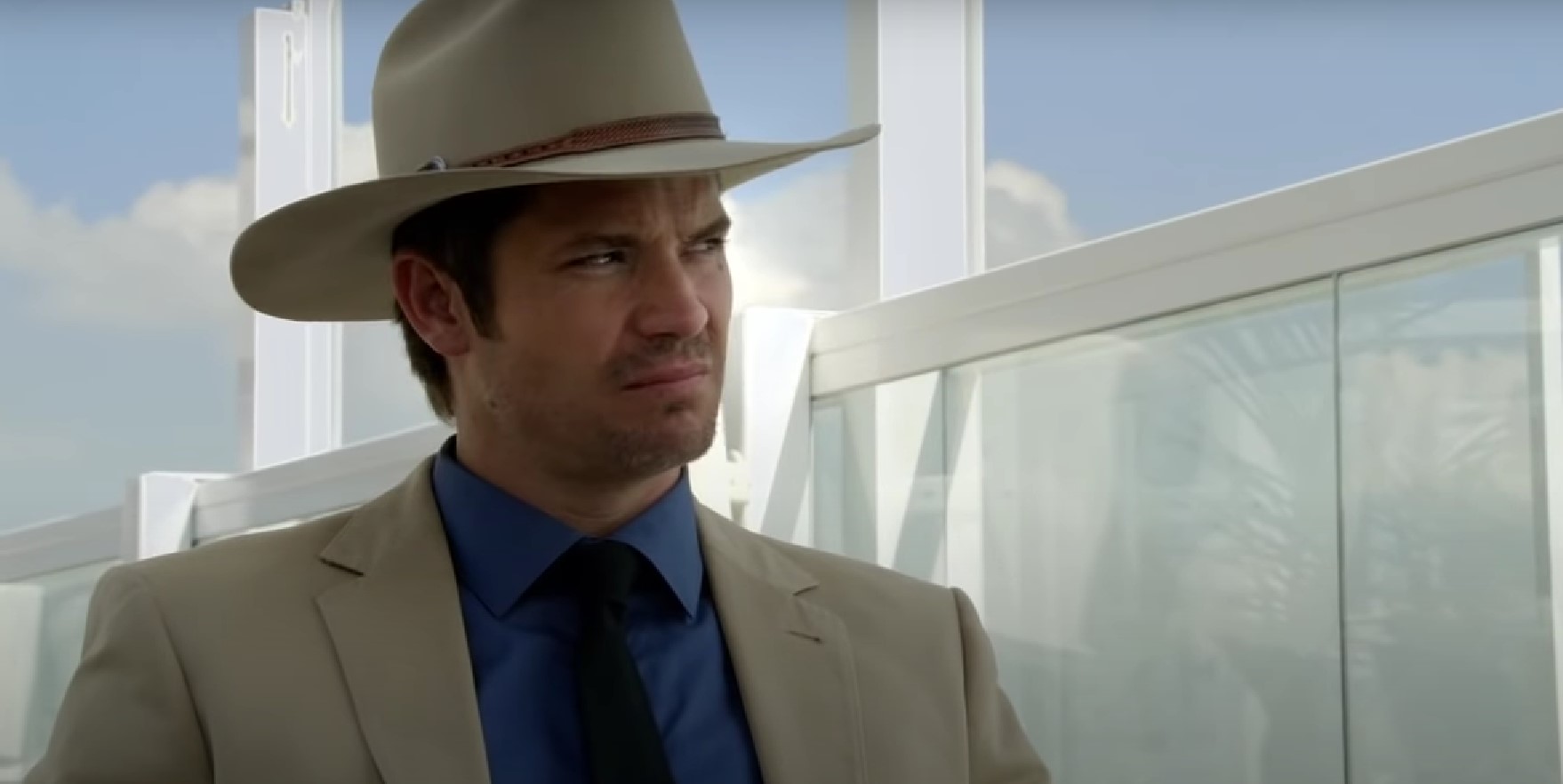 Another TV show that originated from a book series, ‘Justified’ follows Raylan Givens, a deputy US Marshall known for meting out his version of justice. The series is predominantly set in the Appalachian Mountains region of Kentucky, and the local culture plays a vital role in the overall narrative. Raylan is modeled after the 19th-century, Old West law enforcement officers. Like Avi, he has garnered a reputation for his work as a law enforcement officer, though these characters don’t have much in common. 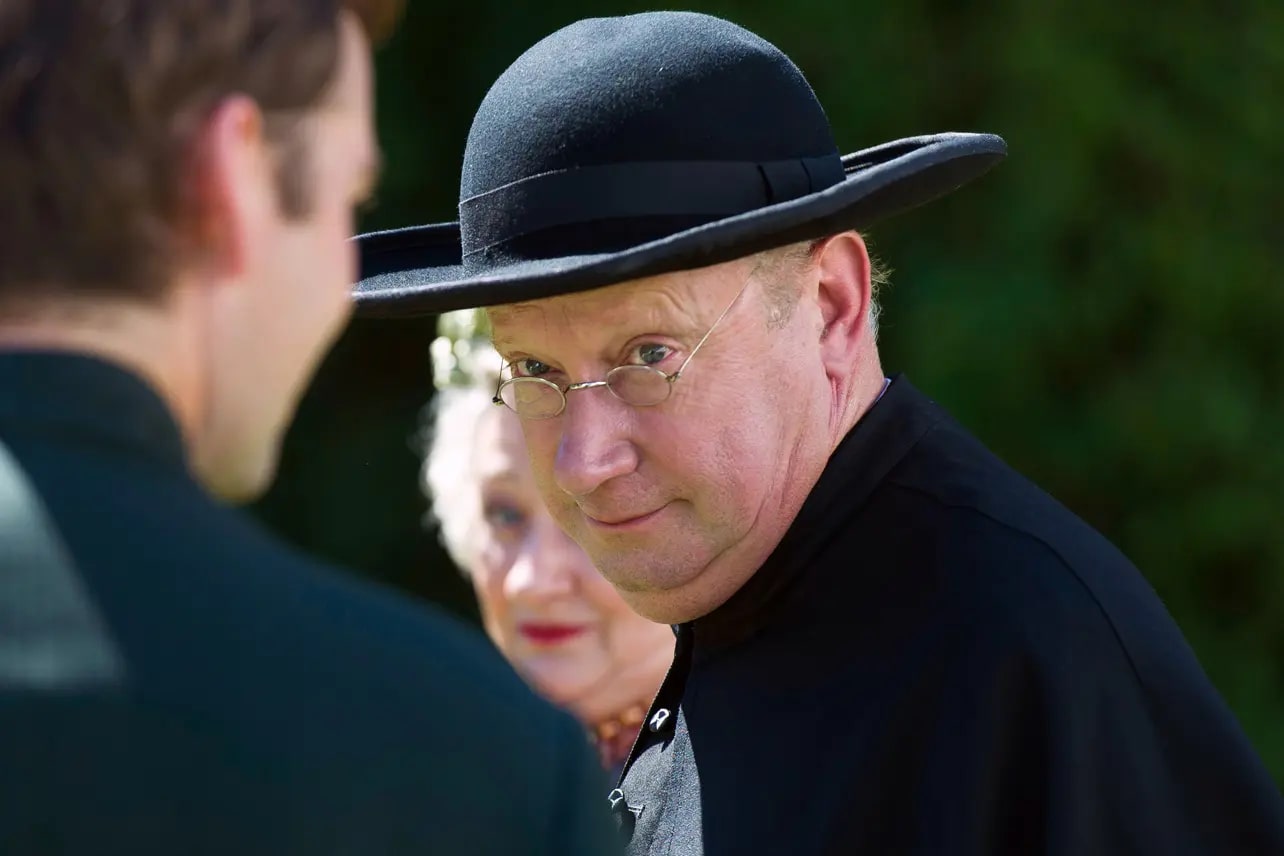 A loose adaptation of the eponymous book series, ‘Father Brown’ revolves around a Roman Catholic priest who also happens to be an amateur detective. The series takes place in England in the 1950s. Brown serves as the minister at St. Mary’s Catholic Church, located at Kembleford, Gloucestershire, a fictional village.

Gifted with remarkable deductive skills, Father Brown helps the local police with their cases, often ignoring his duties to the church in the process. As with Avi, the titular priest’s strong faith helps him navigate the tricky world of detective work. Besides, he is imbued with a great sense of empathy, which provides him with a natural insight into people — victims and perpetrators alike.

If ‘Castle’ proves anything, it is this that even if actors may not get along with each other, they can still have a sizzling chemistry. Nathan Fillion, who plays the titular Richard Castle, reportedly didn’t get along with Stana Katic. But that hardly affected their performance on the screen. Castle is an out-of-control, bad boy of the literary world.

Having killed off the main character of his top-rated series of books, the author finds his muse for his next set of works in Detective Beckett. In ‘The Calling,’ the intense chemistry between Avi and Janine serves as the heart of the narrative, just like the relationship between Castle and Beckett. Moreover, both shows are set in New York.

If Avi is adamantly religious, Temperance “Bones” Brennan is adamantly irreligious. As a show, ‘Bones’ is a police procedural series that revolves around Brennan, her FBI partner Seeley Booth, and the cases they solve together. She heads the fictional Jefferson Institute Medico-Legal Lab and helps the authorities crack cases where possible murder victims have been dead for a long time. In many ways, Brennan is a complete anti-thesis of Avi. She is an atheist and a passionate advocate for science and evidence. Naturally, Avi is closer to Booth, who, at least personality-wise, serves as a foil for Brennan.

Based on Michael Connelly’s book series, ‘Bosch’ revolves around the eponymous detective of the LAPD. Before joining the police force, Harry Bosch was an Army Special Forces operator who served in the First Gulf War and Afghanistan. After retiring from the military, he becomes a police officer, later rising to the rank of Detective at the Hollywood Homicide Division. ‘Bosch’ shares multiple thematic similarities with ‘The Calling.’ In addition, like the Peacock series, there are overarching mysteries in ‘Bosch’ that stretch across several episodes.