Based on the eponymous novel by Sarah Perry, ‘The Essex Serpent’ is a period drama series that chronicles the life of Cora Seaborne, who moves from London to a small village in Essex following the recent death of her abusive husband. Relocated to investigate a mythical serpent in the area, Cora also finds herself involved romantically with Will Ransome, a local pastor. However, as time passes by and circumstances turn more tragic, the locals turn their back against her and hold her accountable for attracting the serpent to the village.

Apart from the historical setting of the drama series, what holds the viewers’ attention is the involvement of a mysterious serpent and the budding romance between the lead characters. All in all, there are several intriguing themes that the show highlights, which is the reason why the audience gets hooked on the storyline. If you tend to enjoy such period dramas then you might want to check out the shows that we have listed. You can watch most of these shows like ‘The Essex Serpent’ on Netflix, Amazon Prime, or Hulu. 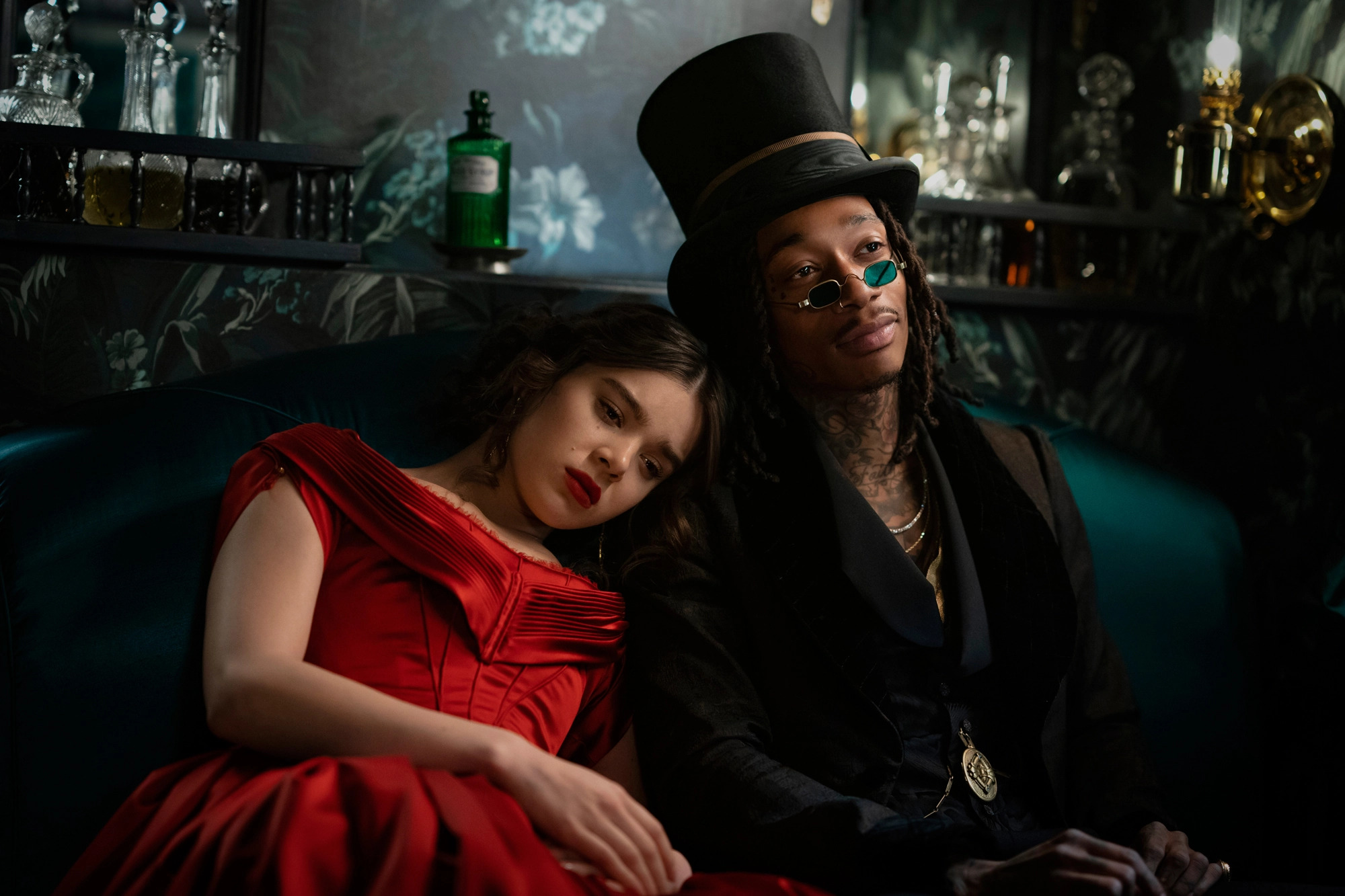 Created by Alena Smith, ‘Dickinson‘ is a period comedy series that is loosely based on the earlier life of the famous poet — Emily Dickinson. Through her character, the narrative tackles some serious issues that were quite prevalent during that era, such as the constraints women had in society. With her creative and imaginative words, Dickinson fights for her voice to be heard in an oppressive world. Although ‘Dickinson’ is more on the comedic side, it doesn’t change the fact that much like ‘The Essex Serpent,’ it is set in a historical period and has a female lead who is oppressed at some point by those around her.

Created by Tony McNamara, ‘The Great‘ is a period black comedy-drama series that is loosely inspired by Catherine the Great. Just like Cora in ‘The Essex Serpent,’ young Catherine also moves to an entirely new setting, Russia, in order to marry Peter III. The narrative follows the rise of Catherine to power as she plots to kill her husband, whose depravity becomes the cause of her vengeance. It is also set in almost the same time period as ‘The Essex Serpent’ and mainly revolves around a female character.

‘The Crown‘ is a historical drama series created by Peter Morgan that chronicles the life of Queen Elizabeth II, including some of the most pivotal moments of her life. After ascending the throne following the death of her father, she indulges in several romances and political rivalries that shape the future of the generations to come. Also involving a female lead, ‘The Crown,’ much like ‘The Essex Serpent,’ has the theme of romance sprinkled throughout the narrative.

‘The Luminaries’ is another novel-based series like ‘The Essex Serpent,’ as it is based on the eponymous novel by Eleanor Catton. Set in the 1860s in New Zealand, the narrative revolves around Anna Wetherell, who moves from the UK to South Island’s West Coast in order to start off fresh. Little does she know that soon she would be caught up in a whole new set of adventures involving love, revenge, and even murder. Much like ‘The Essex Serpent,’ ‘The Luminaries’ also involves a fantastical element in the narrative that plays a significant role in the characters’ lives.

Based on the series of historical novels of the same name by Winston Graham, ‘Poldark’ is a period drama series created by Debbie Horsfield that is set between 1781 and 1801. The narrative is centered upon Captain Ross Vennor Poldark who returns to his home in England after spending several years in the American War, only to find that his estate and life are in ruins. With his father dead and his former lover engaged to another man, he starts to rebuild his life from scratch. Although ‘Poldark’ follows a male lead character unlike in ‘The Essex Serpent,’ the series highlights the struggles of the protagonist as he faces several ups and downs in romantic relationships and life, in general.

Based on the speculated unproduced film screenplay titled ‘A Killing on Carnival Row’ by Travis Beacham, ‘Carnival Row‘ is a fantasy drama series that involves several mythological creatures coexisting with humans after the formers’ homeland is taken over by the humankind. Amidst this struggle, a detective named Rycroft “Philo” Philostrate investigates a bunch of strange and mysterious murders while getting romantically involved with one of the refugee faeries. What links ‘The Essex Serpent’ with ‘Carnival Row’ is that both the series involve foreign and mythological creatures. Moreover, there are several similar themes that they share such as unsolved murders and the complications that can come with love.

‘Outlander‘ is another one of the novel-based series, like ‘The Essex Serpent,’ based on the ongoing eponymous novel by Diana Gabaldon. Developed by Ronald D. Moore, the narrative follows Claire Beauchamp Randall, who travels back in time to 18th century Scotland. While adjusting to life in a totally different era, she finds herself falling for a Highland warrior and gets involved in the ongoing rebellion. Much like ‘The Essex Serpent,’ ‘Outlander’ is also a period drama that involves fitting in at a new place or era, romance, and the mythical element of time travel.

Read More: Where Was The Essex Serpent Filmed?