Created by Stephen Merchant and Elgin James, the BBC and Amazon Studios’ original black comedy television series ‘The Outlaws’ comes alive thanks to the power of its enduring and endearing characters and compelling narrative. It follows seven people from various walks of life as they bond over the course of their Community Payback sentences. The eclectic mix includes a liberal activist, a social influencer, a racist businessman, a self-proclaimed nerd, a kleptomaniac, and an unreliable protagonist.

The series conceals themes like community, family, antiracism, moral dilemmas, and poverty. If you have like the concoction, we have some more suggestions at hand. You can watch most of these shows similar to ‘The Outlaws’ on Netflix, Hulu, or Amazon Prime.

Well if you ever had a dream where you were in jail getting pastry lessons from Gordon Ramsay, let’s tell you that the dream may have some truth to it. The cooking reality series ‘Gordon Behind Bars’ chronicles Gordon Ramsay wounding up in the all-male Brixton Prison in inner-South London, hoping to help inmates build a sustainable baking business from scratch.

While Gorden thinks it’s a walk in the park, the inmates are difficult to yield. In the course of the journey, some find their calling, while some go back to their old ways. ‘The Outlaws’ follows a gang completing their community payback service, and if you want to watch a reality show woven around a similar premise, this series will keep you occupied. 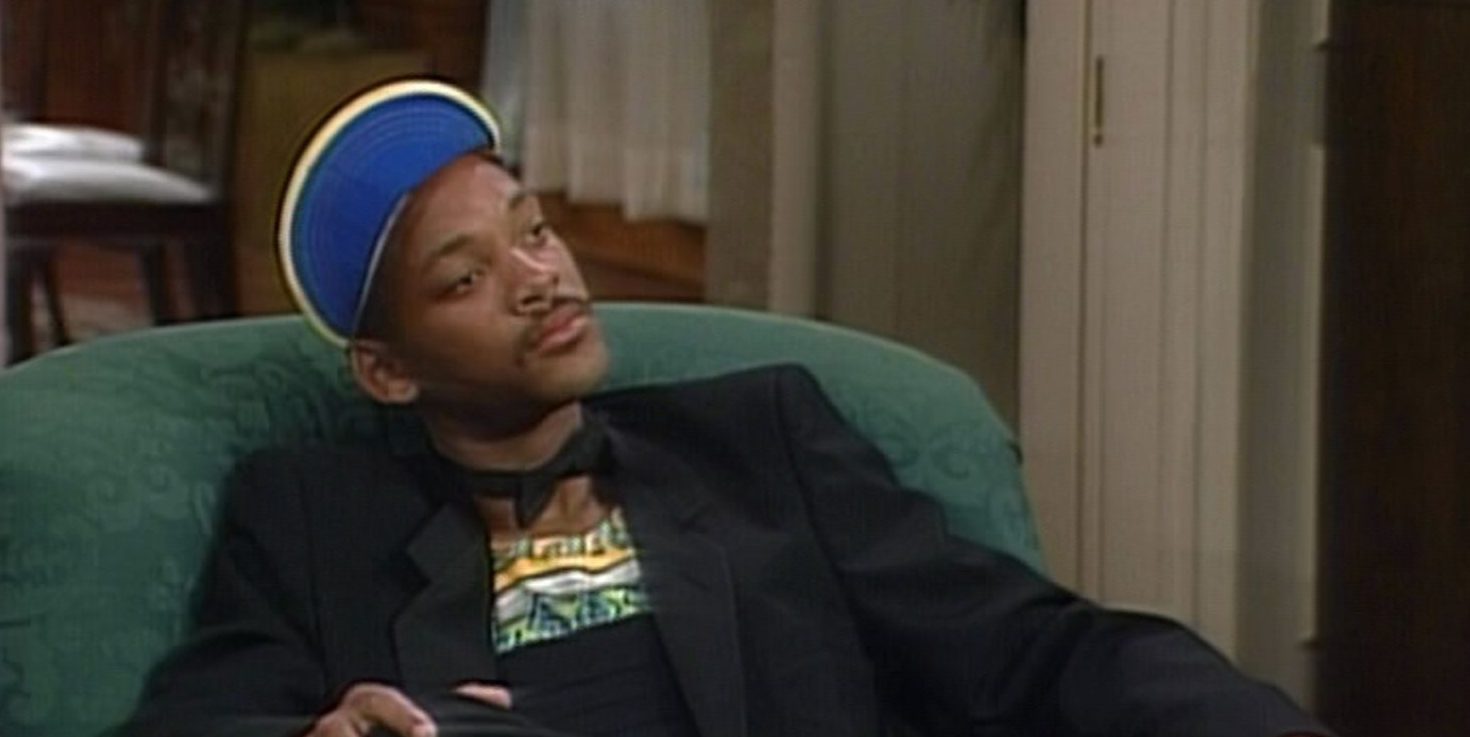 Created by Andy and Susan Borowitz, ‘The Fresh Prince of Bel-Air’ is one of the most iconic sitcoms to have ever graced the world of television. Will Smith takes up the role of Will, a more or less fictionalized version of himself. Raised out of West Philadelphia, Will heads to his affluent uncle’s estate in the titular Los Angeles neighborhood. The series marked one of the most defining moments in the history of black television. If you enjoyed ‘The Outlaws’ for its temperamental handling of racial issues, this is the cultural gem you must add to your bucket list. 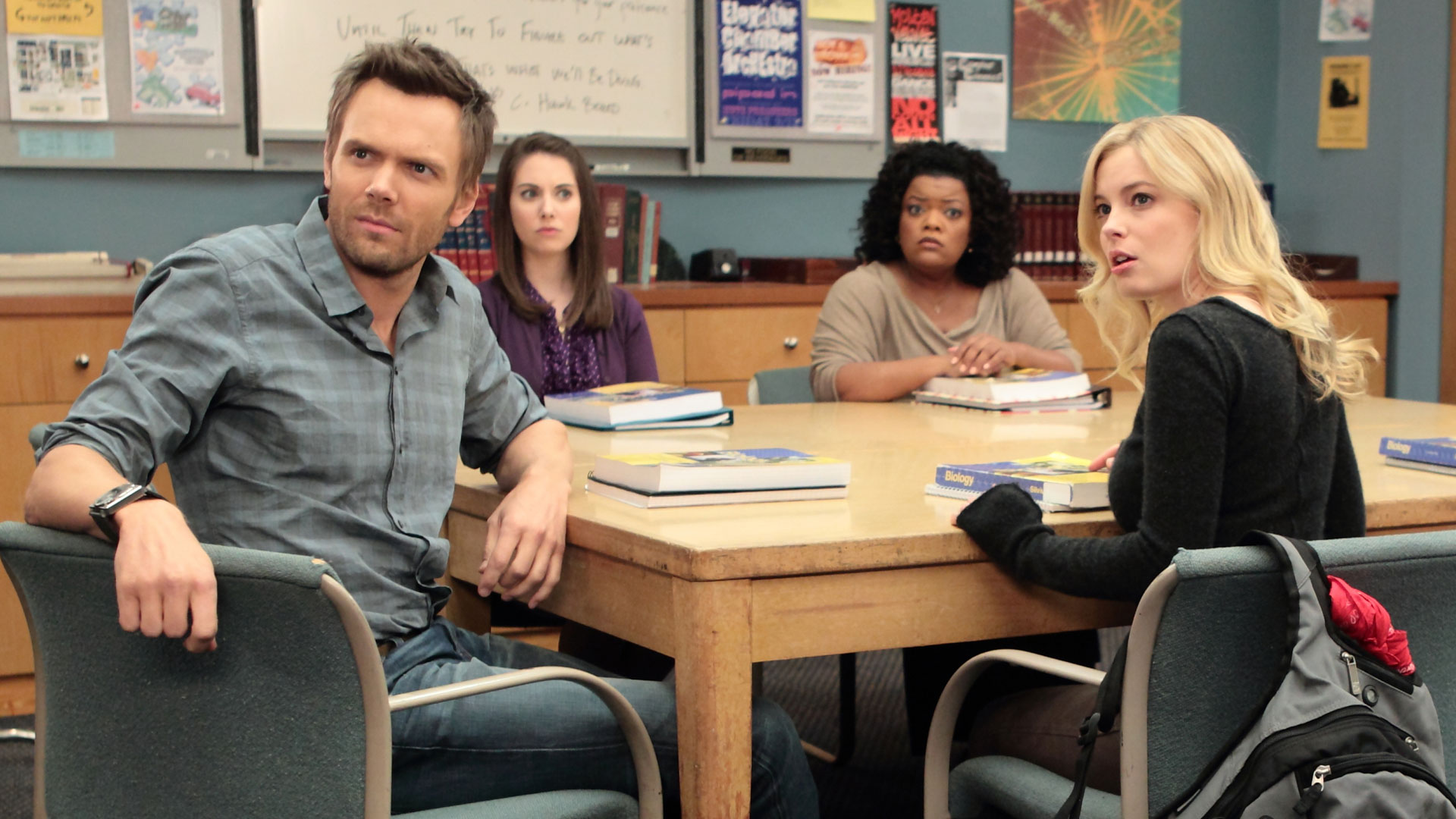 The vehicle of Donald Glover’s stardom, ‘Community‘ is enthralling television. While the series was never a TRP magnet, it gathered a cult following in the later years. Created by Dan Harmon, the NBC original sitcom presents a holistic representation of society through its quirky and animate characters. It centers upon lawyer Jeff Winger who gets disbarred from practice due to his feigning of a bachelor’s degree. To get an actual degree, Jeff ends up in the Greendale Community College.

While Jeff trusts to create a rapport with classmate Britta Perry, he meets other quirky personalities from various walks of life. If you are done relishing ‘The Outlaws’ and seek to watch another comedy series that aims for a community feeling, this is the show you should devour.

Created by Noah Hawley and inspired by the namesake 1996 film by Coen Brothers, ‘Fargo’ is a taut and tense black comedy crime drama series. The show follows an anthology format, employing a new story every season. While the crimes inhabit different eras and motives, they all take place in Midwest Americana. The cast ensemble features popular film and TV actors, while the quasi-Western ambiance and bleak comedy keep the drama afloat.

The power of the Coen Brothers’ creation lies in its cynical characters, universally resonating stories, breezy soundtrack, spectacular visuals, and unforeseeable twists. Just like ‘The Outlaws,’ ‘Fargo’ is another crime series full of ironies that will keep you tied to your chair. 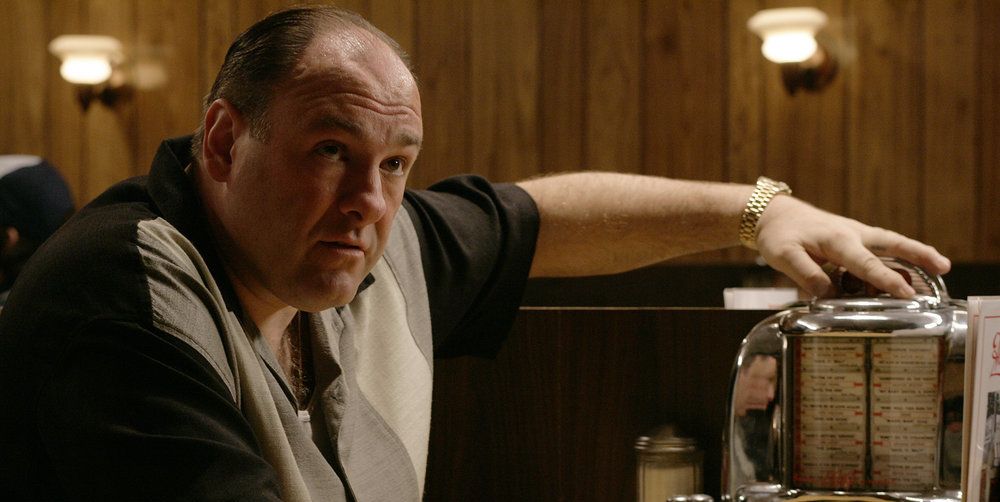 Helmed by David Chase, the award-winning crime comedy series ‘The Sopranos‘ revolves around the Italian American mafia mogul Tony Soprano, whose life is a series of mistakes. While juggling his crime empire and family, he has to visit a psychiatrist to speak about his secret affairs. Meanwhile, as dreams overwhelm reality, Tony’s life spirals out of control.

With a stellar cast ensemble, witty writing, and absurd dreamscapes, the series seamlessly mingles crime and comedy. If ‘The Outlaws’ kept you hooked for its eclectic blend of genres and characters, ‘The Sopranos’ is a show that will not fail to grapple with your imagination. 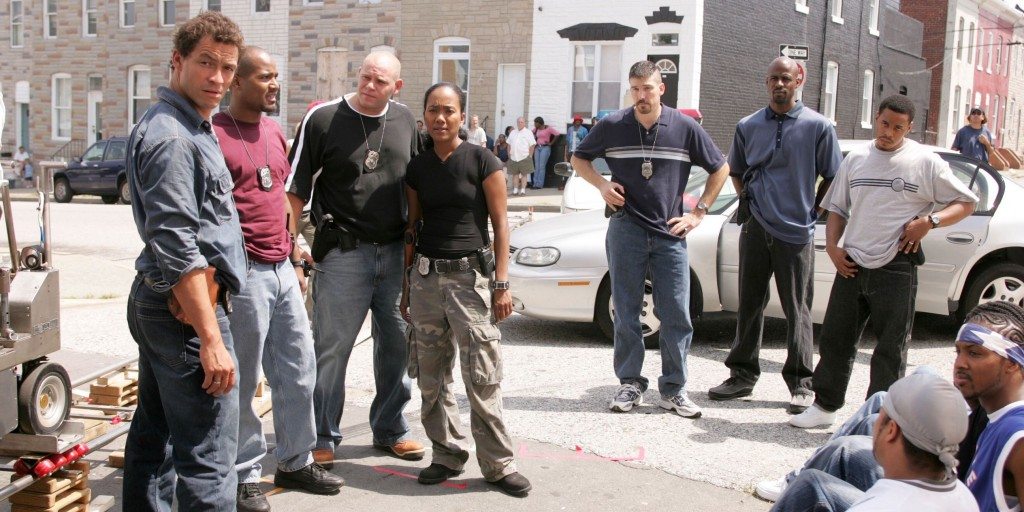 Developed by David Simon, ‘The Wire‘ is a procedural drama show aimed to make a change. The series follows Detective James McNulty and his team, who attempt to bridge the gap between law and enforcement and people vying for justice. From drug kingpins to corrupt politicians, the series captures a broad spectrum to investigate how society systematically fails a section of the populace. Following its release, the show garnered widespread media claims for its temperamental tackling of relevant social issues. If you are enthralled by the overt political ambiance of ‘The Outlaws,’ this is a series that you must not miss. 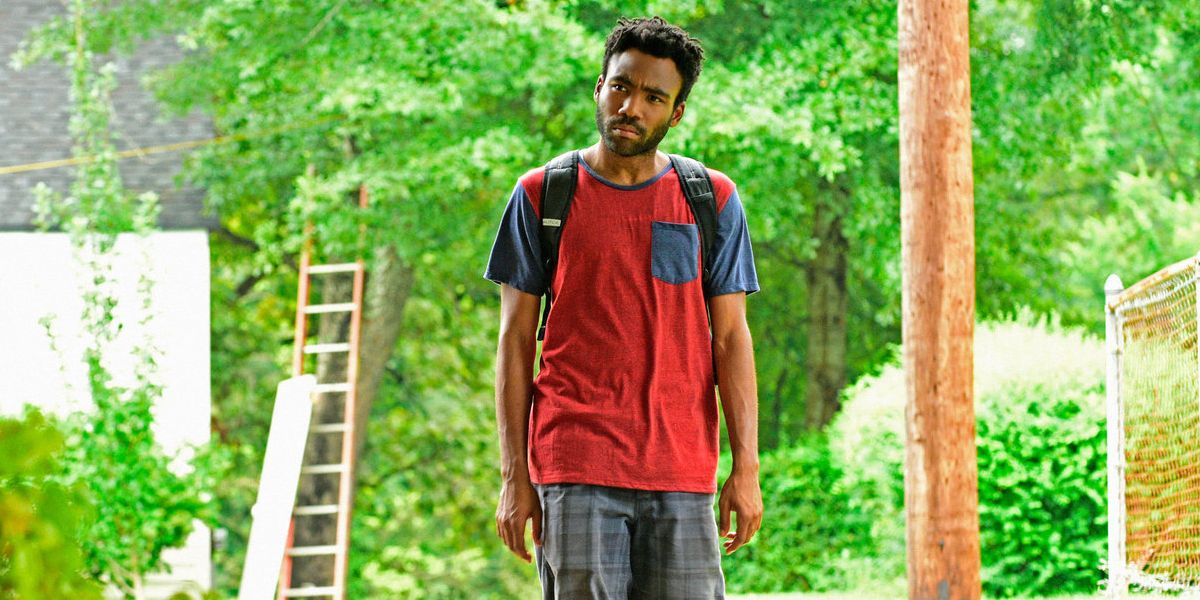 Out of his success in the show ‘Community,’ Donald Glover, best known by his stage name Childish Gambino, created the comedy-drama show ‘Atlanta.’ the story follows Princeton University dropout and perpetually broke Earn, who becomes the manager of his promising rapper cousin. Earn also has to redeem himself in the eyes of his ex-girlfriend and daughter, while the allure of a criminal underworld remains strong.

The blend of mindful comedy, cerebral music, a brilliant narrative that touches upon several relevant topics, and the overall high production value sets the series apart from its precursors. If you have liked ‘The Outlaws’ for its depiction of Bristol, this series does the same with suburban Atlanta.

Read More: Is The Outlaws Based on A True Story?