The Thing About Pam Episode 1 Recap and Ending, Explained 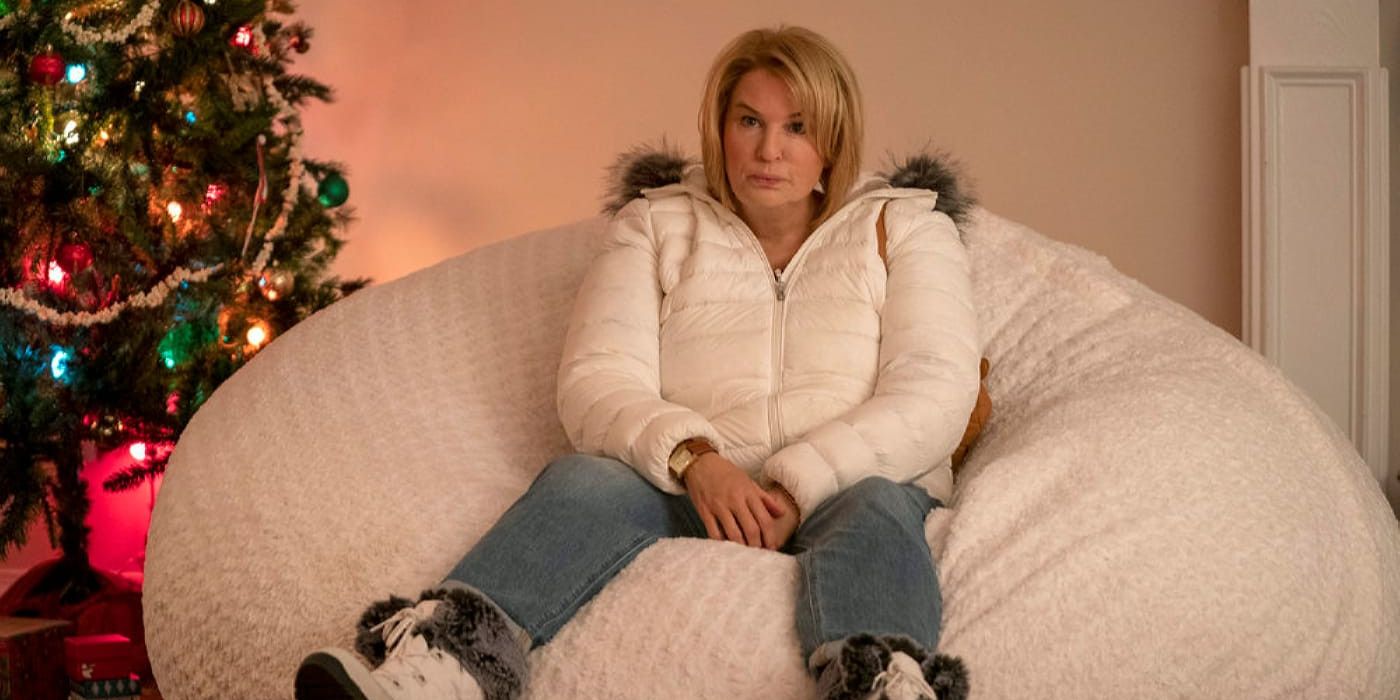 ‘The Thing About Pam’ is a crime drama series that retells a scintillating true story of a shocking crime that unfolds in a small town. It is based on Dateline NBC’s true-crime podcast of the same name and follows Pam Hupp (Renée Zellweger), a mild-mannered local businesswoman. She finds herself at the center of a conspiracy after the death of her best friend, Betsy.

In the series premiere episode, viewers learn about Betsy’s personal life and the mysterious circumstances of her death. The episode ends with the police circling on a key suspect but leaves some important questions unanswered. If you are seeking some clarification about the same, here’s everything you need to know about the ending of ‘The Thing About Pam.’ SPOILERS AHEAD!

The Thing About Pam Episode 1 Recap

The series premiere of ‘The Thing About Pam’ is titled ‘She’s a Good Friend.’ It opens with viewers meeting Pam Hupp, a real estate agent from Troy, Missouri. Pam lives with her husband, Mark, and children, Travis and Sarah. She is best friends with Betsy Faria, her neighbor/co-worker who has cancer and is undergoing treatment. The scene then shifts to December 27, 2011. Betsy is at her mother’s place spending time with her two daughters, her husband, Russ, and her mother, Janet.

Pam calls Betsy and insists that Betsy should return home. She reminds Betsy of her health and offers to drive her home. Meanwhile, Russ spends the evening with his friends playing some board games. Pam arrives at Janet’s place and picks up Betsy. Together, they head to their neighborhood. Before dropping off Betsy, Pam calls her husband and establishes an alibi for herself. Although Pam and Betsy decide to spend some time together and watch a movie, Betsy never calls Pam. Pam becomes worried and calls Janet.

Later at night, Russ finishes his game and, after having a snack, returns home. He finds Betsy dead and is devastated. She has multiple stab wounds, and her wrists have been slit. Russ calls 911, but his distressful reaction to the death leaves a wrong impression on the police. Captain Mike Lang and Detective McCarrick lead the investigation of the case. Despite the impression of suicide, the duo is convinced that there is a foul play angle to the crime. The multiple stab wounds indicate that the murder was a crime of passion. Thus, they suspect Russ of being the killer. After speaking to Pam, their suspicion of Russ solidifies, and the police arrest Russ on charges of murdering his own wife.

The Thing About Pam Episode 1 Ending: How Did Betsy Die? Did Russ Kill Her?

The first episode establishes the circumstances of Betsy’s death, which are not only shocking but also very mysterious. For instance, Pam’s activities are suspicious from the very start. Her over-attentive nature towards Betsy and her meddling in Betsy’s personal life indicate that Pam might not be the friend she projects herself to be in front of Betsy and others. Therefore, when the police arrive to talk with Pam, it is no surprise that she doesn’t hold back on revealing details of Betsy’s personal life.

According to Pam, Betsy and Russ’ marriage wasn’t particularly good. Pam’s words imply that Russ is to blame for their poor marriage and Pam’s volatile mental state. However, we know this isn’t true from Pam’s conversation with Betsy. While the couple had issues in the past, Betsy was happy about the efforts Russ was making. Therefore, it is surprising to see Pam’s testimony stacking against Russ. Pam also claims that she hardly knew Russ.

On the other hand, Russ thinks fondly of Pam and considers her Betsy’s confidant. Russ’ testimony allows the police to rule out Pam as a suspect. Instead, based on the forensics evidence and the 911 call made by Russ, the police suspect him of being the murderer. Pam paints Russ as a man with a temper, and his marital issues with Betsy make him susceptible to committing a crime of passion. Therefore, all the evidence thus far points towards Russ being the culprit.

In the episode’s final moments, Lincoln County Prosecutor Leah Askey arrives at the police station. She obtains information about Betsy’s murder and learns of Russ’ potential involvement in the crime. Thus, it is clear that Russ will face legal actions, and the truth about his role in Betsy’s death will be revealed soon. However, the ending also hints that the police are making a grave mistake by overlooking Pam as a potential suspect.

Read More: Who Narrates The Thing About Pam?