Where Was The Witches Filmed? 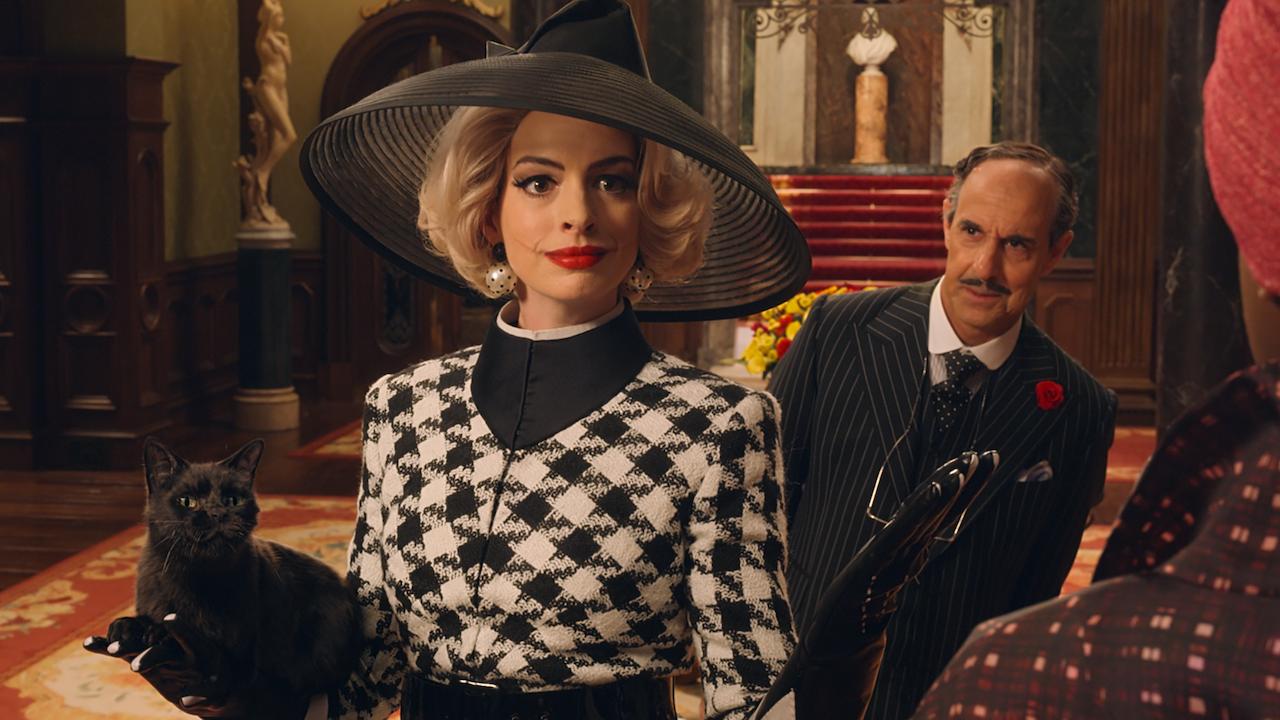 ‘The Witches’ is a dark and humorous re-imagining of Roald Dahl’s book of the same name. In the early 60’s Alabama, Charlie Hansen (Jahzir Kadeem Bruno), an eight-year-old orphan, starts living with his grandmother, Agatha Hansen (Octavia Spencer). But she is no ordinary grandma; she is a witch-hunter and an old rival of the Grand High Witch, Lilith (Anne Hathaway). Charlie’s life changes as he comes across some charming-looking but children-hating witches, who want to turn all the children into mice.

Interestingly, before casting Anne Hathaway as the Grand High Witch, multiple actors were considered for the role. Some of the names are Jennifer Lopez, Uma Thurman, Charlize Theron, Keira Knightley, Natalie Portman, Rachel Weisz, Catherine Zeta-Jones, Salma Hayek, and Kate Beckinsale. Director Robert Zemeckis, and the director of photography, Don Burgess, have been highly praised for the stunning visuals and the magnificent production design. Here are the locations where ‘The Witches’ was shot!

Since Charlie is a British-Norwegian boy in the book, Roald Dahl’s book set the story in England and Norway. On the contrary, ‘The Witches’ is set in the rural town of Demopolis in Alabama. Despite the film’s story being based in Alabama, you won’t believe the irony of where it was filmed. Let us find out!

The Witches’ was mostly filmed at Warner Brothers Studio, Leavesden, located at Watford in the southwestern part of Hertfordshire, in southeast England. The 200 acres studio was known as Leavesden Film Studios before Warner Brothers purchased it. It is still locally referred to as Leavesden. The studio property used to be the Leavesden Aerodrome and an aircraft factory before converting to a filming studio. 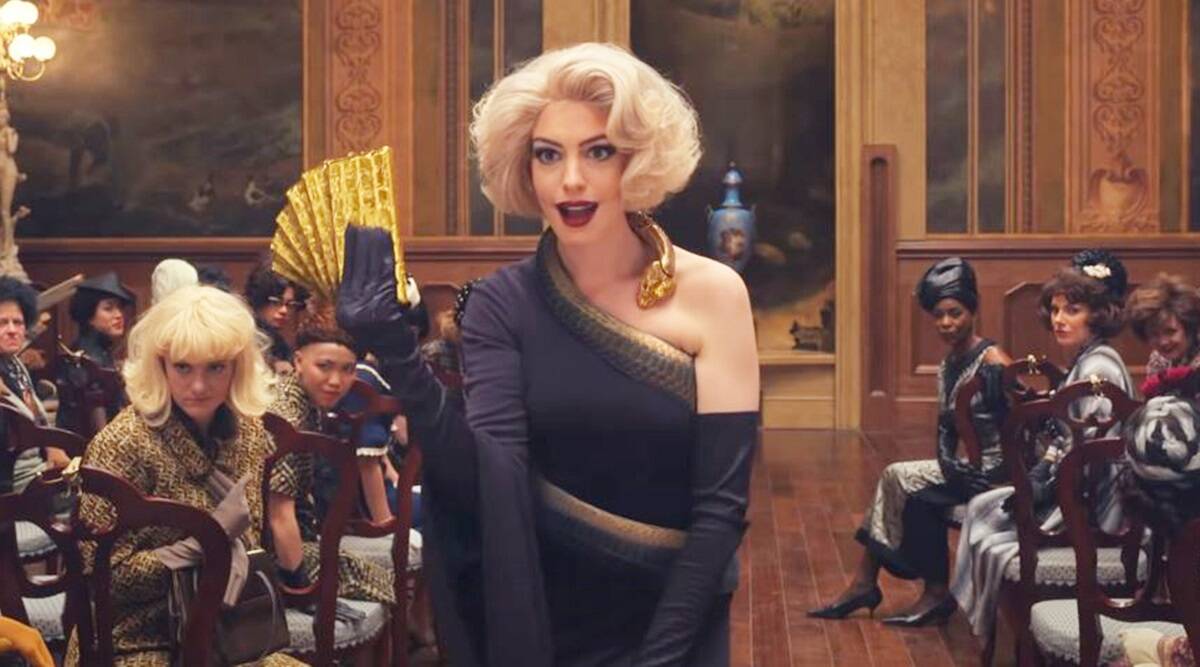 The Leavesden Studio is most famous for the sets of Hogwarts for ‘Harry Potter’ and has opened it to the public ever since Warner Bros acquired it. Various filming projects have used parts of the set for its Victorian tone and setting, including ‘Sherlock Holmes’ and ‘Sweeney Todd: The Demon Barber of Fleet Street.’ In the film, to show the exterior of the hotel where the witches convene, an outdoor set was built at Virginia Water Lake in Surrey, which itself is a man-made lake.

Filming was also carried out at the Brookgreen Gardens at Beaufort, in South Carolina, which is a sculpture garden as well as a wildlife preserve. Earlier, this property used to be four rice plantations, called The Oaks, Brookgreen, Spring Field, and Laurel Hill; the sculpture garden borrowed its name from one of these.

Since the movie’s predominant setting is a small town in Alabama, the establishing shots for Demopolis were filmed in Alabama and Georgia in order to recreate the 60s vibe.