Is Trapped With My Husband Based on a True Story? Where is it Filmed? Who is in the Cast? 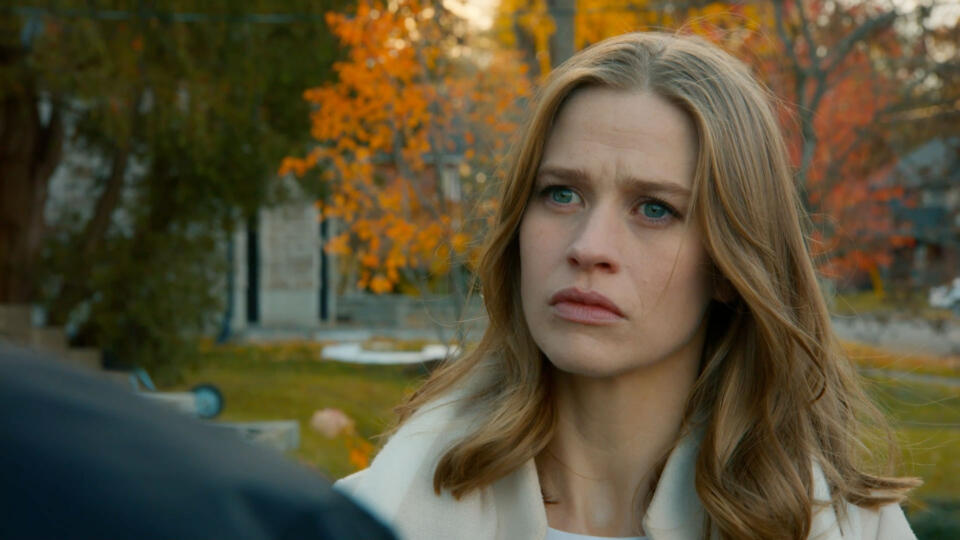 Directed by Roxanne Boisvert, ‘Trapped with My Husband’ is a thriller film that revolves around a fashion designer named Melissa, who is newly married to Kevin. She soon realizes that the man she considered to be the prince of her dreams is anything but perfect. Tired of Kevin’s philandering ways and driveless attitude, Melissa files for divorce but discovers that until the split is finalized, he can legally stay in the house she bought.

This leads to a hellish time while the couple stays in the same house; however, when Kevin is found dead, everyone quickly suspects Melissa, and the fashion designer must prove her innocence no matter what. The movie is a thrilling ride with ample plot twists, and viewers are curious to know as much as they can about the Lifetime movie — is it based on real-life events, and where was it shot? Well, here’s everything we know about ‘Trapped with My Husband.’

Is Trapped with My Husband a True Story?

‘Trapped with My Husband’ is partially inspired by a true story. The movie was written by Michael Perronne, whose other works include ‘Here Kills the Bride‘ and ‘Saving My Daughter.’ Most of the writer’s projects belong in the thriller genre and always leave the audience wanting more. While it is not precisely known what real-world events inspired the film, we did find a real-life case closely resembling the narrative. 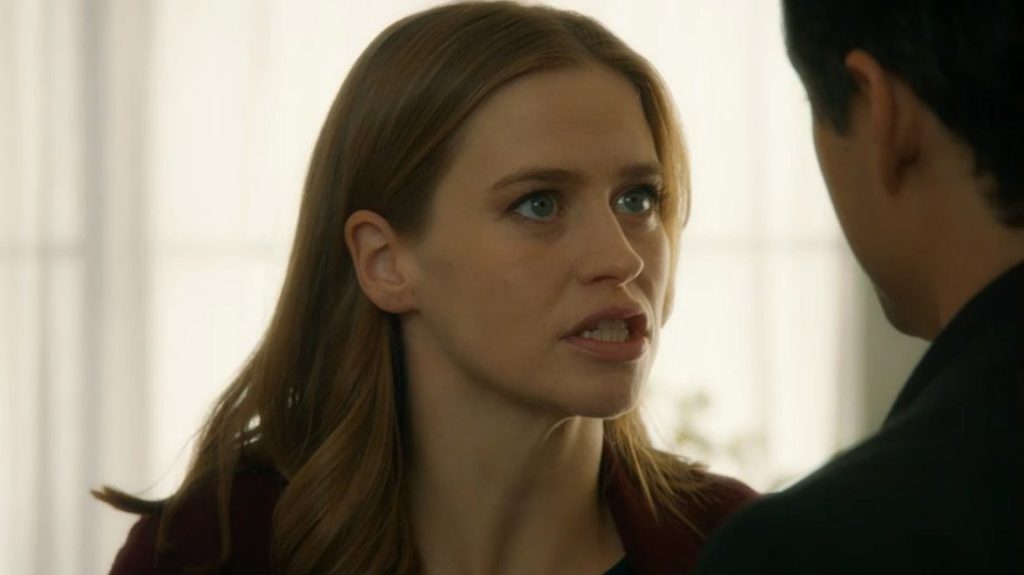 In 2002, Clara Harris, a dentist from Texas, and her husband, orthodontist David Harris, were going through a divorce. She suspected him of cheating on her and hired a private investigator to shadow her husband. On July 24, 2002, the dentist found David with Gail Bridges, the woman she suspected him of cheating with, at a Hilton hotel in Houston. Ironically, the hotel happened to be the same one where he and Clara got married on February 14, 1992.

The fight between the married couple started in the hotel’s lobby, but soon they were arguing in the parking lot. Enraged, Clara got into her Mercedes-Benz and ran over her husband multiple times. David’s teenage daughter, Lindsey, who was 16 at the time, was in the same car that killed her father and testified for the same in the 2003 trial against Clara. Not just that, the incident was also videotaped by the private investigator Clara had hired to follow David.

Clara was sentenced to 20 years in prison though she was released after 15 years on parole. The story of a couple on the verge of breaking apart that ended in a horrible tragedy is not uncommon in real-life. The makers of ‘Trapped with My Husband’ likely referred to many such cases like Clara’s to shape the riveting narrative and characters. Furthermore, the Lifetime thriller tries to present the story as a mysterious puzzle that leaves the audience curious about the identity of the criminal till the end.

Trapped with My Husband Filming Locations

‘Trapped with My Husband’ was seemingly filmed in and around Ottawa, Ontario, Gatineau, and Quebec, collectively known as the National Capital Region. N.B. Thrilling Films 8 is the production company behind the movie’s making and has facilitated the filming of several Lifetime movies in the region. Now, let’s take a close look at the possible shooting locations for the intriguing thriller.

‘Trapped with My Husband’ was likely taped in the capital city Ottawa and its picturesque surrounding areas called the National Capital Region. The comprising cities and their suburbs have well-developed infrastructure and state-of-the-art production facilities for filming projects.

Ottawa’s vast suburban expanse provides ideal backdrops for movies and TV shows and is home to well-equipped film production studios like Cloud in the Sky Studios at 384 Bank Street and Tarzan Studio at 100 Gloucester Street. Some notable projects lensed in the region include ‘Love Triangle Nightmare‘ and ‘Stalked by a Prince.’

Trapped with My Husband Cast

The talented Camille Stopps takes up the role of Melissa in the Lifetime thriller movie. The actress has been a part of several movies and TV series, including ‘Galentine’s Day Nightmare‘ and ‘Guilt Free Zone.’ Joining Stopps in ‘Trapped with My Husband’ is Jacob Richter, who portrays Kevin, Melissa’s husband. You may know the actor from his performances in ‘The Story of Us‘ and ‘Valley of the Boom.’

Read More: Is Lifetime’s He’s Not Worth Dying For For a True Story? Where Was it Filmed? Who is in the Cast?