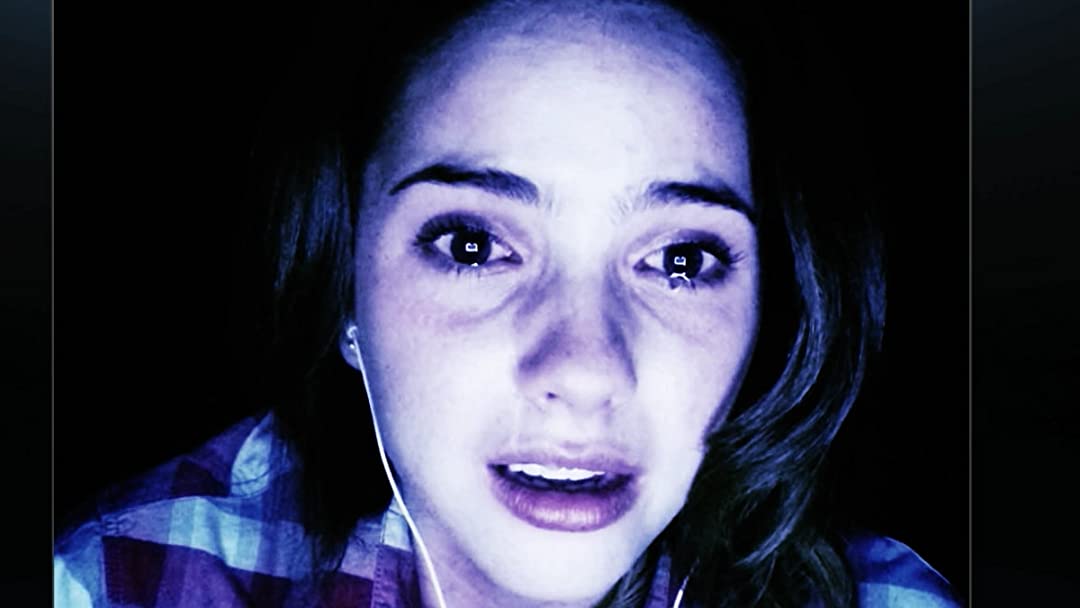 ‘Unfriended’ is a paranormal horror film, with the whole story unfolding on Blaire Lily’s (Shelley Hennig) laptop. Blaire is seen in a video chat with five of her friends on the day that happens to be Laura Barn’s (Heather Sossaman) death anniversary. Laura was Blaire’s childhood friend who died by suicide exactly a year ago because of a humiliating anonymous video of her being posted online. A large part of the film doesn’t use extensive dialogues.

A lot is conveyed by Blaire’s activities on her laptop, including her typing speed, the things she is watching, or reading amid the group chat as well as what she was thinking of saying but doesn’t. Director Leo Gabriadze was attracted to the project because of the underlying theme of bullying. Over the years, the nature of bullying has changed a lot with the introduction of social media. The bullying and the trauma associated with it have amplified with people using social media, and going back home does not provide the much-needed relief anymore. SPOILERS AHEAD!

As things get weird for Blaire, the rest of the friends realize that all the trouble being caused is by an unknown person who insists on being a part of their group chat. No matter what they do, they cannot remove this person from their chat, who goes by the account name “billie227.” Against their beliefs, Blaire is convinced that the account belongs to Laura Barns. Although at first, they believe that someone has hacked Laura’s account to mess with them, it turns out that it is not the case. 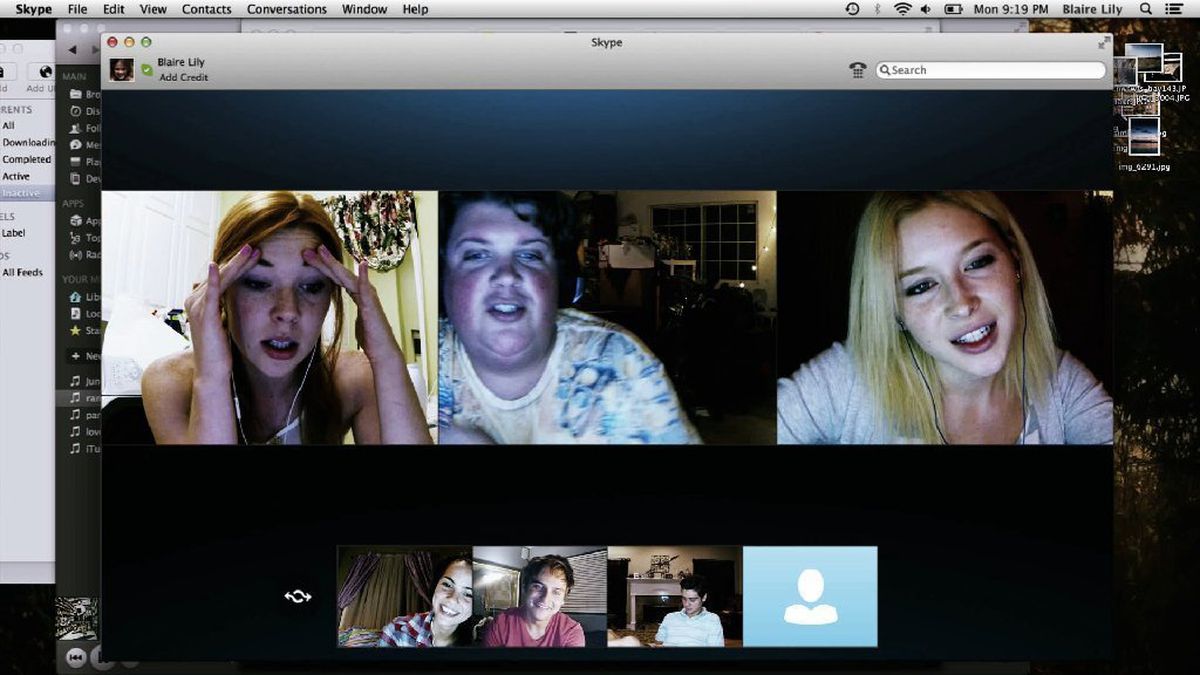 The last five seconds of the film shifts the viewpoint out of Blaire’s laptop for the first time, confirming the paranormal aspect of the film. When all the friends in the group chat die violent deaths, Blaire is the only one left, chatting directly with Laura. The last shot shows a ghastly looking woman lunging towards the screen to attack Blaire. The whole story is experienced from Blaire’s perspective.

The Consequence of Bullying

‘Unfriended’ is driven by the theme of bullying. When we are exposed in our vulnerable moments, it can have a devastating impact on our self-worth. There is a fine line between exposure and vulnerability. At the start of the film, it is established that Laura Barns kills herself because of an embarrassing video of hers being leaked online. The group of friends chatting online try to justify her death by saying that she was a mean person, and she “deserved” it, although they immediately regret saying that.

They all talk behind Val’s (Courtney Halverson) back, too, when she is not part of the conversation. However, they are shaken when Val dies by suicide. At the end of the film, this is what comes back around for Blaire when people start blaming her for Laura’s death. This gives her a glimpse of what Laura must have felt when she was humiliated, leading to her ultimately deciding to kill herself.

When the unknown account starts revealing their secrets, their relationships begin to fall apart. They all are willing to think the worst of each other and judge each other, weighing their actions against their own. This tests the authenticity of human connections – who we actually are behind the scenes when we hide behind numbers or a virtual presence. 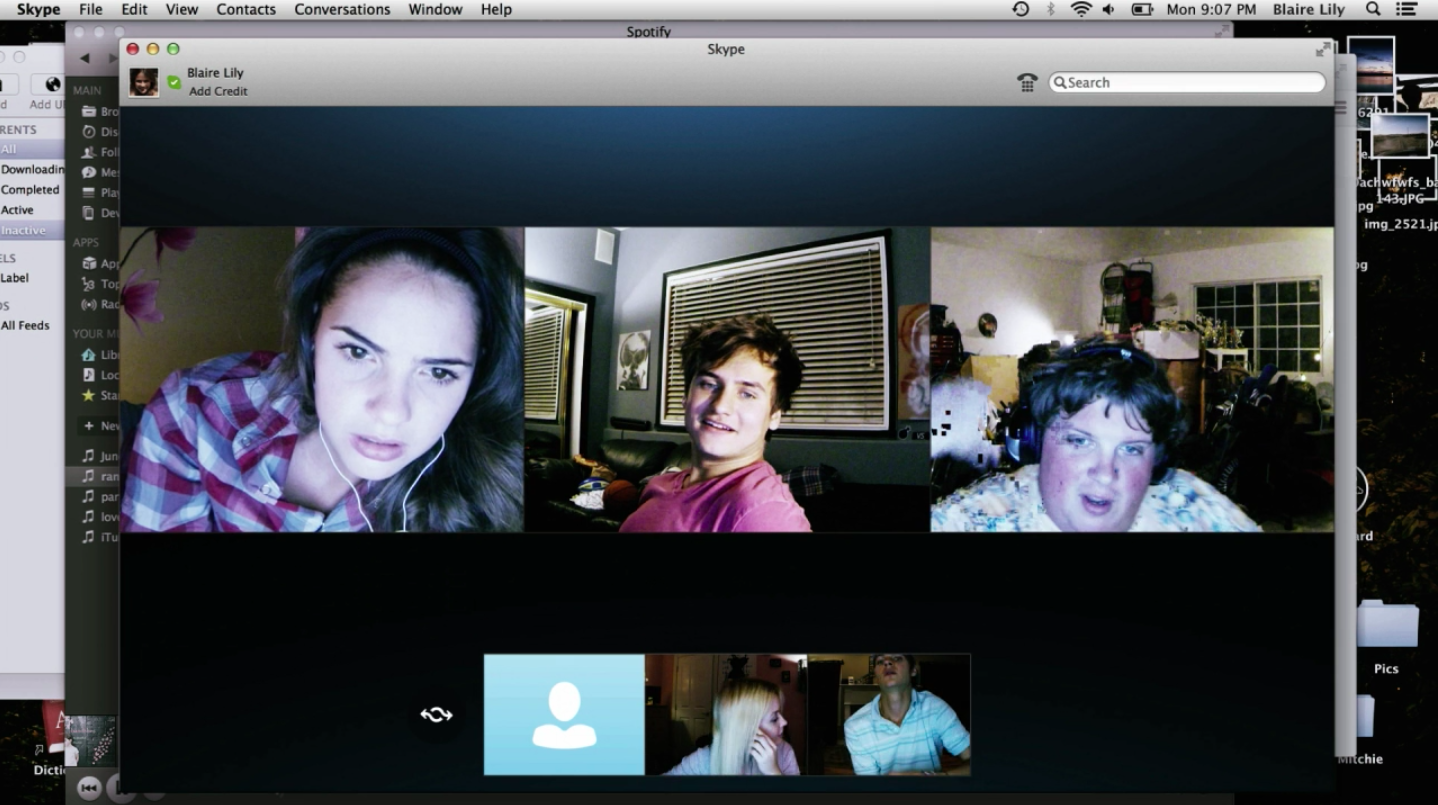 The first shot of the film is Blaire’s screen, where she is watching the video of Laura’s suicide and then the YouTube video, which was the reason for it. This could mean that she was thinking of her friend and possibly had unresolved feelings towards the whole incident – probably guilt. One is compelled to think about how effective guilt is. Is it enough to make a person turn over a new leaf? Till the end, each character tries to get away with what they have done and not necessarily feel remorse but seem frustrated about other people finding out.

They go on to attack and judge them to take the attention away from their flaws. Blaire was aware of Laura’s issues with her family and knew that she was already going through a lot. She even defends Laura when the others speak ill of her. In the end, when only Blaire and Mitchell are on the chat with Laura, Blaire blames him, resulting in Mitchell’s suicide. When just Blaire is left, she looks “cornered” and anxious about what is going to happen to her but not necessarily guilty.

Owning Up to our Mistakes

All the characters wait almost to the last second to see if they can save a little bit of face. Throughout the film, we see the video clip of Laura that pushed her to the edge, but the complete clip is only seen at the end when Laura reveals that Blaire was the one who took that video. Considering they were childhood friends, it was Blaire whose betrayal hurt the most and caused Laura’s death. This also resulted in five additional deaths of her friends Ken, Val, Jess, Adam, and Mitchell, and this was all because she didn’t confess. 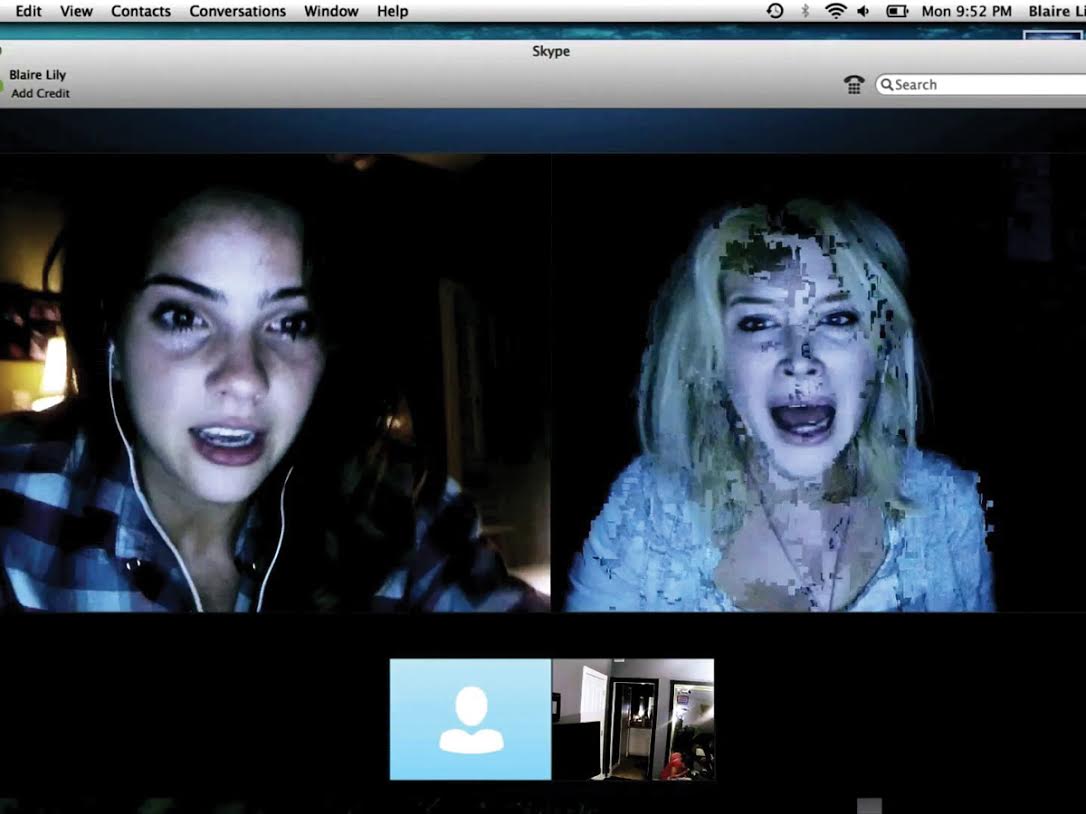 It is revealed that Blaire already knew the answer to what she had to do to make the horror stop. In the link that Mitchell had sent, the end of the page said that if one owns up to their mistakes, they stop being haunted by the dead. Knowing that, she still went along with the lie right till the end. In the last scene, a figure slams Blaire’s laptop shut and attacks her. The fact that the whole film follows Blaire’s gaze puts her at the very center of the plot from the beginning.