What Does Faraz Hamzad Want From Harold Harper in The Old Man? 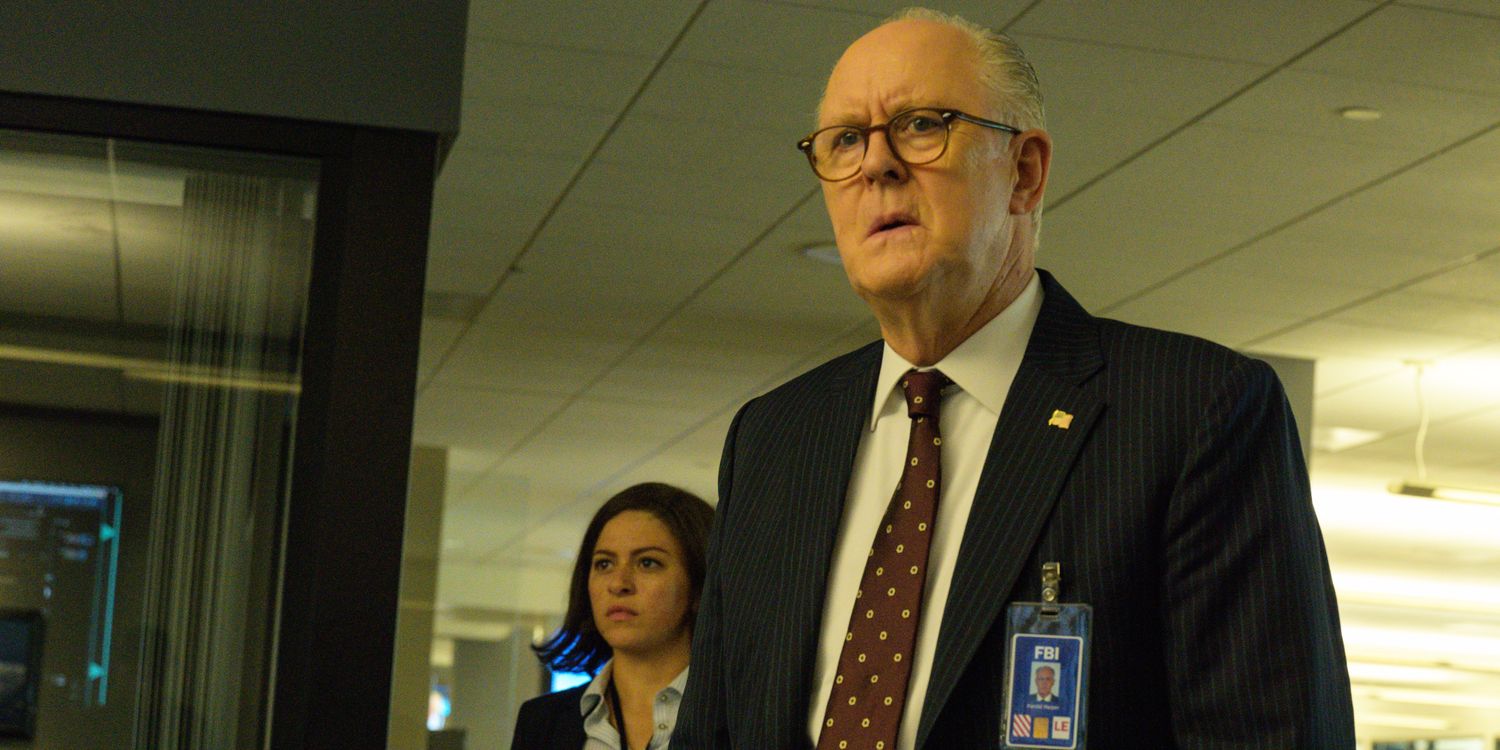 ‘The Old Man‘ takes viewers through the shared past of ex-CIA Agent Dan Chase (Jeff Bridges) and FBI Assistant Director Harold Harper (John Lithgow). The duo’s connection with Afghan warlord Faraz Hamzad becomes more evident with each passing episode, but Hamzad himself remains behind the scenes in the present timeline.

The fourth episode sets the stage for a direct confrontation between Hamzad and Harper. Therefore, viewers must be curious to know about Hamzad’s true motivations behind meeting Harper. In that case, allow us to share everything we know about what Hamzad wants from Harold Harper in ‘The Old Man.’ SPOILERS AHEAD!

What Happens Between Faraz Hamzad and Harold Harper?

In the series premiere episode of ‘The Old Man,’ viewers learn that Harold Harper and Dan Chase’s pasts are intertwined after Harper calls to inform Chase about a CIA operation to track down the former super spy. During the conversation, Harper name drops Faraz Hamzad as the mastermind behind the hunt for Chase. A flashback in the second episode reveals that Chase was posted in Afghanistan during the Soviet-Afghan.

At the time, Harper was Chase’s handler and warned Chase against siding with Hamzad. Later, Harper helped Chase in betraying Hamzad. In the flashbacks of the third episode, viewers learn that Chase fled to the USA with Hamzad’s wife, Belour, who later became Abbey Chase. Moreover, Harper helped the duo escape from Hamzad’s camp. Therefore, not only does Hamzad have a personal vendetta against Chase, but he also has a bone to pick with Harper.

What Does Faraz Hamzad Want From Harold Harper?

In the third episode, Harper theorizes that Hamzad is likely not looking for revenge. Instead, he is seeking a confidential piece of information. To prove his theory, Harper asks Agent Waters to contact Faraz Hamzad. Agent Waters sets up a meeting with Hamzad’s lawyer Nina Kruger. During their conversation, Kruger reveals that Hamzad has had her prepare a memorandum that blames Harper for failing to apprehend Dan Chase. Nonetheless, when Harper reveals his personal connection to Hamzad, Kruger is forced to reconsider her options.

Harper boldly states his theory that Hamzad is looking for some information and only he can provide it. Therefore, Kruger consults with Hamzad and gets back to Harper. In the episode’s final moments, Harper’s theory is proven true as Kruger instructs Harper to get on the plane meant for Dan Chase. While Kruger’s instructions are vague, it is evident that Hamzad wants to meet with Harper personally.

If Harper fails to show up to the meeting, his secrets and unethical behavior will be leaked to government agencies. Hence, Harper has no choice but to meet Hamzad. While the stage is set for Harper’s impending meeting with Hamzad, the warlord’s true motives behind meeting with the FBI Assistant Director remain a mystery. Nonetheless, Hamzad wants some information that only Harper can provide. If Harper succeeds in fulfilling Hamzad’s demands, it might end Hamzad’s pursuit of Chase.