What Happened to Dan Jenkins? Is He Dead in Yellowstone? 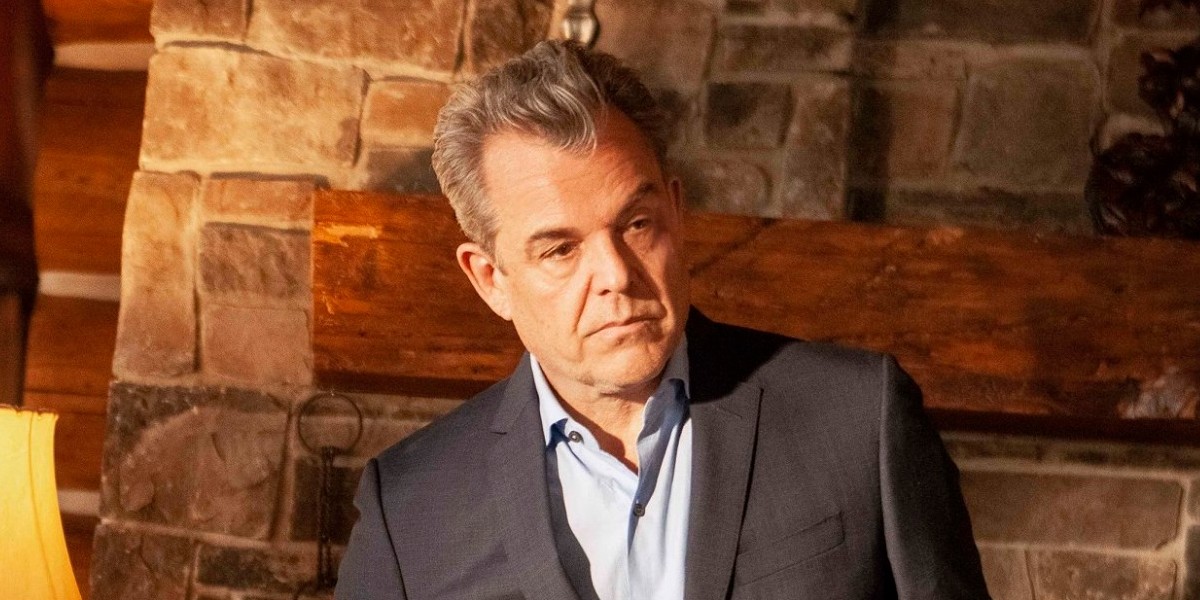 ‘Yellowstone‘ on Paramount Network follows the story of the Duttons, a family of ranchers who run the Yellowstone Dutton Ranch, the largest in America. Their vast property makes the Duttons a target of several selfish and misguided real estate developers, including Dan Jenkins (Danny Huston). The capital developer serves as the main antagonist of the show’s first season and is a deeply layered and nuanced character. If you need a refresher about Dan Jenkins, his exploits, enmity with the Duttons, and eventual demise in ‘Yellowstone,’ here is everything you need to know! SPOILERS AHEAD!

What Happened to Dan Jenkins?

Dan Jenkins is introduced in the series premiere episode, titled ‘Daybreak.’ Actor Danny Huston essays the role of Dan Jenkins, who serves as the primary antagonist of the show’s first season. Huston is known for his performances in critically acclaimed movies such as ’30 Days of Night,’ ‘Robin Hood,’ ‘Hitchcock,’ and ‘The Congress.’ Some viewers might recognize the actor as General Erich Ludendorff in the DC Universe superhero movie ‘Wonder Woman.’ He is also known for his role as Jamie Laird in the HBO drama series ‘Succession.’ Huston’s Jenkins appears in the first two seasons of ‘Yellowstone.’ 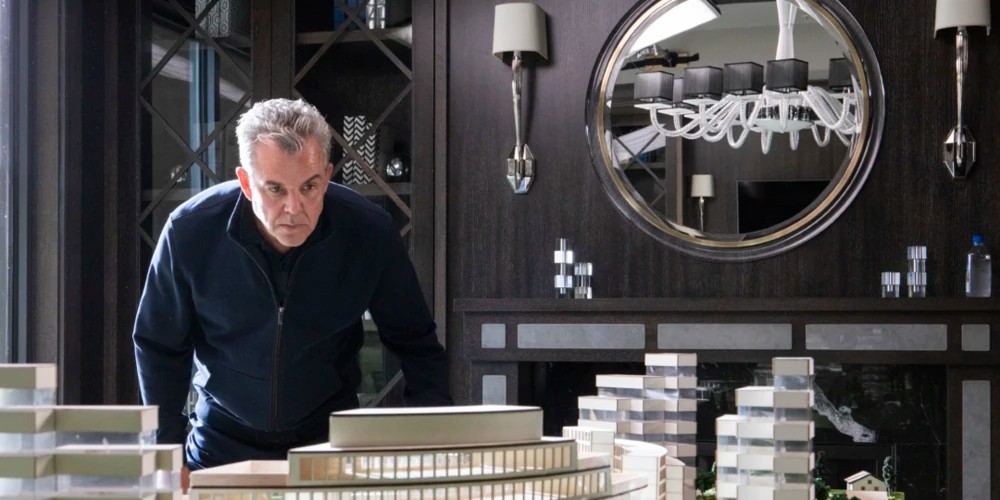 Dan Jenkins is a capital developer for Paradise Valley. He moves his real estate developing projects to Montana and comes into conflict with the Duttons. Jenkins wishes to build a private club in Bozeman, Montana, and his plans are met with resistance from the Duttons. As a result, he makes several attempts to harm the Duttons and claim their land so that he can build the private club he covets. However, John Dutton and the Yellowstone Dutton Ranch put up a tough fight against the capital developer and forced him to reconsider his plans.

In ‘Yellowstone,’ Dan Jenkins does not think twice before harming the Duttons to further his ambitions. As a result, the conflict between Jenkins and the Duttons escalates in the second season. However, the ranch hands from the Yellowstone Dutton ranch hang up Jenkins in the woods and warn him never to cross the Dutton family’s path again. Eventually, Jenkins forms a truce with John Dutton and Thomas Rainwater after the arrival of the Beck Brothers. The brothers are the Montana Liquor Board members and important players in the Montana real estate game. 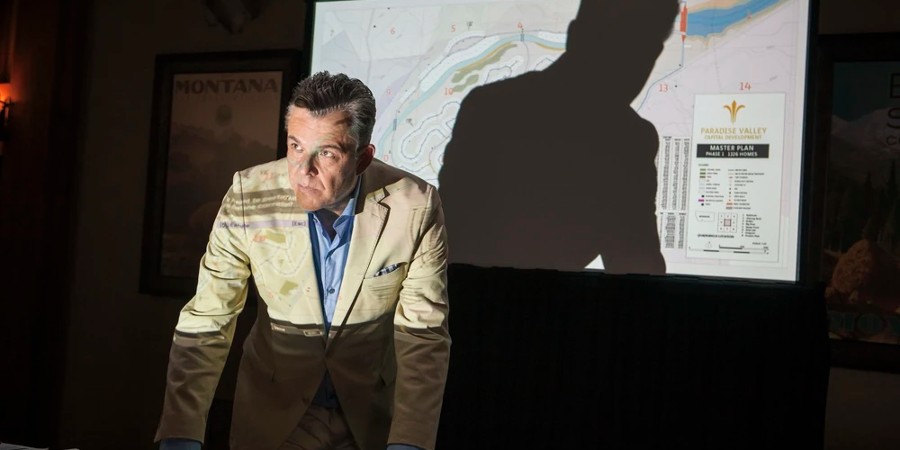 In the second season, the Beck Brothers aggressively move to Bozeman, Montana, with their ambitions leading to an enmity with the Duttons. However, the Beck Brothers aren’t perverse to using brute force to obtain their goals and enlist the help of mercenaries to do their dirty bidding. As a result, they are a threat not only to John Dutton but also to Thomas Rainwater and Dan Jenkins. Therefore, the trio comes to an agreement and joins forces to fight the Beck Brothers.

However, Dan Jenkins is a key target in the eyes of the Beck Brothers. Therefore, they enlist a group of assassins to kill Jenkins. While Jenkins and his bodyguard fight off two of the assailants, Jenkins is shot by a third mercenary whose presence he was unaware of. As a result, Den Jenkins dies at the hands of the Beck Brothers. He last appears in the second season finale, titled ‘Sins of the Father.’ Despite his death, Jenkins is mentioned several times on the show and is remembered as one of the foremost villains to experience the wrath of the Duttons. Moreover, his death at the hands of the Beck Brothers also sets up the brothers as dangerous enemies for the Duttons.