Where Are Deyon And Dyman Miller From Dated & Related Now?

Hosted by Melinda Berry, ‘Dated & Related‘ is a dating reality series with a unique twist. All the participants are accompanied by their siblings as they enter a luxurious villa to find a romantic partner, but they must also help their brother/sister/cousin in their love life. After all, who better to support you on your tumultuous romantic journey than your sibling? There is plenty of love, heartbreak, drama, and bonding between different participants, but with $100,000 on the line, everyone must put their best foot forward and hopefully claim the winner’s title.

The first season of the show already has the attention of the viewers. Naturally, fans are curious to know more about the cast members featured in the season, and one such sibling duo that has roused the audience’s curiosity is Deyon and Dyman Miller. The Florida natives were able to charm everyone with their unique personalities, and if you are wondering what the Millers have been up to these days, we have your back!

Deyon and Dyman Miller entered the show to find love for themselves and help their sibling in their romantic search. Dyman describes herself as sexually adventurous and sometimes gets a little too wild, whereas Deyon was described as a “goody-two-shoes.” This highlighted the pair’s opposite approach to their love life, as she explained that he knew some might see him as a geek yet claimed that he could be smooth when needed. This sister stated her belief that Deyon just required a bit of push. On the other hand, Deyon believed that his sister needed to slow down a bit regarding heart matters. 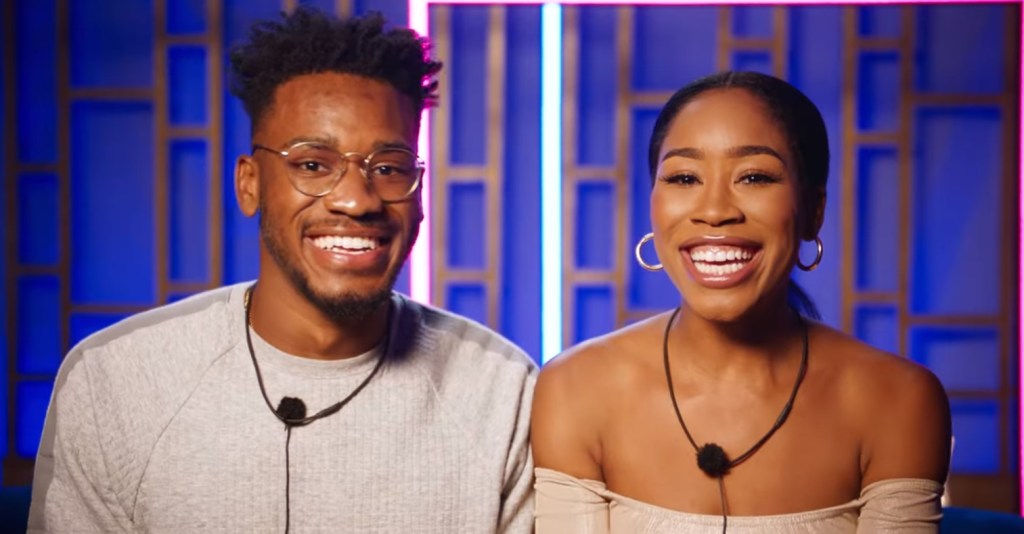 Shortly after entering the villa, Dyman saw that there might be a connection between Deyon and Mady Bajor. As a dutiful sister, she heavily encouraged her brother to talk to the Texan girl and get to know her better. Deyon and Mady started conversing on their first night, which ended with her kissing him. This development made Dyman and Lily Bajor (Mady’s sister) extremely happy. However, when the next day arrived, Mady told Deyon that she was not interested in him romantically.

With the arrival of the Taneris and Perfettos in the house, things started to look up for Deyon as Ceyaln Taneri selected him to go on a date with his sister Alara. Sadly, the date did not go as well as the Miller brother may have hoped, and Alara remained fixated on Kieran Bishop. Meanwhile, Daniel Perfetto seemed to check all the boxes for Dyman, though he seemed more interested in Corrina Roppo at the time. This prompted Dyman to make out with Jason Cohen during the game of Pass the Parcel and kiss him later. 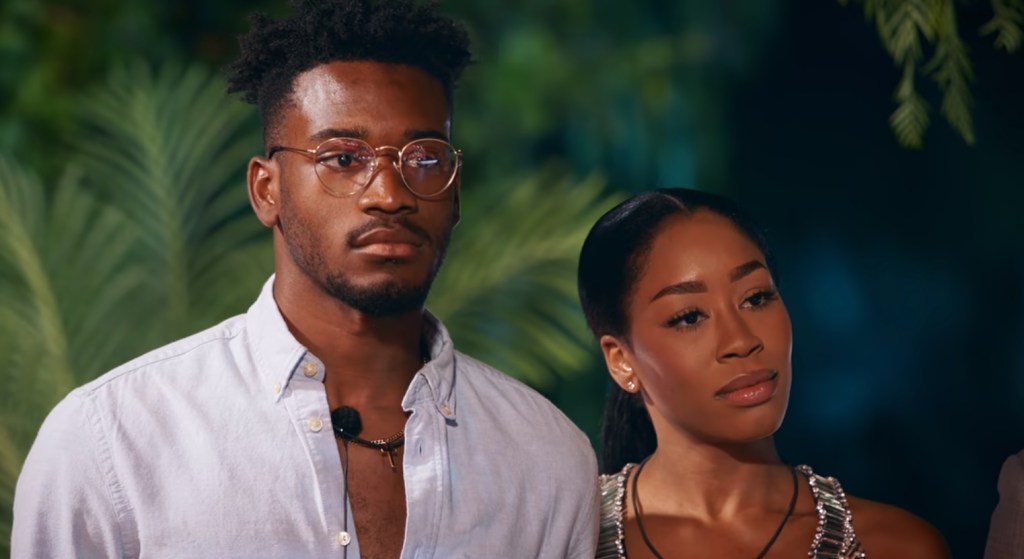 Nevertheless, the Miller sister later explained to Jason that she would like to stay friends and nothing more. This was soon followed by the second elimination of the season, where the cast members were asked to vote regarding which duo thought were least likely to find love on the show. This led to the elimination of the Miller siblings. If you are wondering what the pair have been up to in the present, here’s all we know about the same!

Where Are Deyon And Dyman Miller Now?

As of writing, Deyon and Dyman seem pretty happy in their lives though they do not seem to have any significant others. While Deyon was accompanied by Dyman in ‘Dated & Related,’ it turns out that he also has a twin brother named Dean Miller, who works as an actor and an editor. Seeing another set of twins in the Netflix show may have been interesting, but it might have increased the boys-to-girls ratio in the villa.

Officially, Deyon last worked as a Human Resources Staffing Manager at Randstad USA; he stopped working with the organization in September 2021. Since then, the reality TV star seems to be working as a model and traveling to his heart’s content. We believe the Miller brother is currently based out of Orlando, Florida. In the meantime, his sister, Dyman, lives in Miami, Florida, and works as a Digital Content creator. Her TikTok fans will be delighted to see more of her in the Netflix show. We wish Deyon and Dyman the best in their lives and hope they have a wonderful future ahead.