Where Are Mady and Lily Bajor From Dated and Related Now? 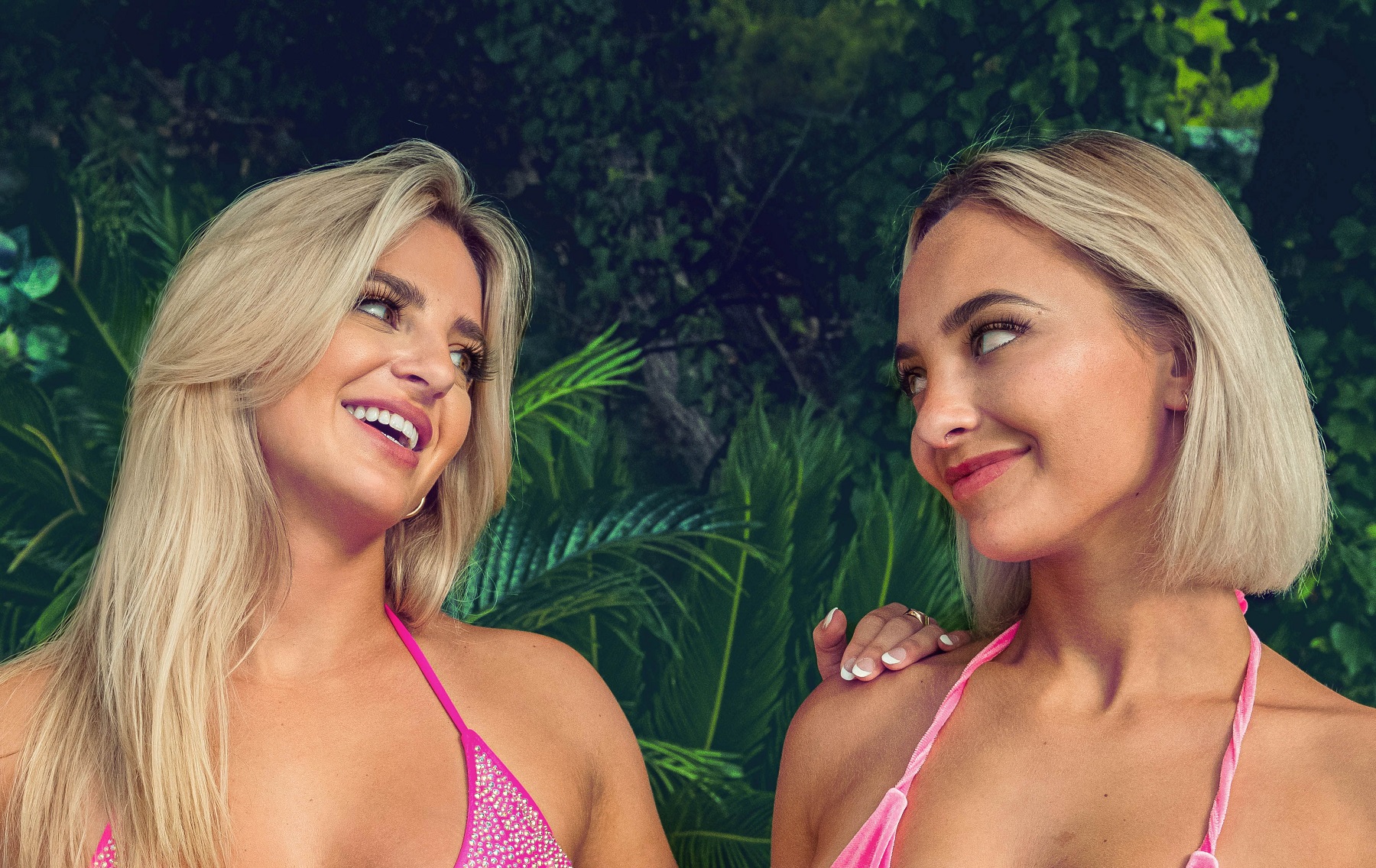 Having good support while traversing your romantic life is always a blessing. Netflix’s ‘Dating & Related‘ takes the concept to its ultimate form and provides the cast members with the best person to have in their corner, their siblings. The participants enter a luxurious villa with their siblings, both hoping to find a romantic partner. Not only do they need to find their match, but they must also help their sibling in their romantic ventures. At the end of every season, one of the romantic pairs gets to win the $100,000 cash prize.

Season 1 of the dating reality series was released recently and captured the attention of the viewers. One sibling pair which wowed the audience from their very first appearance in the premiere season was Mady and Lily Bajor. The Texas girls garnered several fans thanks to their appearance in the series. Their admirers are curious about what the two girls are up to these days, and luckily, we have the information they need!

Mady and Lily Bajor entered the villa in the very first episode and immediately captured the attention of the guys with their good looks and charming personality. They described themselves as “Paris Hilton meets cowgirl” and were looking forward to finding a romantic partner in the show.

Given Mady’s tendency to go for the so-called “fuckboys,” Lily wanted her to go for Deyon Miller, whom she considered a nice guy. Mady decided to follow her older sister’s advice and started talking to Deyon during the very first evening. The conversation soon took a sensual turn when Mady kissed Deyon, becoming the very first pair in the show to lock lips. Both Mady and Dyman Miller (Deyon’s sister) were quite happy about the development.

However, Mady realized that she did not feel any connection with Deyon and had a talk with him about the same. In the second episode, each sibling pair was asked to vote for the sibling pair they thought was best in supporting their brother/sister. Nina and Diana Parsijani won the vote and had to choose who to eliminate between the Bajors and Cohen/Hahn cousins. They ultimately decided to vote out Mady and Lily, ending their journey on the show. Let’s see what the two sisters have been up to since then.

Where Are Mady And Lily Bajor Now?

As of writing, Mady and Lily seem to be thriving in the careers of their choice. The two girls from Houston, Texas, are making impressive strives in the entertainment industry. It seems like Lily is musically inclined and even has an Instagram page dedicated to her musical work. However, that particular account is private as of writing. The older Bajor sister also seems fond of traveling and recently spent time in Ibiza, Spain.

As for Mady, it seems that she is an active content creator on OnlyFans. Through the platform, people can get exclusive content from Mady by paying the platform and subscribing to the reality TV star. Her user name on OnlyFans is London Alexander (Londy), and she has an impressive number of admirers. Just like her sister, Mady, too, seems to be fond of traveling. Apart from their own social media accounts, the sisters also have a shared Instagram profile. We wish the Bajors the best in their lives and hope they are successful in their future ventures.