Where Are Amy Parks, Shane Pittman, and Ray Causey Now? 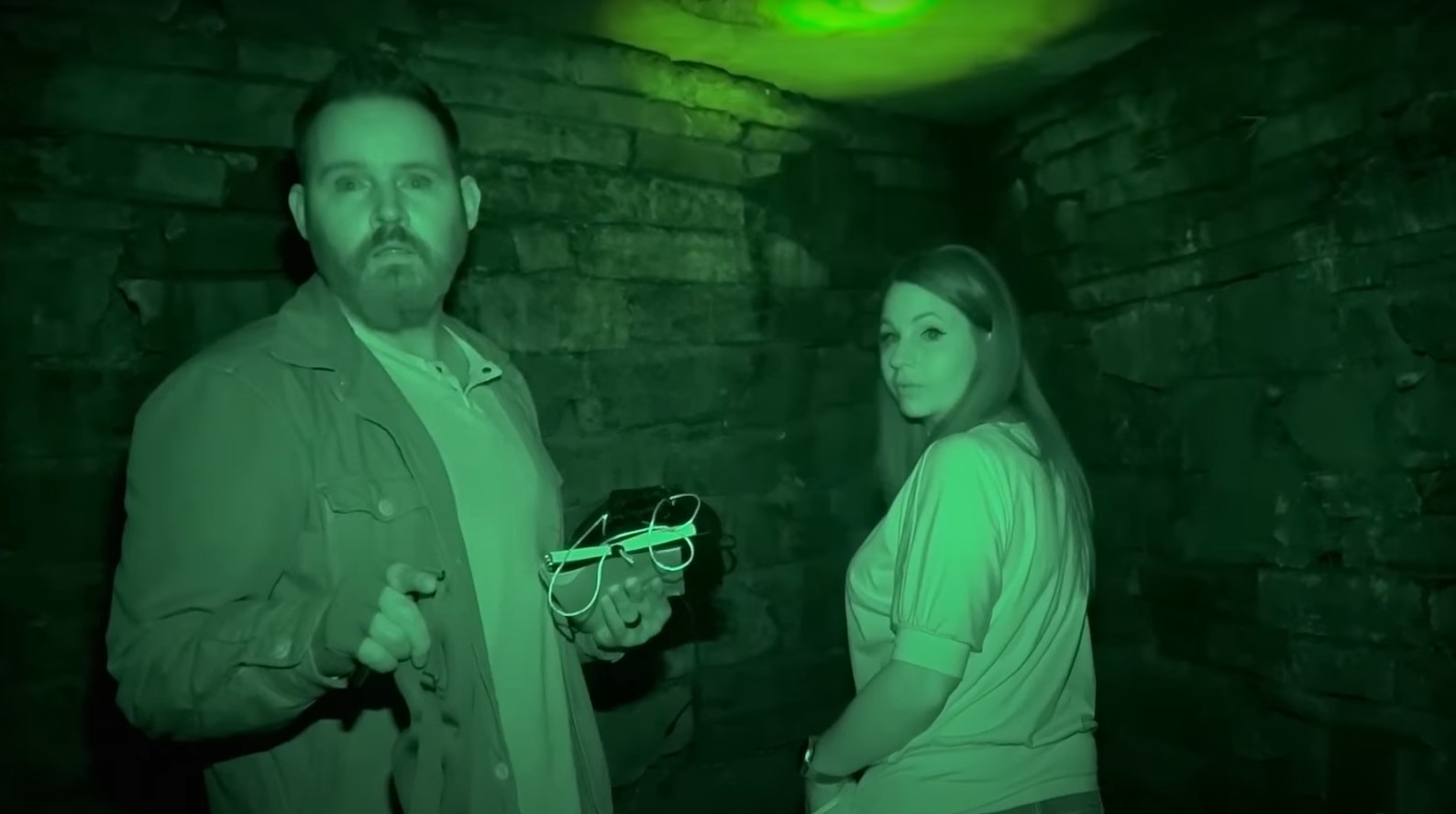 Netflix’s ‘28 Days Haunted‘ is a horror reality series that follows teams of paranormal investigators as they try and solve the secrets of different haunted locations. Based on the proposed 28 Days Cycle theory by Ed and Lorraine Warren, the participants must spend 28 days within their new residences with no outside contact to truly connect with the spiritual world. As expected, plenty of paranormal, spiritual, and scary elements will keep the viewers entertained.

The show’s first season featured three teams, including the trio of Amy Parks, Shane Pittman, and Ray Causey. Assigned to investigate the secrets of Lumber Baron Inn in Denver, Colorado, the three paranormal experts had to overcome multiple challenges to find out more about the past of the lodging. The team’s endurance and skills earned them much admiration, and the fans are eager to know more about their current whereabouts. Luckily, we are here to explore the same.

Amy Parks, Shane Pittman, and Ray Causey started their ’28 Days Haunted’ journey with minimal information. The group was only told that they had to stay in a haunted house for 28 days and uncover the reason behind the paranormal activities on the property. In fact, they only became aware of their lodging for the duration of the show seconds before they had to step into it as they had been driven to the place with blindfolds on their eyes. 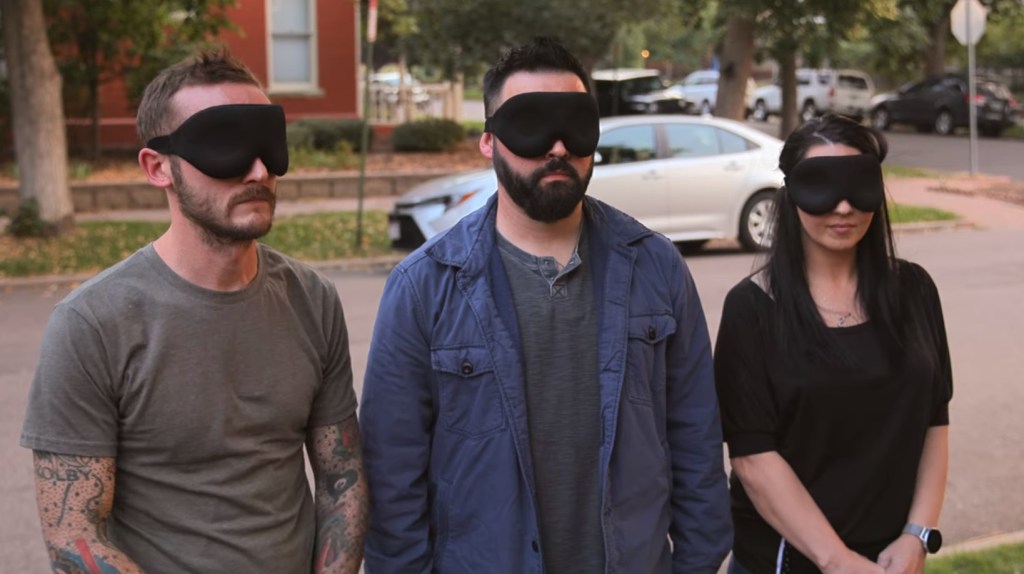 The trio was also unaware that they were part of an experiment to prove the validity of a concept theorized by iconic paranormal investigators Ed and Lorraine Wanner. Amy proclaimed that she is a Sensitive, which means that she is more susceptible to paranormal energies than others. On the other hand, Shane Pittman and Ray Cozzi entered the inn as Paranormal Investigators who had trained for years to connect with the spiritual world.

As soon as the trio entered the Lumber Baron Inn, Amy proclaimed that she felt a violent male presence in the house. The team felt spiritual energy in her and Shane’s Room, the former named Valentine Suite. During their initial days within the property, the group connected with the spirits of two women, Cara and Marianne, who were murdered in Amy’s room, AKA the Valentine Suite. 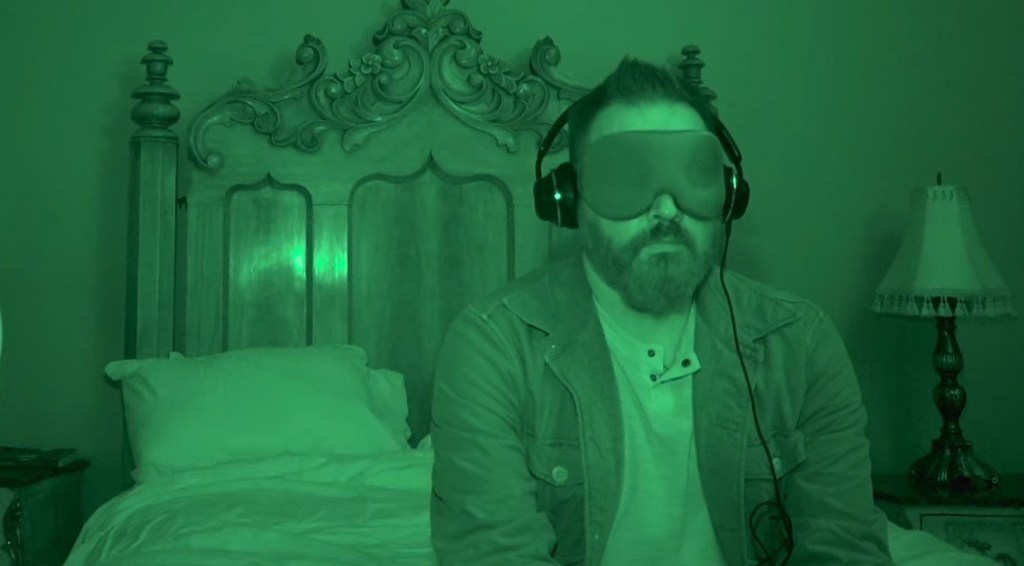 The team thought they were dealing with the spirits of the two women as well as a malevolent spirit that was determined not to let them get to the bottom of the story. It apparently kept blocking the female entities and even resorted to physical interactions with the investigators. Moreover, they had discovered a tunnel in the basement of the inn, where they felt an unpleasant pressure but couldn’t uncover much else.

Stuck on what to do, Shane and Ray asked Amy to try mirror scrying, yet she refused as the procedure was too dangerous for a Sensitive. After some initial argument over the same, the group ultimately settled on Amy performing a Candle Scrying. Just as Amy started to uncover something more, she was physically attacked by the malevolent entity. This motivated Shane to explore his latent psychic abilities through a sensory deprivation tank. During the process, he claimed to see a vision of Marianne’s last moments before a man killed her. Shane even got the feeling that the two girls were not the only victims of the killer. 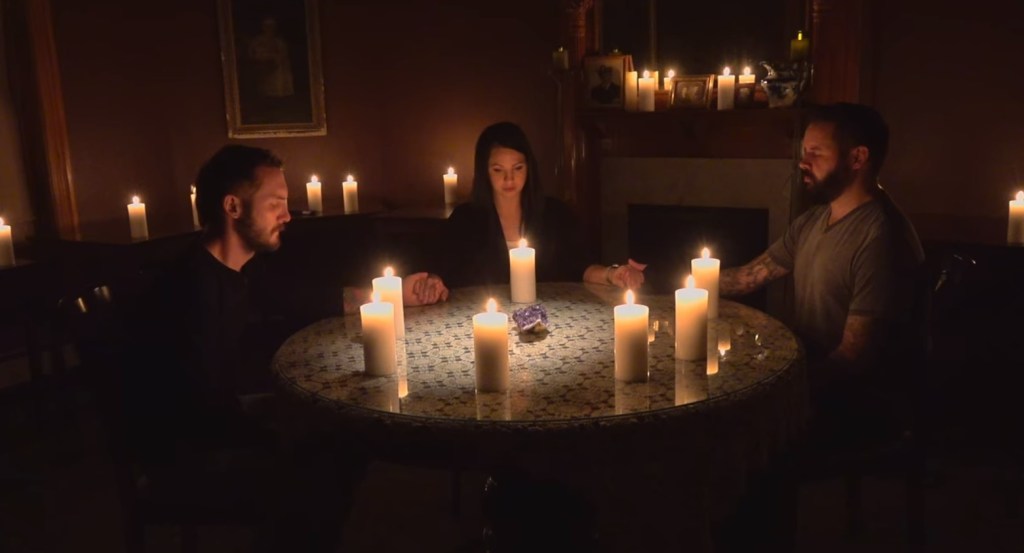 The trio then decided to hold a seance, where they invited the girls to communicate with them. The spirits communicated that the investigators had to look below and see what was in front of them. The trio then went back to the tunnel in the basement, where they discovered newspaper clippings of more crimes against women. The group realized that whoever killed Cara and Marianne was a serial killer, though many of his crimes were never uncovered. The trio concluded that the two females wanted the world to be aware of the true evil of their killer, and they were now happy that the truth had finally come out.

Where Are Amy, Shane, and Ray Now?

As of writing, Shane Pittman is enjoying his fame as a paranormal investigator; he is one of the leading experts on ‘The Holzer Files.’ He is additionally a part of Searchers, a group that aims to find answers to paranormal activities. As a fan of modern technology, Shane likes to prove supernatural events using scientific methods and innovations. His goal is to uncover the secrets of the paranormal world through the latest scientific advancements. Presently, the TV star is based in the state of Georgia.

On the other hand, paranormal investigator Ray Causey is a happy family man. He is married to Lauren Causey and is a proud father to his kids. The TV personality seems to be quite a book lover and enjoys stories within the horror genre. He, too, is a part of Searchers and has worked with Shane for around a decade. Unfortunately, not much is known about the current whereabouts of Amy Parks, as the Sensitive seems to prefer a private life. We wish the trio and their loved ones the best in their lives and hope they have a fantastic future ahead.