Where are Paranormal Investigators Brandy Miller and Jereme Leonard Now? 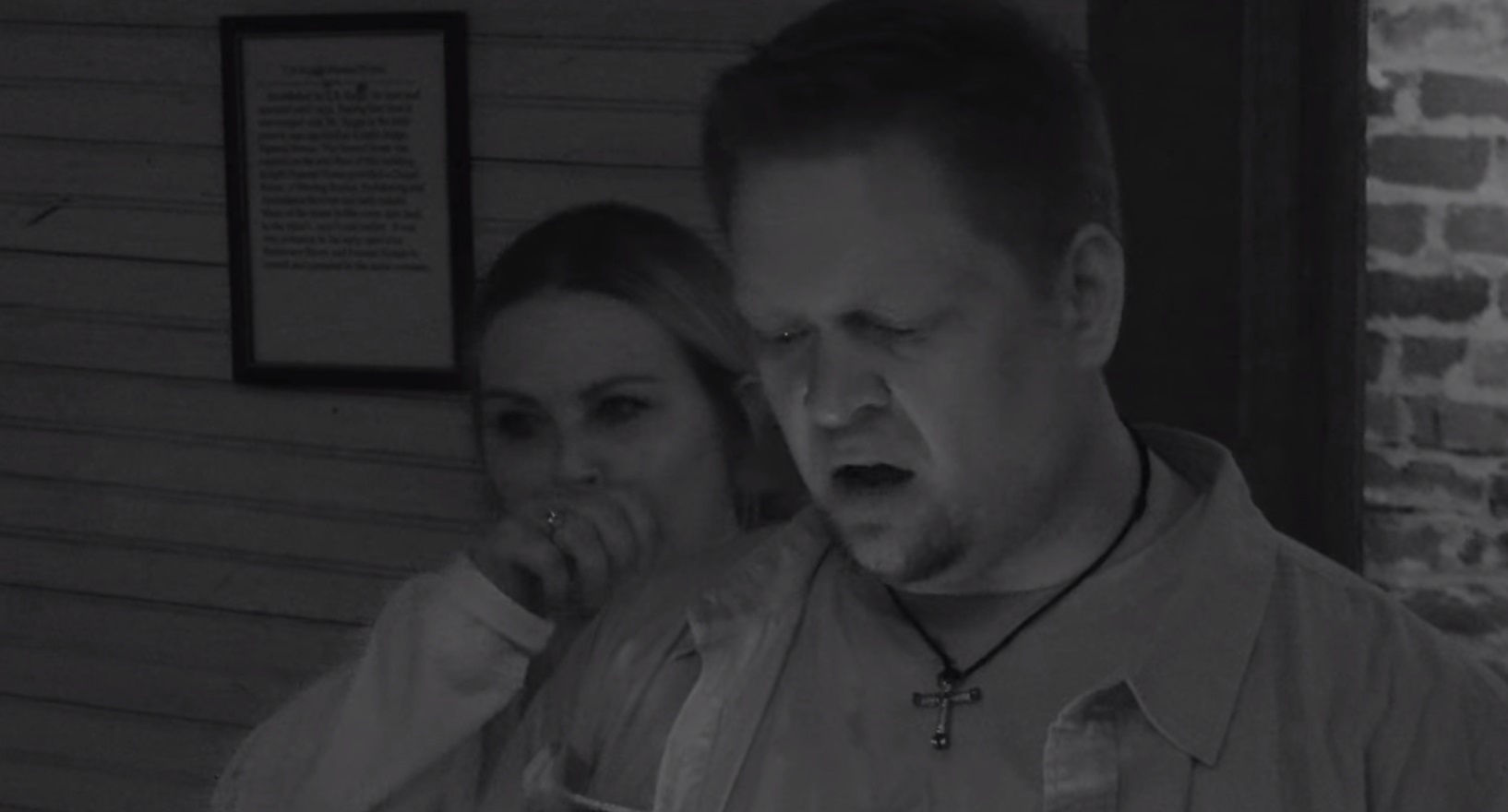 Netflix’s ‘28 Days Haunted‘ is a horror reality series that tries to prove the validity of the 28 Days Cycle theory proposed by iconic paranormal investigators Ed and Lorraine Warren. The show welcomes multiple teams of investigators to stay within a haunted location for 28 days without any external communication. While on assignment, the participants must try to uncover the reasons behind the paranormal activities around them.

The show’s first season featured three teams that had to investigate the secrets of three separate locations. One such group was that of Brandy Miller and Jereme Leonard, who had to stay at Madison Dry Goods in Madison, North Carolina. Their time within the property was full of chilling discoveries, but the pair persevered and completed their task. Many of their admirers are eager to know what the paranormal investigators are up to these days, and we are here to explore the same!

Brandy Miller, a Psychic Medium, was teamed up with Jereme Leonard, a demonologist, to explore the secrets of Madison Dry Goods in Madison, North Carolina. Even before entering the property, she was apparently able to see the vision of a woman with giggling children on the stairs with a large amount of blood. Upon entering, the duo came across a family portrait which resembled the people from Brandy’s vision. 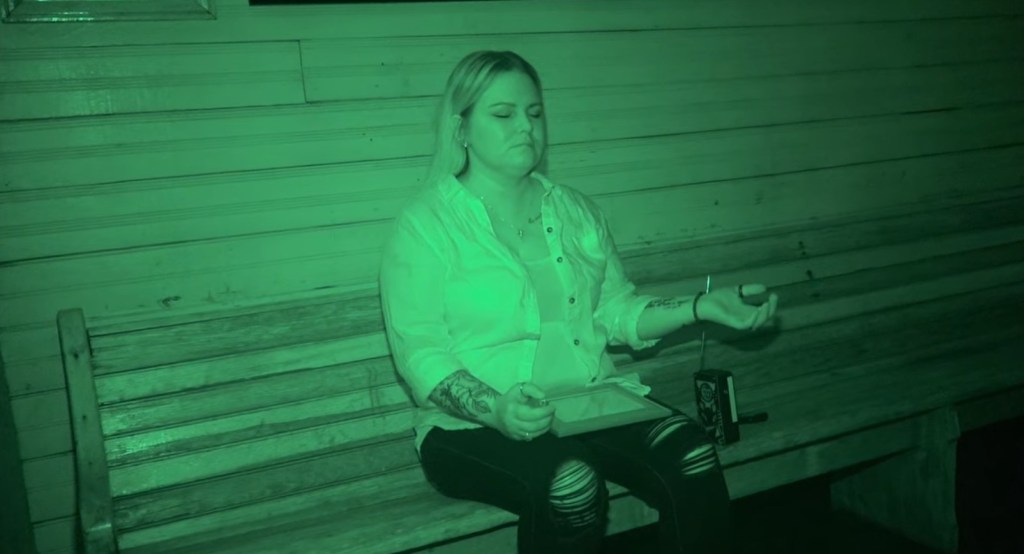 Upon exploring the house, Brandy and Jereme came across a room with a coffin, indicating the property’s history as a funeral home. Terrified of the implications, the investigators nevertheless decided to find out as much as possible. Jereme proposed putting Brandy in a coffin and staging her last rites to attract the spirits. During the process, she felt as if multiple entities surrounded her and then felt a malevolent presence.

Shortly afterward, Brandy established a connection with the spirit of the eldest daughter, who kept referring to a baby. Slowly but surely, she picked together the story of the daughter’s pregnancy and how the father figure seemed to have killed the family. The Psychic then decided to establish a connection with the mother spirit. While conversing with said entity, a malicious presence seemed to try and enter the area and interrupt the process. The spirit seemed provoked by Jereme’s prayers, which helped to keep it away.

During this process, Brandy felt like a paranormal being was physically harming her; she wanted to quit as she did not want to bring any malevolent energy home and endanger herself. She explained to Jereme how she could not sleep in the bedrooms because the paranormal energy was relatively high. Ultimately, the pair decided to sleep on the ground floor, which seemed to have helped Brandy. 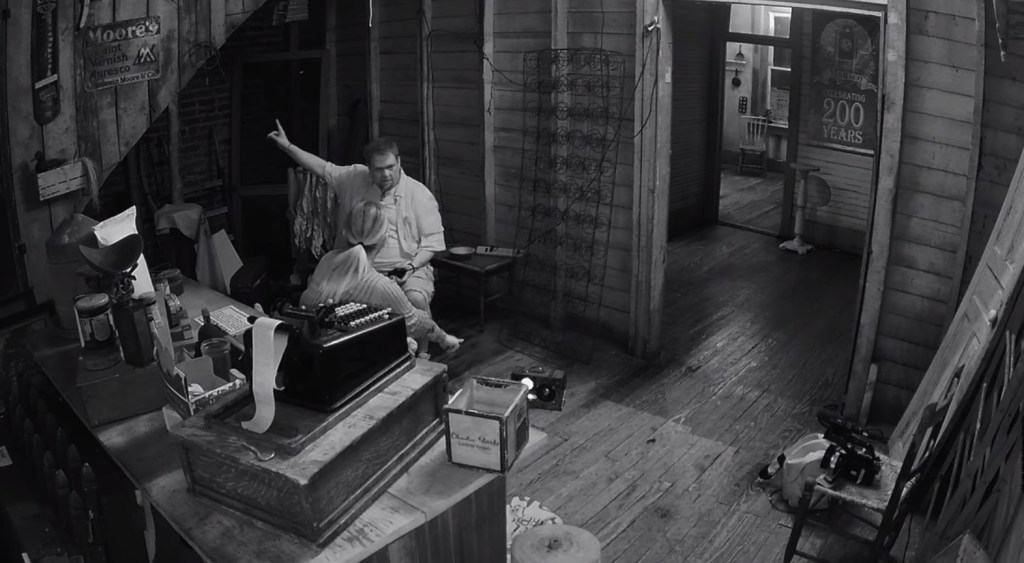 The pair then connected with the father figure spirit, who they discovered was called Charlie. Soon the group concluded that the eldest daughter may have been pregnant by her own father’s child. The discovery of the same may have prompted the man to kill his family. Realizing that his prayers provoked the harmful spirit, Jereme started antagonizing Charlie, which appeared to end in a pressurized showdown. Following this, the demonologist’s behavior changed drastically.

Jereme kept complaining of headaches, seemed to lose his passion for the job, and even started picking up fights with Brandy. Afraid of what this might mean, she decided to break the external communication rule and approached the producers of the show to guide her. The showmakers helped Brandy connect with a reputed paranormal expert who was quite knowledgeable about the history of Madison Dry Goods.

It was then revealed that a man named Charlie Lawson had killed his whole family at the property. He also seemed to have shown a drastic change in demeanor in the months before the murders. Eerily, Charlie seemed to have exhibited the same behavioral patterns as Jereme. Brandy decided to sit down with Jereme and explain her theory that she believed a demon was haunting the house and was presently trying to possess him. She said the same spirit may have overtaken Charlie and led him down the criminal path. 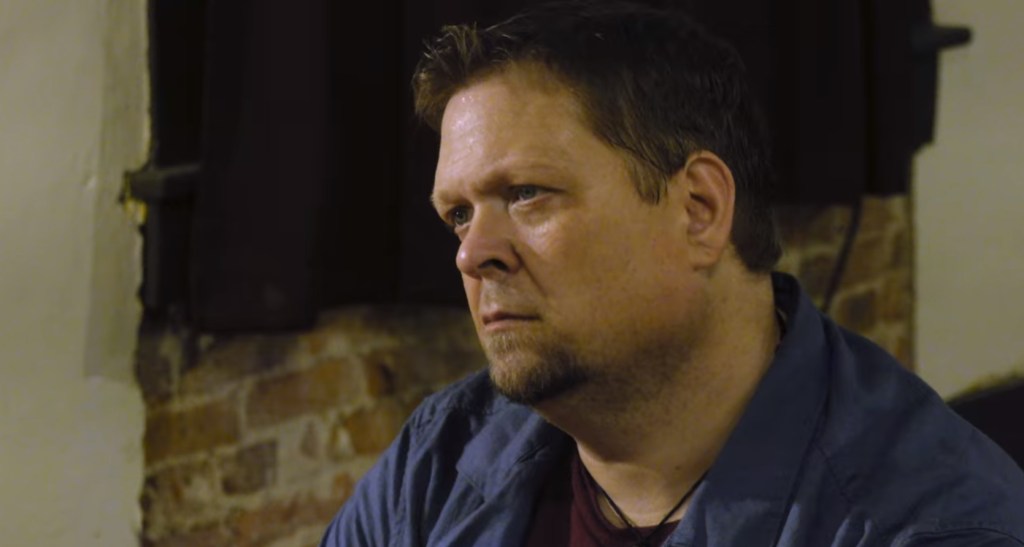 Shocked by the revelation, Jereme decided to confront the spirit using a magnet-based headgear, which would amplify his psychic powers. This resulted in a showdown between the harmful entity and him, with the latter suddenly feeling physically ill. Jereme was then rushed to the nearest hospital by the producers, and it was discovered that he exhibited signs of the early stages of a heart attack. Surprisingly, the doctors apparently couldn’t pinpoint the reason.

Coming back into Madison Dry Goods, Jereme returned to his original self and thanked Brandy for her concern and help. The duo again established a connection with Charlie and confirmed their theory that the demon had possessed the father. Using his skills as a demonologist, Jereme tried to subdue the being as much as possible to allow the human family a chance to move to the afterlife. After completing their task, he and Brandy felt they had helped uncover a long-forgotten mystery.

Where Are Brandy Miller and Jereme Leonard Now?

Originally from Detroit, Michigan, Brandy Miller, AKA Brandy Marie, is currently living in Taylor, Michigan. According to the psychic expert, her maternal ancestors have had psychic talents for generations, and her daughter is similarly capable. Using her abilities, Brandy tries to connect people with their deceased loved ones. For over nine years, she has been traveling across the country to uncover the history of different places and hopefully find the truth behind missing person cases.

Some of Brandy’s stories have been featured in Daily Mail TV, Travel Channels, etc. In addition, she is a member of the Detroit Paranormal Expeditions (DPX). Presently, Jereme works as a Professional Firefighter in Louisiana’s Tangipahoa Parish. He has been active in the field of paranormal investigation for over 14 years and has a decade-long experience as a demonologist. Apart from being an ordained minister, Jereme is the author of ‘The Dwelling, A Dark Entity.’

The reality TV star helped establish Cajun Ministry and is the co-host of Travel Channel’s ‘Ghost Of Morgan City.’ Based in Ponchatoula, Louisiana, Jereme has been married since October 24, 2015, and has a stepdaughter named Bre Portier. Not just that, he has an adorable dog named Lille. We wish Brandy, Jereme, and their loved ones the best for the future.