Where Are Sean Austin, Nick Simons, and Aaron Thompson Now? 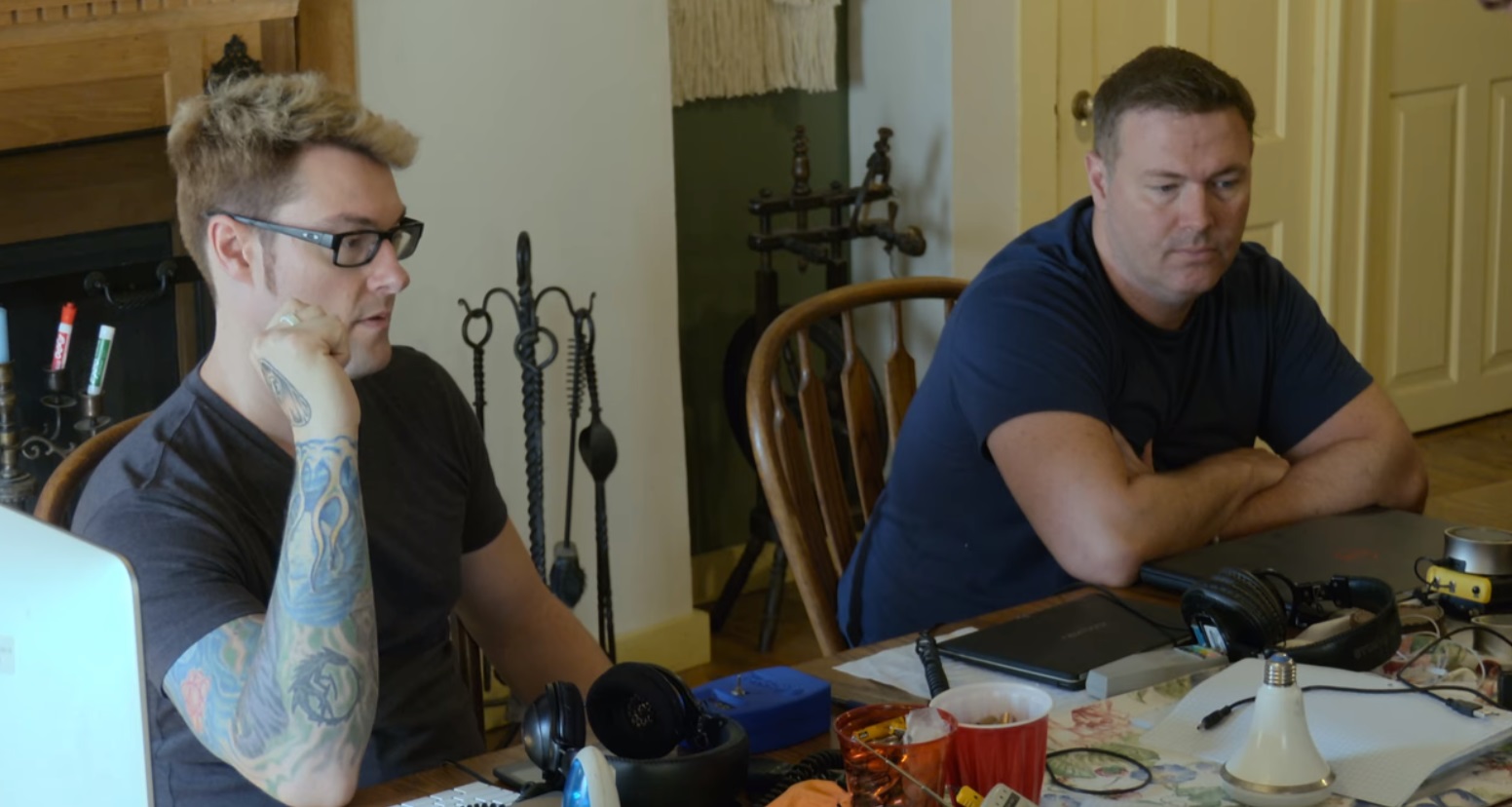 Netflix’s ‘28 Days Haunted‘ is a horror reality series that experiments with the known variables within the field of paranormal investigation to unlock new ways to tackle the supernatural, hopefully. The show welcomes multiple teams of paranormal investigators as they travel to an unknown haunted location and try to unravel its secret without prior knowledge about the property. The participants have to spend 28 days within the place without any external communication and try to resolve the supernatural ailment plaguing the area.

The first season of the show featured three different teams who set up camp in three separate places. The trio of Sean Austin, Nick Simons, and Aaron Thompson were assigned to Captain Grant’s Inn in Preston, Connecticut. With their abilities, the team tried their best to find out the truth behind the inn’s haunted history. The journey was far from smooth, yet the group thrived and was able to conclude their stay on the property. If you are curious about the current whereabouts of the three, here is what we know!

Sean Austin, Nick Simons, and Aaron Thompson were assigned to investigate the paranormal secrets of Captain Grant’s Inn in Preston, Connecticut. What the trio did not know was that they were a part of an experiment meant to prove the validity of the 28 Days Cycle theory by Ed and Lorraine Warren. Sean claimed that he was a Psychic Medium who could sense energies and communicate with the paranormal. Both Nick and Aaron have been working for a long time as paranormal investigators and Tech Experts, though the former claimed to be a skeptic and likes to find a scientific explanation for the supernatural. 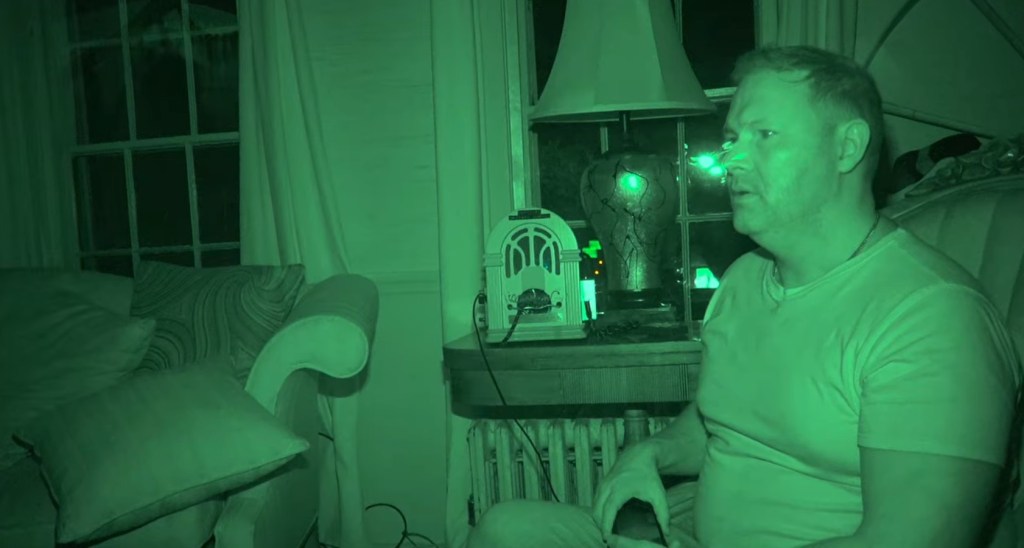 On their first night in the inn, the team tried connecting with the spirits using a spirit box and Sean’s abilities. They were able to establish a connection with a female entity called Adelaide. Several other spirits apparently wanted to be heard but were blocked by a malevolent force. The next night, Sean was determined to continue his conversation with Adelaide and her connection with Captain Grant. The trio discovered that Adelaide was the spirit of Captain Grant’s wife and that she longed to meet him.

The group initially assumed Adelaide was waiting for her husband to come home, hence the longing feeling. However, when the investigators ventured into the graveyard just beyond the property, they quickly realized that Adelaide and Captain William Grant were buried side by side. This led them to conclude that her longing did not reflect her separation. Instead, she was trapped in the property and wanted to meet her husband in the afterlife. 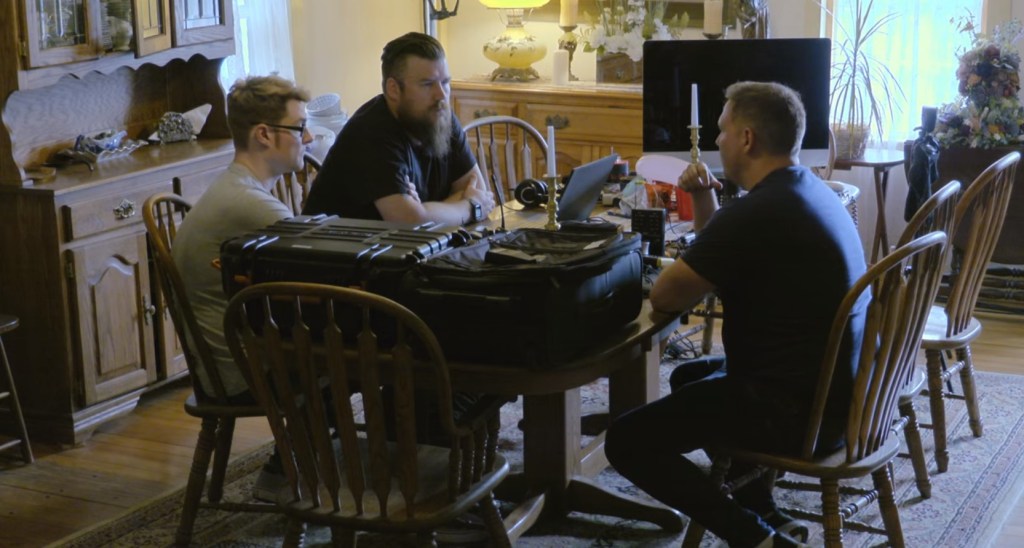 Soon, writings appeared in Sean’s mirror, though Nick felt that the Psychic was doing it himself. The spirit box session following this seemed to increase Nick’s skepticism and brought a rift between the group. However, Sean put his hurt aside and told the others that the difference between the three was the work of the malicious spirit, who was manipulating them to have them leave the property.

Sometime later, Sean had a dream where Adelaide pointed to something outside the house but in the opposite direction of the graveyard. Nick and Sean investigated using a thermal camera and found a hotspot in the ground. The next day, Nick went out and dug the spot, where he found a handcrafted pentagram. This led the team to believe that the pentagram had been dropped in haste, and a portal was created for paranormal entities to come to the physical plane. A malevolent spirit had used this to haunt Captain Grant’s Inn and trap other souls. 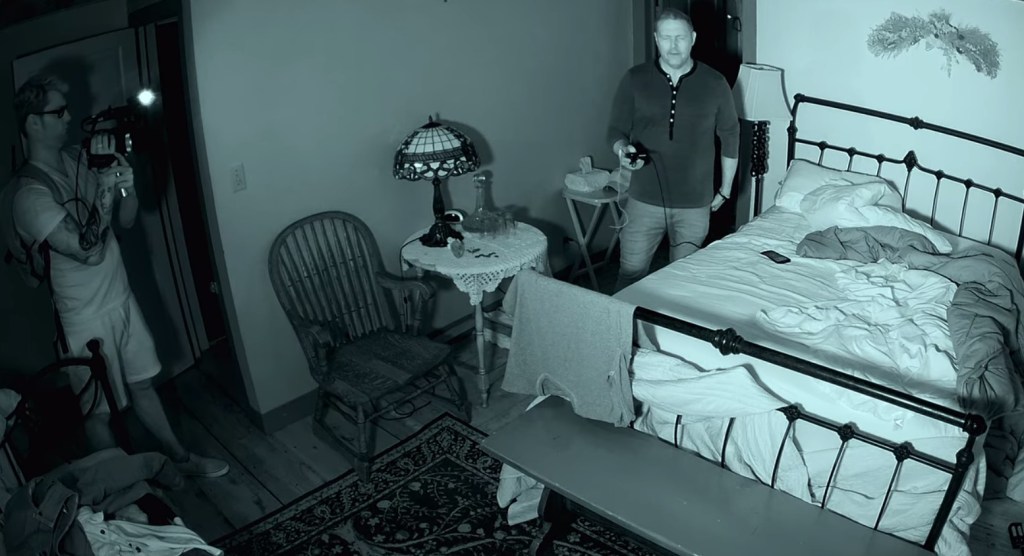 During their last night in the house, Sean blessed all the mirrors in the property to provide the spirits with a way to travel to the afterlife. While this happened, the malevolent entity became agitated and started throwing things around. Nevertheless, the team persisted, and Sean could confirm through the spirit box that Adelaide had moved on. He late went to her grave with some flowers and stated that he had formed an emotional connection with her.

Where Are Sean, Nick, and Aaron Now?

Starting with Sean Austin, the Psychic Medium is also a Demonologist and is presently based in Connecticut. Over the years, he has appeared in multiple shows like ‘The Demon Files’ and ‘Ghost Loop.’ Besides, he was a part of ‘Devil Down South,’ a documentary by Discovery Plus. The investigator has published a book called ‘Shadow Chaser,’ which details his dealings with the supernatural. As of writing, Sean travels around the country to help people plagued with the paranormal.

When not investigating the paranormal, Aaron likes to research the afterlife and has been doing so since 1999. He has been passionate about the field since a young age and utilizes his public speaking skills to raise awareness about the supernatural. The father of an adorable little girl has been working with Nick Simons for a long time, and the duo is quite proficient with technology. They also work together for Aaron’s YouTube channel Ghost Crier PI. Nick seems to be a private person yet is quite happy about being part of the Netflix show. We wish the three of them the best in their lives and hope they have a fantastic future ahead.