Where Did Charlie Go? Is Taylor Sheridan Leaving 1883? 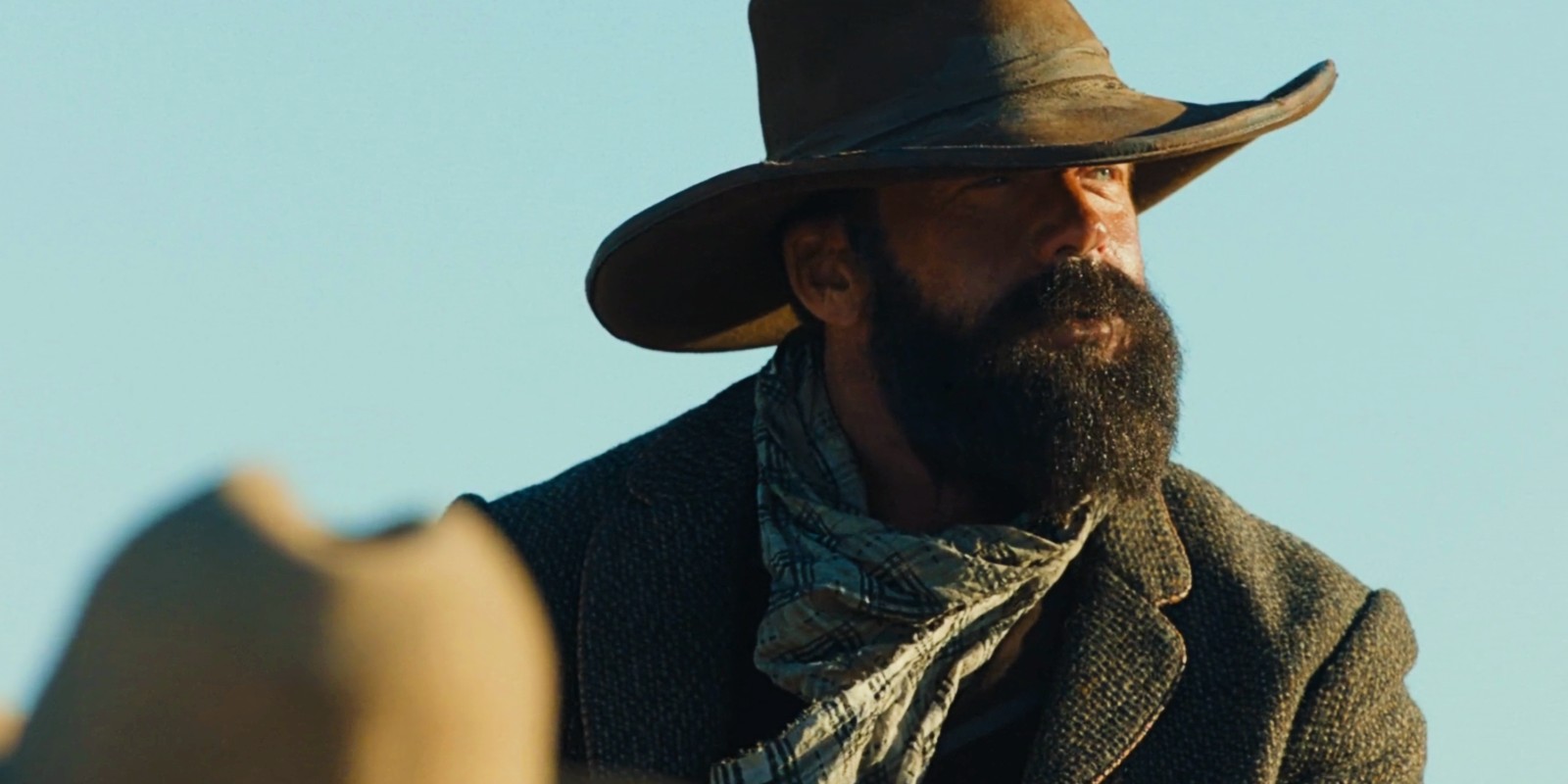 ‘1883‘ tells a riveting tale of a group’s journey across the American Great Plains as they search for a land to settle down. On the road, the wagon camp faces numerous challenges and deadly foes. However, they are greeted by an ally every once in a while. One of the most compelling characters in the series is Charlie, with creator Taylor Sheridan essaying the role. In the eighth episode, Charlie’s brief interaction with Shea’s caravan ends, and he heads in a separate direction. If you are wondering whether we have seen the last of Charlie and Sheridan on the show, here’s everything you need to know! SPOILERS AHEAD!

Where Did Charlie Go?

Charles “Charlie” Goodnight is introduced in the seventh episode of ‘1883’ with Taylor Sheridan (‘Yellowstone‘) playing the part. Charlie arrives in the nick of time to save James, Shea, and Thomas from a group of bandits. His intervention proves crucial in the group’s survival. Later, Charlie joins the caravan and helps the group recover from the recent storm. In the following episode, Charlie invites the Comanche Warriors to trade with the campers so they can get the necessary resources for their journey ahead.

Moreover, he advises Shea to avoid Wyoming, which is becoming an outlaw country. He agrees with Shea’s decision to take the immigrants to Denver. The cowboys talk about the changing landscape of the American West before tipping their hats and heading their separate way. Charlie says he will follow the Native Americans for a while but does not indicate his destination or goals. He heads in a direction opposite Shea and the caravan.

Taylor Sheridan is an acclaimed filmmaker known for films and shows such as ‘Those Who Wish Me Dead,’ ‘Sicario,’ and ‘Mayor of Kingstown.’ Sheridan co-created the Western dramas ‘Yellowstone’ and ‘1883,’ which occur in the same fictional universe. Sheridan also appears as an actor in both shows essaying Travis in the former show and Charlie in the latter. While seeing Sheridan on the screen is always refreshing, it seems like his time in front of the camera in ‘1883’ will be limited to two appearances. Charlie shares a connection with Shea, and with the older cowboy insisting that he is on his last trip, it doesn’t make much sense for Charlie to interact with the other characters.

Moreover, his path has taken him in a different direction. With just two episodes left in the show’s debut season and uncertainty over additional seasons, it seems unlikely that we will be seeing Charlie on our screens again. However, that does not mean that Sheridan is stepping away from the show. He continues to serve as the head writer and directs episodes of the show. Sheridan is also an executive producer, and his off-the-camera duties could be a key reason behind his character’s limited screen time. Therefore, if ‘1883’ returns with a second season, the chances are that Sheridan could reprise his role as Charlie in the future.