Where is Finn Hazleton-Hammond From Wild Croc Territory Now? 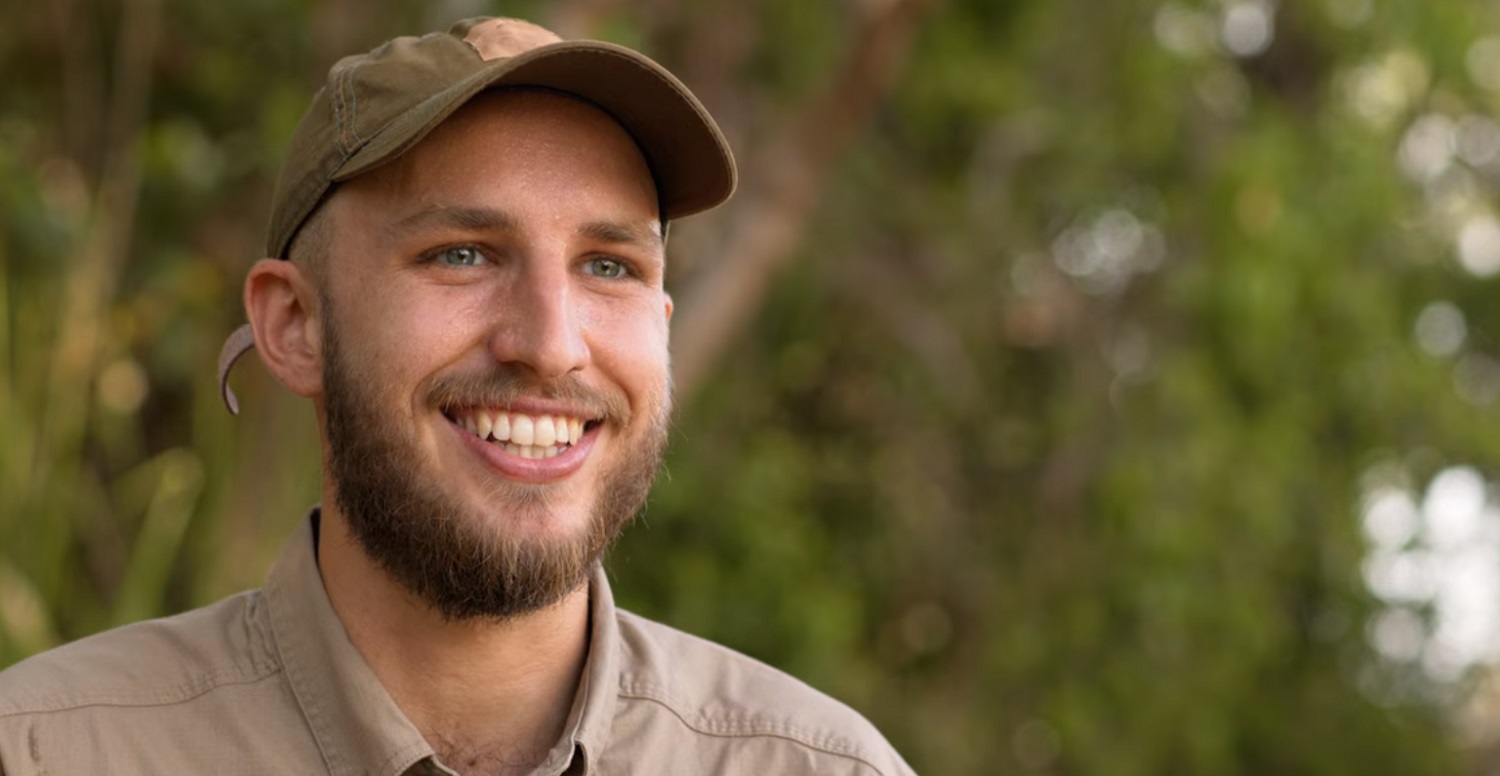 Netflix’s ‘Wild Croc Territory‘ is a wildlife reality show that follows Matt Wright and his team of crocodile wranglers. Set in Northern Territory, Australia, the series provides an insight into how the cast members rescue wild crocodiles from areas near human settlements. The team aims to relocate the animal in a manner that would cause minimal stress for all the parties involved. The lifestyle portrayed in the show is as entertaining as it is dangerous and keeps the audience coming back for more.

Thanks to their brave actions on the show, the crocodile wranglers featured in the series have gained their fair share of fans. One of the notable ones from the show was that of Finn Hazleton-Hammond. As a rookie, Finn allows the audience to appreciate just how difficult the task done by the others is and what it takes to become a part of Matt Wright’s team. If you are curious about the reality TV star’s current whereabouts, here is what we know about the same!

Season 1 of “Wild Croc Territory’ started by showing viewers just how risky the tasks of crocodile wrangling can be. In the show’s third episode, the viewers are introduced to Finn Hazleton-Hammond, Kaia Wright’s younger brother by eight years. Kaia tells the audience that her husband, Matt, was looking for extra help during the crocodile wrangling season, and she immediately thought to invite her brother for the opportunity. 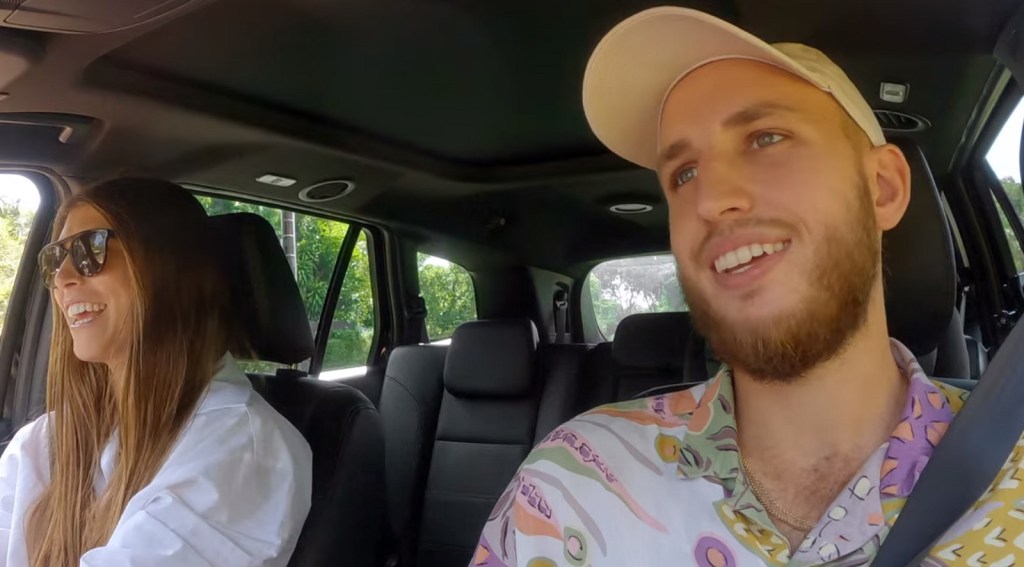 Despite the familial connection, Matt was far from easygoing on Finn. He explained that minor mistakes could lead to devastating consequences in their line of work. As a rookie, Finn had to learn what it meant to become a crocodile wrangler and prove himself to his team members, Chris “Willow” Wilson and Jock Purcell. As one can imagine, Finn’s integration into the group was not smooth, and the rookie became the butt of many jokes due to his inexperience.

However, Finn took all the jeers in good fun and worked hard to improve and prove himself to the team. After several months of shadowing his experienced workmates, Matt decided to give Finn the lead for one of the missions, though others kept a watchful eye in case he needed help. Finn rose gracefully to the occasion and successfully trapped the intended crocodile. His teammates agreed that while Finn had a long way to go, he had the potential to be good in the field.

Where is Finn Hazleton-Hammond Now?

As of writing, Finn is living in Darwin, Australia. Given his passions for nature and public welfare, he is affiliated with many organizations with similar goals. Presently, Finn serves as the Regional Coordinator at Country Connect, a health and wellness website. He is also a Parenting Support Worker at Communicare Inc, a charity organization that aims to better people’s lives within Western Australia, Finn’s native state. Additionally, the reality TV star is a Program Facilitator at Aboriginal Family Support Services.

Finn seems especially close to his sister and Kaia and her family. His affection for his nephew Banjo Wright is certainly evident from the plethora of posts the Finn shares on his social media. He is seemingly still working as a crocodile wrangler and finds joy in the job. Apart from working with animals, Finn is passionate about bikes and likes to ride one in his free time. Moreover, he prefers the company of his friends and family whenever possible. We wish Finn the best in his life and hope his future ventures succeed.

Read More: Where Are Matt Wright and His Wife Kaia Now?