Where is Grid Filmed? 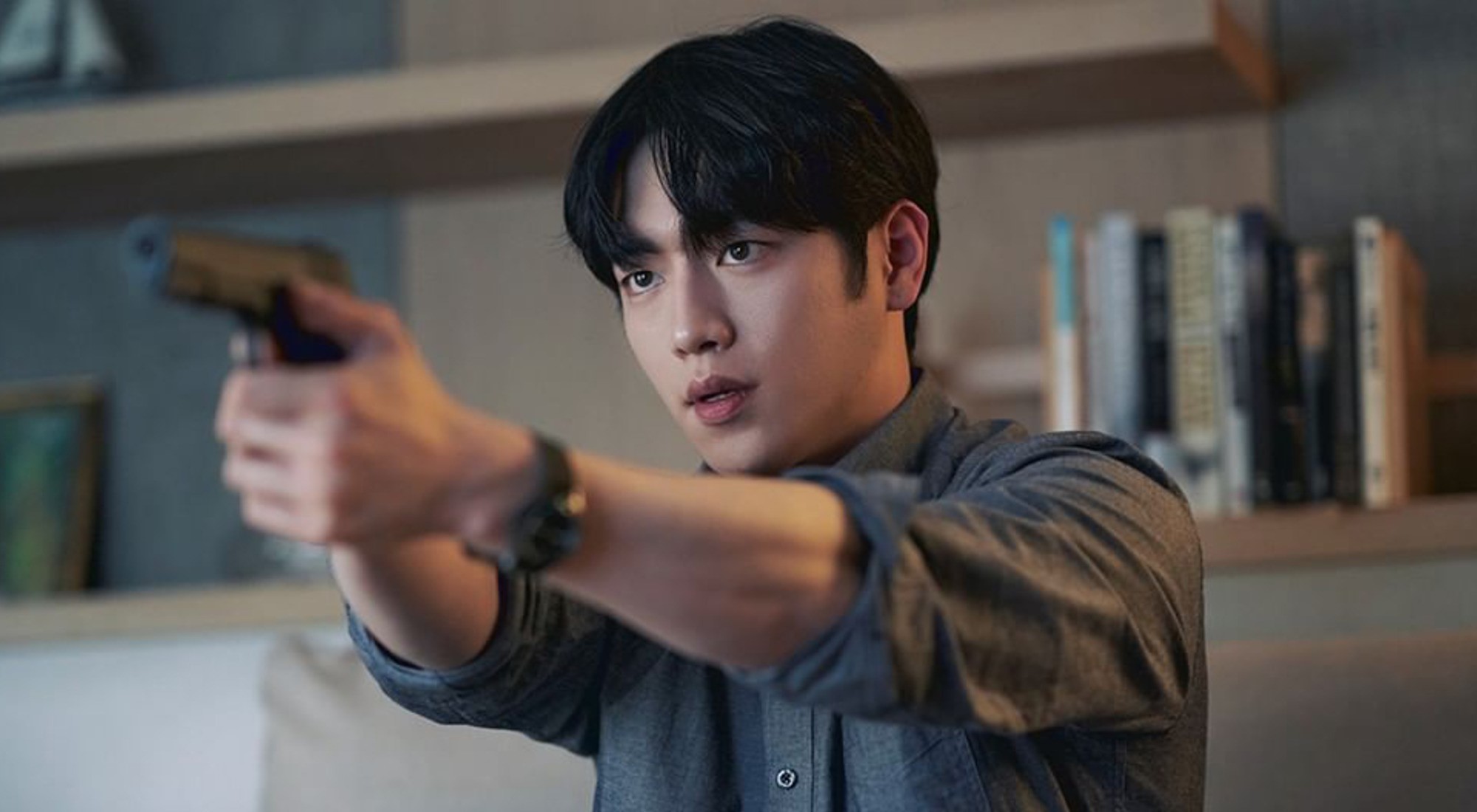 Hulu’s ‘Grid’ is a South Korean mystery action series that follows a General Affairs Bureau employee named Kim Sae Ha and a detective named Jung Sae Byeok. They discover a mysterious entity that proved to be a savior for humankind in times of crisis back in 1997. After more than two decades, the person appears again to help and protect a serial killer. Now, Kim Sae Ha and Jung Sae Byeok must join forces and work together to pursue the supernatural being and get to the bottom of the truth.

The thriller series features brilliant onscreen performances from a talented ensemble cast comprising Seo Kang-Joon, Kim Ah-jung, Lee Si-young, Mu-Yeol Kim, and Kim Seong-gyoon. While the suspenseful and thrilling narrative keeps the viewers on the edge of their seats, the use of supernatural elements against different backdrops is likely to make one curious about the actual filming sites of ‘Grid.’ Well, in that case, allow us to fill you in on all the details regarding the same!

‘Grid’ is filmed entirely in South Korea, specifically in Seoul. The principal photography for the inaugural season of the South Korean series seemingly took place around late 2021 and wrapped up in early 2022. Officially known as the Republic of Korea, it is a country in East Asia that constitutes the southern part of the Korean Peninsula and shares a border with North Korea. South Korea is considered a highly developed country with one of the world’s highest life expectancies. Now, without further ado, let’s dive right into all the specific locations that appear in the series!

Most of the pivotal sequences for ‘Grid’ are lensed in and around Seoul, South Korea’s capital and largest metropolis. The cast and crew of the Hulu series seemingly travel across the city and tape different scenes in diverse locales. Officially known as the Seoul Special City, it is situated in northwest South Korea and is considered a global city.

Many people might associate Seoul with high-rise offices and residential buildings, but the city is also home to many historical and cultural landmarks. Some popular historical attractions are Changdeokgung, Unhyeongung, the Fortress Wall of Seoul, and Namdaemun. Besides that, there are several museums in Seoul, including the National Folk Museum, the National Palace Museum of Korea, the Seoul Museum of Art, and the Tteok & Kitchen Utensil Museum, to name a few.

Over the years, the Seoul Special City has hosted the production of different movies and TV shows, thanks to its vast and diverse landscape. Apart from ‘Grid,’ the city has featured in ‘Parasite,’ ‘Train to Busan,’ ‘Kingdom,’ ‘All of Us Are Dead,’ and ‘Money Heist: Korea – Joint Economic Area.’