Where is Hulu’s Best in Dough Filmed? 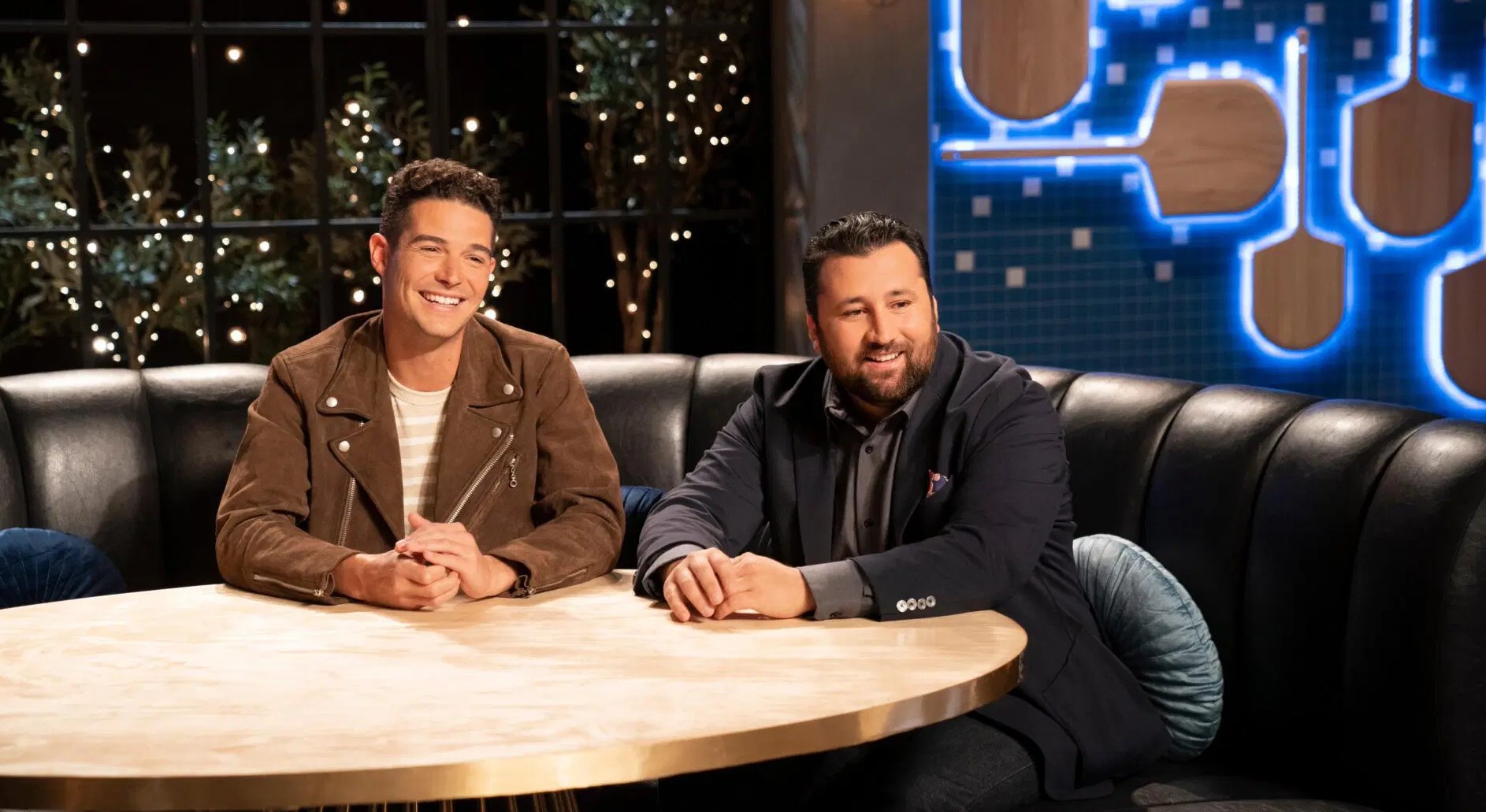 Over the years, there have been many cooking competitions with different formats and mouthwatering dishes, but Hulu’s ‘Best in Dough’ focuses solely on pizzas. Hosted by none other than the popular and entertaining bartender Wells Adams, the reality series pits together pizza-obsessed chefs from different walks of life who put their culinary prowess to test and attempt to go home with a hefty cash prize.

While Daniele U’diti serves as the head chef/judge of the show, Millie Peartree, Eunji Kim, and Bryan Ford are the other judges who critique and provide feedback on each participant’s pizzas. So, with the fiery ovens in the backdrop and the chefs working on their dough in front, it is natural for you to be curious to know where the production of ‘Best in Dough’ takes place. Well, in that case, we have got you covered!

‘Best in Dough’ is filmed entirely in California, seemingly in Los Angeles. From what we can tell, the principal photography for the inaugural iteration of the cooking competition took place around November 2021. Although the chefs or contestants come from different cities across the US, they gather together to compete in a single location, as is the case with most cooking shows. Now, without further ado, let us look at the exact spots where the Hulu series is shot!

‘Best in Dough’ is likely lensed on a set on one of the many studio soundstages available in Los Angeles, a major city in Southern California. Renting out a unit instead of choosing to tape the series anywhere else is sensible as it grants the cast and crew creative freedom, complete control, and set flexibility in a spacious environment, which are vital for a show such as ‘Best in Dough.’

For decades, the City of Angels has been a hub for the entertainment industry as it is home to many major studios and record labels. Thus, many filmmakers visit Los Angeles for shooting purposes throughout the year. Many other cooking shows have been taped in Los Angeles, including ‘The Final Table’ and ‘Kids Baking Championship.’ Furthermore, several movies and TV shows like ‘Nope,’ ‘Bullet Train,’ ‘Me Time,’ ‘Everything Everywhere All at Once,’ and ‘The Office‘ also feature Los Angeles’ locales.