Where is Kevin Hunter Now? 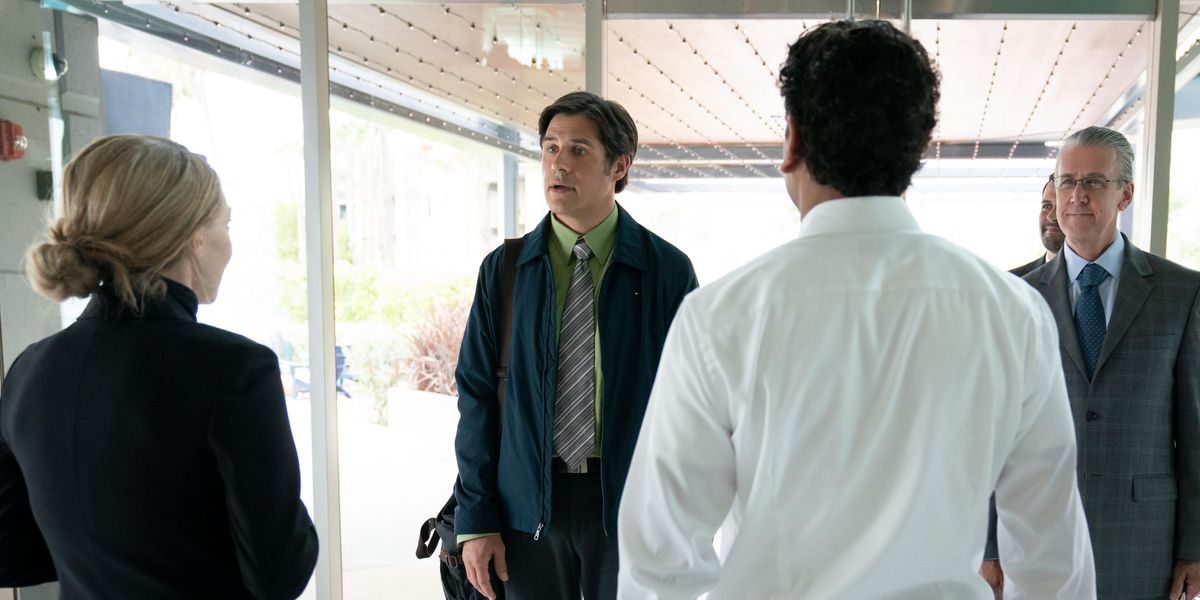 ‘The Dropout’ takes an interesting turn in its fourth episode, as Elizabeth Holmes (Amanda Seyfried) steps up her efforts to gain her company, Theranos, some legitimate recognition. She plans to generate some revenue by proposing a partnership with Walgreens, one of the largest drug store chains in the USA.

However, before Walgreens can finalize any deal, they send Kevin Hunter to assess the authenticity of the work being done at Theranos. Since the series is a fictional retelling of true events, viewers must be wondering about Kevin Hunter’s whereabouts after his role in the Walgreens-Theranos deal. Here’s everything we know about Kevin Hunter!

Who Is Kevin Hunter in The Dropout?

Kevin Hunter is introduced in the fourth episode of ‘The Dropout’ titled ‘Old White Men.’ After Elizabeth Holmes’ proposal of a team-up with Walgreens moves forward, Kevin Hunter, a lab consultant, is hired by the drug store chain to verify the authenticity of the claims Theranos is making. Walgreens CFO Wade Miquelon remains skeptical of Theranos. The company refusing to let Hunter check their labs under the guise of protecting corporate secrets complicates the potential deal between Theranos and Walgreens. 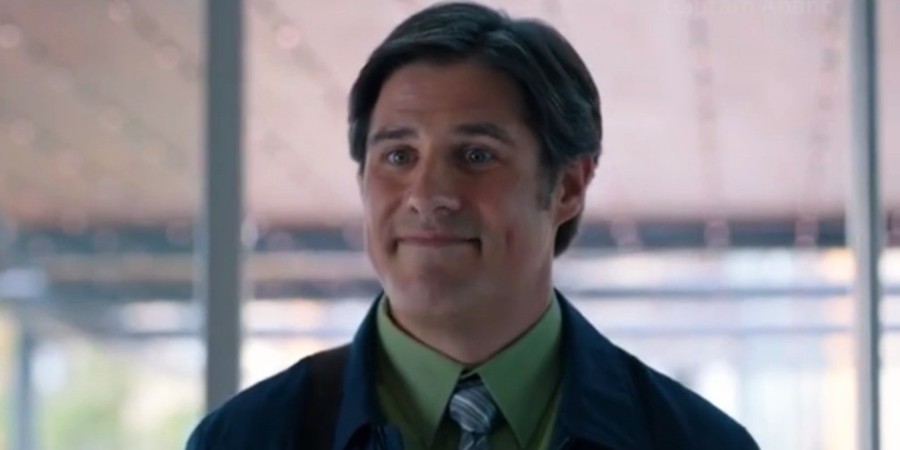 In ‘The Dropout,’ actor Richard Olen Sommer II, also known as Rich Sommer, essays the role of Kevin Hunter. Born in Toledo, Ohio, Sommer made his screen acting debut in 2004. He is known for playing character roles in several hit films and shows. Sommer’s credits include ‘Grey’s Anatomy,’ ‘Masters of Sex,’ and ‘Mad Men.’ Some viewers will recognize the actor as Mark Eagan from the comedy-drama ‘GLOW.’

Sommer’s character in ‘The Dropout’ is based on a real-life lab consultant named Kevin Hunter. As depicted in the series and John Carreyrou’s non-fiction book ‘Bad Blood,’ Hunter was hired by Walgreens to do their due diligence but was marginalized, and his concerns about Theranos’ technology were seemingly ignored.

Where Is Kevin Hunter Now?

Hunter’s warnings to Walgreens officials weren’t taken seriously despite his best efforts. Hunter was sidelined from the deal, and Walgreens decided to partner with Theranos. The deal came to fruition in 2014, as Theranos opened wellness centers with their blood testing device at various Walgreens stores. However, the partnership was short-lived, as Walgreens ended its association with Theranos in 2016. The same year, the drug store chain filed a lawsuit claiming $140 million from Theranos for breach of contract. The case was reportedly settled for less than roughly $30 million.

As for Hunter, he would go on to become a source in John Carreyrou’s book that exposes Theranos and its practices. Not much is known about Hunter’s personal life, but it seems like he resides in Florida. Before working with Walgreens as a lab consultant on the Theranos project, Hunter had been working in the healthcare and medical innovation sector for almost two decades. He currently appears to be the President, CEO, and Managing Partner of a full-service laboratory consultancy.