Where is Netflix’s Glitch Filmed? 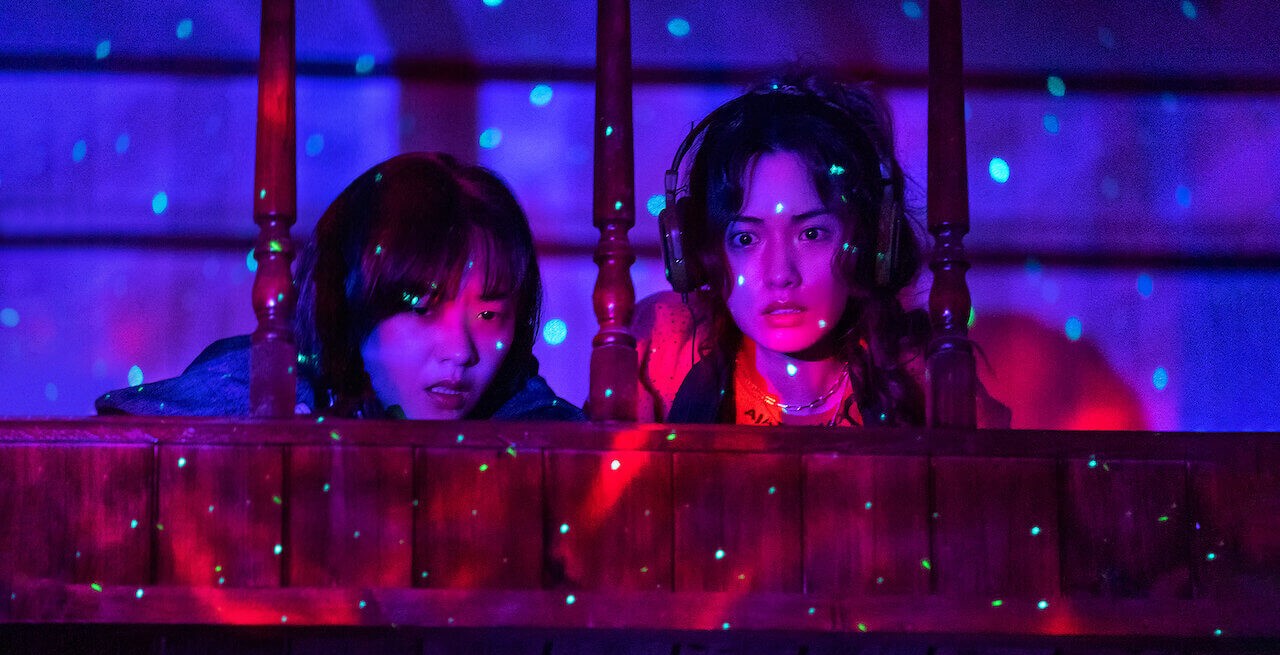 Created by Gin Han-sai and Roh Deok, Netflix’s ‘Glitch’ (originally titled ‘Geullichi’) is a South Korean science fiction mystery series that revolves around Hong Ji Hyo and her missing boyfriend. When Hong Ji Hyo’s boyfriend suddenly disappears, she embarks on a quest to find out his whereabouts. To make the search easier, she joins forces with a community of UFO watchers and attempts to get to the bottom of the mysterious disappearance.

However, in the process, Hong Ji Hyo comes across a dangerous conspiracy that turns her world upside down. The series features impressive performances from a talented ensemble cast, comprising Jeon Yeo-been, NANA, Lee Dong-hwi, and Ryu Kyung-soo. The mystical subject of aliens and UFOs coupled with the use of some interesting locations are bound to make one wonder where ‘Glitch’ is shot. Well, if you are one such curious soul, you might be interested in what we have to share about the same!

‘Glitch’ is filmed entirely in South Korea, possibly in and around Seoul. The principal photography for the inaugural iteration of the sci-fi series reportedly commenced in May 2021 but got halted for a short period of time in July 2021 due to a COVID-19 case on set. The production resumed after a short delay and finally wrapped up in December of the same year. Now, without further ado, let us follow Hong Ji Hyo as she looks for her boyfriend and learn about all the specific locations that appear in the show!

All the pivotal sequences for ‘Glitch’ are seemingly lensed across Seoul, the capital and largest metropolis of South Korea. From the looks of it, the filming unit supposedly travels across the city to tape different scenes against suitable backdrops for the series. Moreover, it is possible that they utilize the facilities of one of the film studios in Seoul to record scenes with special effects, which are common in science fiction productions.

Officially known as the Seoul Special City, it is situated in the northwest portion of South Korea. Seoul’s landscape is a blend of historical and modern architecture as it is home to many historical and cultural landmarks as well as high-rise buildings. Some of the modern attractions that dominate Seoul’s skyline include the Gangnam Finance Center, the Tower Palace, Namsan Seoul Tower, and the Lotte World Tower.

Thanks to its diverse landscape, Seoul is frequented by several filmmakers for shooting purposes. In fact, over the years, the city has hosted the production of different kinds of filming projects. Movies and TV shows like ‘Parasite,’ ‘Train to Busan,’ ‘The Bourne Legacy,’ ‘Squid Game,’ and ‘All of Us Are Dead‘ feature the locales of Seoul.