Where is Netflix’s Treason Filmed? 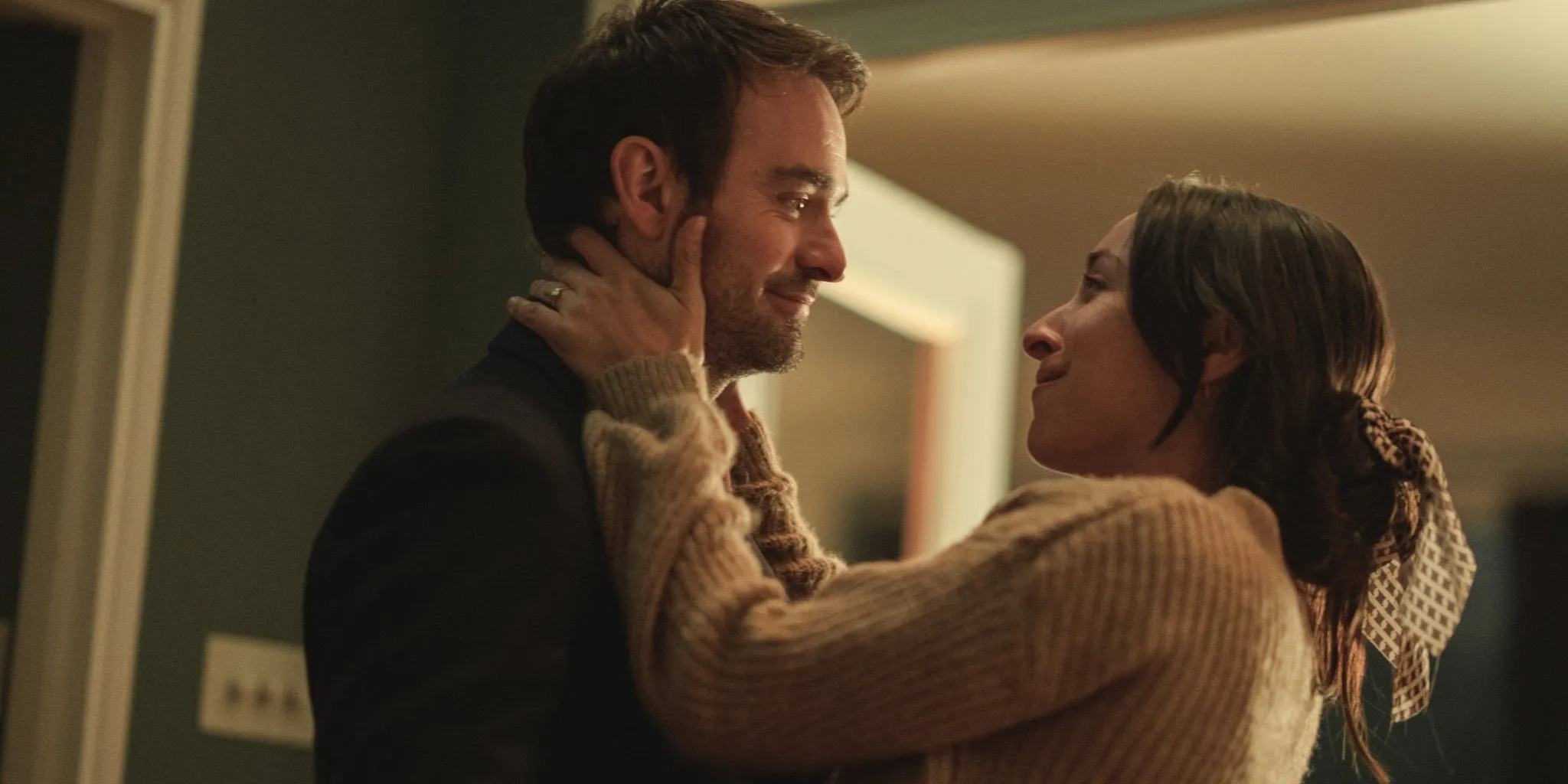 Created by Matt Charman, Netflix’s ‘Treason’ is an action thriller series that chronicles the seemingly settled life of Adam Lawrence after he was trained and groomed by MI6. However, when Kara, a Russian spy who was a part of his complicated past, reenters his life, things turn upside down as he is made to doubt everything and everyone around him. As a result, an interconnected relationship is established between Adam, his wife Maddy, and Kara, each of whom is on the brink of digging out the buried secrets of the other.

Now, the three must trust nobody but themselves and try to hang onto their respective lives. While the thrilling narrative keeps the viewers on the edge of their seats through each episode, the relatively darker visuals set against the backdrop of some interesting locations make one curious about the actual filming sites of ‘Treason.’ Well, if you are one such curious soul, we have you covered!

‘Treason’ is filmed in England, particularly in London, Hertfordshire, and Kent. As per reports, the principal photography for the action drama series commenced in January 2022 and wrapped up in August of the same year. Let’s traverse all the specific sites in the Netflix series without further ado!

Many pivotal sequences for ‘Treason’ are lensed in London, the capital and largest city of England and the United Kingdom. The production team reportedly sets up camp in various locations across the capital, including Borough Market at 8 Southwark Street, Southwark Park on Gomm Road, and Gordon Square in Bloomsbury. Moreover, a few exterior scenes are recorded around America Street and Endsleigh Street.

In February 2022, the cast and crew members were spotted taping some key portions for the debut season in the suburb of Teddington. Specifically, they utilized the locales of Teddington School on Broom Road and Broom Road Recreation Ground on Trowlock Way. Over the years, London has hosted the production of many movies and TV shows. Some notable ones are ‘No Time to Die,’ ‘Tenet,’ ‘Slow Horses,’ and ‘SAS Rogue Heroes.’

Additional portions for ‘Treason’ are shot in Hertfordshire, one of the home counties in the southern region of England. In particular, the filming unit stopped between the town of Harpenden and the city of St. Albans, in Childwickbury Manor, to lens several pivotal scenes for season 1 of the Netflix series. Located in the hamlet of Childwickbury, just off the A1081 Harpenden Road, the manor is home to 12 reception rooms, 11 staff bedrooms, 18 bed and dressing rooms, 10 bathrooms, and a walled garden.

For shooting purposes, the team of ‘Treason’ also travels to Kent, a county in South East England. Reportedly, they mostly used the locales of the southeastern parts of the county to shoot the first season of the action thriller series. In addition, the exterior of Sessions House in Maidstone, the largest town in Kent, doubles as the Westminster building in the show. Situated in the southeastern corner of England, Kent’s economy depends on various sectors, including agriculture, tourism, logistics, haulage, and many more.