Where is Teen Mom: The Next Chapter Filmed? 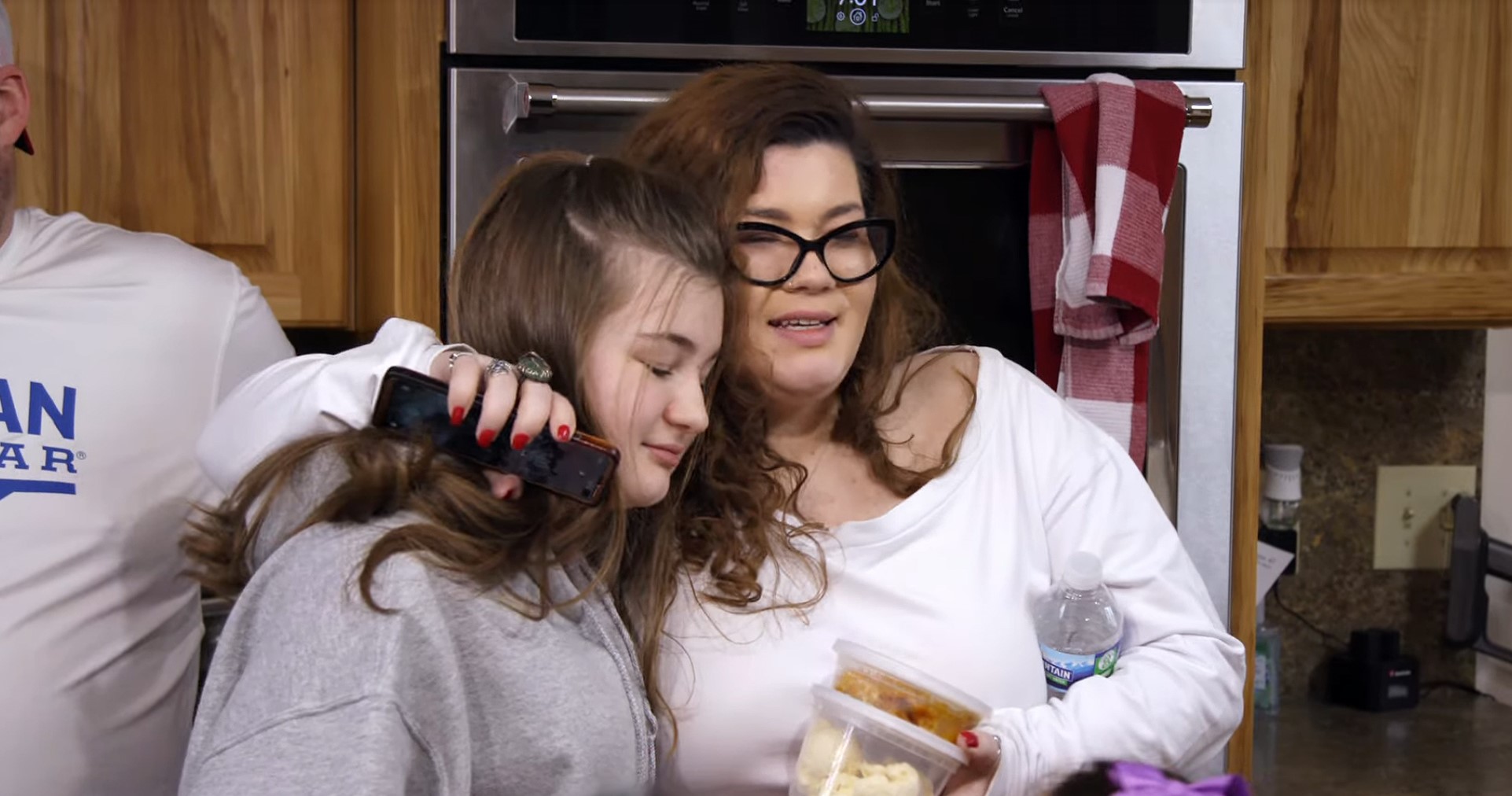 A spin-off of ‘Teen Mom,’ MTV’s ‘Teen Mom: The Next Chapter’ is a reality TV series that follows the moms of the ‘Teen Mom OG‘ and ‘Teen Mom 2‘ franchise revealing what is happening in their personal lives. Since each mom is at a different stage than the others, the viewers are bound to get entertained as they deal with the reality of parenthood in their own unique ways.

Fans of the original franchise are likely to be interested in the current lives of the moms, and that’s precisely what they get with this reality show. All the personal drama and the complications of parenthood that these women deal with through each episode make for an intriguing yet insightful watch. Moreover, the interesting use of different locations throughout the show makes you curious about the actual filming sites of the MTV series. In that case, allow us to provide you with all the necessary details!

‘Teen Mom: The Next Chapter’ is filmed in Florida and California, specifically in River Ranch and Los Angeles. The principal photography for the inaugural iteration of the series seemingly commenced in late May 2022 and wrapped up by July of the same year. Now, without further ado, let’s follow the moms and navigate all the specific locations that appear in the show!

Florida is the predominant recording location for the debut season of ‘Teen Mom: The Next Chapter’ as the moms deal with their own lives and simultaneously have each other’s backs. During the production schedule, in late June 2022, the cast and crew were spotted taping several pivotal sequences in the Westgate River Ranch Resort & Rodeo.

Located at 3200 River Ranch Boulevard in River Ranch, the property lies on 1,700 acres overlooking the beautiful Kissimmee River; it features horseback riding, an award-winning Saturday night rodeo, and much more. Interestingly, the primary shooting location for the inaugural iteration of the show was a Florida resort, reportedly near Mackenzie McKee’s house, which stirred quite a bit of drama on social media platforms as she was not included in the show’s cast.

A few additional portions for ‘Teen Mom: The Next Chapter’ season 1 were taped in Los Angeles, a major city in Southern California. In particular, Cheyenne Ford’s lavish $500,000 bungalow was utilized to record some scenes. Apart from the MTV show, the City of Angels has hosted the production of different movies and TV shows. Some notable ones are ‘Donnie Darko,’ ‘Logan,’ ‘Gaslit,’ and ‘How I Met Your Father.’